Mamma Mia, here we go again! The rumors about Mamma Mia 3 will not go away. And Lily James confirmed she is willing to return to the possible trilogy.

In the first movie, we were enchanted by Meryl Streep and Amanda Seyfried. The second movie, Mamma Mia! Here We Go Again came in 2018, and it was another smash hit, this time with new faces, played by Lily James, Cher, and more.

The star-studded cast plus ABBA's greatest hits, and the scenic views of Greece and Croatia, made the movies catchy, heartwarming, with fairytale-like charm.

Lily James played a young version of Donna, originally played by Meryl Streep. As she was promoting the new Hulu show Pam and Tommy, Lily confirmed she was "desperate" for the third movie.

Mamma Mia 3 was already planned, but due to Covid, it was put on hold.

Lily James does not even know if she was included in the script, but she told Screenrant:

"I'm desperate for it (Mamma Mia 3 ) to happen. It was like, it didn't feel real. It was so fun just singing on the beach and on a boat. I don't know. Why isn't it happening? We all need it. It's been COVID. It's been terrible. Let's do Mamma Mia." 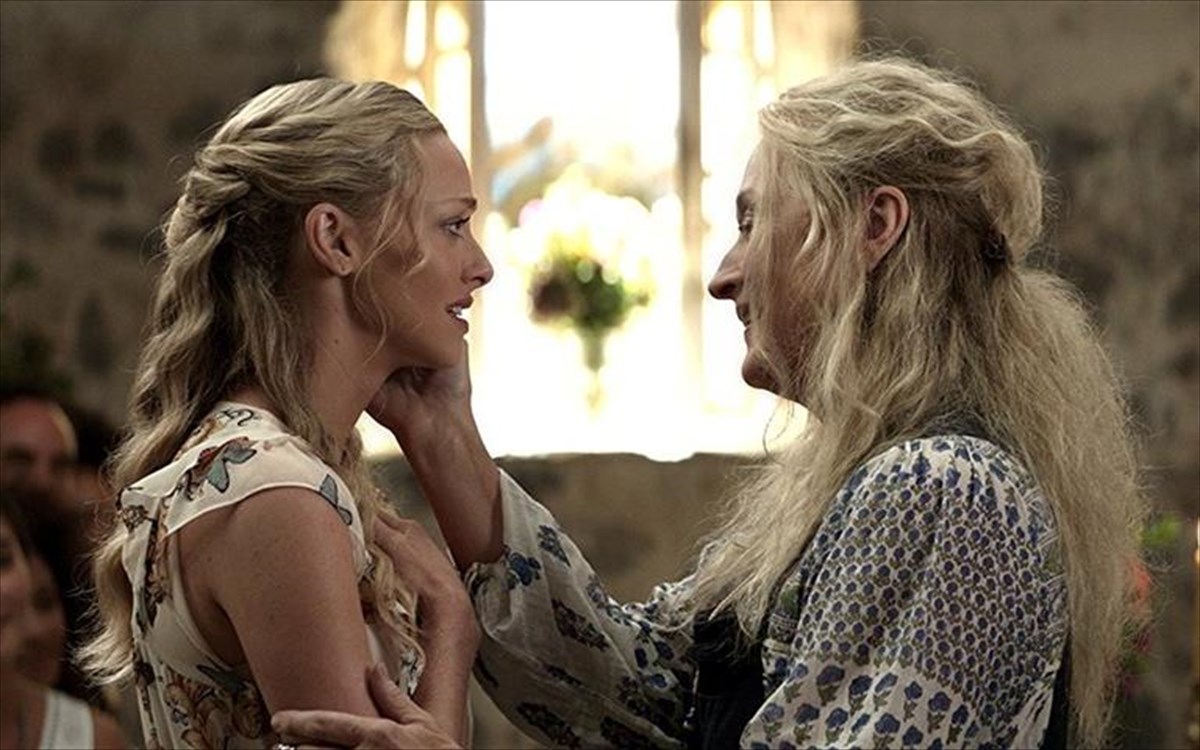 Stellan Skarsgård, who starred as Bill in the previous Mamma Mia movies, would also like to be included. He would join the third movie in a heartbeat:

"I wouldn't have to read the script. If they call, I'll come."

"I always think wouldn't it be fun just to get back together on that Greek island and maybe film all of us having dinner and telling the stories and singing all ABBA songs?"

Gathering the cast, which includes Meryl Streep, Julie Walters, Amanda Seyfried, Pierce Brosnan, Colin Firth, Stellan Skarsgard and, Baranski, is a nightmare, as the producers said. However, it appears that they are more than willing to be part of the project, and we need feel-good movies. The kind of movies that make you want to sing along. Just like Mamma Mia!

And since ABBA reunited recently, after decades apart, there is no reason to make another movie in the upcoming years, if not sooner.