At the time of his arrest, Yorkshire Ripper's wife, Sonia Sutcliffe, stayed by her man. That changed over a decade after Peter Sutcliffe was jailed, yet people never stopped wondering: how much did she know, if anything?

Before She Was Sonia Sutcliffe, She Was Oksana Szurma 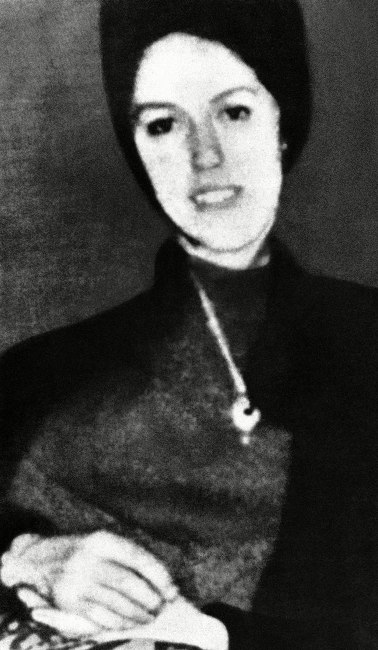 The daughter of Maria and Bodhan Szurma, immigrants from Czechoslovakia, was born on 10 August 1950 in England. Her early life remains a mystery, but it is documented that she and her sister started clubbing while they were young teens.

The two would, allegedly, sneak out, and in one nightclub, young Sonia, only 15, met Peter Sutcliffe, 19, at the time. Her father objected to the relationship since she was pretty young, but Peter and Sonia never gave up.

The two started a relationship, though some sources claim they met two years later, in 1967. Regardless, the couple married on Sonia's 24th birthday and remained together until July 1994.

Two months after the two tied the knot, Peter Sutcliffe started his murdering spree. By the time he was caught in 1981, the so-called Yorkshire Ripper had killed at least 13 women.

Sonia was not a clueless wife, in a typical sense of the word. Two years after the two married in 1974, Sonia Sutcliffe started treatments for schizophrenia.

She was a loyal wife to the serial killer, so many thought she must have known that something was off. She didn't. 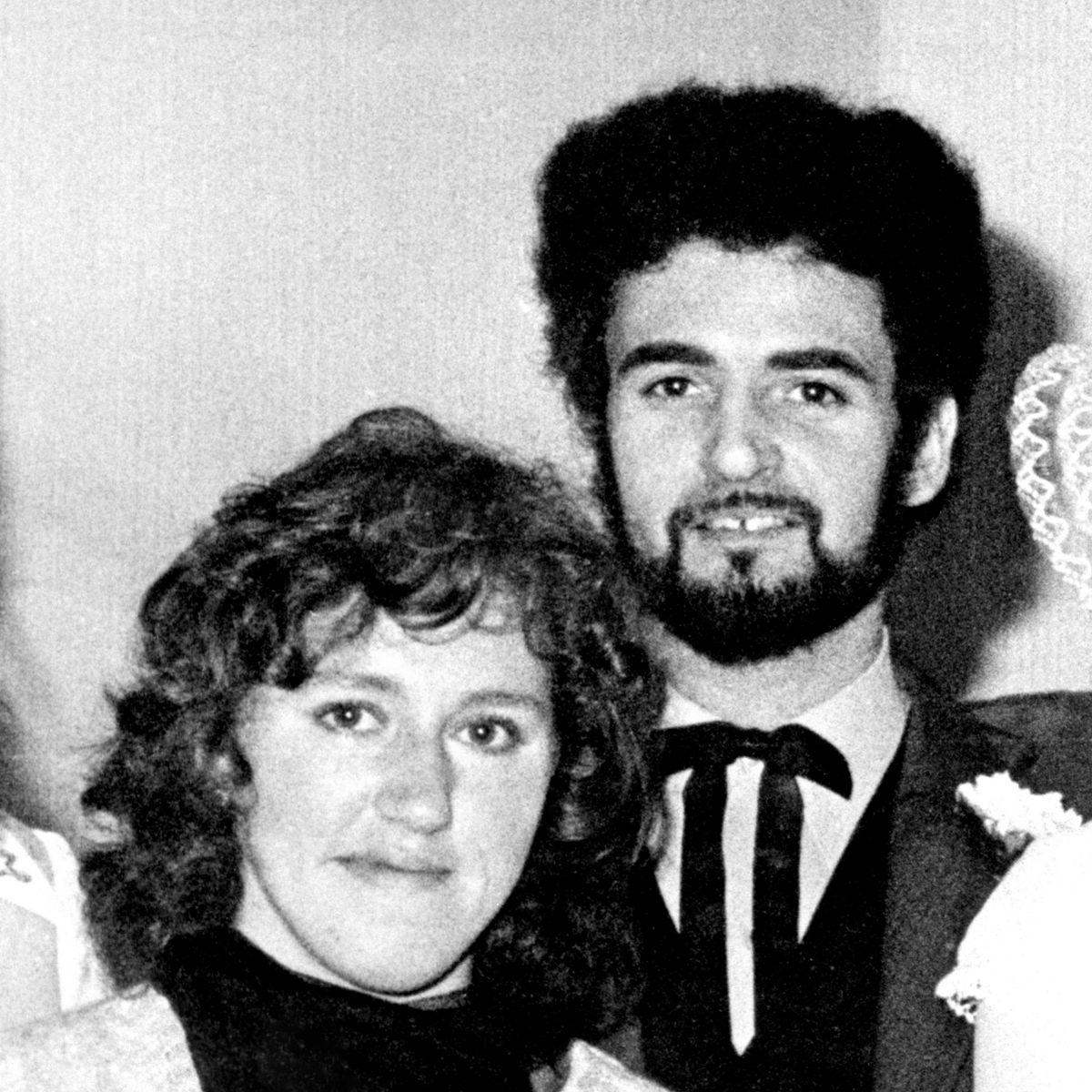 Though Sutcliffe was caught and trialed in 1981, receiving a lifetime in prison, to this day, Sonia's role remains a mystery.

One thing always stood out: even after the trial and learning that she was married to a monster, Sonia Sutcliffe never wanted to give up their first home, bought in 1977.

The couple's Bradford property was where the notorious serial killer kept his gruesome arsenal of hammers, knives, and screwdrivers. In the garden, he burned incriminating evidence.

Once his identity was revealed to the public, the same house was vandalized, and even lit up on fire. Yet, Sonia Sutcliffe never wanted to give it up, allegedly saying, "Nothing bad has ever happened to me here."

To make matters worse, Sonia started a new life once her divorce from the Yorkshire Ripper ended in 1994. She met and married a hairdresser Michael Woodward in 1997 and moved into his first-floor flat in nearby Shipley.

However, she still visits her first home and spends time between the two.

Sonia Sutcliffe, In The Words Of Yorkshire Ripper 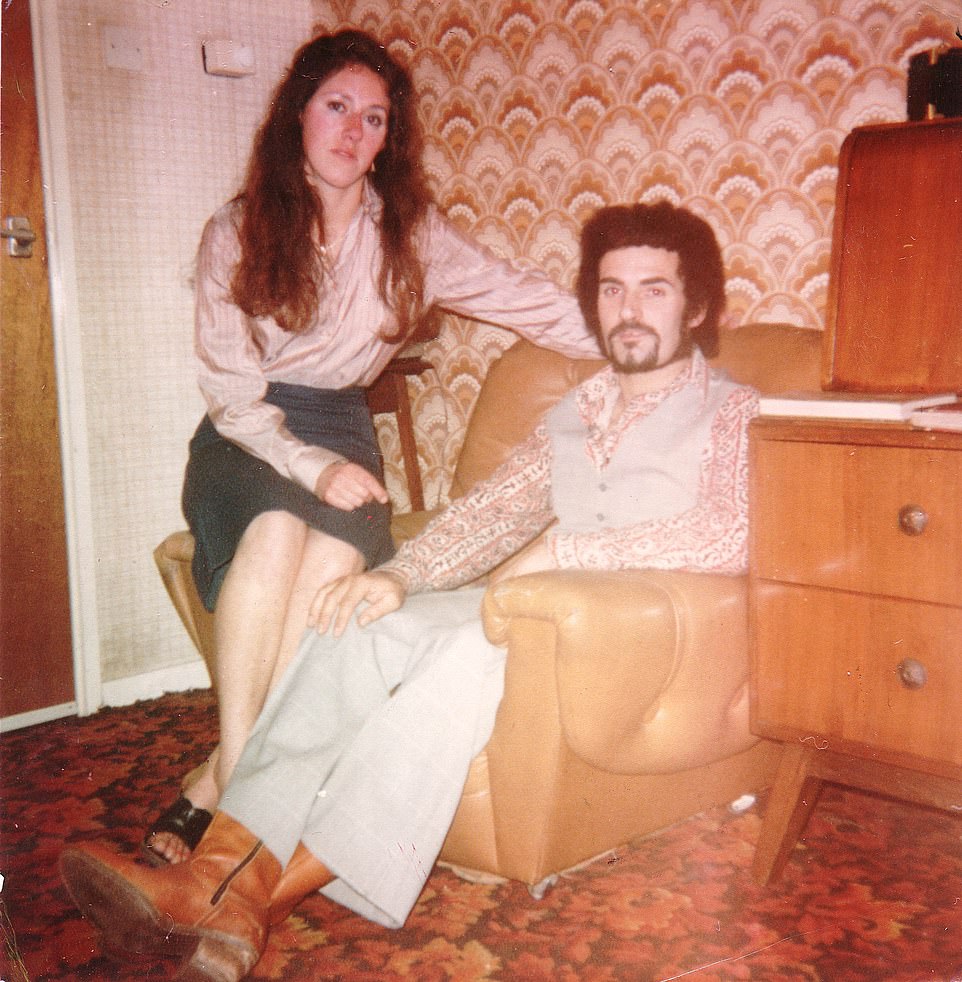 Despite Mick Sutcliffe's claims that he never heard from his sister-in-law, the Ripper had nothing but sweet words for his wife.

In the book I'm The Yorkshire Ripper, Peter called his wife an angel, saying, "She's perfectly as white as snow."

The killer revealed that Sonia Sutcliffe did not know anything about his whereabouts, adding, "She put up with a lot." The Ripper added:

"She really must have loved me a lot. Most women would have just washed their hands of somebody, but she knew me so well, my personality and that, she couldn't let go."

Before they married, Sonia became a teacher. Two years into their marriage, she discovered she had schizophrenia. Even though learning that you were married to a monster would drive away any woman, for Sonia, it appears that Peter gave her a sense of security. For whatever reasons, Sutcliffe's ex-wife was loyal to his end.

The Ripper, a truck driver, and a gravedigger spent most of his time behind bars at the psychiatric hospital. He died at 74 from Covid-19 complications, and many hinted that Sonia was near him.

Even after she remarried, the former brother-in-law Carl Sutcliffe said his older brother remained obsessed and "in love" with his ex-wife. 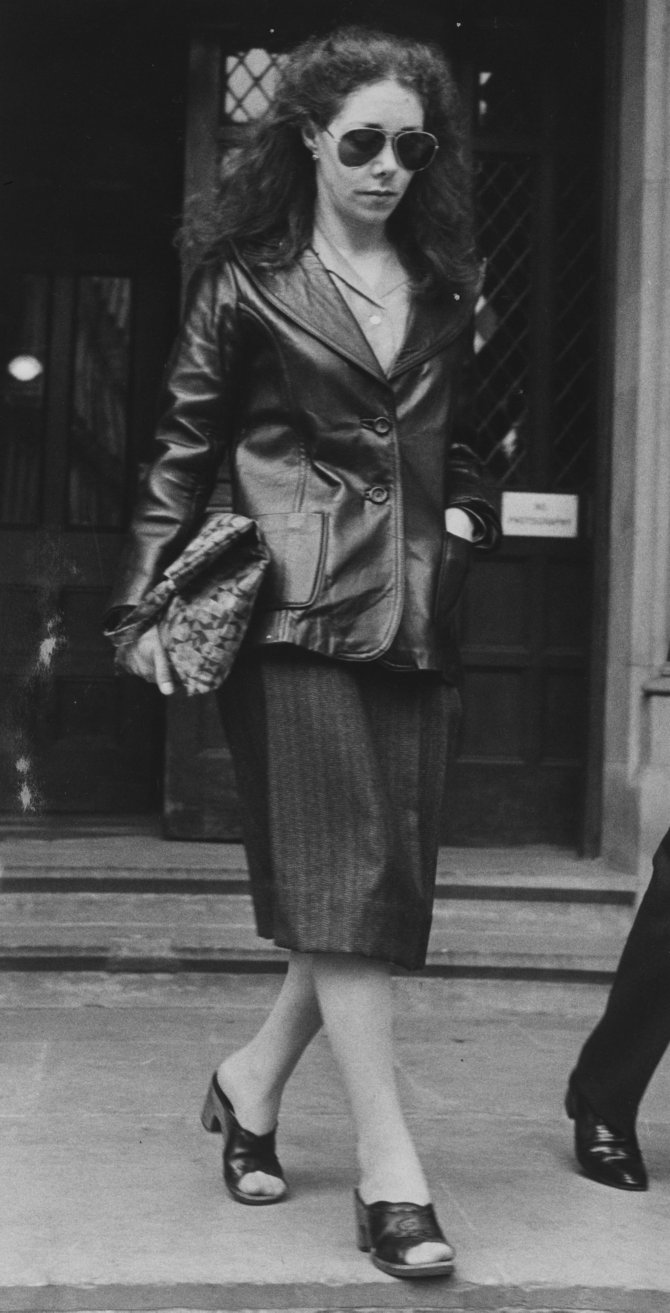 This bond between the cruel murderer and his ex-wife leaves people battling to understand how she did not know anything. Two people knew the truth, and they stated the same: Sonia was not involved.

If you take a closer look at his crimes, nothing connects Sonia Sutcliffe to them. The authorities cleared Sonia, but the public didn't.

Additionally, Sonia was described as a "domineering," and journalist Barbara Jones even called her "the most irritating, strangest and coldest person I've ever met."

When Private Eye, a satirical magazine, claimed that Sonia was attempting to profit from her husband's crimes, she sued. George Carman, the magazine's QC, described her as "dancing on the graves of her husband's victims." Yet, she won the case and was awarded record libel damages against the magazine of £600,000.

It is safe to say that Sonia Sutcliffe did not try to win points with the public during all this time. She sued two more papers but settled out of court.

Yet, as the wife of a serial killer, Sonia suffered verbal, even physical attacks, despite not being implicated in the murders. As Daily Mail once wrote, she continues to live her odd life, "unable or perhaps unwilling to let go of the past. "

Perhaps that's why the couple's home hasn't been touched in decades. Or why Sonia Sutcliffe never spoke about her marriage but continued visiting him at Parkhurst prison and later at Broadmoor, where he was transferred due to a paranoid schizophrenia diagnosis in 1984.

According to unconfirmed sources, Sonia only cut back on her monthly visits to her ex-husband because of the influence of Michael Woodward, her husband.

What On Earth Is Going On, Peter? 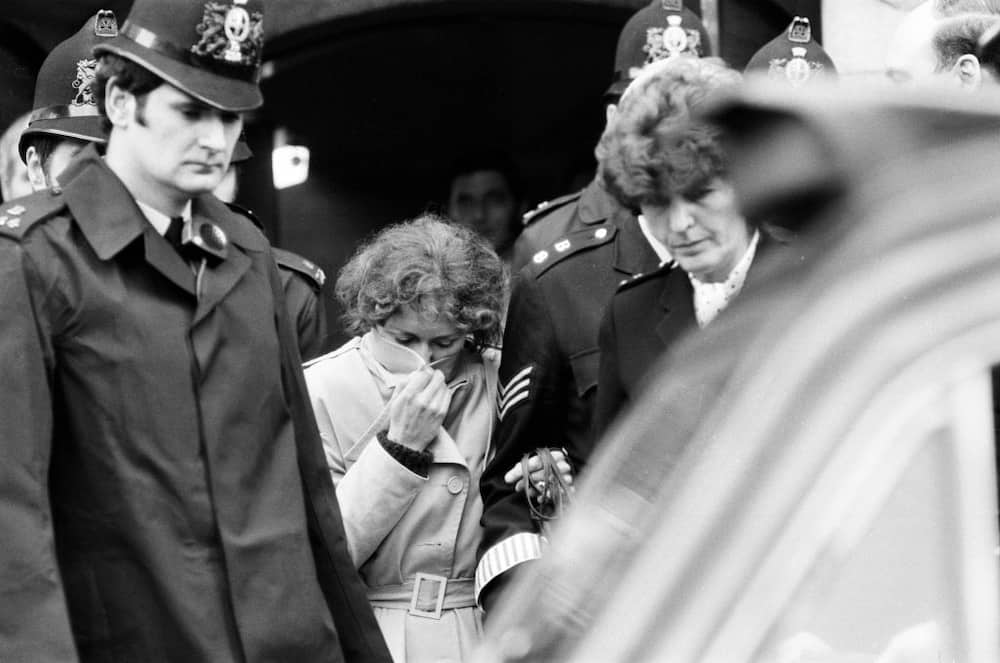 The complex relationship between one of the most notorious serial killers in UK history and his ex-wife is not something we will ever be able to comprehend. At least not entirely.

Sonia Sutcliffe learned the truth when the police finally caught the Yorkshire Ripper in January 1981. Her husband had already confessed to all the crimes, and while in custody, Sonia asked him:

"What on earth is going on, Peter?"

"It's me, I'm the Yorkshire Ripper. I killed all those women."

"What on earth did you do that for, Peter?"

While most wives freak out upon learning they were living with a monster, Sonia Sutcliffe wanted to know why. This proves that Sonia is not like most spouses, and even upon learning the truth straight from her husband, she stayed with him.

The couple finally separated eight years later. Did the wife of the Yorkshire Ripper ever truly move on? Doubtful.

But there is another mysterious connection the two shared. As we said, Sonia was diagnosed with schizophrenia at 26. Peter Sutcliff received the same diagnosis in prison in 1984.

The Yorkshire Ripper's wife, Sonia Sutcliffe, certainly lived a colorful life. She does not want to talk to the press, which is understandable. Placing blame on her for her husband's horrific crimes is inhumane, yet, the paparazzi still haunt her.

Though Sonia did not spend her days married to Peter, the two remained close. Such devotion is admirable, but only under different circumstances. Her loyalty allegedly went as far as organizing the Ripper's cremation in November 2020.

Sonia Sutcliffe never gained public sympathy, unlike many other unknowing spouses of real-life monsters. But then again, she never acted the part. Instead, she remains the devil's angel.