Irrfan Khan, star of Oscar-winning movies, including Slumdog Millionaire, Jurassic World, and Life of Pi, has died. He was 53.

Khan was admitted to the hospital in Mumbai with a kidney infection a day before his death.

In 2018, he revealed he had a neuroendocrine tumor, rare cancer affecting cells that release hormones into the bloodstream. He had undergone treatment for cancer throughout 2019.

Just two months after he went public with his diagnosis, he wrote an emotional letter to fans detailing his battle.

In the piece, he reflected on the 'intensity' of his pain and the 'uncertainty' of life.

After His Passing, Khan's Spokesperson Issued A Statement 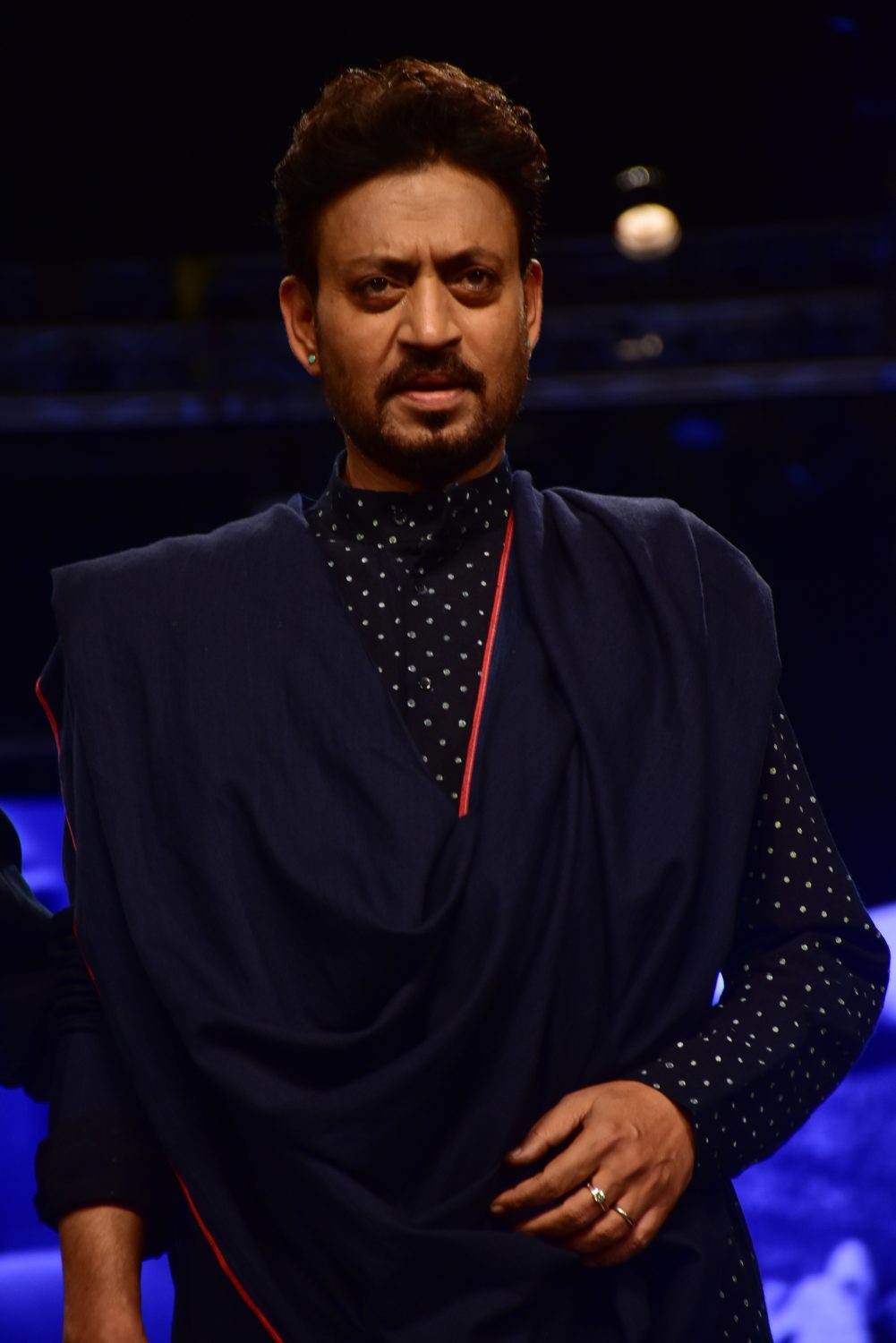 "I trust I have surrendered'; These were some of the many words that Irrfan expressed in a heartfelt note he wrote in 2018 opening up about his fight with cancer."

"[He was also] a man of few words and an actor of silent expressions with his deep eyes and his memorable actions on screen."

"It's saddening that this day, we have to bring forward the news of him passing away. Irrfan was a strong soul. Someone who fought till the very end and always inspired everyone who came close to him."

"After being struck by lightning in 2018 with the news of rare cancer, he took life soon after as it came. He fought the many battles that came with it. Surrounded by his love, his family for whom he most cared about, he left for heaven abode, leaving behind truly a legacy of his own."

"We all pray and hope that he is at peace. And to resonate and part with his words, he had said, 'As if I was tasting life for the first time, the magical side of it.'" 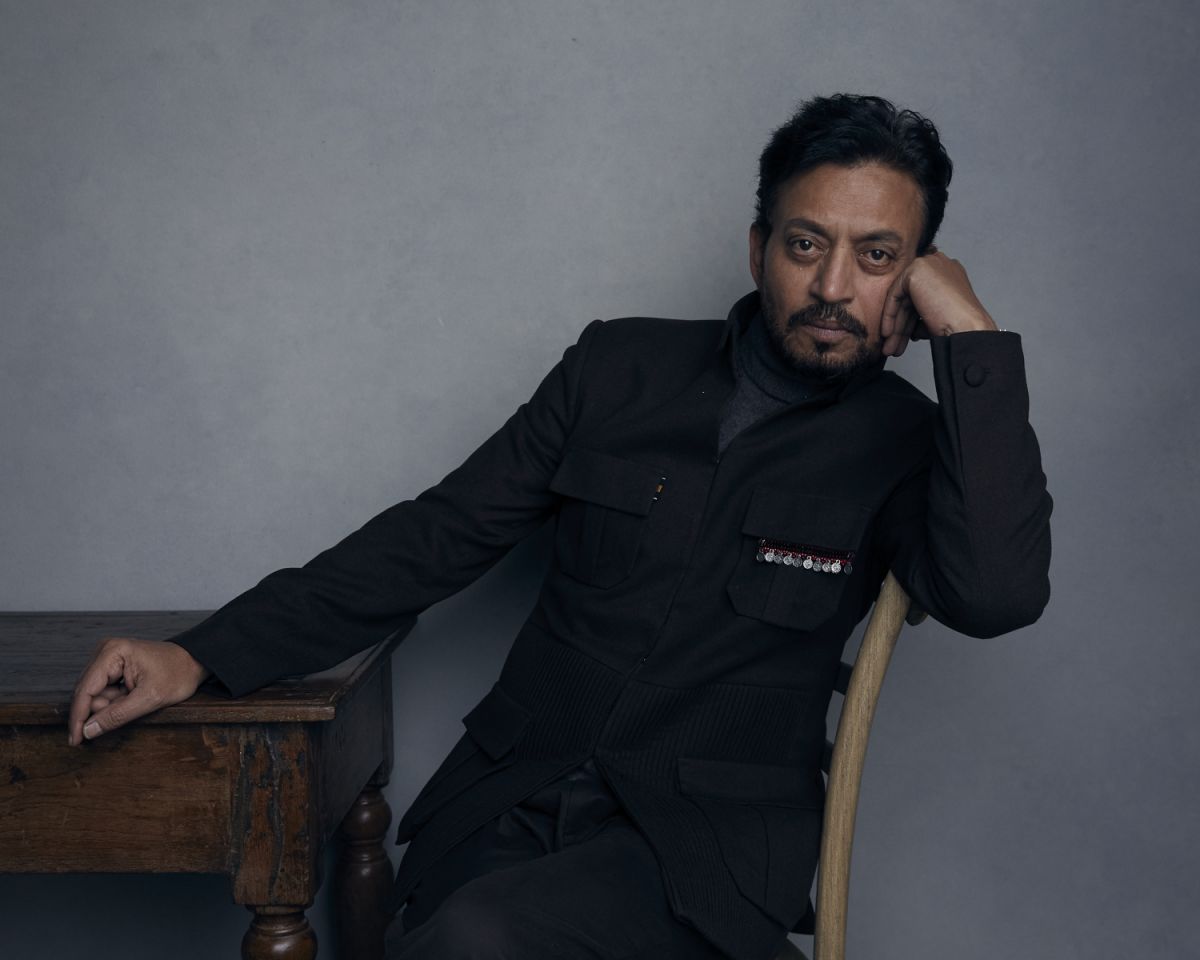 Khan died a few days after his mother, Saeeda Begum, died at 95.

And Bollywood stars and politicians have rushed to pay tribute on social media.

"An incredible talent... a gracious colleague... a prolific contributor to the World of Cinema... left us too soon... creating a huge vacuum."

"Deeply sad to have lost #IrrfanKhan. A thoughtful man who found beauty in the world around him, even in pain. In our last correspondence, he asked me to remember 'the wonderful aspects of our existence' in the darkest of days."

T 3516 - .. just getting news of the passing of Irfaan Khan .. this is a most disturbing and sad news .. 🙏
An incredible talent .. a gracious colleague .. a prolific contributor to the World of Cinema .. left us too soon .. creating a huge vacuum ..
Prayers and duas 🙏

Today we lost one of the finest actor of modern films Era.@irrfank u will be missed forever.
Sorry to Hear about this sad News.
May almighty bless his Soul.#IrrfanKhan #ripirrfankhan

Irrfan khan left a legacy of beautiful performances with that distinguished mannerisms as an actor. Truly one of a kind.

An amazing actor was taken from us too soon. Sending prayers and strength to the family for their loss 🙏🏻 #IrrfanKhan RIP Sir 🙏🏻 pic.twitter.com/o1XznRIjOC

Khan is survived by his wife Sutapa Sikdar and their two sons, Babil and Ayan. Our thoughts are with his loved ones at this difficult time.