A photographer spotted a Brazilian couple having vigorous sex in a pool as a crowd watched. A video of the x-rated display was also recorded and shared online.

The incident occurred in a "private pool" outside the rooms at the Pousada Beachfront Inn. The hospitality establishment is located in Praia do Funil, Brazil, according to a statement by Jam Press.

The clip is 30 seconds long and shows the pair getting it on in a glass-walled plunge pool located on the second-floor balcony. The public could see everything going on from outside and below the pool. 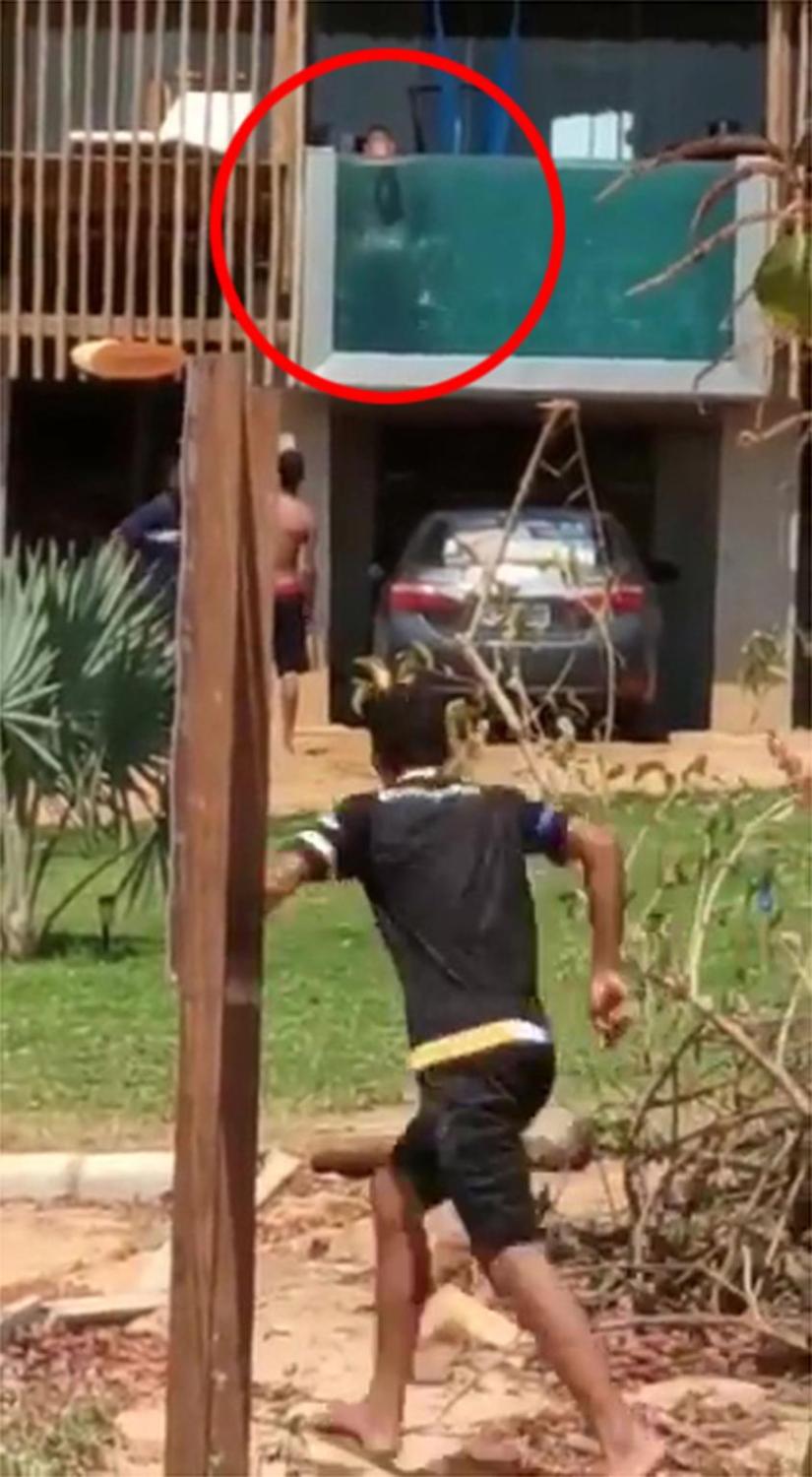 Over time, a crowd started to gather and watch the unusual sight.

The hotel management, understandably, was not happy with the lewd display.

Representatives said the establishment had policies against that kind of behavior. They also said that the matter was being investigated to establish the facts.

The representatives also stated that if the couple's behavior would be considered a crime under the law, the two would face civil and criminal repercussions. The hotel management clarified that they would cooperate with the authorities if necessary. 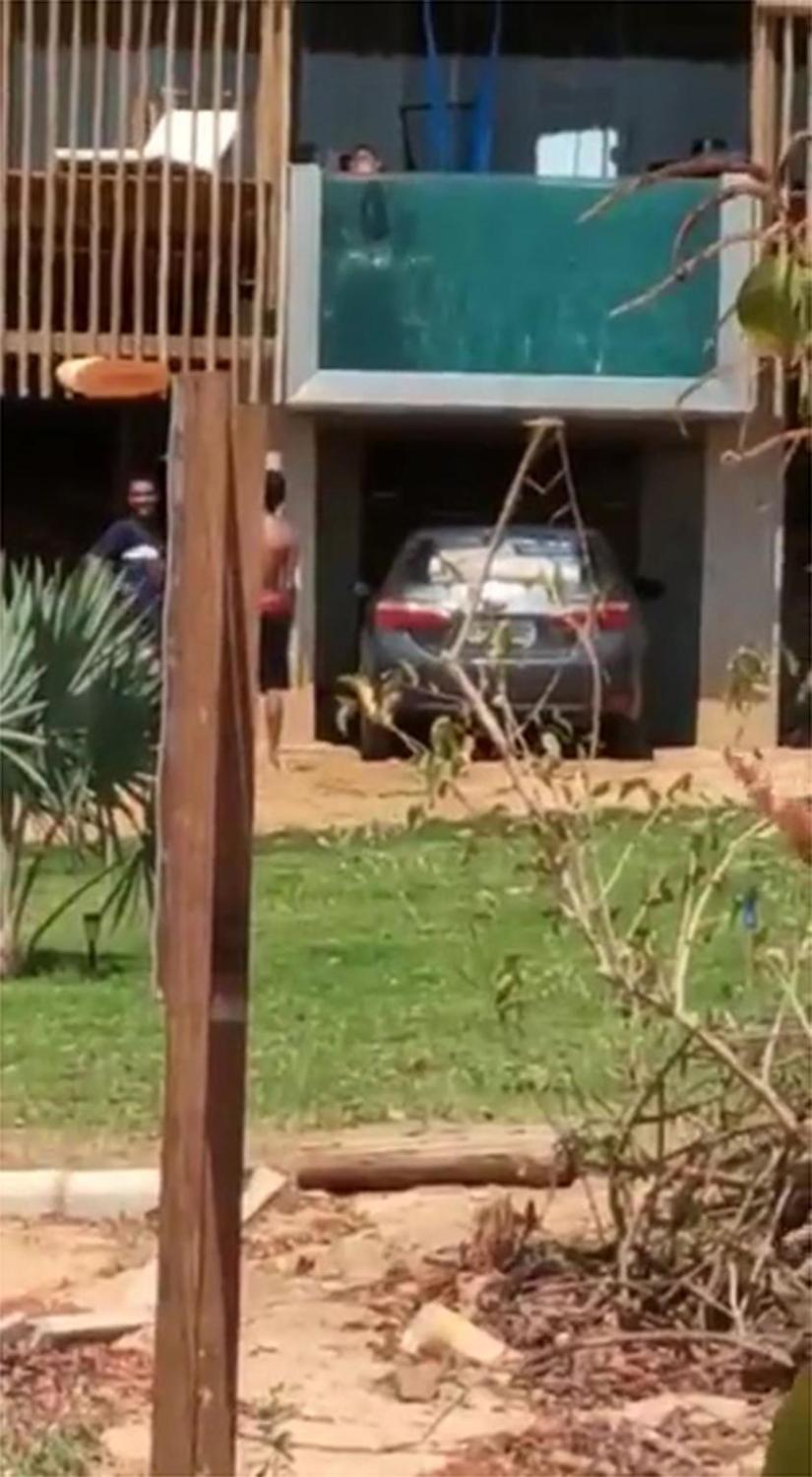 The hotel also assured the public that daily maintenance and cleaning services would be done for all rooms and offices. This would ensure that hygiene and safety were maintained for all customers.

According to the media, authorities are thinking of starting an investigation into the indecent incident.