Leonardo DiCaprio played Jordan Belfort in The Wolf of Wall Street, where he snorted cocaine from everywhere, including off of desks, his wife's chest, and even from a sex worker's backside.

However, the actor who portrayed the drugs, sex and money-obsessed broker swears he has never touched illegal substances in his life.

In the late 1990s, DiCaprio built up a reputation as a notable partygoer, blazing a path in Hollywood alongside actors like Tobey Maguire and other members of the infamous "P***y Posse."

But, aside from drinking and going clubbing with his squad and dating a lot of famous women, Leo has insisted that drugs were never a part of his lifestyle. 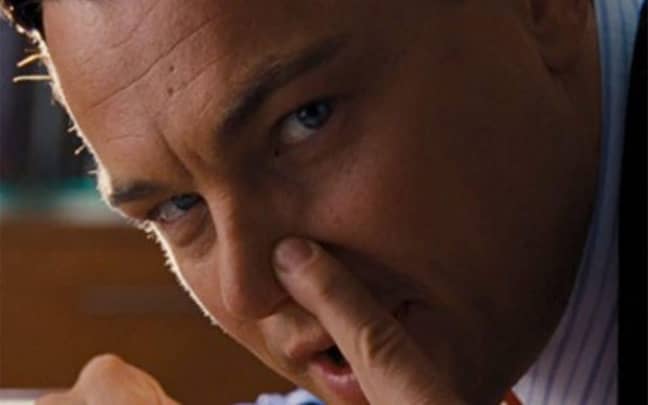 In an interview with the Los Angeles Times, Leonardo DiCaprio claimed that despite "temptation," he has never indulged in drugs.

He stated: "That's because I saw this stuff literally every day when I was three or four years old. So Hollywood was a walk in the park for me…."

"I'd go to parties and it was there and, yeah, there's that temptation. Hollywood is a very volatile place where artists come in and they essentially say they want to belong."

He added: "It's incredibly vulnerable to be an actor and also get criticism at a young age when you're formulating who you are. We've seen a lot of people fall victim to that, and it's very unfortunate." 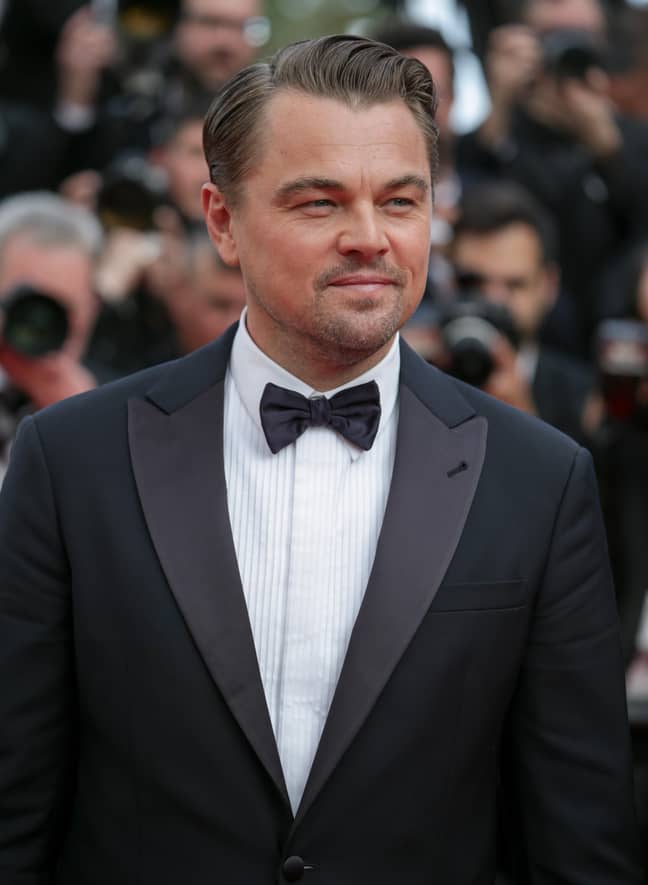 Even now, at age 48, the renowned actor seems to be connected to a well-known model than to a highly addictive substance.

In other news, Stephen Graham has explained why Leonardo DiCaprio gave him the nickname "Animal."

Recently, well-known British actor Graham discussed how he got the odd nickname from the Romeo and Juliet actor and explained its significance. 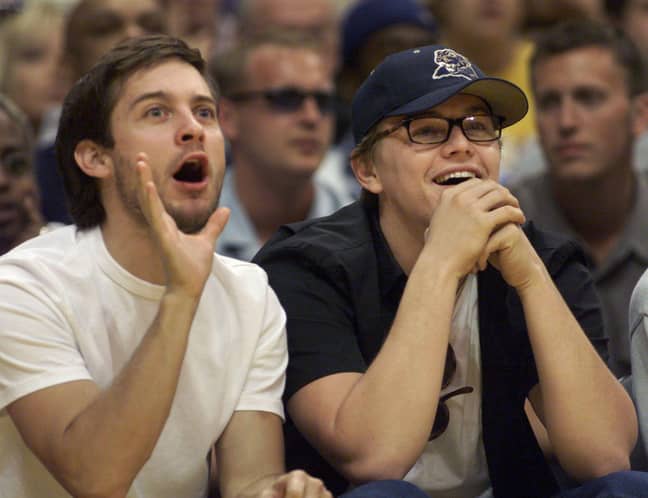 On The Graham Norton Show, the actor admitted, "I've had a couple."

On a first-name basis with Leo, Graham said that the Wolf of Wall Street actor gave him the nickname "Animal" when they worked together in 2002 on Gangs of New York.

Graham explained that he and Leo went out "drinking in Italy" and that was how he gained the nickname.

He stated: "Me being from Liverpool and half-Irish, I'd usually be able to drink quite well. So he called me 'Animal'."