Leona Candy Stevens (or Musser) was Charles Manson's second wife and the mother of his second child, Charles Luther Manson.

Leona Rae Stevens married the notorious murderer in 1959, a year after his marriage to Rosalie Willis fell apart.

By all accounts, she was infatuated by Manson's presence, and so were many others. In fact, she infamously cried in front of the judge, begging him to release Manson. But, as Leona Candy Stevens soon realized, Manson was using her, as he did to many others. 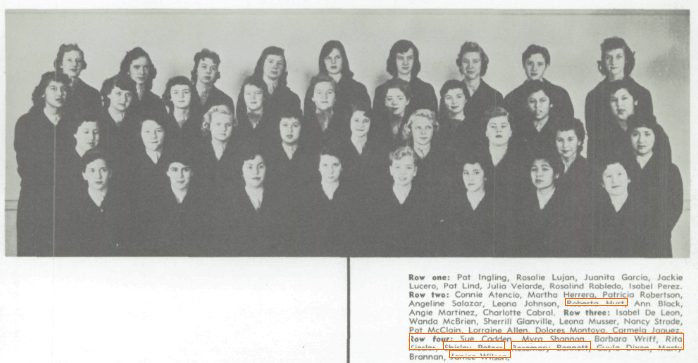 It is not clear how Manson and Candy met. We know that the infamous cult leader acted as a pimp during the late 50s and early 60s.

Leona Rae, known simply as Candy, was working for him. Was she a victim of trafficking, or was she already a sex worker when the two met? No one knows.

The life of Leona Candy Stevens is quite puzzling. There's no information about her date or place of birth, her whereabouts after her Manson experience, and the same goes for Charles Luther Manson.

One photo from her youth suggests that she lived in Colorado and was in high school in 1956, but that is pretty much it.

We know that marrying Manson helped him improve his image, and she played her part in Manson's release from prison after being arrested in May 1959. Charles Manson was already in and out of prison all the time, since his teen years. But she soon learned, and that didn't stop her from marrying him, even becoming his biggest fan.

His plan to cash a U.S. Treasury check fell through, and Charles Manson was supposed to go to prison for 10 years in 1959. If that happened, there is a big chance that he wouldn't be able to create his "family" and basically kill the 60s dream with a bloodbath.

Leona Candy Stevens pleaded to the judge, as her soon-to-be husband was about to go to jail exactly one year after being released from Terminal Island on Sept. 30, 1958.

While Manson was awaiting the trial, Stevens and his friends, as well as other inmates, wrote to the judge about his difficult life, upbringing, and Candy's letters were the most convincing.

She claimed that Manson would not even be able to get a fair trial, as his attorneys were greedy, corrupted, and they did not care about Manson's wellbeing.

Ironically, he managed to cut his previous stay in jail short because he had a pregnant wife at home. This time, he decided to have a new wife instead.

Lying For Manson And Against Manson 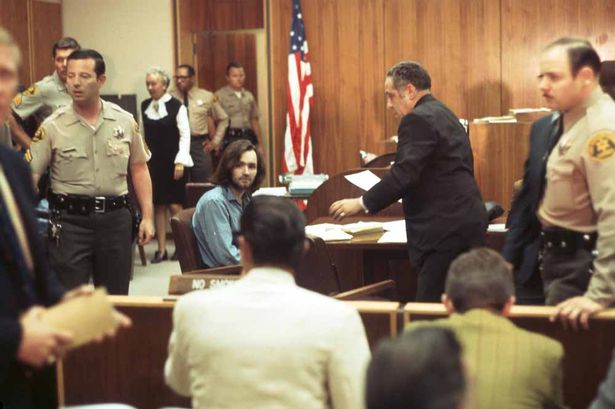 Stevens claimed that she was expecting, which was the main reason Manson was a free man once again, on September 28.

However, that didn't last long. And this time, he took Stevens down with him.

Candy and other young women and girls got arrested after eating psychedelic mushrooms with Yaqui Indians while playing Russian roulette with an unloaded gun. The group was also caught on the accounts of prostitution and driving across the state line in a stolen vehicle.

Though she left the spotlight after the divorce from Charles Manson, Leona Candy Stevens surely had colorful life during the early 60s.

This time, Candy knew better, and when she faced the judge, she claimed that Manson was the one who took her across the state line.

Manson was incarcerated, again, for grand theft auto and using stolen credit cards while being sexually involved with two teenagers.

This was in April 1960. Manson was in prison, awaiting sentencing. However, he played the pregnant wife card again, and this time, it was the truth.

Leona Candy Stevens was expecting, and she gave birth to Charles Luther Manson Jr. in the same year.

While pregnant, Leona Rae went to see Charles Manson once, but apparently, the two would never meet again. 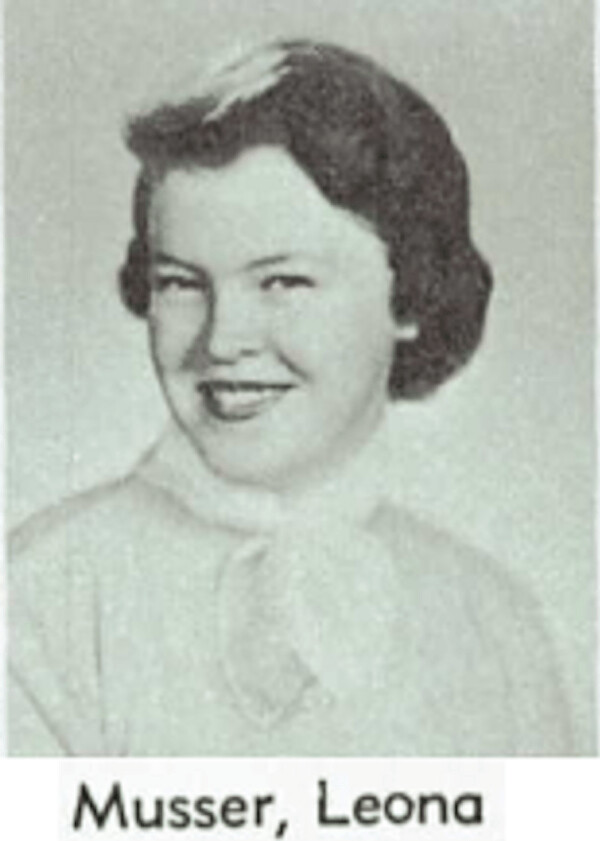 Not much is known about Leona or her son, Charles Luther Manson Jr.

Manson's second son changed his name and was known as Jay Charles Warner. According to sources, he died in 2007 of natural causes.

We might never learn whether he had children, a partner, or what he did for a living. Another mystery is whether he ever met his biological father.

As for Leona Candy Stevens, she divorced Manson in 1963.

By this time, the two were already separated, and she is in no way, shape, or form mentioned in the 1969 killings.

Manson's biographer claims that Candy ended her marriage, citing "mental cruelty and conviction of a felony."

Many confuse Candy with Mary Brunner, the mother of Manson's third son Valentine. This is simply because there are no photos of Manson and Leona together.

Whether Stevens left Los Angeles, what she meant by "mental cruelty" and living with Manson are questions that will likely stay unanswered.

Manson Had A Sociopathic Personality 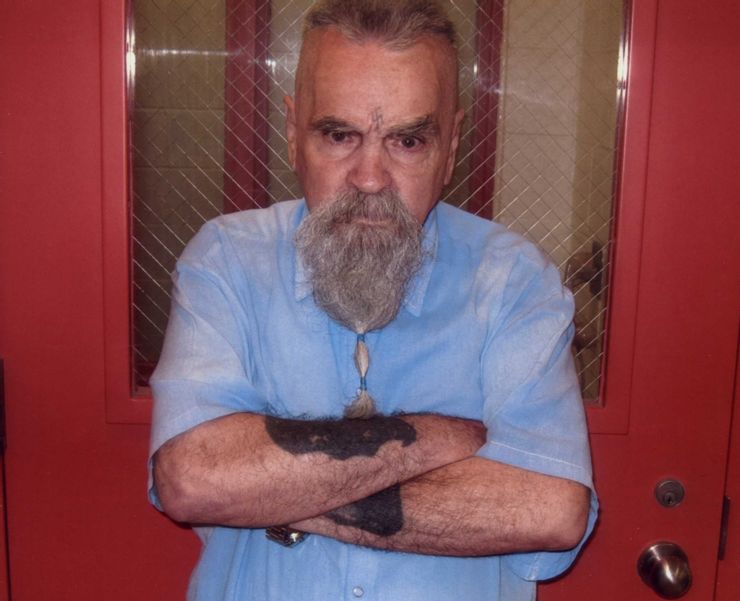 By all accounts, it seems that Leona Candy Stevens was a runaway, and that's why you may find information about her under various names.

As she already or had no problem working as a prostitute and was clearly very young, it is no wonder Manson seduced her. He put a spell on her as he did with numerous other people, and she kept him out of jail.

So, how did Manson do that? How did he hypnotize so many people?

According to Dr. Edwin McNiel, who examined Manson when he was 24, Manson was slipping:

"He (Manson) is probably a sociopathic personality without psychosis."

However, we cannot blame insanity on Manson's crimes. We can, however, understand why others went to kill innocent people for him.

After learning more about Candy, her life with Manson, we could only imagine what horror stories she experienced. One can only hope that life was easier once her son was born and she didn't have anything to do with one of the most famous failed musicians turned serial killer.