In 2009, Larry Ely Murillo-Moncada ran from his parents' home after an argument. After that, he disappeared under bizarre circumstances, forcing his parents to report him missing.

25-year-old Larry Ely Murillo-Moncada got angry with his parents on that fateful day. He was also acting irrationally. 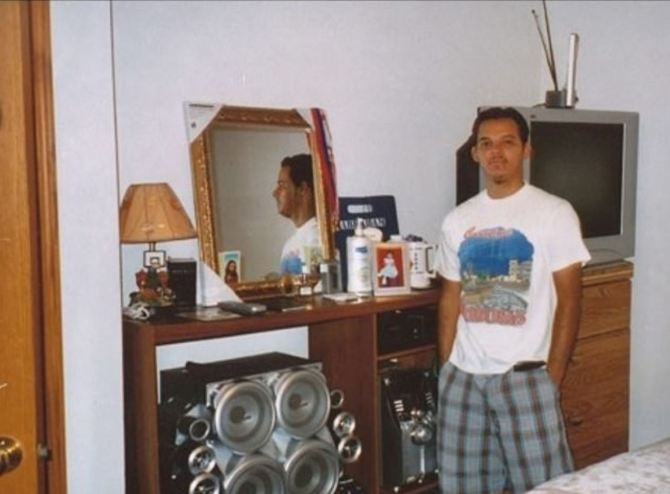 The morning after he ran away, his parents started to look for him. He had not made it home after running away the previous day.

His parents informed the police that he was upset, so he ran away. He was also barefoot and suffering from hallucinations when he left.

It is believed that drugs also had a role in his erratic behavior, but it was not clear what kind of medication he was taking.

Larry Ely Murillo-Moncada's mother said that he had taken anti-depressants to deal with anxiety, and they were having an unusual side effect on him. He felt somebody was following him, which made him scared and paranoid.

The body was so severely decomposed that DNA analysis was necessary to discover his identity. 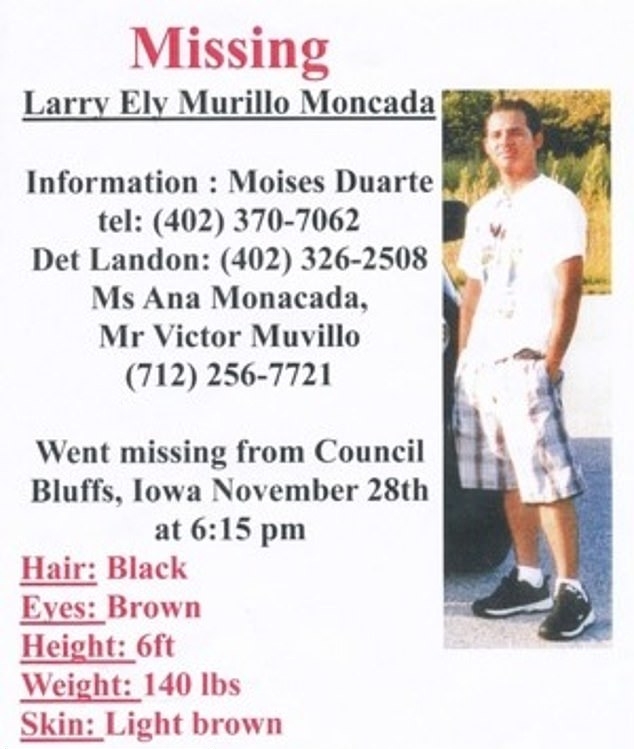 At the time he went missing, Murillo-Moncada's mother, Ana Moncada, said that he was "disoriented." He also ran away while claiming that voices told him to "eat sugar."

Larry Ely Murillo-Moncada felt his heart was beating too fast, and he believed that the solution would be eating more sugar.

Also, when he ran away, there was a serious storm, and it is believed that he was quite unprepared for the weather conditions that awaited him. According to Sergeant Brandon Danielson, the young man had not prepared for the storm adequately:

Larry Ely Murillo-Moncada had left wearing only jeans and a shirt. He also didn't take his medication, wallet, or any personal property.

He went to his place of work, where he climbed on top of the coolers but fell 12 feet to the ground in the space between the coolers and the wall.

Before he climbed on top of the coolers and fell into the deadly trap, he was probably seeking refuge from the voices in his head.

He ended up trapped in an 18-inch gap between the massive equipment and the wall. The coolers he was trapped behind were quite loud due to the compressors. That was why nobody could have heard him even if he screamed for help.

No activity was recorded on his accounts in the days following his disappearance.

Authorities Searched For Larry Ely Murillo-Moncada With No Success

After Larry Ely Murillo-Moncada went missing, authorities searched for him thoroughly. Family members were contacted, as well as other law enforcement agencies.

Before his disappearance, he had been deported to Honduras. He went back to the US, where he got a job at the No Frills Supermarket.

He was still working there when he went missing.

On the day he got into the supermarket, he had a day off, which might be why nobody thought of looking for him there.

Nevertheless, according to the management, it was not unusual for employees to get into the store even when they were not on their shifts.

It took this long to find his body because the business he worked for, No Frills Supermarket in Iowa, closed down in 2016.

After the business closed down, the shelves and coolers remained in place until three years later, in 2019. That is when a contractor was clearing the place and found the young man's remains.

As saddening as the discovery was, it brought his parents some closure.

According to former workmates, at the time they worked with Murillo-Moncada at the store, they usually used to pass the time by climbing on top of the equipment.

They liked to use the place as a temporary refuge when breaking from the job and the customers. Despite being used as a storage space, the employees would climb on the coolers to enjoy their unofficial breaks.

Larry Ely Murillo-Moncada Did Not Suffer Any Trauma 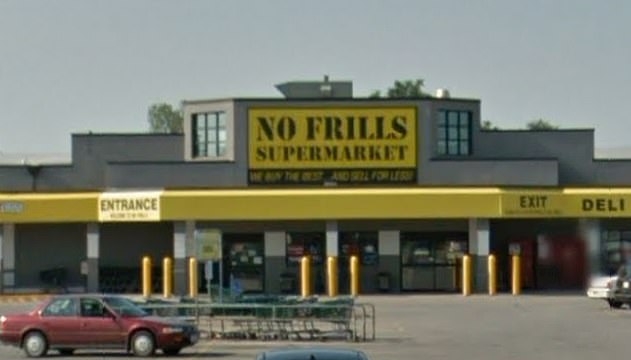 Larry Ely Murillo-Moncada's body was so decomposed when the authorities found that DNA from his parents was necessary to confirm his identity.

His parents' clothing description was also a match for the body the authorities recovered. Larry Ely Murillo-Moncada's body had blue clothing just as he did when he first disappeared from home.

Based on the autopsy the authorities performed later, Larry Ely Murillo-Moncada did not experience any trauma at the time of his death. That is why his death was ruled an accident.

No foul play was detected in his death.

Still, this was recognized as one of the strangest cases the investigators had ever worked on. Sergeant Danielson gave a statement saying:

"The mother had an idea that he had never left the No Frills. I don't know how she came up with the idea, but they were pretty upset."

Sgt Danielson was assigned the original missing person case in 2009, and solving it a decade later finally helped him close the case.

When he heard a deeply decomposed body had been found, Larry Ely Murillo-Moncada was the first person he thought of because nothing had been heard about him since his disappearance a decade earlier.

His Parents Were Devastated To Learn He Was Dead 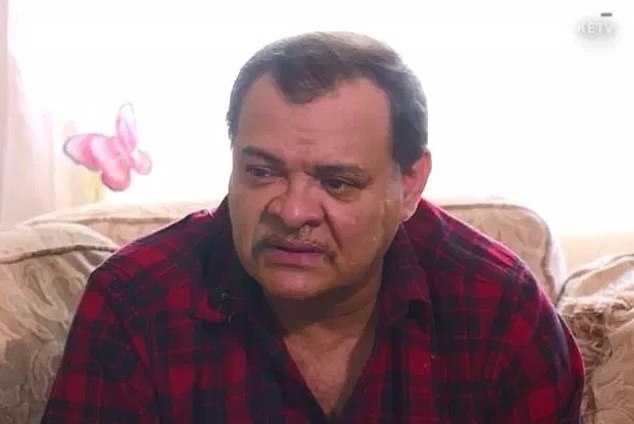 Murillo-Moncada's father spoke about his pain after learning that his son had died ten years before he was found. When he went missing, his parents were baffled because they could not find him anywhere.

His father recalled the desperate search for their son:

"We couldn't find anything. It felt like the earth had swallowed him whole... My head is still spinning, finding this out so many years, and it is distressing, it makes us feel a lot of pain."

Murillo-Moncada's father wondered why it had taken such a long time to find the body.

According to many former shoppers at the supermarket, there was always a terrible smell whenever they went to the store.

The cold missing case investigation has since been closed, and his parents and relatives finally have closure.