During the podcast, Lana discussed her former career and how it had changed since she became a mother. 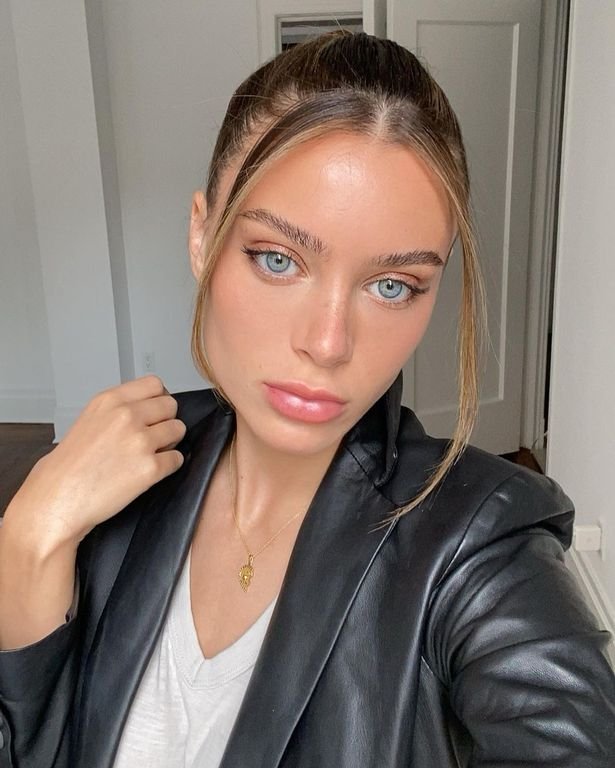 Lana, who has 16.7 Million followers on Instagram, rose to fame thanks to her adult films and her collaboration with former boxer and Youtuber Logan Paul and his sidekick Mike Majalk.

Despite her successful career, the 25-year-old star has earlier been open about having problems with the industry. She has gone as far as saying that some of the events that took place left her suicidal at the time. 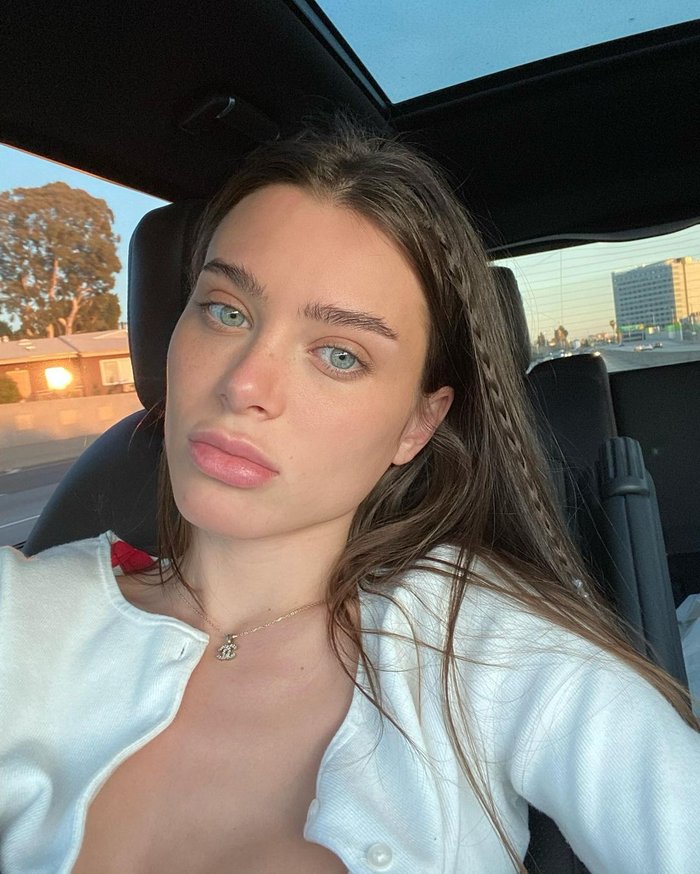 She now wishes to warn others that consider following her career path.

When asked on Bradley Martyn's Raw Talk podcast if she feared that her adult work would have negative effects on her child, she answered:

"Not at all. I myself am against pornography now from my own experiences." 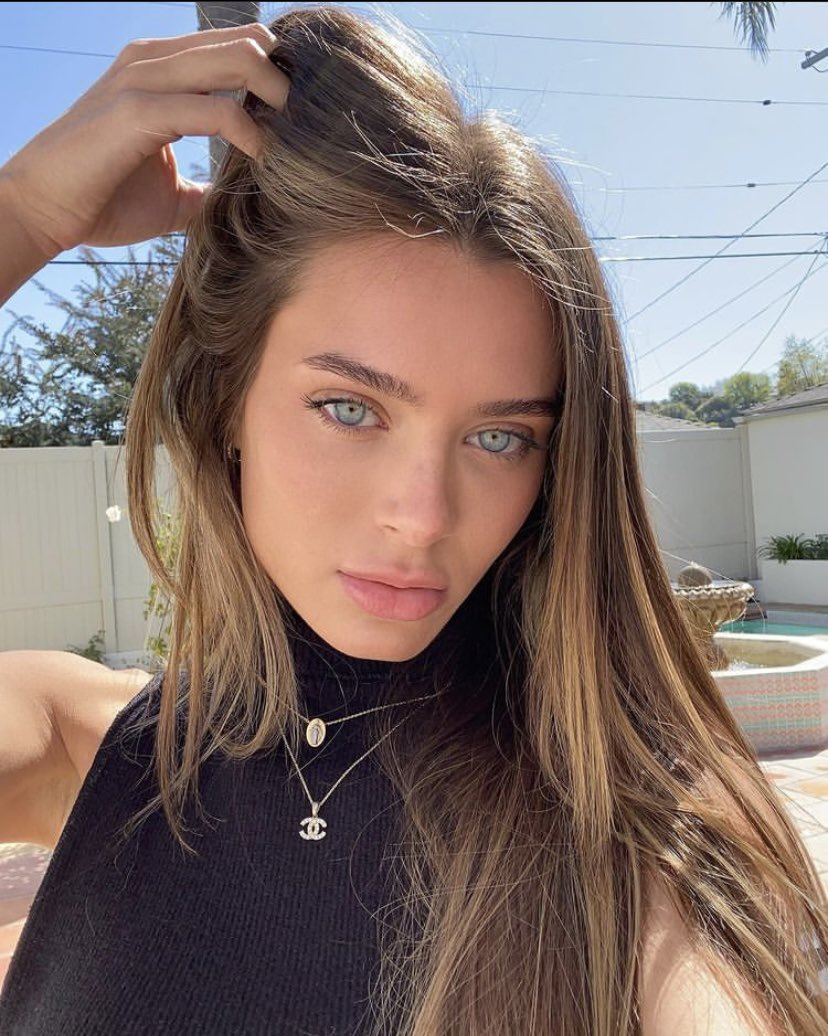 "I just didn't have a great experience, and I don't think that it's great for other women or even men. There's different levels to it obviously, it's mostly hardcore pornography that I have an issue with."

"Everyone can do what they want, I just don't think that they're making the best decision for themselves going into that."

Lana clarified that she has no problem with platforms like OnlyFans, which has grown in popularity during the Covid-pandemic. 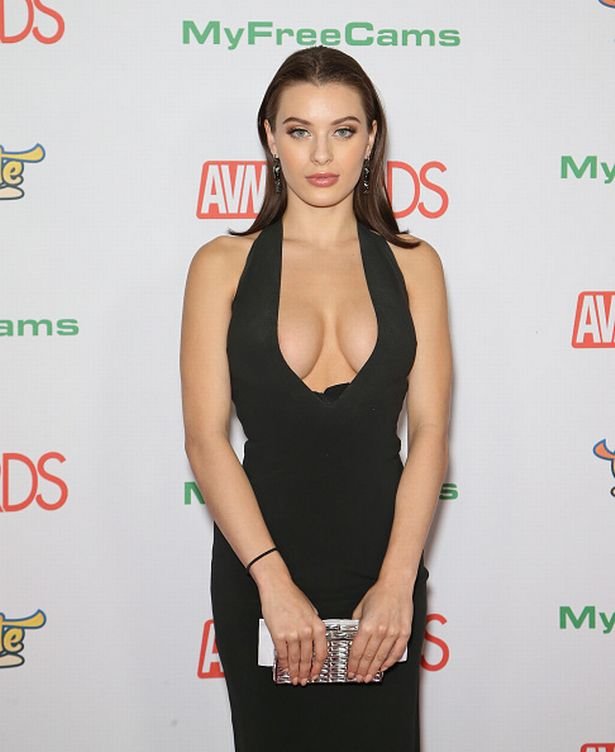 Her warning to other women is to avoid making a career by having sex with strangers.

"I don't think that having sexual relations with people that you hardly know is good for your mental health or your heart." 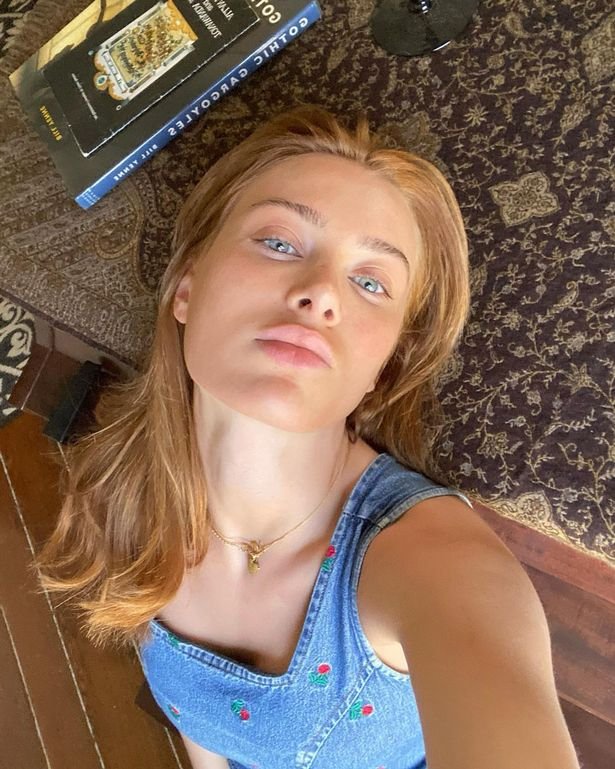 She also pointed out the dangers of pressure in the industry.

"There's also a lot of pressure, if someone's going to do it, I don't think that they should have an agent. That's where a lot of pressure to do things that you don't want to do comes from."

"Being an 18 or 19-year-old girl, you just don't know how to say no, you want to make everyone happy, and I was very much a people pleaser."

Lana then told about how she got into social media and started her Instagram journey.

"I had done adult films for eight months at 19, I had met another Instagram YouTube guy not affiliated with Mike [Majalk] or Logan [Paul]."

It was at this time she realized that she was being taken advantage of in the adult industry. Her work was worth much more than she was getting paid.