The 26-year-old joined the adult industry at 19 and worked as an adult entertainer for eight months.

Since then, she has been outspoken about sex work and how it affected her.

"I don't think it's good for anybody," she said, referring to the adult film industry. "They should make it illegal."

Rhoades, who became a mother to Milo in January 2022, explained that she did not understand what kind of situations she was getting herself into when she pursued an adult film career as a teenager. 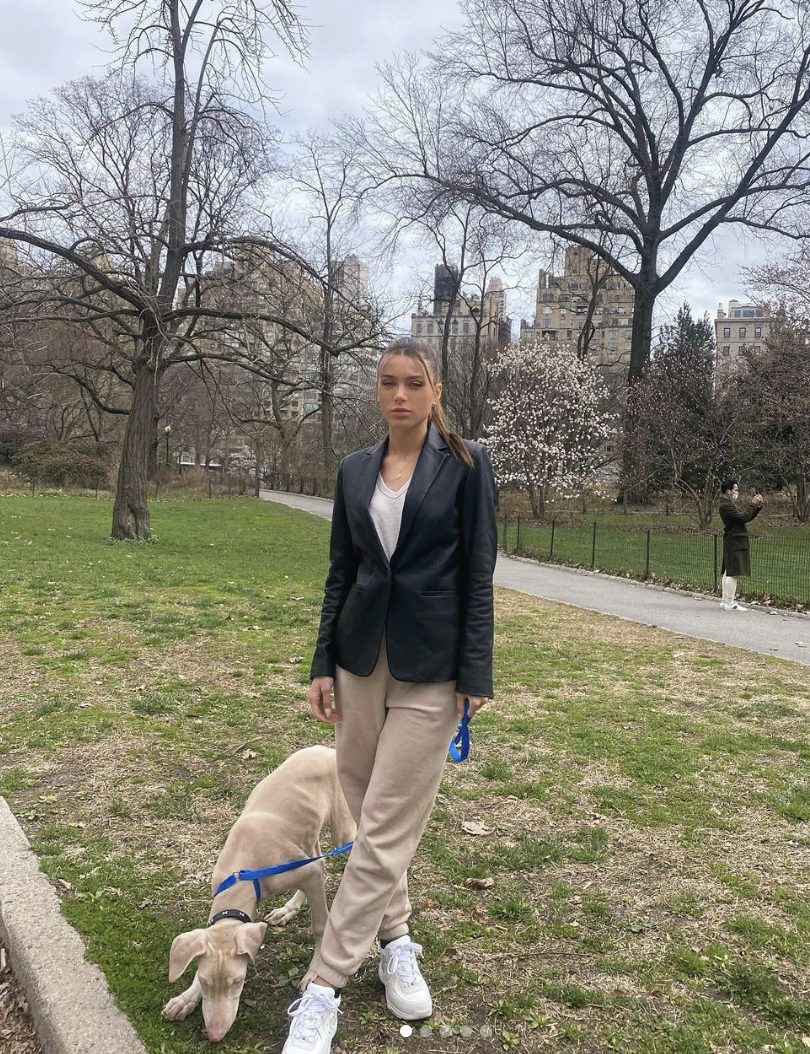 "I also had only slept with one person at this point. So, I was very sexually inexperienced," she admitted.

"And very, very quickly, I realized this isn't for me."

"How should a 19-year-old girl be put in that position having to have sex with people that they don't don't want to touch their body at all."

After her short but successful career in the adult film industry, Rhoades made a name for herself as a fashion and lingerie designer.

She also confessed that she rarely finds people attractive, and hooking up is not something she usually does.

The former adult star wants to warn young women from entering the industry. They have to think that their videos will be on the internet where everyone, including relatives and family, can find them.

"It's a life sentence. I can't hide from it, and everywhere I go, there's someone who's seen my films. I have to handle it."