In a recent interview on The Skinny Confidential podcast, Lana Rhoades says adult movies are "100% fake," and performers are treated like "circus acts."

"It's like circus acts as a performer, when I was doing it, it was like, what face can I make? What sound could I make? What can I do in this movie to make it the best one?"

Lana, whose real name is Amara Maple, further said that she is more or less "asexual" at this point. The 26-year-old continued: 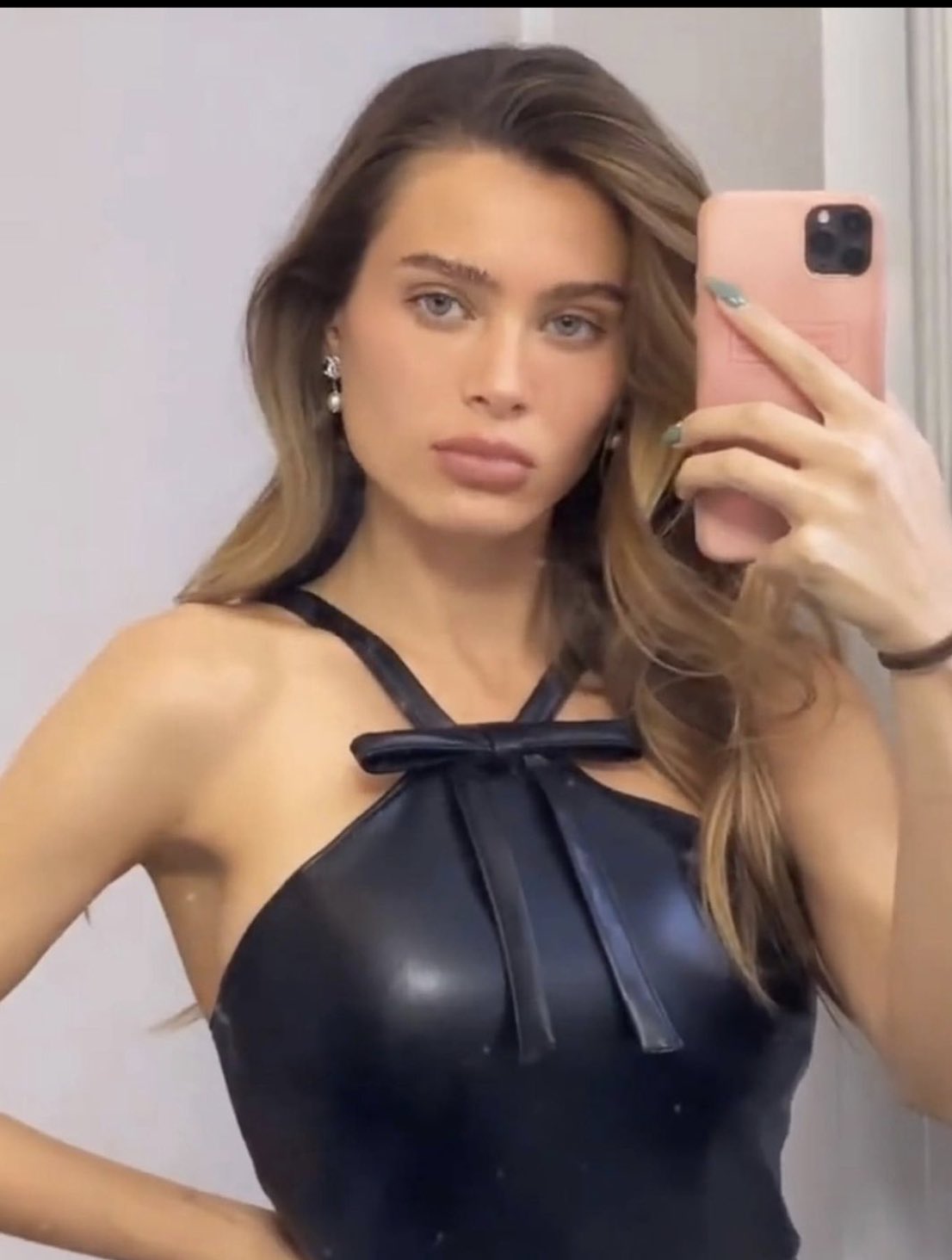 Lana rose to fame quite quickly and became a household name, despite being in the industry for only eight months.

Despite the short time, she learned valuable lessons, as she said:

"I wasn't mature enough to realize what actually went into it, and very, very quickly, I realized this isn't for me."

Bits of interviews went viral on TikTok, with many siding with Lana. 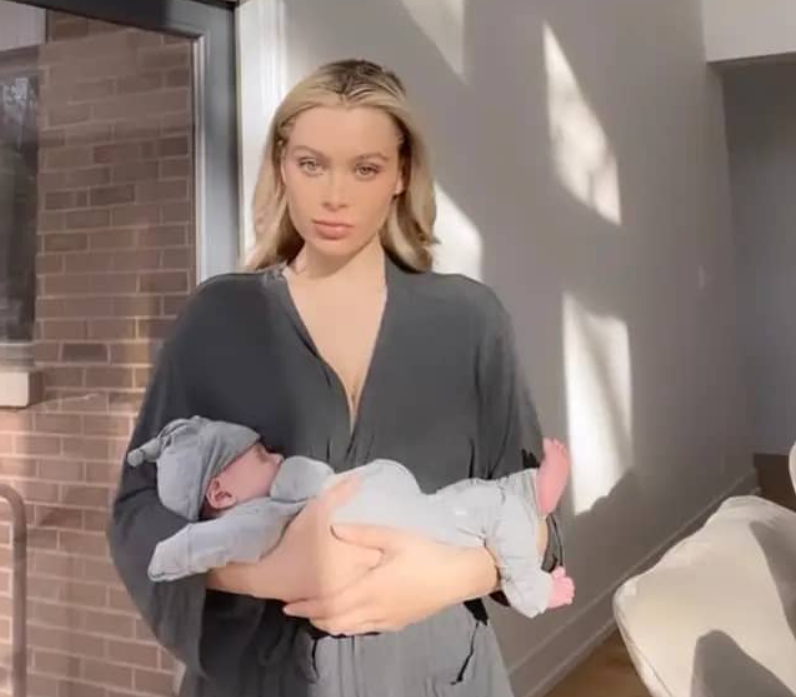 One person wrote that she sounded traumatized. Another expressed their sympathies by saying, "Lana seems like such a bright and kind soul, I hope she's doing well."

Lana, who gave birth to her first child, a son named Milo, earlier this year, is doing well, earning more than ever, while enjoying time with her "best friend in the entire world," her baby.