After her separation from her popular YouTuber boyfriend, Mike Majlak, Lana Rhoades is now single. It turns out that even though it has been only a few weeks since the two went their separate ways, many people, including celebrities, are already DMing her.

So, the influencer has plenty of potential dates to choose from. However, she will not settle down with anyone just because they are rich and famous. 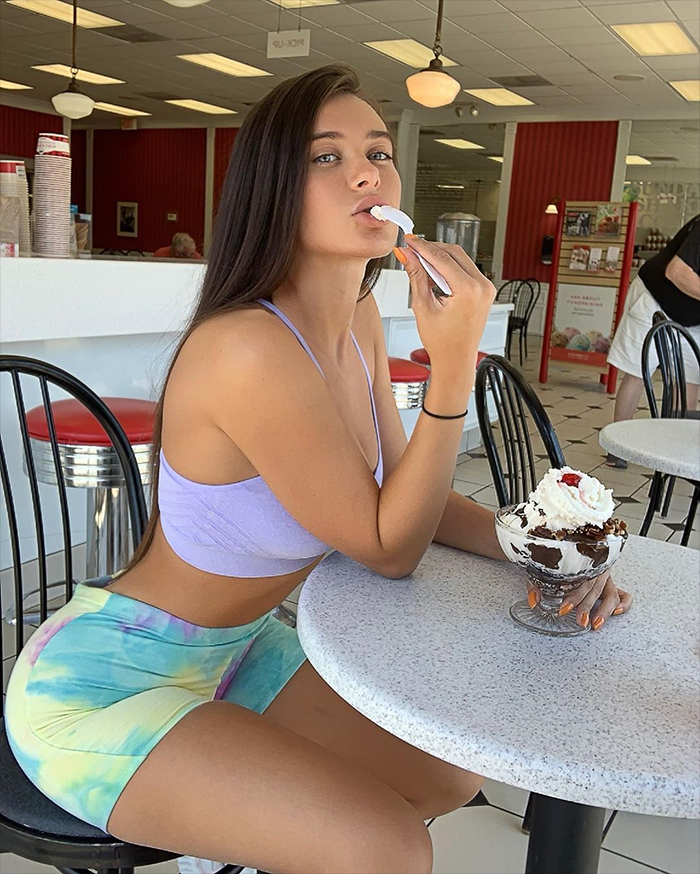 She revealed on her podcast, 3 Girls 1 Kitchen, that she is single again and that there are so many people messaging her, including famous basketball players and other famous people.

Lana Has Certain Conditions About The Person She Would Date 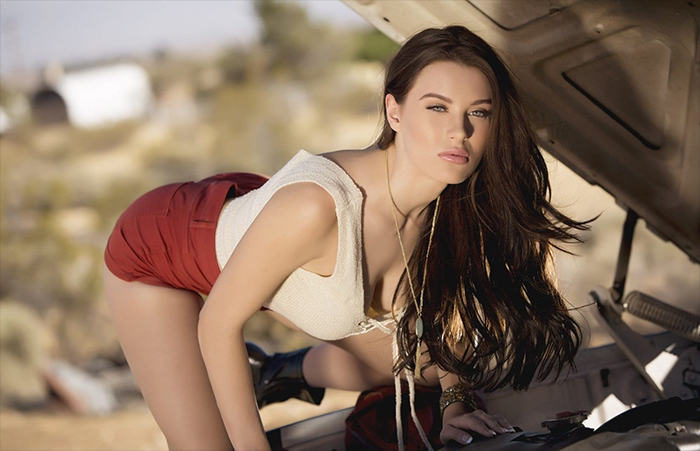 Lana stated that she was not just going to date anyone. As she goes through all those options, she will still remember that even though these people have huge houses and are "a girl's dream to marry," she won't settle for people who party every weekend and just go crazy on the account just because they are very successful in what they do. 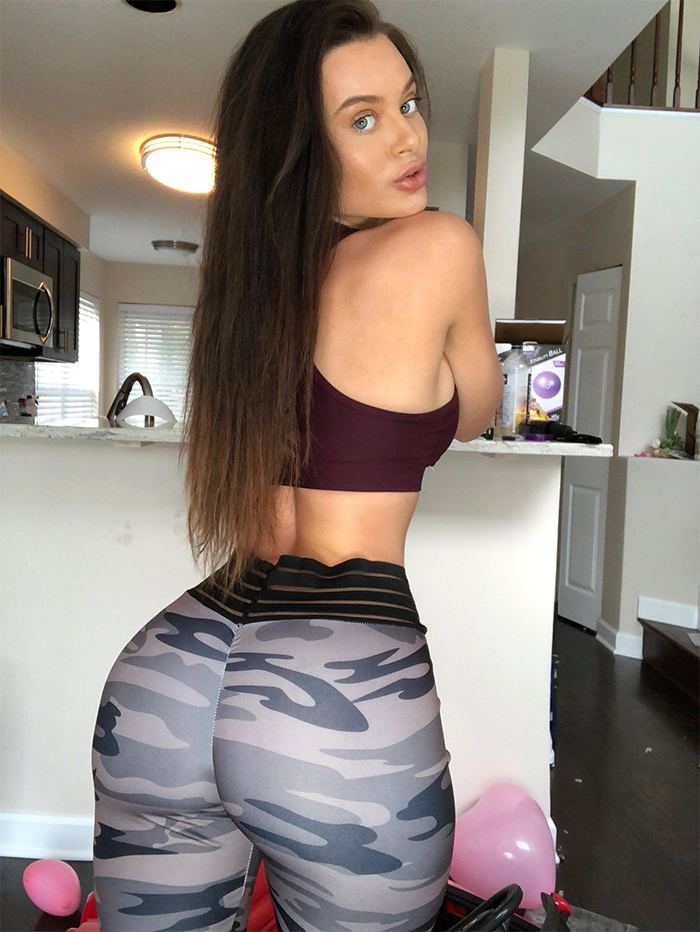 A listener asked her during the podcast the sort of guy she would pick in the end. She revealed that looks are not that important for her either. 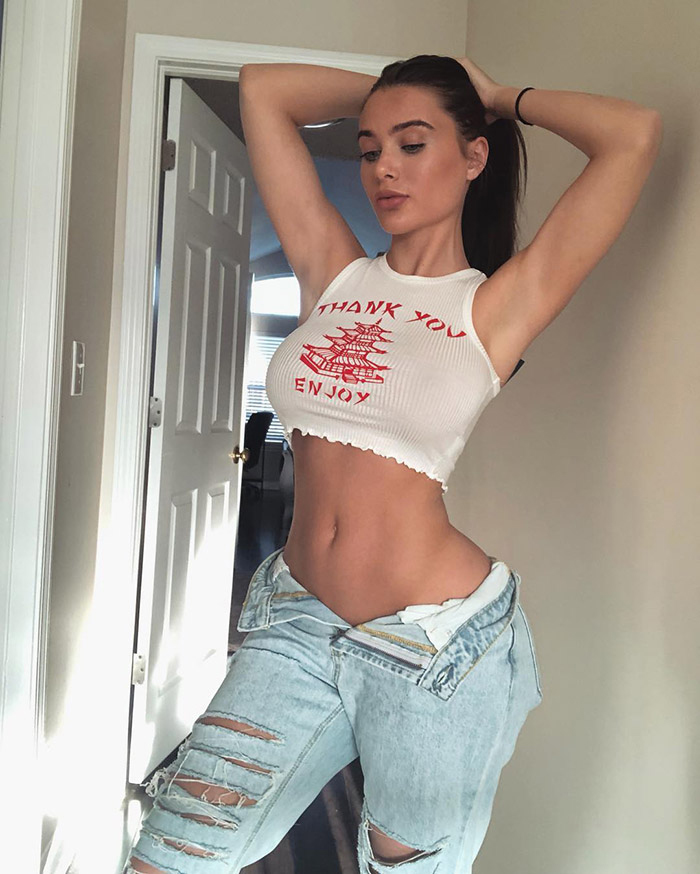 However, she admitted that it was hard not getting carried away by "someone's looks and these exterior things." 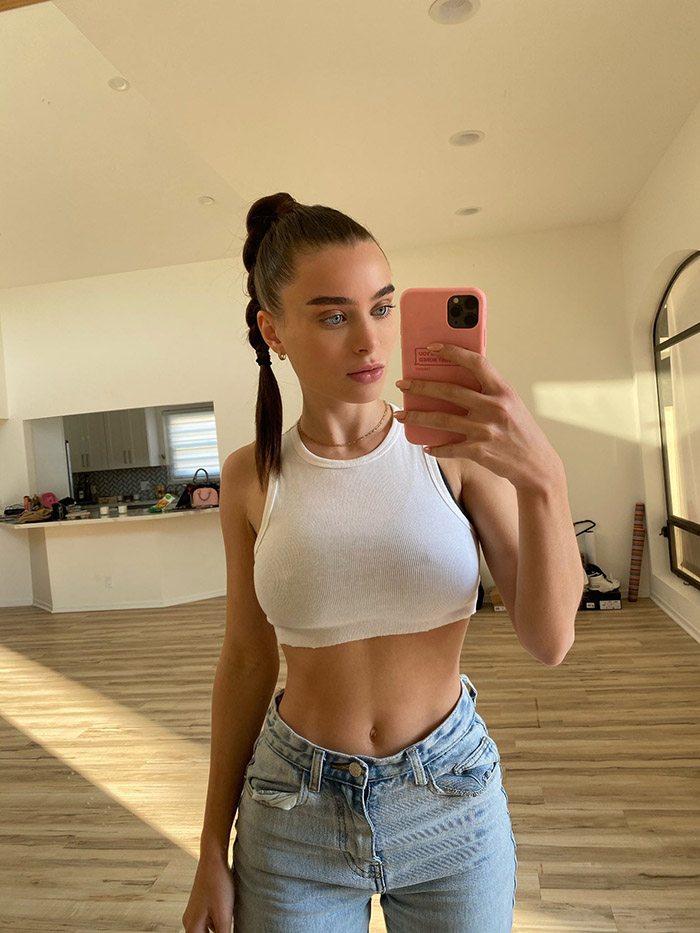 "You really need to see what makes that person who they are and go off of that." 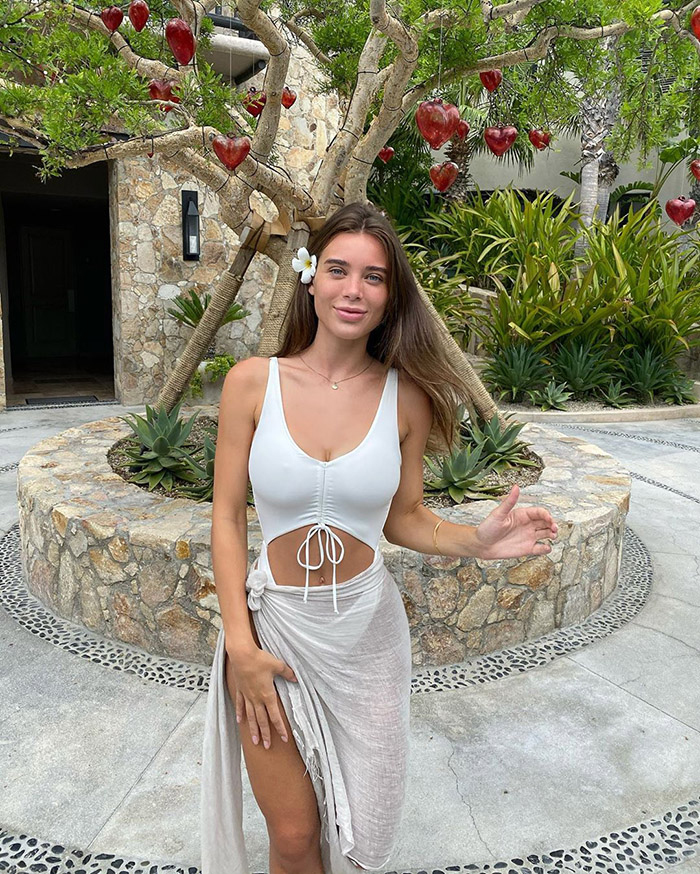 So, any guy interested in getting Lana's attention has to ensure that there is chemistry between them. 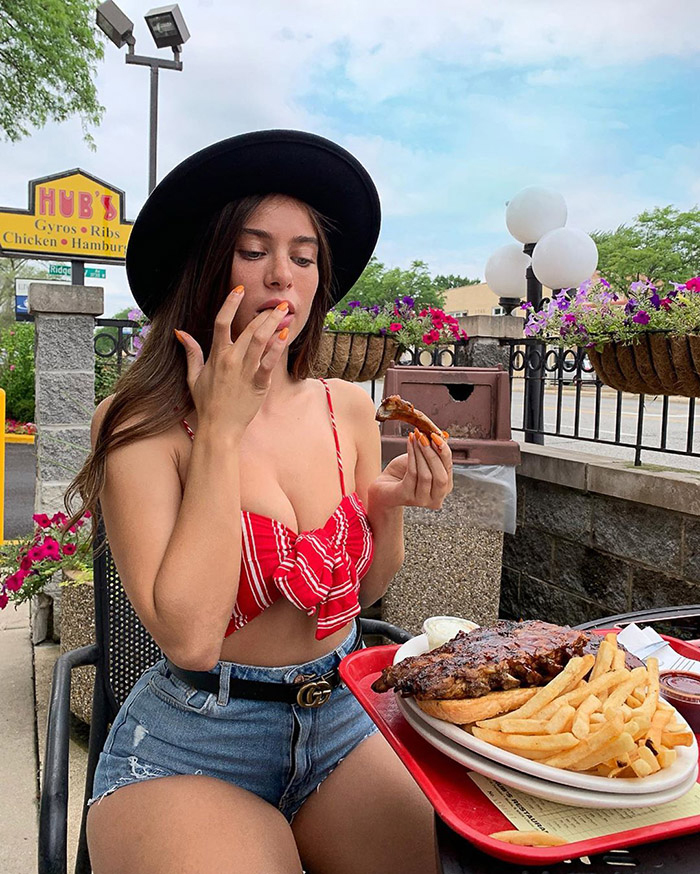 Last year, the influencer talked about things she finds attractive and revealed that the first thing she considers is a natural attraction. 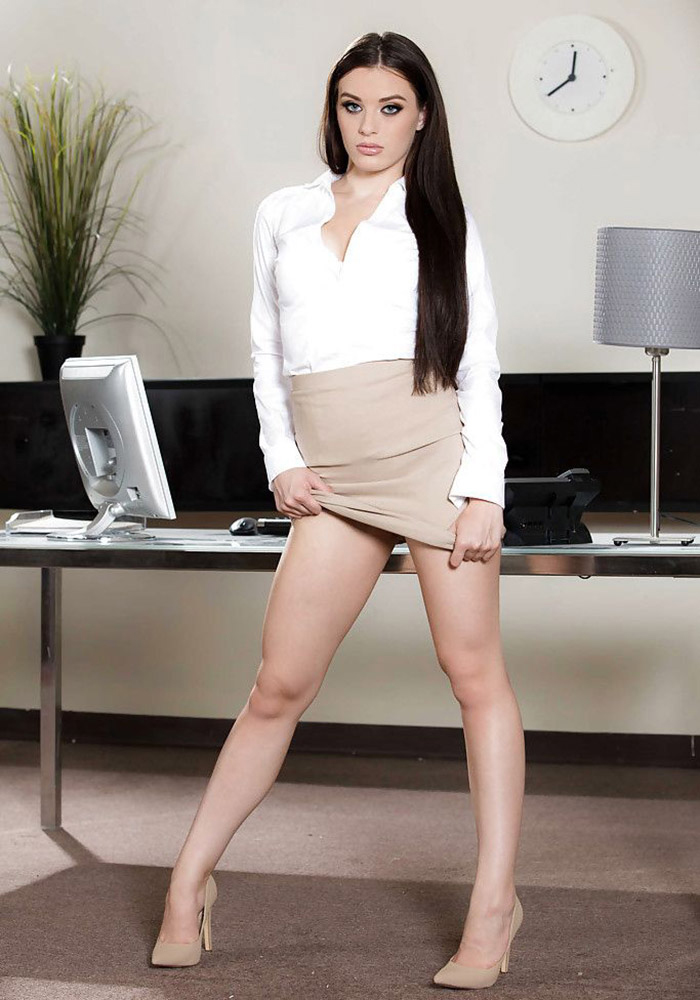 She said that she loves chemistry and being attracted: "I need that or it's just not going to go anywhere."

She Enjoys Wit And Humor 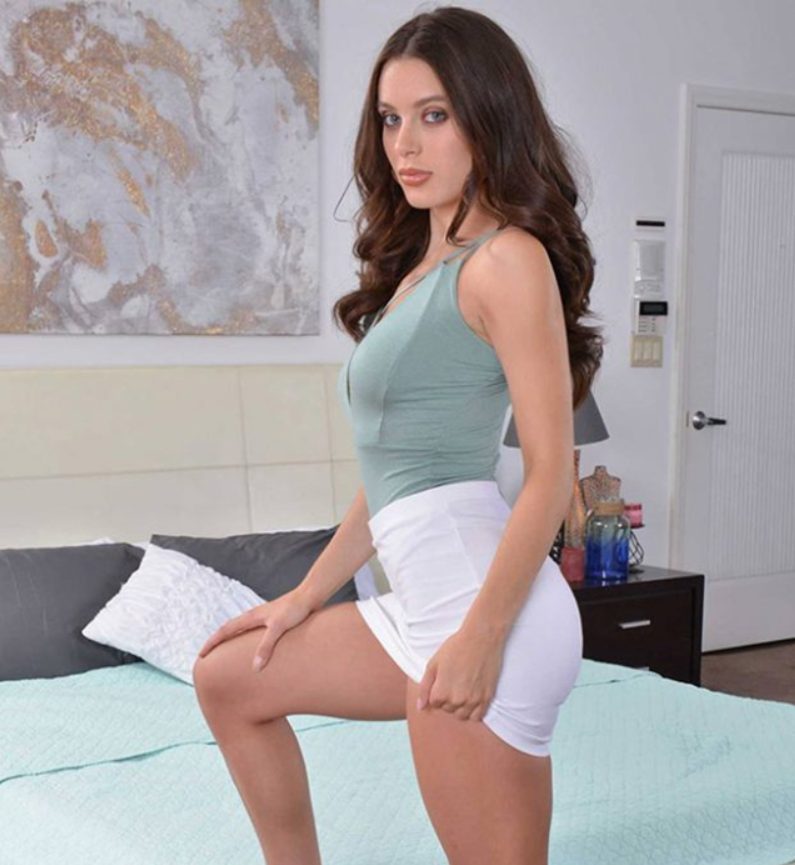 lana overwhelmed with dms from celebs after becoming single

According to her, being a nice guy does not mean a thing if she does not feel that attraction. However, once there's attraction, she likes next to be wooed using wit and humor. 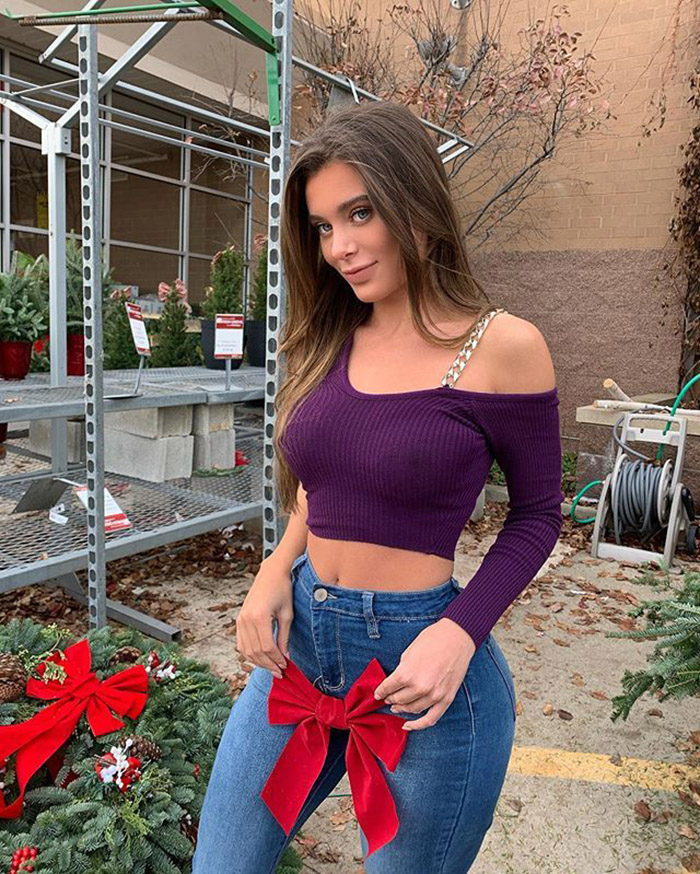 During a YouTube Q&A, she said that the other thing she considers after knowing the person is the ability to laugh together. 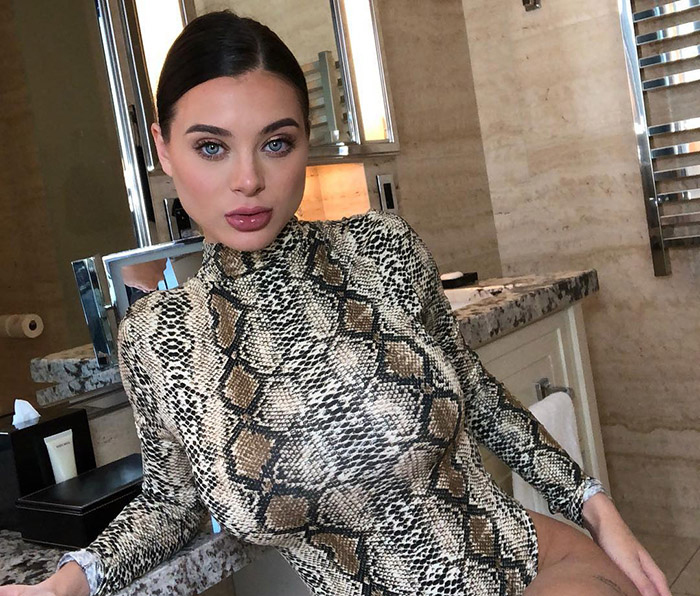 She stated that "having a similar sense of humor that goes together is super important to me." 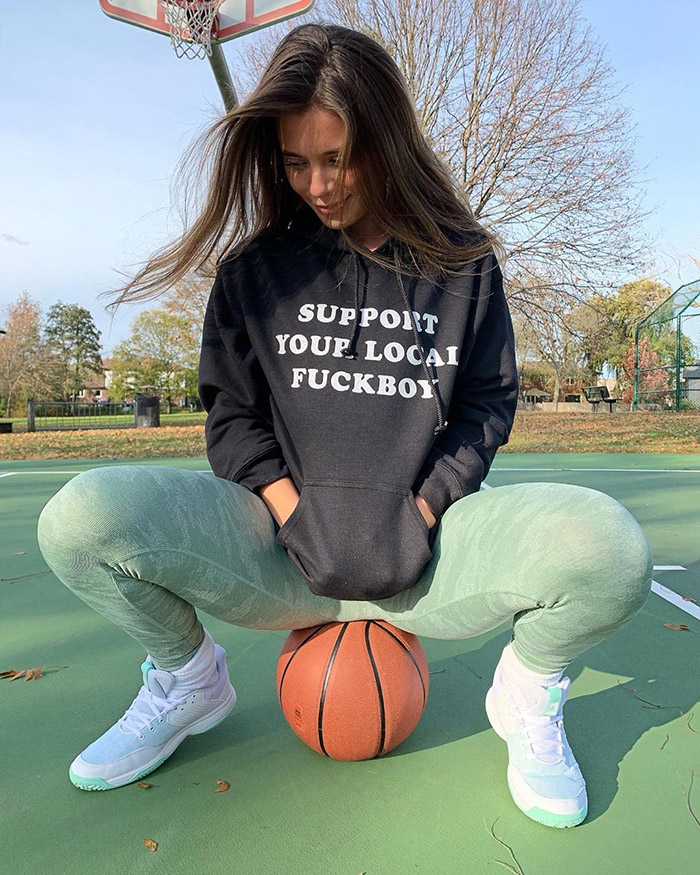 She also explained that she has no time for those who try to use her. 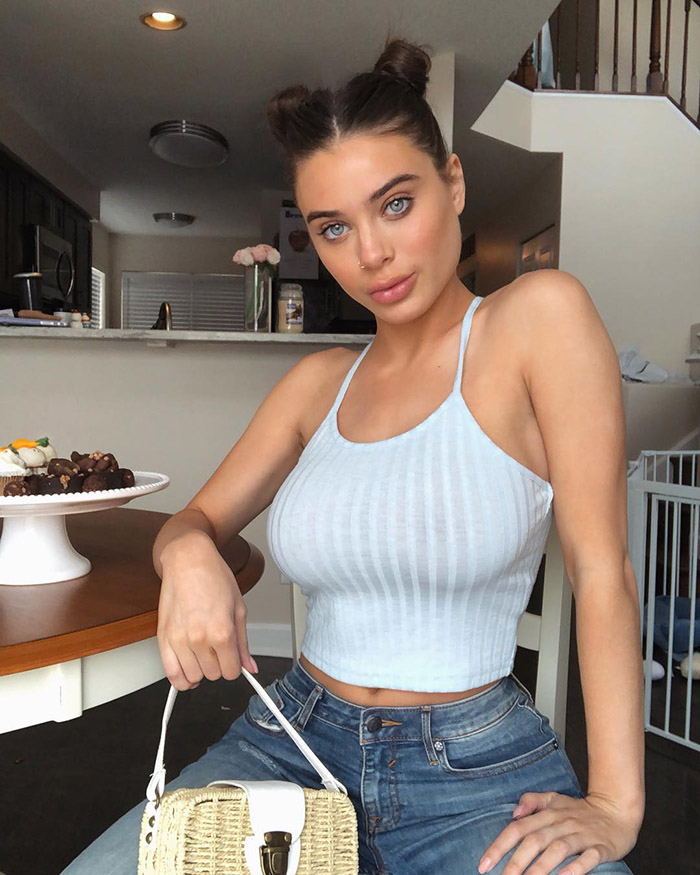 The influencer also added that the last thing she considers is whether the person she is dating is using her for money or dating her because they think it's cool to date someone famous. 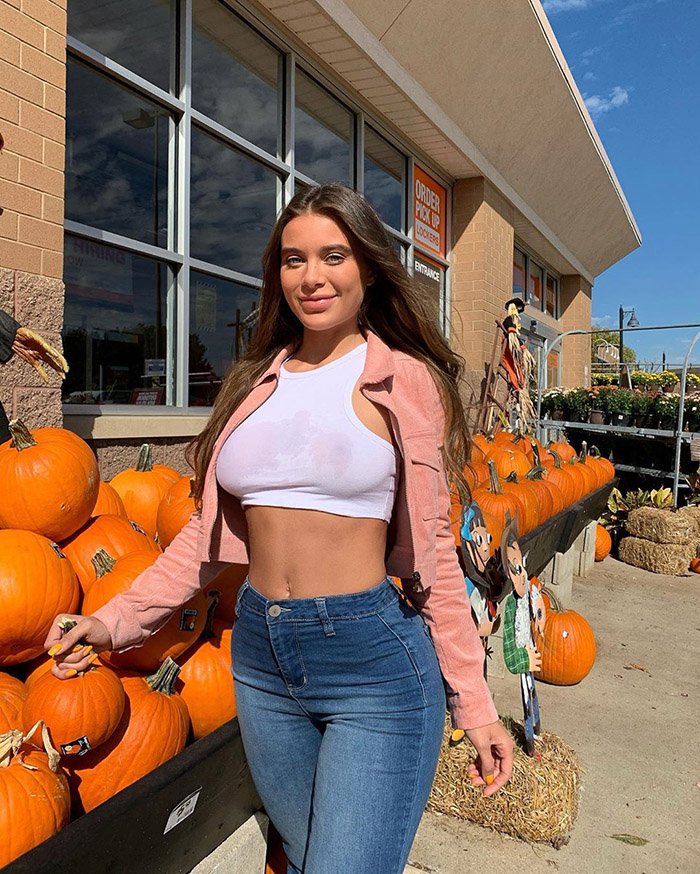 Finally, she pointed out that we all get used to relationships. Apparently, even before she was famous on social media, guys would always try to date her for one of these reasons because she was just too nice. 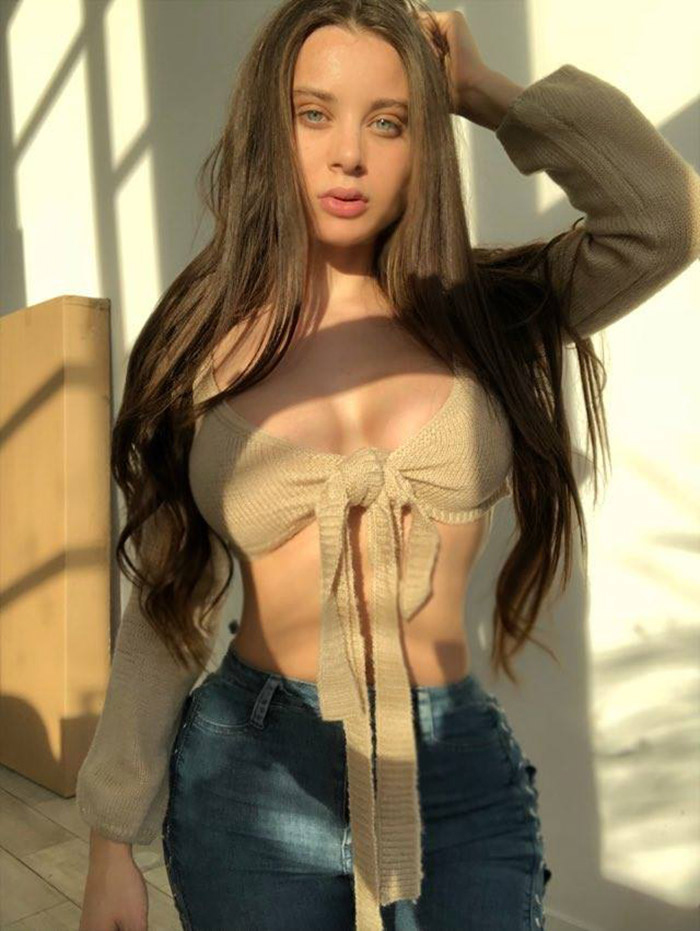 According to her, this time, things are much worse because she has more to offer.