Lake Bell finally spoke out about her experience after the nude photo leak in 2014. At the time, there was a hack that resulted in naked photos of various celebrities, including Jennifer Lawrence and Kaley Cuoco, ending up online.

She was one of the people hacked in the massive operation, and she ended up getting victimized like so many other celebrities involved. Bell remembers the humiliation of talking to an FBI agent about it.

The experience has helped her do "justice" to the Pam & Tommy miniseries, based on Pamela Anderson and Tommy Lee's sex tape leak from 1995.

She has directed two episodes of the show so far, which features Lily James as Anderson and Sebastian Stan as Lee.

Her own experience has inspired her to handle this delicate aspect of the Pam & Tommy story with more sensitivity. The sex tape leak from the two stars is considered the first in celebrity circles.

Bell says she understands how disoriented Pam Anderson felt after her private stuff went viral when that word did not even exist. Bell has "that knowledge."

After she was hacked, she felt so gross.

As she directs the series, she has to make sure that she does not tell the story to celebrate Pam Anderson's exploitation.

Unfortunately, when the lead actor, Lily James, reached out to Anderson, she did not respond. They were hoping she would be involved in the project. 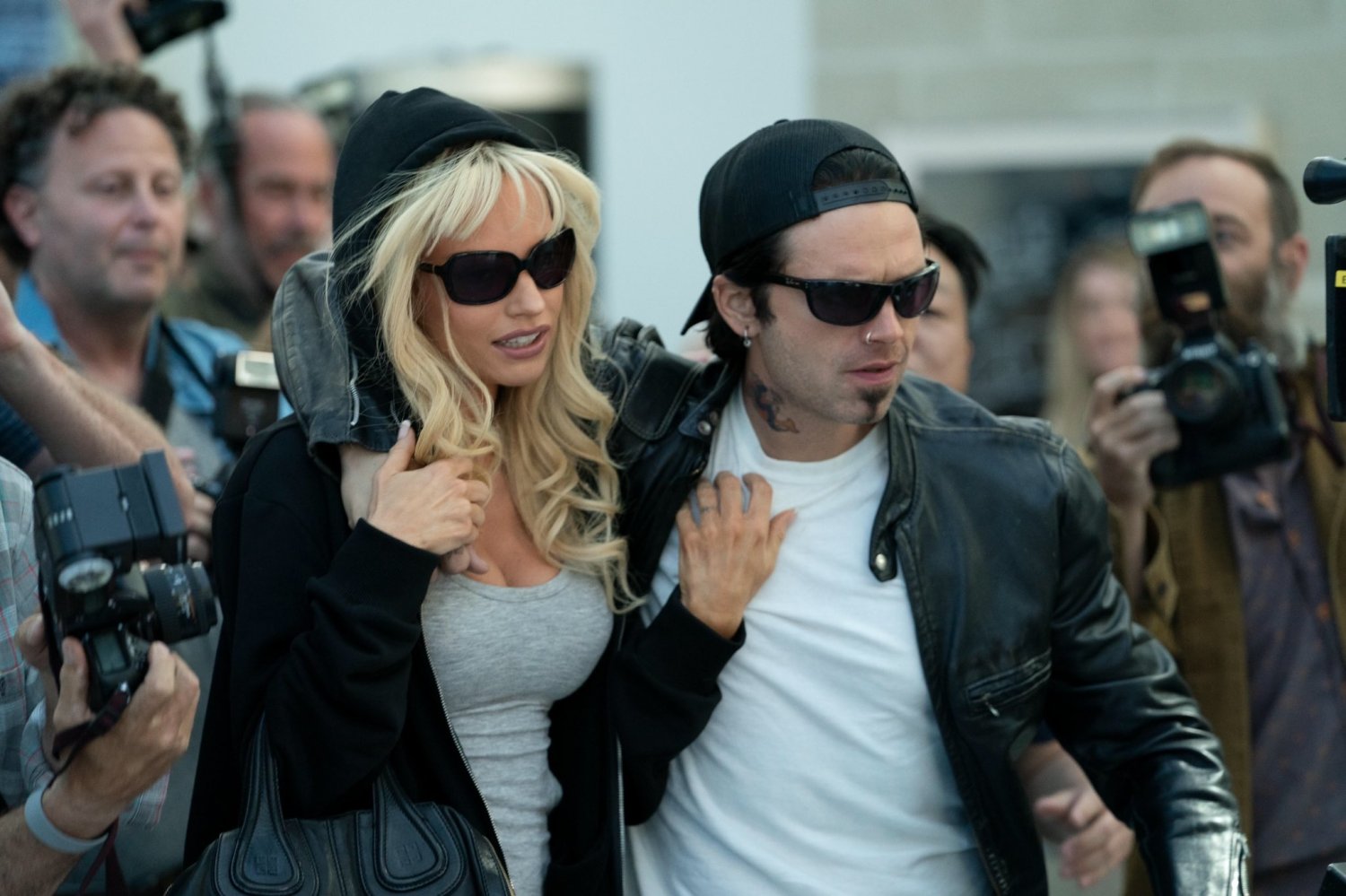 James herself also has the unpleasant experience of having her private content leaked, and it happened back in 2014 in the same scandal that affected Bell.

For this reason, Bell feels a certain connection to Lily, which is why she thinks that they will do the story a lot of justice. They want to make sure that exploitation will not be the show's focal point.

The show finds a way to address sensitive issues while also allowing the audience to have fun and laugh.

Bell also admits that even though her experience was horrifying back in 2014, she does not think it compares to what Anderson went through about 20 years earlier. During Anderson's time, she had no clue how big the leak was.

There must have been millions of copies even back then as far as she is concerned.

She believes that most actors understand that even though someone has posed naked for a magazine cover, it does not mean it is okay if their nude wedding night photos are leaked on the internet.

The fact that Bell was leaked made her more "protective" of the way Anderson is portrayed in the new series. She sees the internet as a behemoth that can be used for both good and bad.

So, the Pam & Tommy story is very personal to her, and she was careful to ensure that Anderson was protected.

A few years ago, in 2018, one of the hackers involved in the leaking of photos of Bell, Lawrence, and other female celebrities was sentenced to eight months in prison.

Several leaks have happened over the years, with the FBI having to investigate leaks involving Scarlett Johansson, Mila Kunis, and Chris Andrews. The cases have led to convictions.