According to the police, Sam Cooke, one of the most influential soul artists of all time also known as "The King Of Soul," died in a "justifiable homicide." However, to many people, his death was anything but justifiable.

Sam Cooke was born in 1931 in Mississippi but later moved to Chicago with his family when he was young. He was the fifth of eight children. Initially, he was a gospel singer, which was quite expected considering his father was a Baptist minister.

His dream was to perform before huge audiences, and he would line up popsicle sticks and sing in front of them. At the time he had this big dream, he was seven. Sam used to say that one day, he would make a lot of money as a singer.

At the time he died in his early 30s, Sam Cooke was already popular for his unique vocals and his significant contributions to the soul genre of music. He was also an increasingly popular civil rights activist.

Cooke was about to join the big leagues and compete with names like Nat King Cole and Sammy Davis, Jr. before he was shot dead.

His professional music career lasted for eight years, and in that time, he managed to release 29 singles that appeared on Billboard's Top 40 Pop Singles. He also dominated the Top Ten Black Singles chart with his music tracks.

When Sam Cooke was in his teenage years, he joined Soul Stirrers, a gospel music group.

The record label that handled the group, Specialty Records, was quite impressed by his performance.

His father had apparently given him his blessing to branch out and get into the secular music genre, with a more promising fan base.

By the time Sam Cooke was in his mid-20s, he was already known as the King of Soul.

What made Sam Cooke special was that he was not just a performer. He also wrote all his music.

His star rose fast, and by 1964, he had his own record label and a publishing company. Cooke's childhood dream of becoming a successful musician had already come true.

Cooke is considered to be the influence behind acts like Stevie Wonder, Marvin Gaye, and James Brown and was credited by Bruce Eder as the "inventor of soul music." He was married two times, and the first marriage ended in divorce. His second wife married his best friend less than three months after his death.

The Night Before Sam Cooke Died 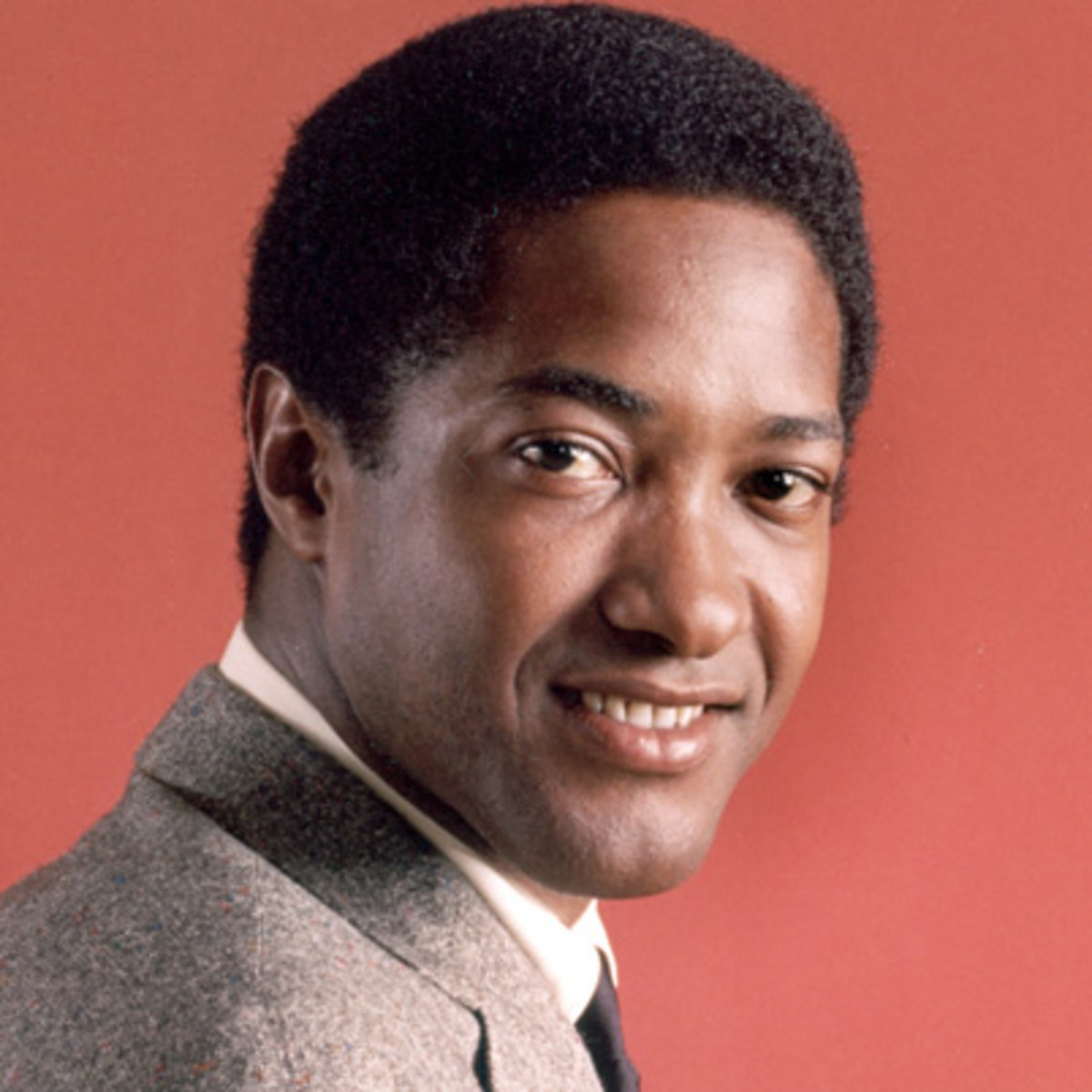 On December 10, 1964, Cooke enjoyed the evening at Martoni's Italian restaurant, a popular spot for Hollywood stars. At the time, he was 33 and was popular enough to be recognized easily by many famous patrons at the restaurant.

He was also flashing thousands of dollars and buying drinks for his musician friends at the bar that same evening.

He also met Elisa Boyer, a 22-year-old, and they hit it off. After a couple of hours, they got into his red Ferrari and went to El Segundo, where they checked into Hacienda Motel at about 2 in the morning hours of December 11.

The hotel was popular among short-term guests, thanks to its hourly rates.

When booking a room, he used his own name. However, the motel manager saw Boyer in the car and said he had to sign in as Mr. and Mrs.

What Sam Cooke didn't know at this point is that he would be dead in less than an hour.

Elisa Boyer Ran Away With His Clothes

Later, Boyer claimed that she was forced into the room at Hacienda Motel by Cooke. Apparently, she had requested him to take her home, but instead, he got a room and forced her to the bed:

While in the motel room, she tried to get away using the bathroom window but found it shut. When she got out of the bathroom, she found Cooke undressed. He was on the bed.

Boyer waited for him to go to the bathroom before grabbing a pile of clothes and running away. She was wearing nothing but a slip at the time.

After running away for a distance of about a block, she put on her clothes and left Cooke's shirt and pants lying on the ground.

Back at the hotel, Cooke got out of the bathroom to find that his clothes were gone. He had nothing but a shoe and a sports jacket.

Agitated, he went and pounded on the motel office door. He wanted the motel manager to inform him of the whereabouts of the young woman he had arrived at the motel with. He was also yelling, "Is the girl in there?" 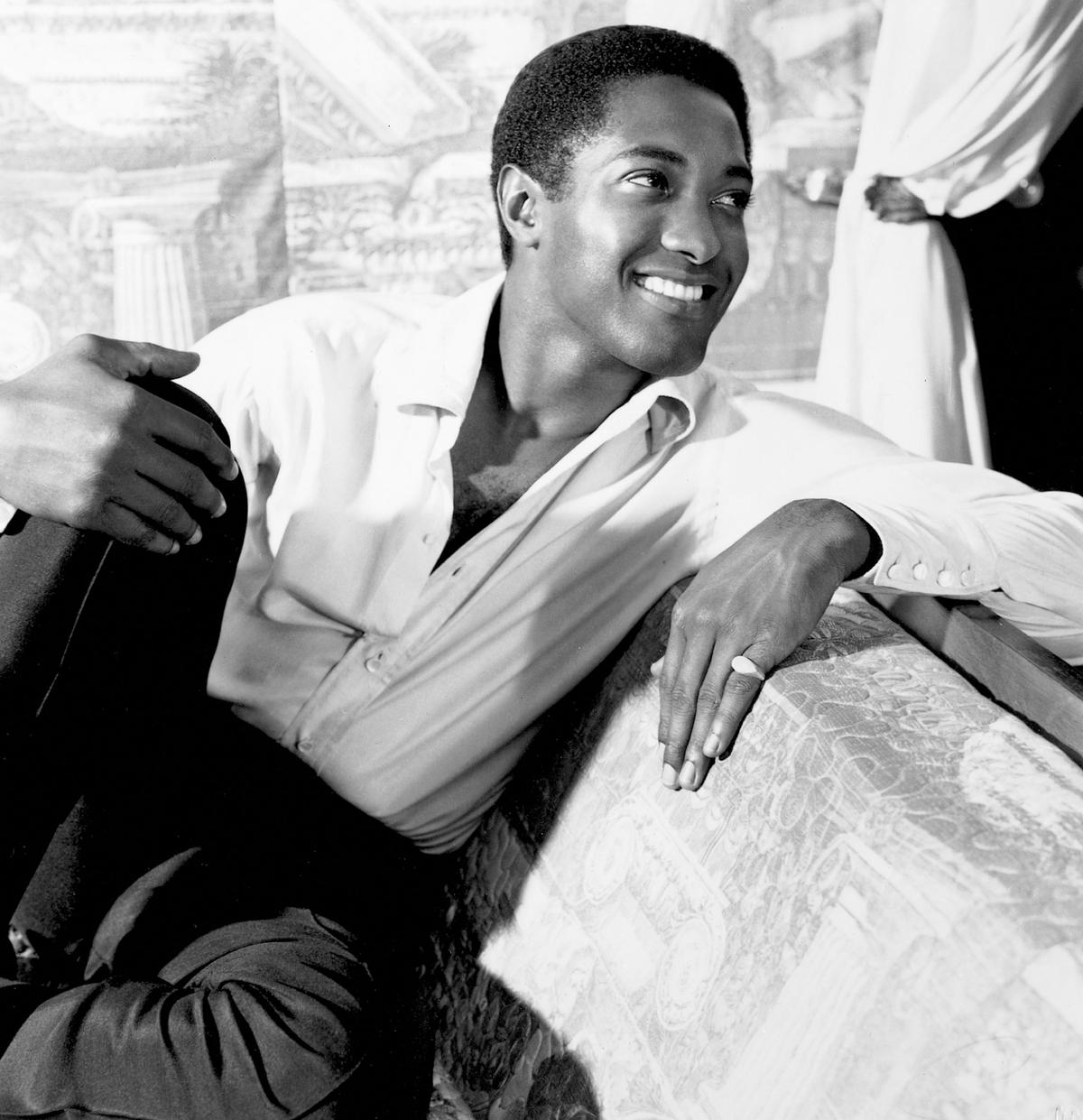 Cooke's final moments started when he entered the main office of Hacienda Motel in Los Angeles. Apparently, Cooke forced his way through the door and entered the office shouting: "where is the girl?"

The shouting turned into a physical altercation with the hotel manager, Bertha Franklin.

He grabbed Franklin's hand by the wrist. Franklin tried to push him off and even kicked him before she reached for a pistol and fired three times at him:

Apparently, the first two shots did not hit him, but the third bullet landed on his chest and went through his heart. He fell back while saying in surprise:

These were the last words he spoke.

By the time the police arrived at the scene, Cooke was no more, and less than a week later, they claimed his death was a "justifiable homicide."

According to evidence, he had a blood-alcohol level of 0.16. He also had $100 in cash on him, which means that he was not robbed.

To the police, 55-year-old Franklin had shot Sam in self-defense. To this day, many people are still not sure this is how the popular artist lost his life.

Why Those Close To Him Doubted The Police Story 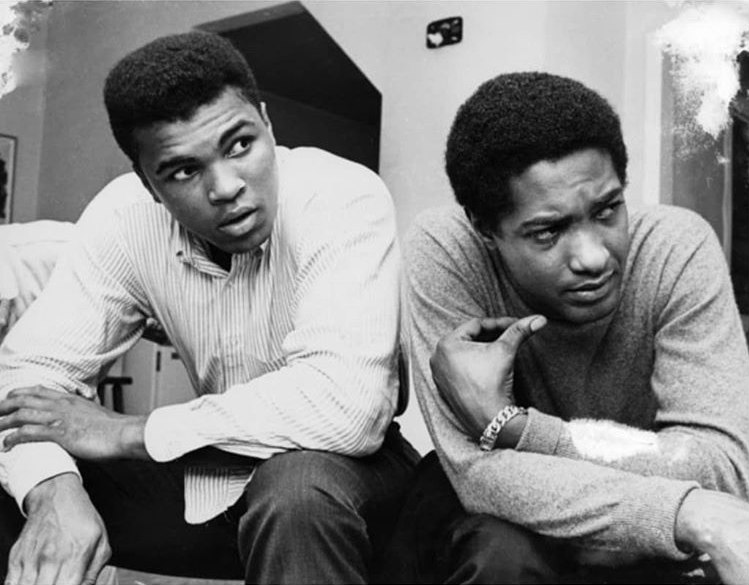 Although the police claimed that Sam Cooke died accidentally at Franklin's hands, his friends thought otherwise.

At his open-casket funeral, which took place on December 18, 1964, his body appeared badly beaten. This did not fit in with the story the police gave. Why would Bertha beat him up so badly after shooting him dead?

Bertha also claimed that she didn't recognize him when he entered her office, demanding to know where Boyer had disappeared to.

Famous people attending the funeral included Etta James and Muhammad Ali, who were good friends of his.

According to Etta James, Cooke's arm was almost separated from his shoulders, and his hands were broken and crushed. Additionally, his nose was mangled.

The fact that Elisa Boyer was arrested a month later for prostitution added more doubts to the story. In the year 1979, she was accused of second-degree murder of a former ex-boyfriend.

Based on these facts, it is believed that Cooke's death was the result of a robbery gone wrong.

However, that is not the only theory floating around about his death. 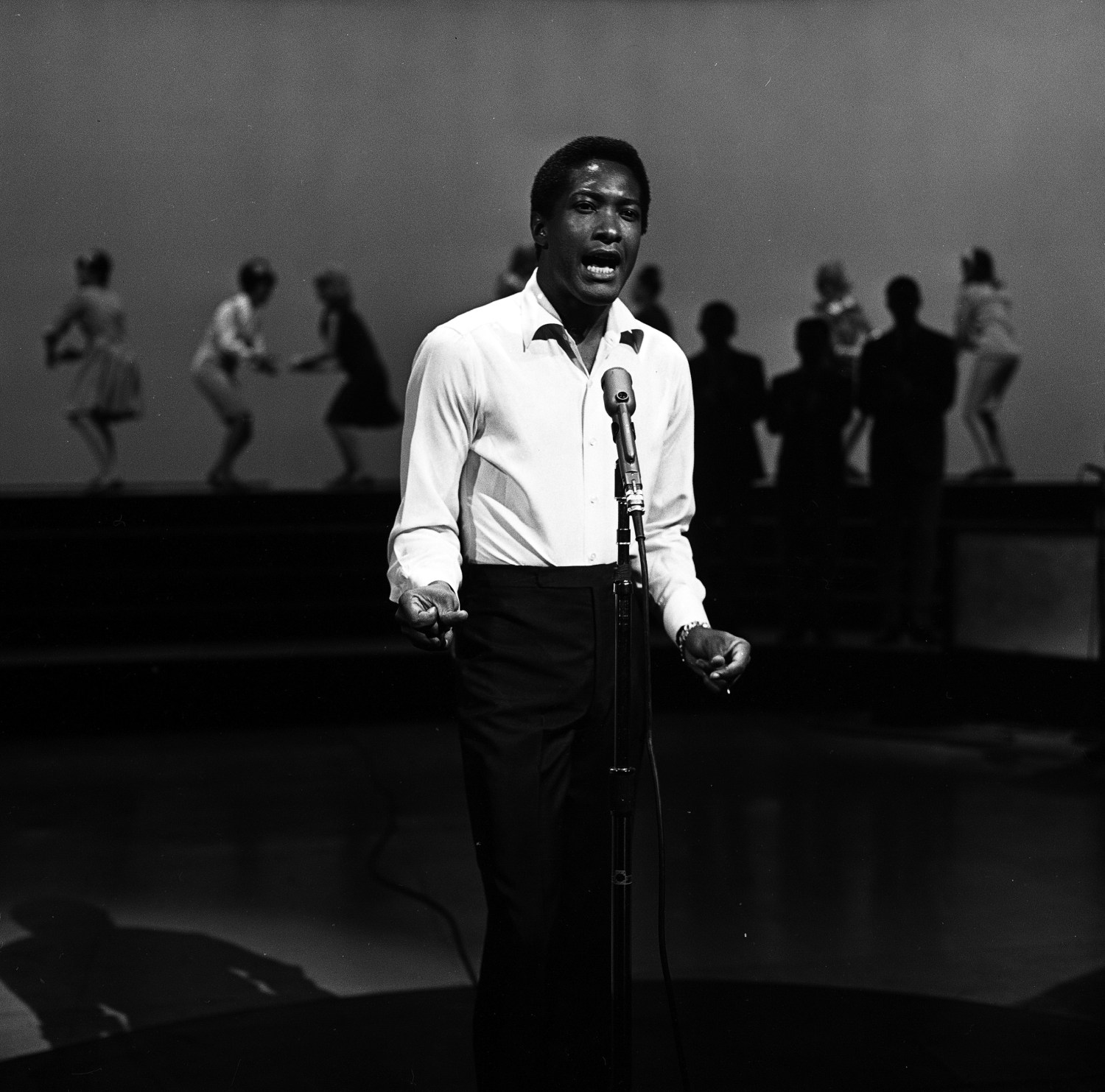 Some think that his death was carefully planned by his enemies, of which there might have been many.

There were allegations that some people were also trying to steal his highly profitable entertainment empire. In fact, his publishing rights were stolen after his death.

Many documentaries have fueled these conspiracy theories trying to explain how the famous singer ended up dead in such a mysterious manner.

After all, he had been a very vocal participant in the civil rights movement and would refuse to perform at venues that practiced segregation. He had once been put under arrest in 1963 for trying to check into a "whites only" motel in Louisiana.

His friends claimed that Sam Cooke was "getting too big for his britches for a suntanned man."

After his death, 200,000 fans gathered in the streets to mourn him, and the legendary Ray Charles performed at his funeral. His song "A Change Is Gonna Come" turned into a popular song for civil rights activists.

Bertha Franklin complained about getting many death threats after Cooke's burial, and she left her job and moved to an undisclosed location. She also managed to win $30,000 in damages from Cooke's estate for the physical injuries and mental anguish she suffered due to Cooke's intrusion into her office at the hotel.

Rolling Stone gave Cooke the fourth position on its list of "Greatest Singers of All Time." He has won dozens of posthumous honors since his death, thanks to his impressive talent, innovation, and involvement in civil rights movements.

A documentary, Lady You Shot Me: Life And Death Of Sam Cooke, has also been released.