Gaga confirmed the news on Twitter, making fans go into a frenzy. The A Star Is Born actress alongside Joaquin Phoenix, who won an army of fans in his portrayal of Joker in the same-titled movie.

Gaga released a teaser and confirmed the release date. The sequel will be directed by Todd Phillips, who begged 11 Oscar nominations for the first Joker.

Though not much is known, fans have already picked up on some clues. For example, the movie's title means "the madness of two." And since Joker and Harley met in an institution where Harley worked as a psychotherapist, people believe the movie would be set in Arkham Asylum. 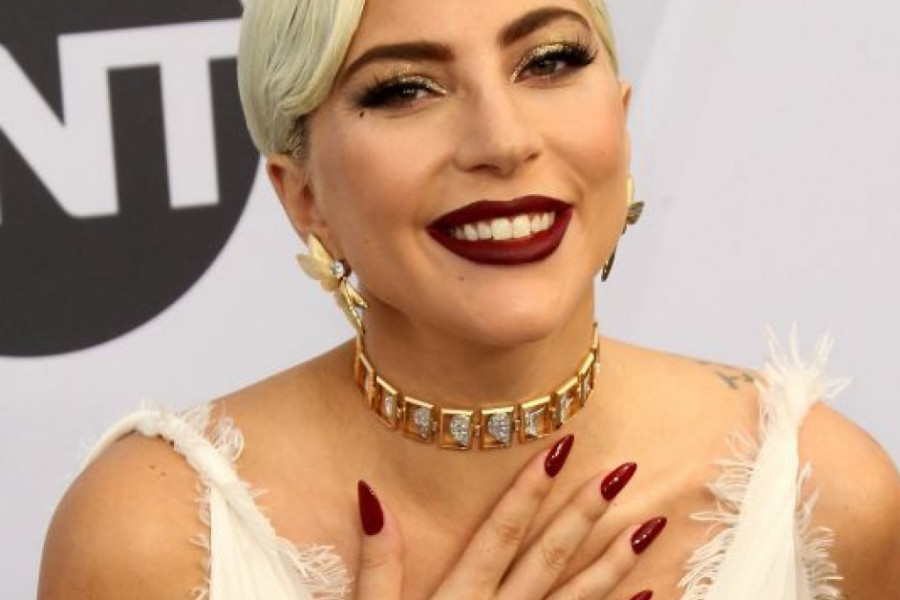 Another thing that came as a massive surprise is that, according to sources, the new Joker will be a musical.

As we told you, Gaga's fans are going wild over her new project, as one person wrote:

"Congratulations, Gaga!!! So proud of you, we will be supporting you FOREVER."

Fans could not hide their excitement:

"GAGA, YOU BROKE THE INTERNET AGAIN, YASSS WE LOVE TO SEE IT"

A fan knew Gaga would somehow be involved in the project:

"After her work on Top Gun: Maverick, I wouldn't be shocked if Lady Gaga assists with the score."

Is Gaga chasing another Oscar?