Throughout her career, Gaga has always worn her honesty and venerability on her sleeve, especially regarding mental health issues.

In the Apple TV+, The Me You Can't See, Gaga stepped back into that vulnerable state and shared details about her sexual assault and mental health journey.

The Trauma Gaga Faced When She Was Just 19 Years Old 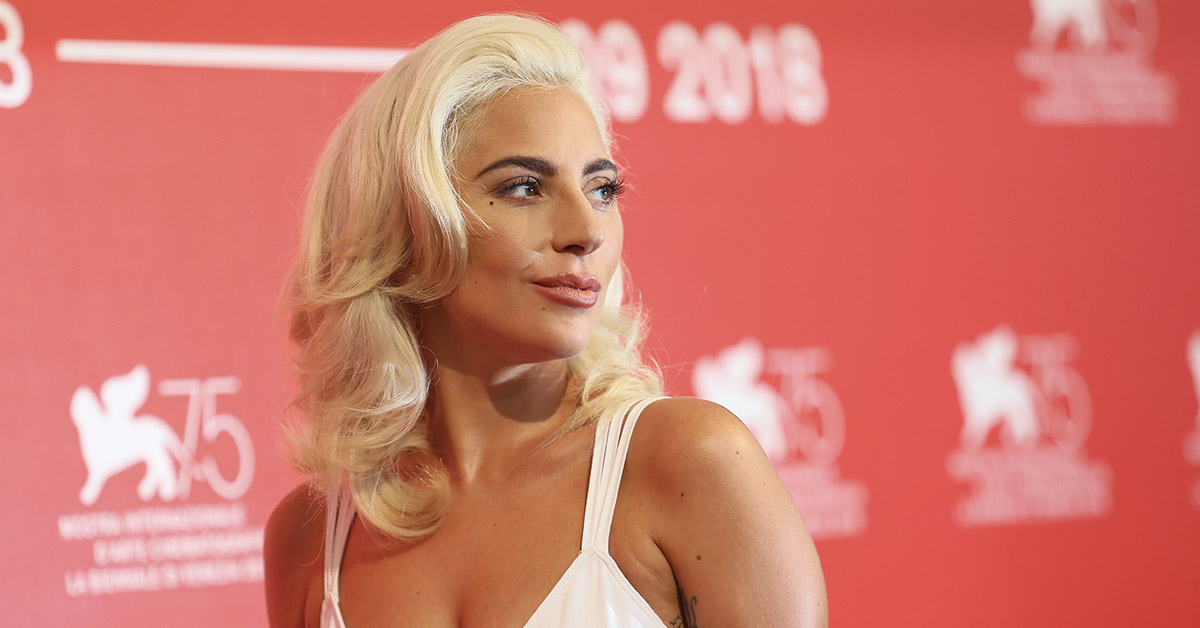 Gaga, now 36, spoke candidly about her experiences with rape and abuse. While working with a producer [unnamed] when she was just 19, she was forced to remove all her clothes. And when she refused to do it, the producer threatened to destroy her music.

"I was 19 years old, and I was working in the business, and a producer said to me, 'Take your clothes off. And I said no. And I left, and they told me they were going to burn all of my music. And they didn't stop."

Gaga refused to call the producer by name, saying:

"I do not ever want to face that person again."

She Recalls Her Body Feeling Pain All Over And Going Numb

Gaga went on to share that she became pregnant from the alleged assaults. The music producer even locked her up in their studio for "months."

Gaga Was Never The Same Girl After The Assault

"I had a total psychotic break. And for a couple of years, I was not the same girl.

The singer revealed that every time she feels pain, it reminds her of the pain when she was raped. This prompted her to seek medical assistance from doctors, even though they couldn't find anything wrong with her body.

"I've had so many MRIs and scans where they don't find anything. But your body remembers. I couldn't feel anything, I disassociated. It's like your brain goes offline."

Gaga admitted that she tried to silence the negative thoughts in her mind by screaming, throwing herself against the walls, and cutting herself. Unfortunately, it only made her feel ultimately even worse.

"You think you're gonna feel better 'cause you're showing somebody, 'Hey, look, I'm in pain.' It doesn't help. I always tell people, 'Tell somebody, don't show somebody.'"

Mental Healing Process Is Not Linear

Gaga spoke about the mental healing process and advised people not to get discouraged when having bad days.

The songwriter and actress reminded everyone that healing from mental traumas is not the same as healing from another injury or illness. The trajectory is not a straight line.

"Everybody thinks [healing] is a straight line. That it's just like every other virus. That you get sick, and then you get cured. But it's not like that, it's just not like that."

She added that she could have six incredible months, and then a simple trigger can set her down a dangerous mental path.

If you or someone you know has been sexually assaulted, contact your nearest Rape Crisis organization for confidential support.