Although Pablo Escobar has been dead for three decades, he still dramatically influences Medellin's culture. One of his most memorable contributions was the creation of La Catedral prison, which he specifically built for himself. It was a perfect example that, sometimes, money equals power.

La Catedral (The Cathedral) was actually a nickname for the prison. Informally, it was known as "Hotel Escobar" or "Club Medellin."

The prison was named La Catedral due to how grandiose it was. "Hotel Escobar" prison had a bathroom with a jacuzzi, and the bedroom had a circular, rotating bed. The prison also featured a discotheque and served as the venue of many wedding receptions during Escobar's imprisonment.

Some people have not truly figured out how influential Pablo Escobar was, but the fact that he wanted to go to prison on his own terms helps put his immense power into perspective. He would smuggle more than 15 tons of cocaine a day at his peak, and he apparently spent $1,000 a week on rubber bands to wrap his cash. 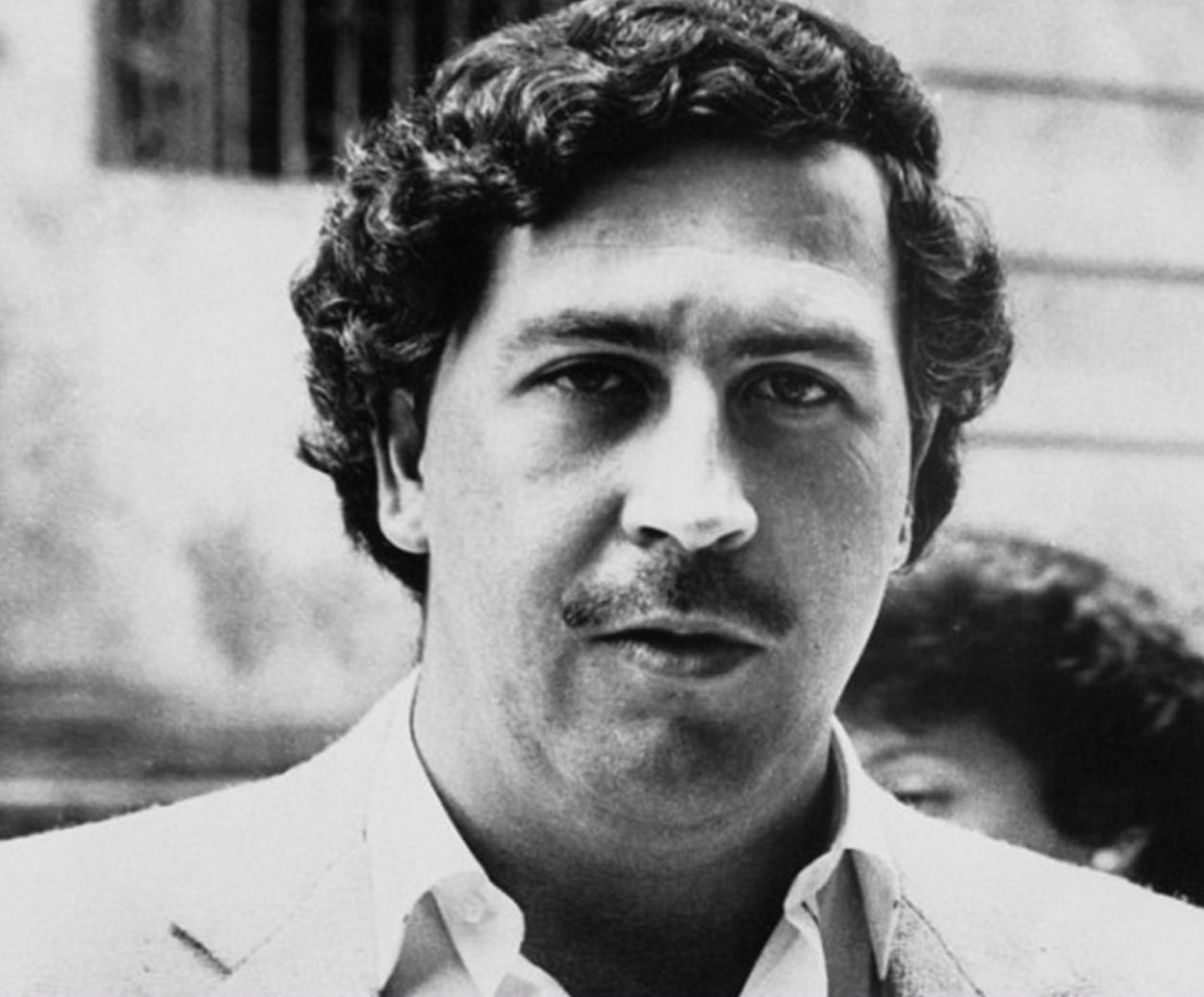 Pablo Escobar knew very well that, sooner or later, the authorities would catch up with him. As a savvy businessman, he decided to find a way to ensure that he had complete control of his life even after his arrest.

He set up the prison as part of his goal to negotiate his arrest with the authorities. After all, at the time, Escobar was the "King of Cocaine," and he had seriously corrupted Colombian politics and law enforcement.

The man knew that the government wanted to put him behind bars as a way to reduce his influence.

Escobar welcomed the idea of building a prison because he was also tired of being on the run for two decades. Granted, few criminals had managed that.

He offered the authorities a deal: he would give himself up on the condition that he would be put in prison that he built himself. That's why he built La Catedral prison.

La Catedral was a very secure prison with 24/7 security, electrified walls, and Escobar would be the only "prisoner."

The Colombian authorities were desperate, so they agreed to Escobar's terms and arrested him in 1991 and sentenced him to five years in his own prison.

The prison was operated through his own rules, and he would not be subject to extradition.

In fact, the country was forced to change its extradition laws just to ensure Escobar would agree to surrender. This confirmed that he would not be taken to the United States after his arrest.

This was a highly controversial privilege for such a ruthless criminal. The US was upset, but this was the only way the authorities could have some control over Escobar and his drug empire. 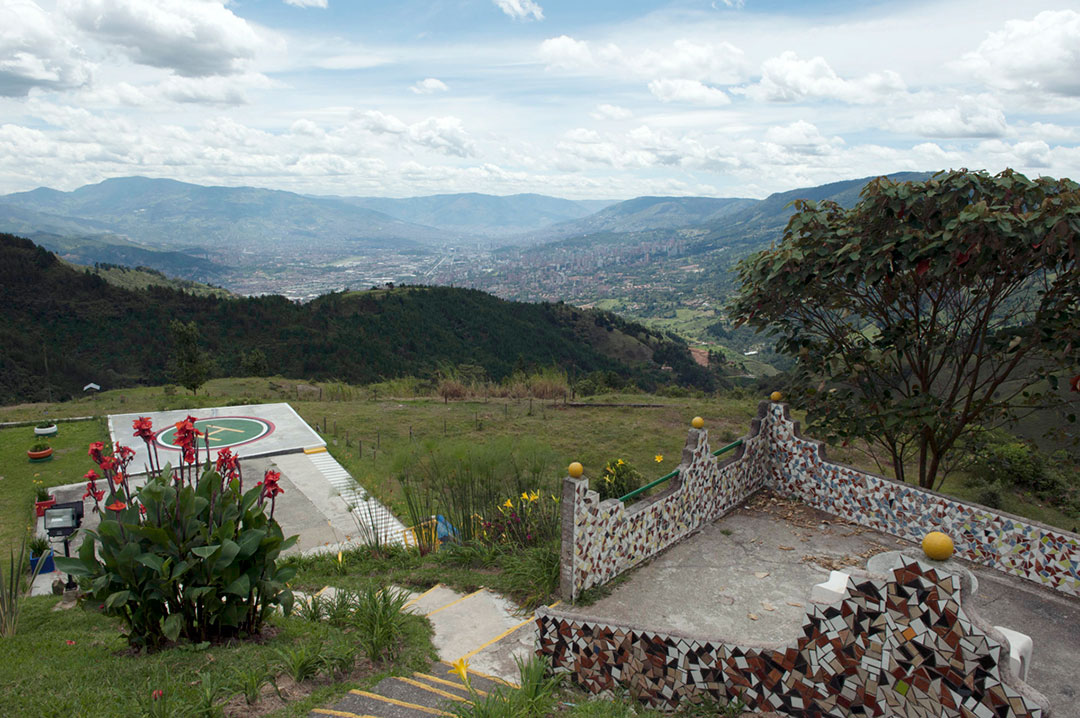 From the outside, La Catedral seemed like a regular prison. However, it was different in a lot of ways despite the visible guard posts. On June 19, 1991, Escobar arrived at the institution in a helicopter to begin his sentence.

The prison was built close to his hometown, which means it offered him a lot of protection from his enemies. The prison also gave him a direct sight of his home, and he apparently had a telescope that he would use to watch his daughter as they talked on the phone. La Catedral also had a dollhouse for his daughter.

His family visited him four times every week. He also enjoyed expensive meals such as turkey, fresh salmon, smoked trout, and caviar while in the company of many beautiful women.

Additionally, the security people working at the prison were picked by Escobar, and their goal was not to keep him locked up but to keep his enemies away.

Otherwise, the prison was very cushy, and it had a swimming pool and a lovely garden.

Obviously, his imprisonment did not keep him from running his drug-trafficking empire. However, the fact that he was not as available as he had been in the past posed a few challenges to his business.

During his time in his prison, Escobar sneaked in hundreds of people to visit him. They consisted of criminals on the run, family members, and even prostitutes.

As the prison was being furnished with supplies every month, contraband such as alcohol, cash, weapons, and drugs would also be sneaked into La Catedral. 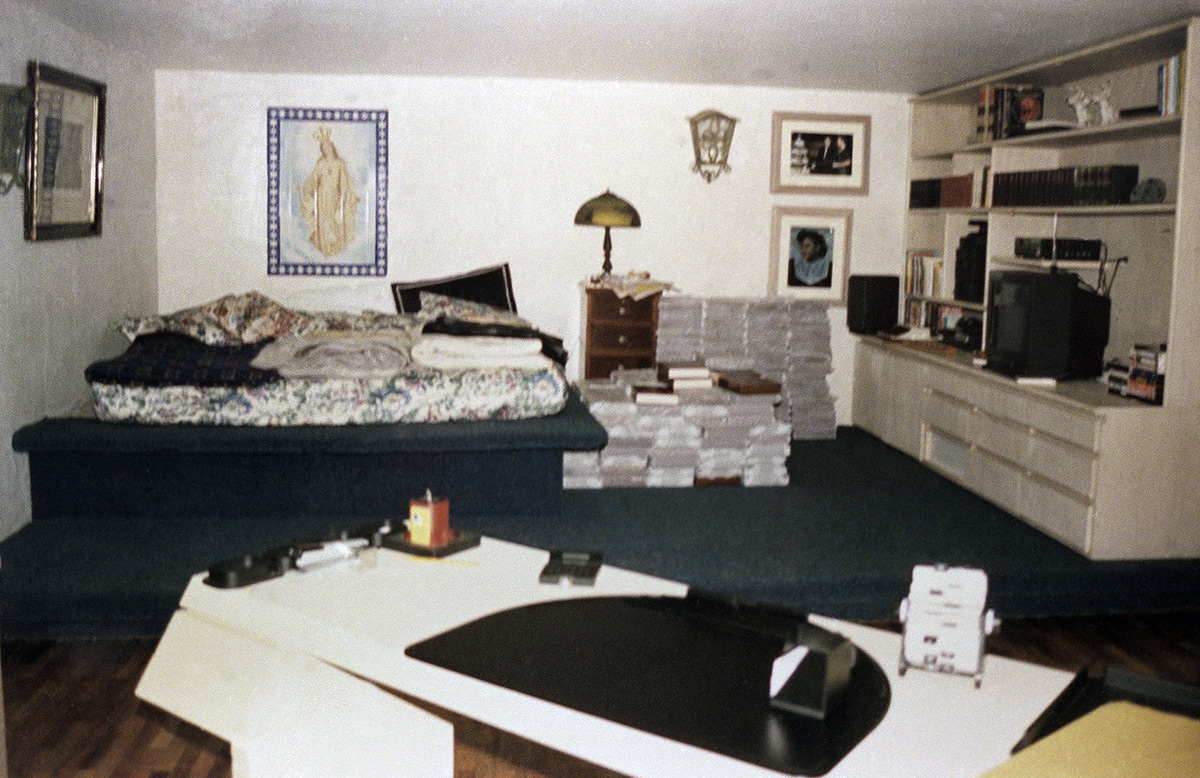 Escobar was doing better for himself in prison than he had elsewhere in the world. His greatest fear was being put in an American prison, where the officials and the guards could not be bribed, and life in "prison" solved that.

Though Escobar was locked up, it was clear that people were not happy with how things were going. The criminal was in a haven, under no threat from any authority, and running his drug empire as he had always done. His enemies could not get to him because the facility was also secured by the Colombian army.

Things got worse when one of his lieutenants was tortured and killed within the compound over a dispute with him. The government decided that the charade had gone on long enough.

In any case, the pressure kept mounting, and the Colombian government was forced to agree to hand over the drug kingpin to the US government in 1992.

The deputy justice minister and the chief of the national prison system came to tell Escobar that he would be moved to a military installation until La Catedral was made more secure.

After that, the Colombian army was sent to pick him up and take him to the nearest airport.

However, by the time they got to La Catedral, Escobar had already escaped. With his money and influence, he knew the plans being made for his capture. At the time he ran away from prison, he had served 13 months of his five-year sentence.

The escape was a huge national embarrassment for Colombia. After his escape, he spent every night in a different safe house. He kept his calls under three minutes to avoid being tracked when on the phone. 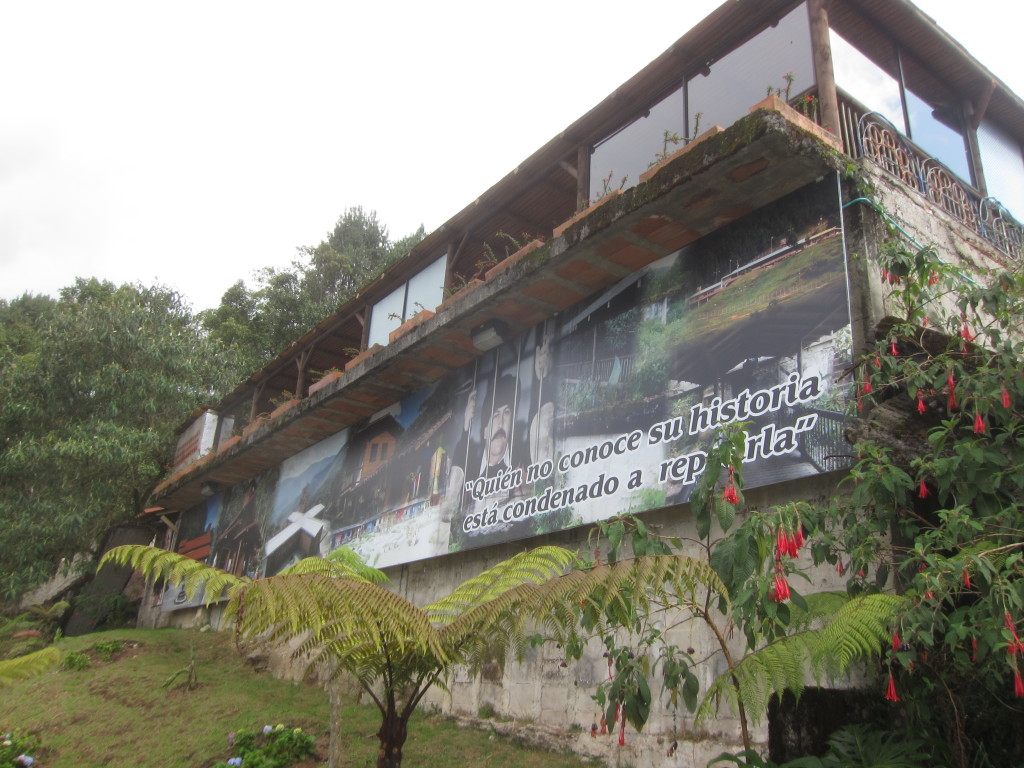 Escobar was killed on December 2, 1993, after spending too long on the phone with his son and getting tracked. He died in a shootout, and his days of dodging authorities finally came to an end.

A group of vigilantes, Los Pepes (People Persecuted by Pablo Escobar), was also pursuing him and killed more than 300 of his associates and family members. His daughter Manuela was also injured during a bombing at his home.

However, he still left behind a complicated legacy. Those who knew him as a criminal still revile him, but those he touched with his acts of charity revere him.

The so-called La Catedral prison was, in reality, just another home for Pablo Escobar. He was the only person ever "incarcerated" there.

There were rumors that bins filled with money were buried at La Cathedral, which drew in treasure-hunters who dismantled the walls and dug up the ground looking for the money. Someone even brought a psychic to help them find the hidden cash.

Eventually, the property ended up in the control of the city of Envigado, and in 2007, monks built a chapel, living quarters, a library, and a cafeteria.

Today, La Catedral is one of the famous tourist hotspots in Medellin. The tour includes visiting the house where Pablo Escobar died, the La Catedral Prison, and the cartel leader's gravesite.