Rittenhouse became famous after the last year's trial. The teenager shot and killed two and injured a third, as the jury found him not guilty. 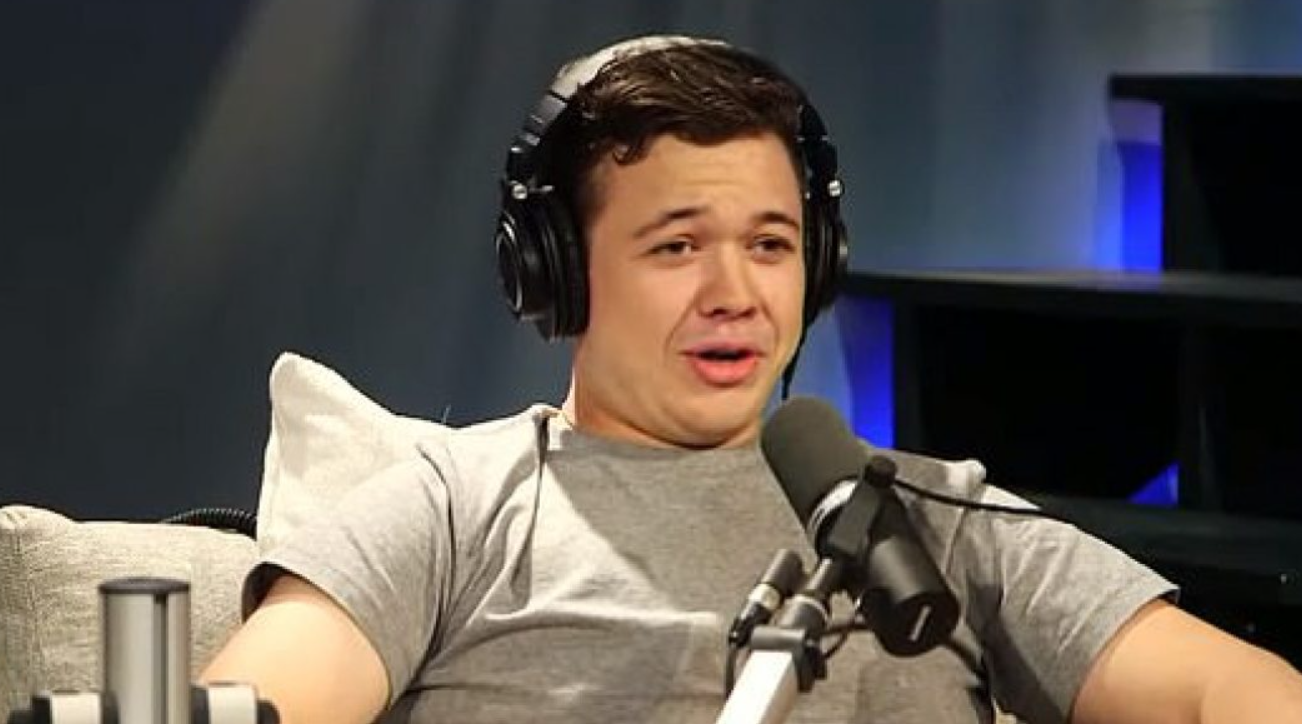 Kyle, now 19, claims that LeBron James defamed him during the trial to over 50 million fans on social media.

He added that he would also sue the President and Whoopi Goldberg for what appears to be defamation.

Rittenhouse was trialed for the events that happened on August 25, 2020. The protests were held in Kenosha after a white officer was pardoned after shooting Jacob Blake, a Black man who was left paralyzed.

He was charged for shooting three people at a protest in Kenosha, WI. With a not guilty verdict, many were displeased. When Kyle took the stand, he was emotional and in distress. Or at least that's what some saw. Others turned him into a meme.

What tears????? I didn’t see one. Man knock it off! That boy ate some lemon heads before walking into court. 🤣🤣🤣 https://t.co/LKwYssIUmD

LeBron did not buy Kyle's tears. Kyle is fighting back since he was found not guilty on all charges.

Initially, Rittenhouse responded to LeBron's tweet, saying he used to be a fan of LeBron but has since said, "F*** him!"

As for President Biden, Rittenhouse says that he called him a white supremacist. Kyle said he should expect the "papers."

In an interview, he added:

"We're definitely going to be holding him accountable, too."

Kyle plans to attend Arizona State University in the spring. He wants a career in "nursing."