Kyle Rittenhouse announced he wanted to become a lawyer after the trial and acquittal.

The teenager from Illinois whose trial in Winsconsin shook the nation talked to BlazeTV's podcast You Are Here. Kyle surprised the hosts, Elijah Schaffer and Sydney Watson, while discussing his career plans. 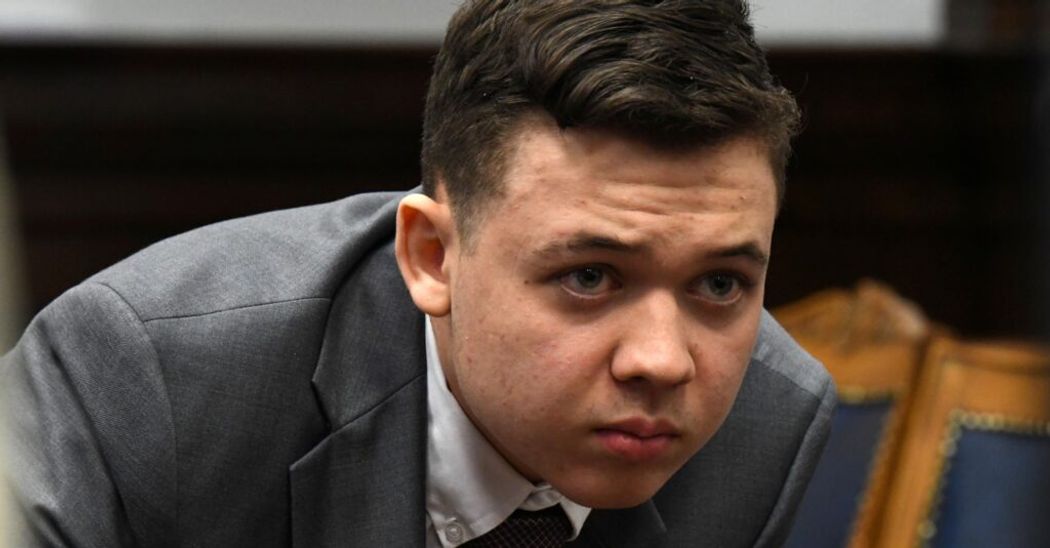 Rittenhouse was found not guilty of fatally shooting two and injuring another man during the Black Lives Matter protests in 2020.

His trial took three weeks, and Kyle, who was 17 at the time of the shooting, pleaded not guilty on all charges.

Speaking to BlazeTV, the now 18-year-old Kyle stated that the trial inspired his further career move: 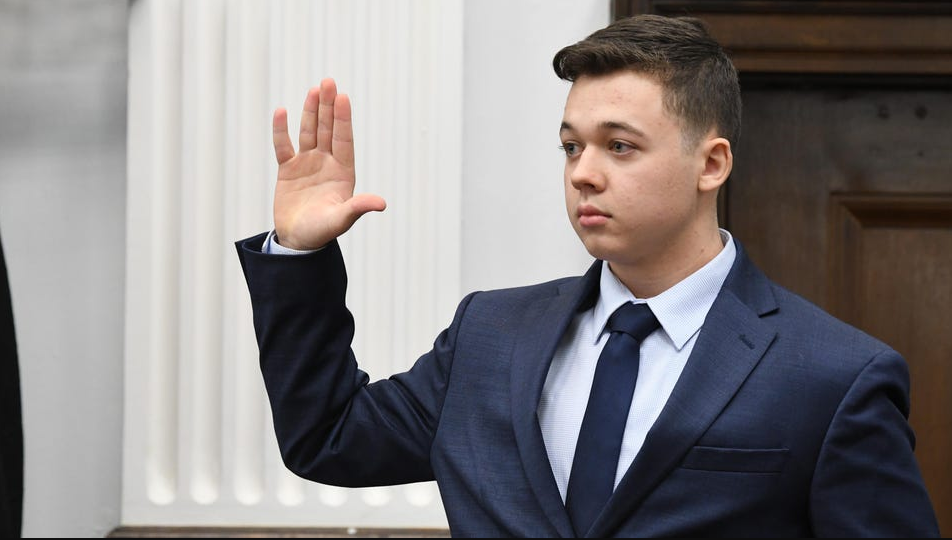 What sparked his interest was the interaction with prosecutors:

"Towards the end of [the] trial, I'm like, 'I want to go against corrupt piece of s*** prosecutors like Thomas Binger.' And put them in their place and make sure they never practice law again."

Binger was the leading prosecutor in the case, and he clashed with Judge Bruce Schroeder several times during the trial. The defense requested mistral twice due to Binger's actions. 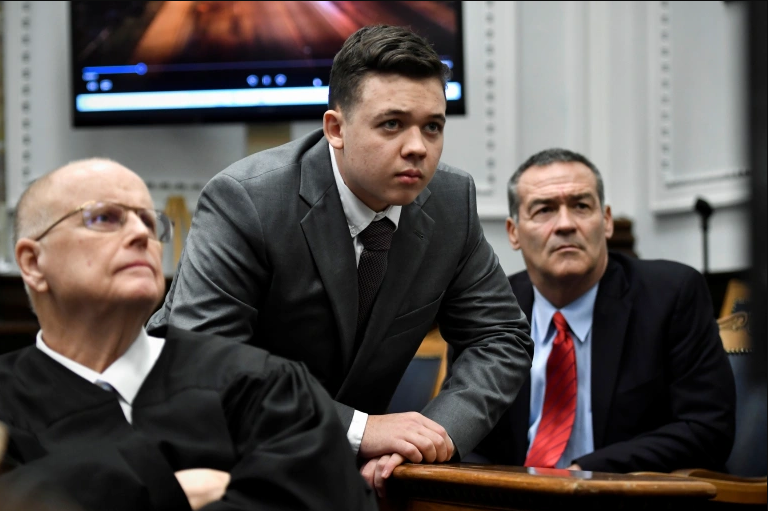 The trial ended on November 17, after 27 hours, when the jury presented the verdict not guilty.

Rittenhouse was not just going against Binger. He called out LeBron James for suggesting that his tears were fake.

The basketball legend tweeted a video of Kyle crying with a suggestive caption.

Kyle Rittenhouse broke down in tears at his murder trial while on the witness stand as he described the events of Aug. 25, 2020 in Kenosha, Wisconsin. pic.twitter.com/bFoip1xmSg

Rittenhouse revealed to the podcast hosts that how he feels about LeBron:

"I was a Lakers fan too before he said that. I was really pi**ed off when he said that because I liked LeBron, and then I'm like, you know what f**k you LeBron."

Former US President Donald Trump has met Mr. Rittenhouse, describing him as a "nice young man." Mr. Binger did not comment on Kyle's sentiments just yet.