According to multiple sources, things could be getting serious between Kanye West and Julia Fox. The pair were seen going out on yet another date night.

This makes us think that Kim Kardashian's estranged husband could be moving on after all. The Keeping Up With The Kardashians star filed for divorce from her husband in February 2021.

Kanye Has Been Seeing Other Women Since His Divorce 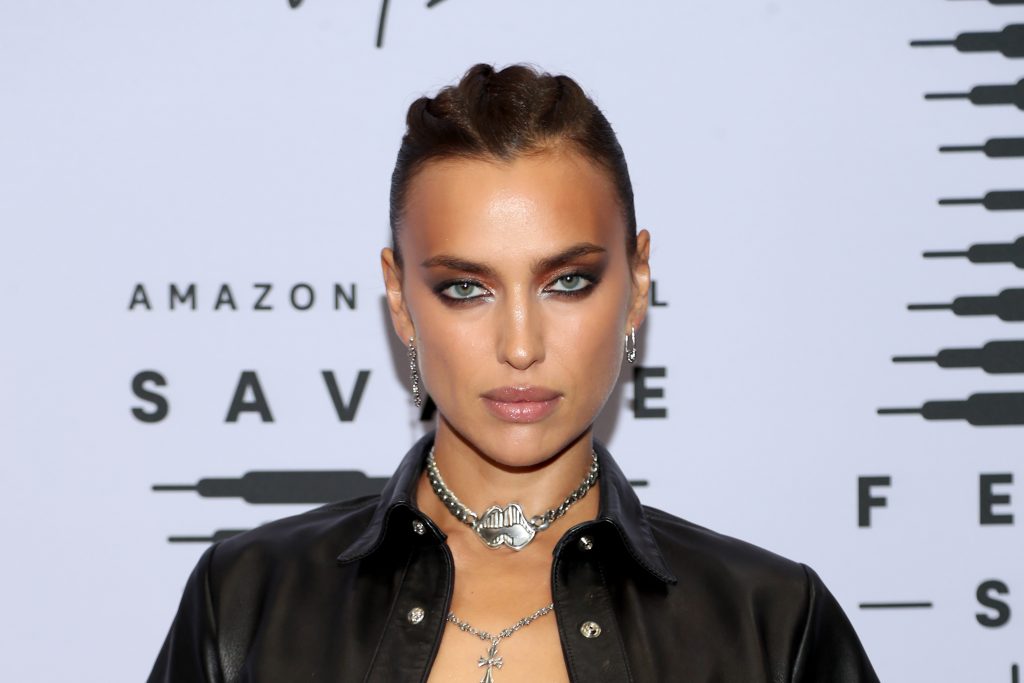 This is the second date Kanye has had with Julia Fox. Still, this is not the first woman Kanye has been seen with since his divorce.

He has been seeing other women, including models Irina Shayk and Vinetria. These whirlwind romances didn't last long.

Nonetheless, the budding romance between him and Fox comes as a huge surprise as it seemed like Kim and Kanye would get back together, thanks to the support they have been giving each other publicly since breaking up.

The rapper was recently pleading with Kim to go back to him.

In the meantime, there have been rumors that Kim Kardashian has been seeing Pete Davidson, SNL star. The relationship seems pretty serious, which is why she has not been keen on getting back with Kanye despite his public appeals for her to do so.

Fox Initially Dispelled Rumors That She Was Dating Kanye 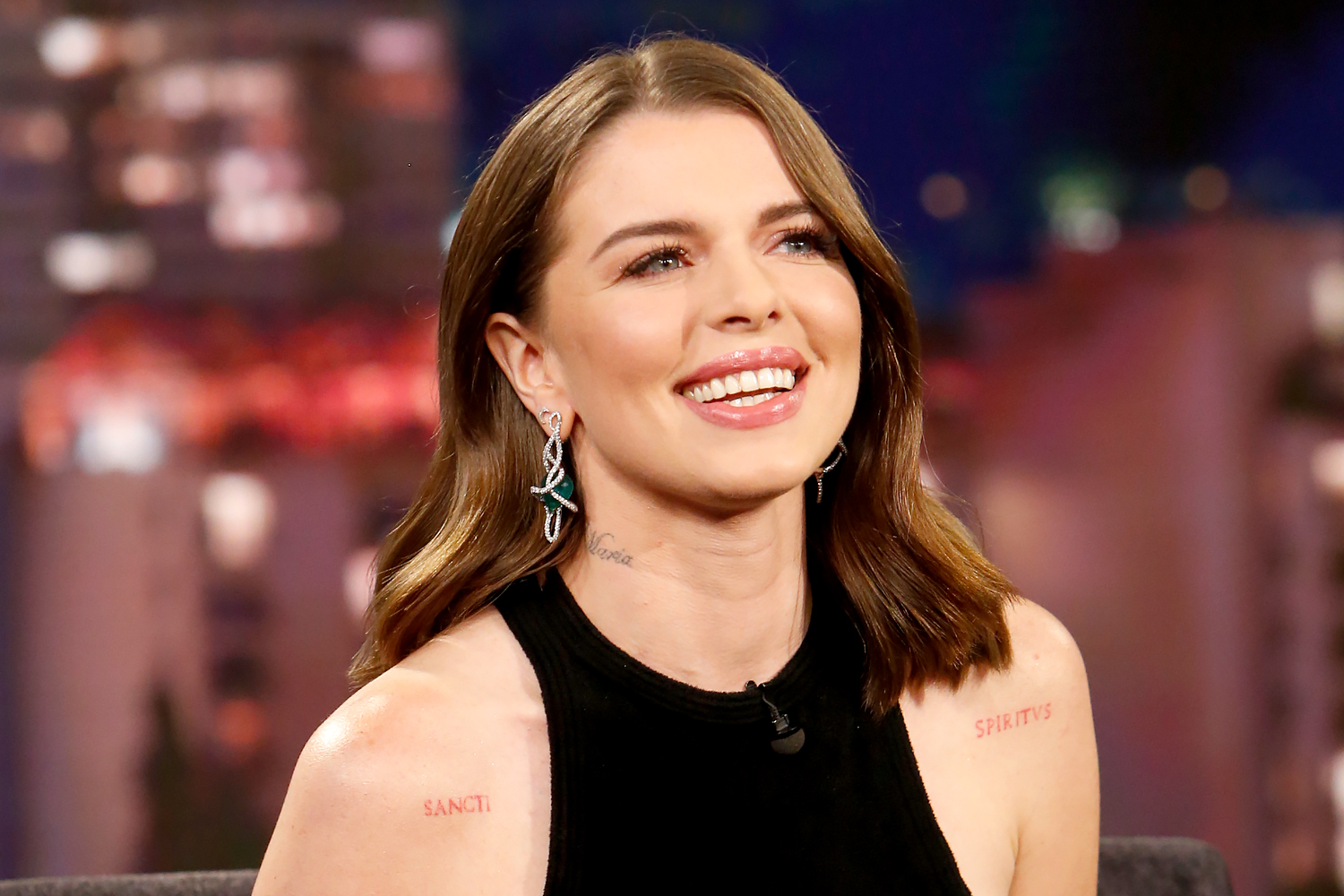 As the new year started, Kanye went out with Julia to Miami's Carbone restaurant. Mysteriously, hours before the date, he was seen with two women on a hotel balcony.

Still, people think something serious is going on between Kanye and actress Julia Fox.

Initially, she responded to rumors that they were dating by saying she was not sure they would go on a second date.

Clearly, that has changed since she has gone on a second date with the eccentric rapper. With this move, several sources claim that the two have taken things to the next level.

Both Have Just Experienced Failed Marriages

The relationship between Kanye and Fox makes perfect sense since both have just left their past relationships. Therefore, they are kindred spirits in this regard and are helping each other move on.

Strangely, the rapper kept his hood on throughout the date, while Julia wore a leather trenchcoat.

It might be that the two would prefer to keep their relationship a little private for now. This makes sense since Fox has just left her marriage to Peter Artemiev.

Still, neither Kanye nor Fox have confirmed if they are dating. That said, the fact that they have already been on two dates suggests that things are getting serious between them.

Both are coming from failed marriages, and they might have a lot in common. That said, Kanye has been in a couple of failed relationships since he was divorced by his wife last year.

So, only time will tell if this relationship is meant to be.