The couple has been dating for over two years, but even during the first year of their relationship, the actress said that she would marry the director/screenwriter/actor.

Appearing on The Howard Stern Show, Stewart confirmed that the ladies would soon be walking down the aisle. She told the host:

"We're marrying, we're totally gonna do it. I wanted to be proposed to, so I think I very distinctly carved out what I wanted and she nailed it. We're marrying, it's happening." 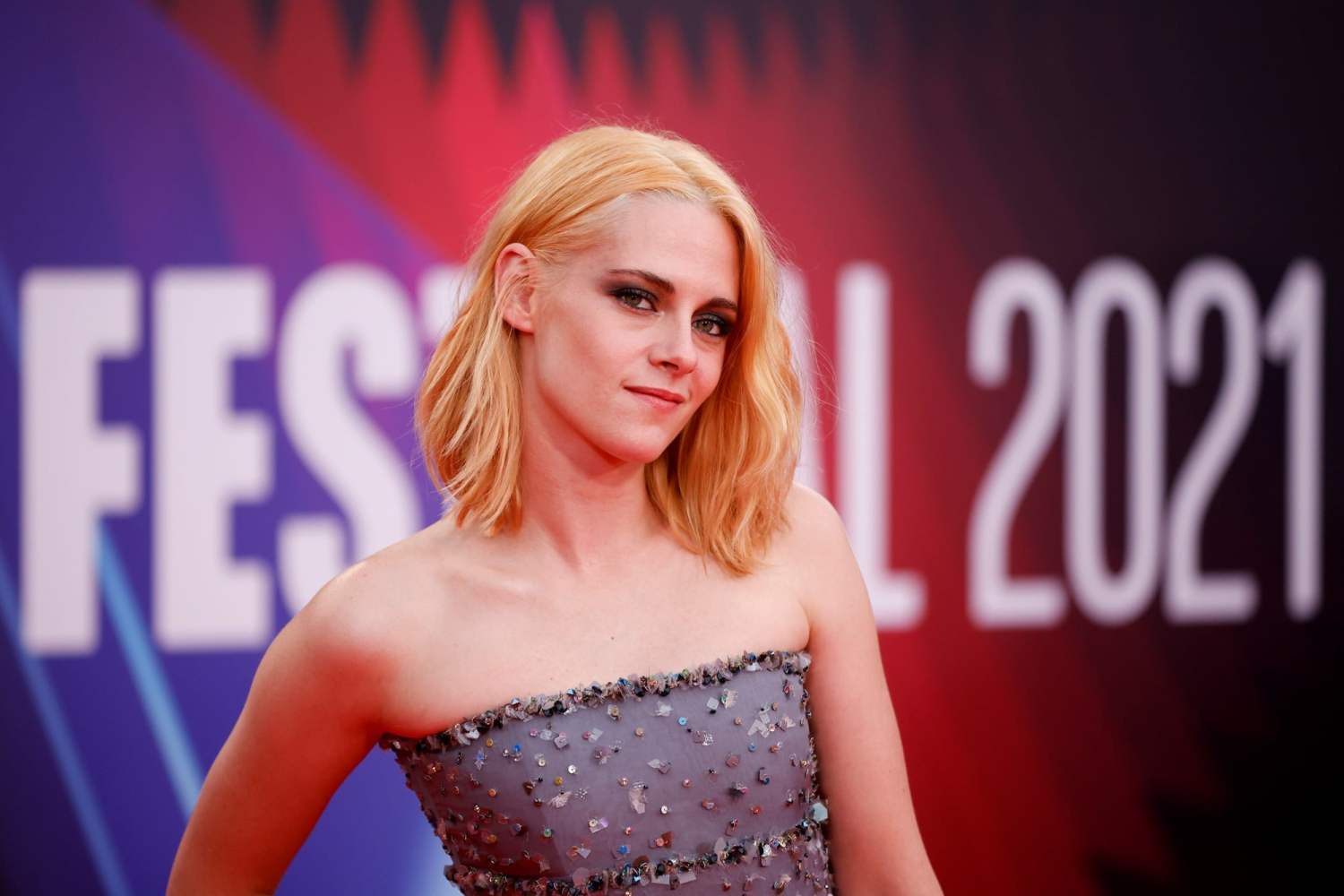 Stewart rose to fame in the Twilight saga and recently played lady Diana in the movie Spencer. She met Meyer, a successful screenwriter, and director over eight years ago. However, they lost touch, and when they reconnected, everything fell into place.

Kristen, who is not the most talkative celebrity, revealed that she knew she loved Dylan after two weeks of dating.

Recently, Chanel spokesperson said on the SiriusXM radio show that she "[couldn't] f**king wait" to propose to her girlfriend.

She even went to call their relationship "pretty undeniable."

Speaking about love and marriage in 2019, Stewart revealed:

"When you know, you know. You know what I mean? There is nothing like feeling sure about anything, because we don't know anything. And that is the only thing you can feel like you know, is that if you're in love with someone."

And she was right because she knew almost right away.

Kristen and Dylan are a notoriously private couple, though Meyer posted a sweet tribute on her fiance's birthday. Next to the photo of two of them, the director wrote:

"Life sure is sweeter with this cute little family. Happy birthday, kiddo. You knock my socks off."

Congratulations to the happy couple!