According to her agents, Kirstie Alley passed away at age 71 after a brief fight with colon cancer.

A representative for the seasoned actress told the media that the official cause of death was cancer.

Alley died after a fight with cancer that was just recently detected, according to a statement from her family that was posted to Twitter on Monday.

Furthermore, they praised the amazing personnel at the Moffitt Cancer Center in Tampa, Florida.

The message said, "We are sad to inform you that our incredible, fierce, and loving mother has passed away after a battle with cancer, only recently discovered."

In their statement, the children said that Alley fought with amazing courage and was "surrounded by her closest family" when she passed away.

"Our mother's zest and passion for life, her children, grandchildren, and her many animals, not to mention her eternal joy of creating, were unparalleled and leave us inspired to live life to the fullest just as she did," the statement said.

In the NBC sitcom Cheers, where she co-starred with Ted Danson from 1987 to 1993, Alley is most known for her role as Rebecca Howe, the seductive bar manager. She was nominated five times for her performance and won the 1991 Emmy for Outstanding Lead Actress in a Comedy Series. She also received a Golden Globe for her performance.

She played the role of a Vulcan Starfleet officer in the 1982 blockbuster Star Trek II: The Wrath of Khan.

Alley played numerous roles in movies over her 40-year career. 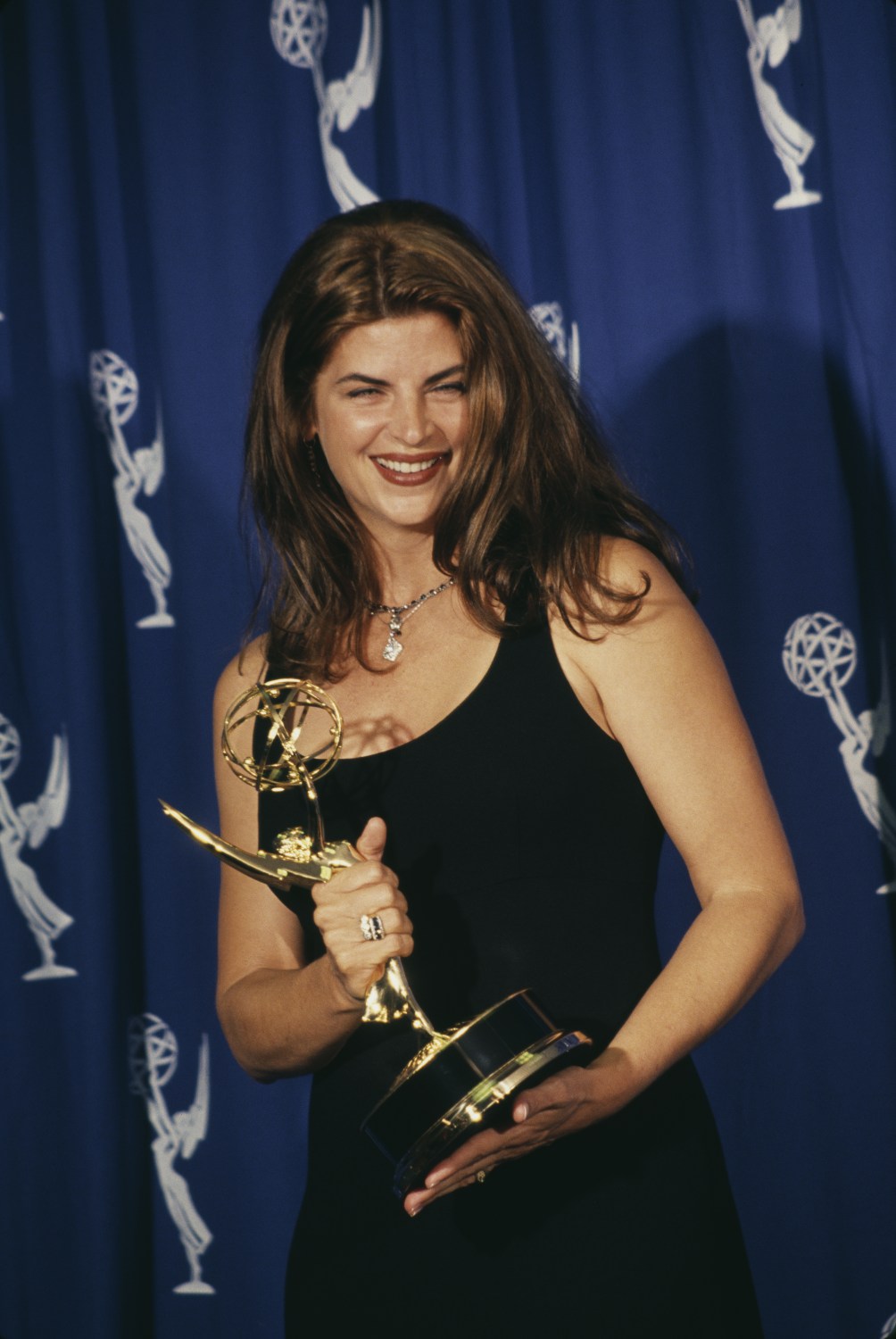 For the CBS drama David's Mother, she won an Emmy in 1994 for Outstanding Lead Actress in a Miniseries or Special.

With appearances in TV comedies including The Goldbergs, The Middle, Hot in Cleveland, The King of Queens, and Dharma & Greg among others. A large portion of Alley's career focused on humor.