After failing her exam for the second time, reality TV star, Kim Kardashian, is "totally bummed." The model and businesswoman is seeking to become a lawyer and help fight for prison reforms in the US.

Her goal is to bring an end to the death penalty. She hopes to do this after founding her own firm.

Based on this exam outcome, the journey ahead of her is certainly quite long, but the 40-year-old is not about to give up.

The second failure is clearly quite the setback. She was doing her First Year Law Student Exam (FYLSE), which is also known as 'Baby Bar.'

The exam takes seven hours, and law schools in California require those taking the exam to get 70% to pass.

She checked her results online during the series finale on Keeping Up With The Kardashians. After seeing that she did not get a passing grade, she said:

"I failed. I pretty much got the same thing. I mean, a little bit worse."

She was clearly disappointed and then seemed to accept the situation by saying, "It is what it is. I know I just have to not stress about it."

Kim went on to say that there were many other stressful things to worry about and that she just had to "do better in the future."

According to reports, the reality TV star studies for 18 hours every week with the guidance of Jessica Jackson, Van Jones, and Erin Haney. She does this while juggling other things.

Recently, she has been dealing with a photoshop controversy and her highly publicized divorce from Kanye West. 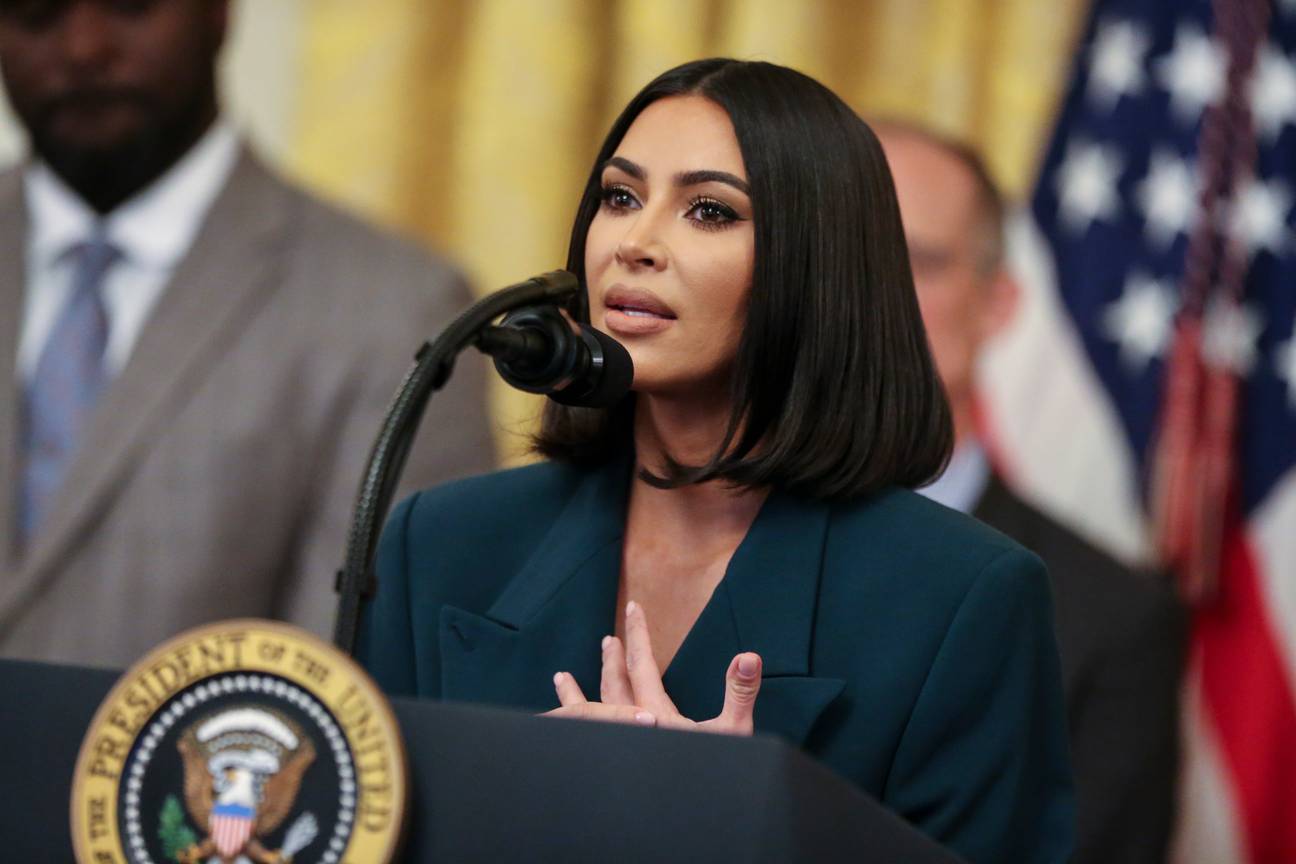 Khloe tried to encourage her by telling her that she had just gotten over COVID, turned 40, and was "dealing with so much personally" in her relationship.

Her sister also told her about the quarantine and suggested that this time it did not count. Khloe thinks that Kim should "give herself a little credit just for taking the Baby Bar."

However, when Khloe said that passing, under those circumstances, would have been a miracle, Kim answered by saying:

"I wanted a miracle. I believe in miracles!"

Khloe reassured her sister that this was a fresh start and that she was going to do it.

So far, nobody knows when she will give the exam another try. Earlier, in an interview with Vogue, she said that she was halfway through her degree but was on a break because of the pandemic.

According to Kim, she would have worked non-stop and would not have slowed down at all. To her "this was a forced halt."