Britney Spears has been getting a lot of attention lately, but unfortunately, not for good reasons. Apparently, she is forced to stay under her father's conservatorship, and he is forcing her to work against her will. 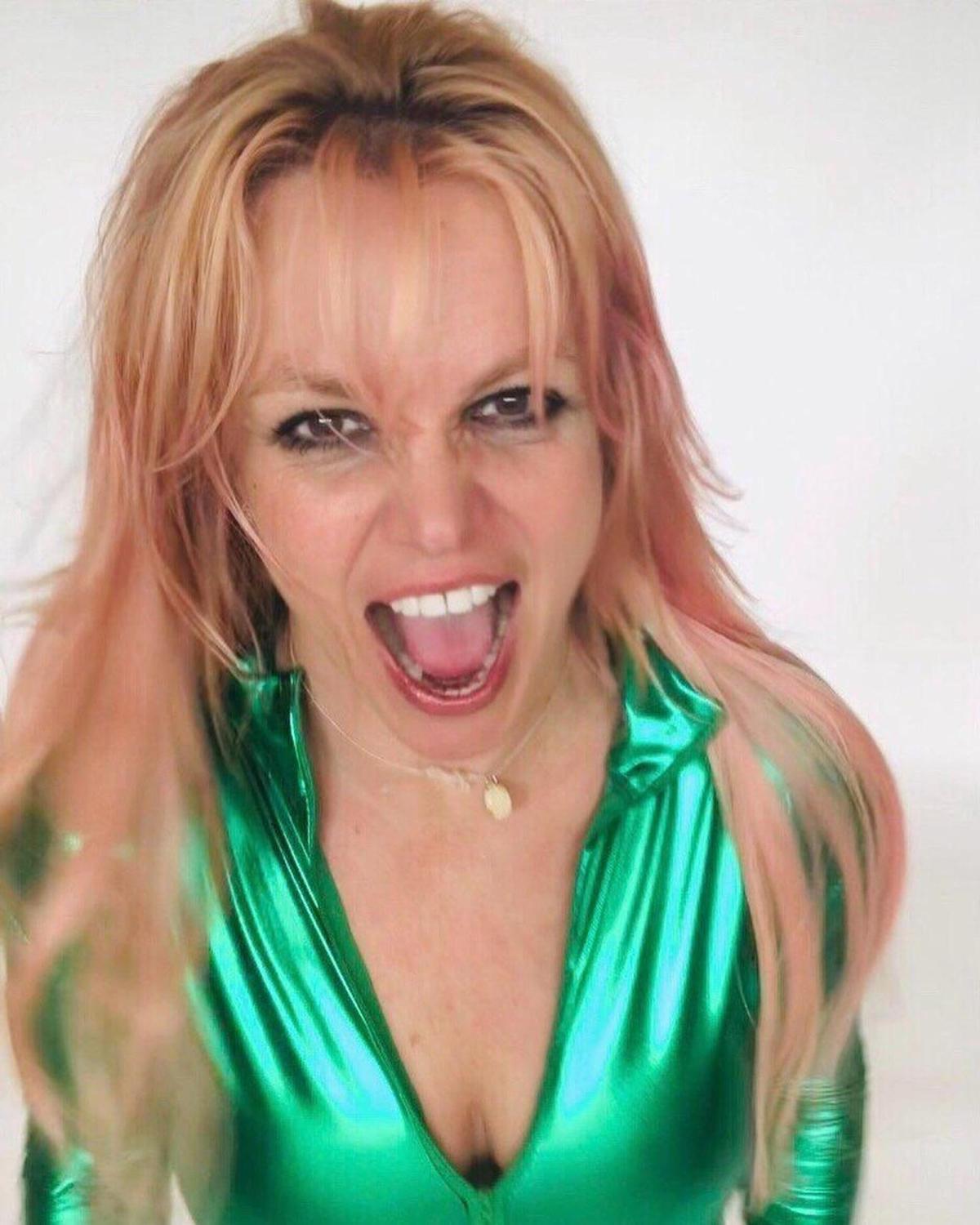 This is obviously something that we do not wish on Britney, and we hope it ends soon.

Another thing we know is that Kim Kardashian has been studying law and is continuing to do so after failing the baby bar exam (FYLSE) twice. 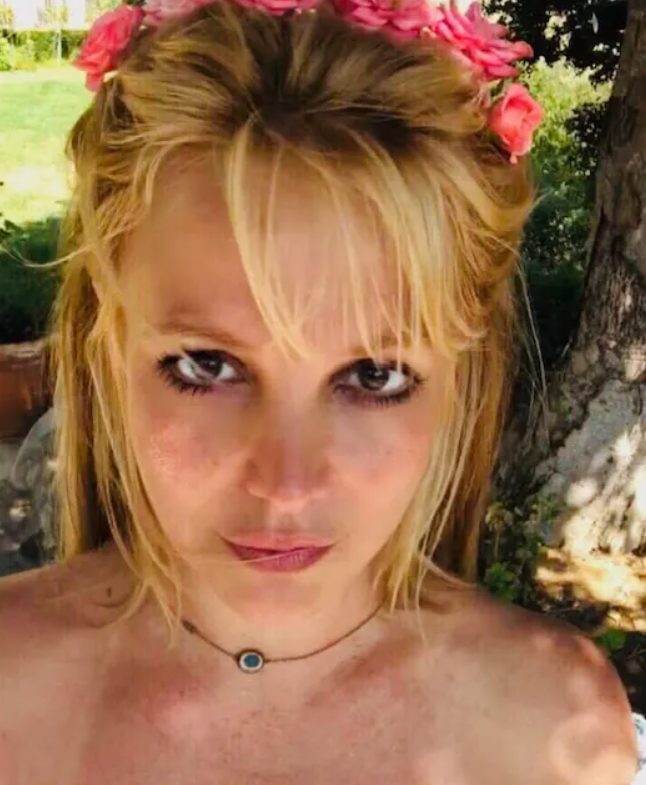 According to reports, Kim and Britney are teaming up together to set Spears free once and for all. They have a long history together and are ready to take on this madness. 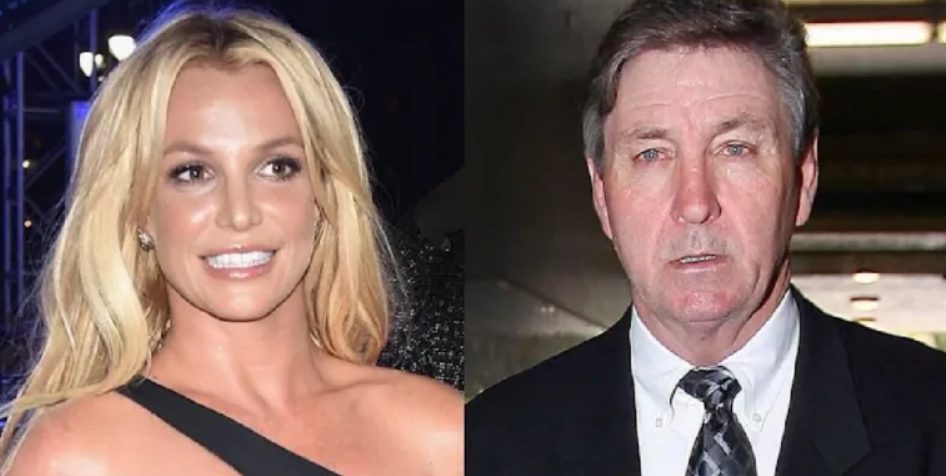 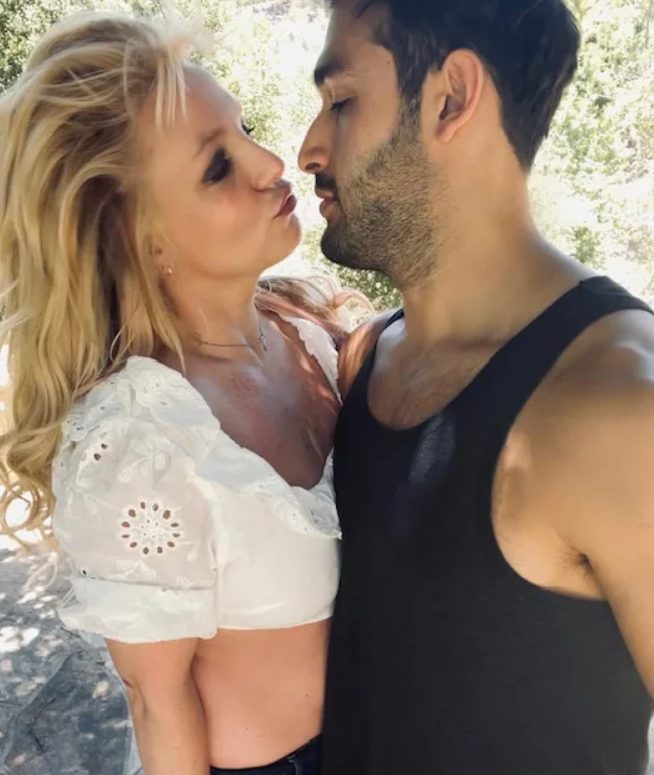 She is prohibited from having a child with her lover and is not permitted to have her IUD (contraceptive device) removed. This is a scenario that has been compared to sex trafficking.

Additionally, she has to work against her will, 10 hours a day, seven days a week. She also claimed that her guards stole her phone, credit card, cash, and passport.

"She (Kim Kardashian) reached out to Britney as soon as she read her statement. Kim knows she's going through hell and that her situation is like a jail sentence. She's let her know she'd do whatever she could to help her win her battle. Having such a high-profile name attached to the legal team would give Britney's case even more publicity." 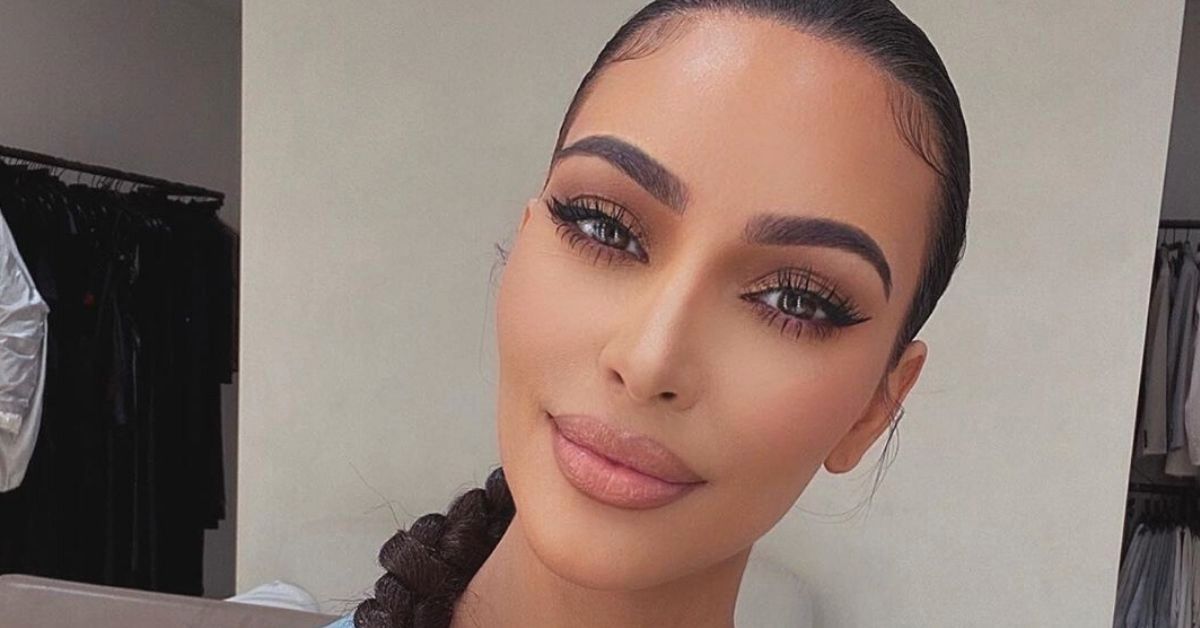 "Britney has given the green light to let Kim help in whatever capacity she can and asked her to email her lawyer, Samuel Ingham. She really appreciates her support."

All we can do now is pray for Britney and hope that this situation ends well. Let's all show her our love and support and hope she can put an end to this case sooner than later.