Kim Kardashian had a lot of her fans drooling after she released her latest video. The celebrity was wearing nothing by a beige bikini and thigh-length boots.

She was promoting a product.

In the video, Kim was standing beside exercise equipment, and the video was captioned "Gym time."

The video was posted before the release of her partnership with Beats Fit Pro, which is called Beats x Kim. 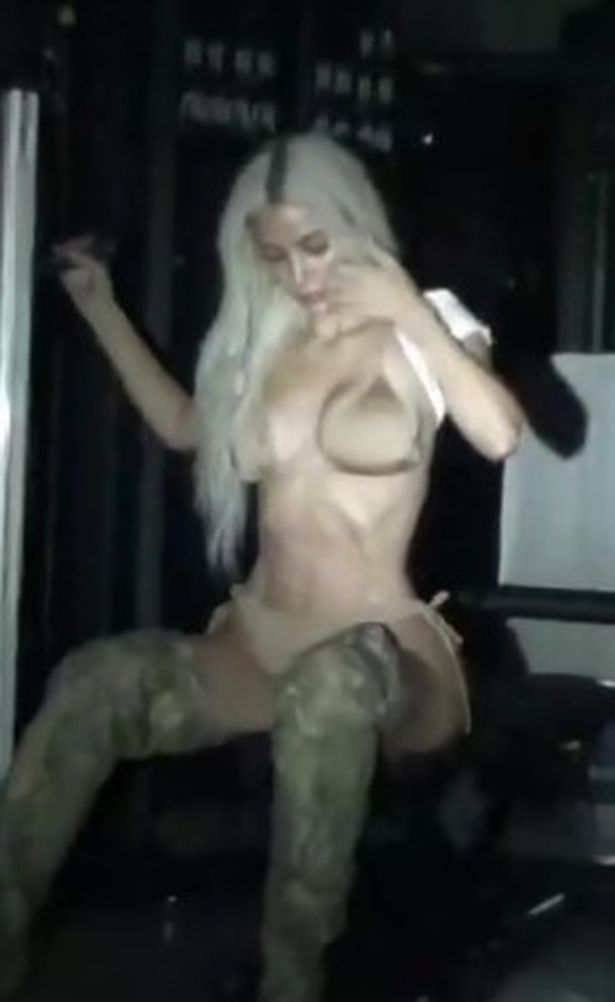 The wireless earphones were launched last year. The 41-year-old is collaborating with Beats to introduce the first-ever custom collaboration for Beats Fit Pro.

With this partnership, her name will appear on a wireless earbud trio. 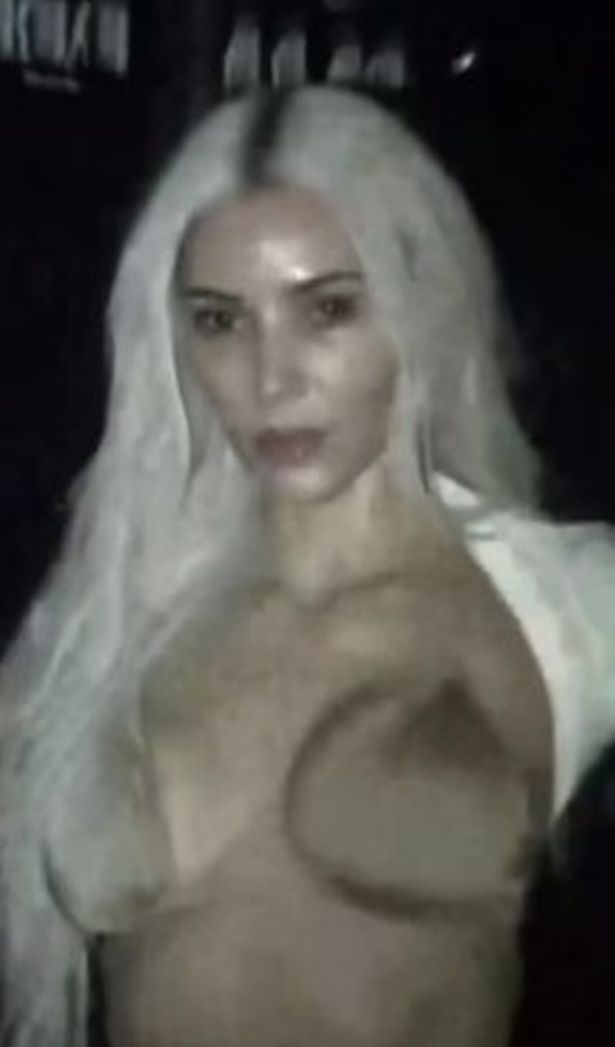 The television star had earlier discussed her brand partnership in a Vogue interview. She said she was among the first people to get her hands on Beats Fit Pro after the product was launched last year.

"They're so comfortable that I'll forget that I even have them in."

She went on to say that she had been wearing them with "pretty much everything" since they are so versatile.

Therefore, the collaboration allows her to add her creative concept and color palette to a brand she already loves and respects. 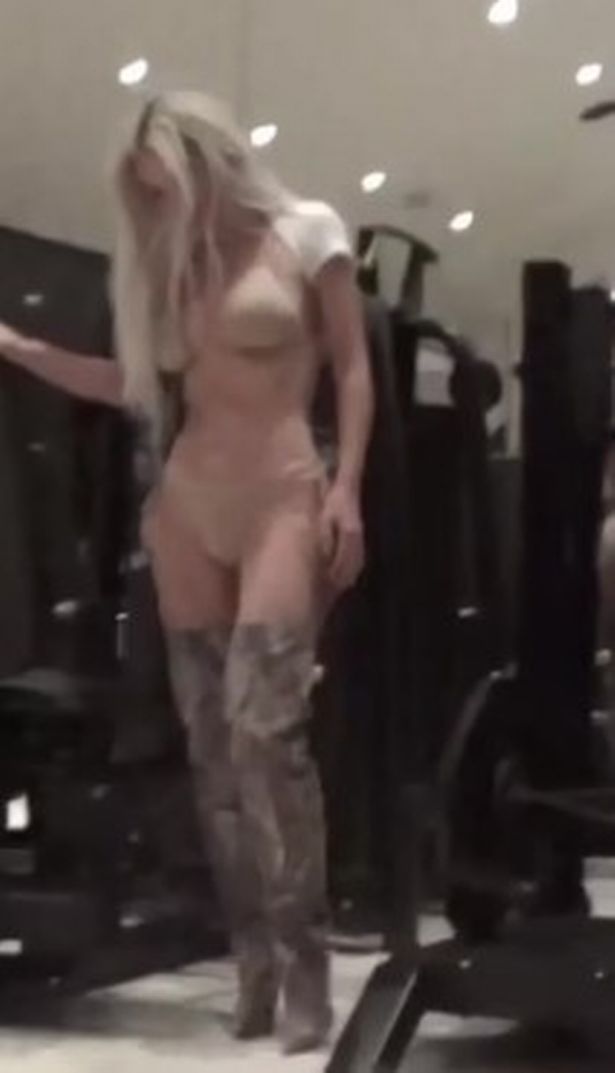 Earlier this year, Kim claimed that her fans were shocked after they finally saw her bare hands.