Kim Kardashian and Kanye West celebrated their daughter's fourth birthday, and the exes did not bother showing unity. Instead, they opted to stay away from each other.

Chicago turned four, and her parents threw her a joint party with Stormi, Kylie Jenner's daughter.

Though the exes were civil, first Kanye accused Kim of not telling him where is the party. A source close to the family told The Sun:

"Chicago and Stormi had their joint party at Kylie's Hidden Hills house. It was set to be a great family day which turned into drama with Kanye going on a public rant about not being invited."

"When he finally got the address, he arrived like a bat out of hell in a rental car around 1.00 pm, driving himself without any security."

Chicago and Stormi have a joint birthday party. pic.twitter.com/S6fp9hIBS5

Despite this unfortunate start, the sources say Kanye "was in great spirits laughing and playing with Chicago. It seems he just wanted to be involved in her day and didn't want to cause trouble."

He "seemed okay" talking to everyone but Kim.

Kim and Kanye did nothing to spoil the fun, but "they did spend most of the afternoon at other ends of the garden."

The source added there was "no deep discussion" between Kim and Kanye, but Kris Jenner and Kanye had a good chat. Kanye stayed for about an hour and "drove himself back home." 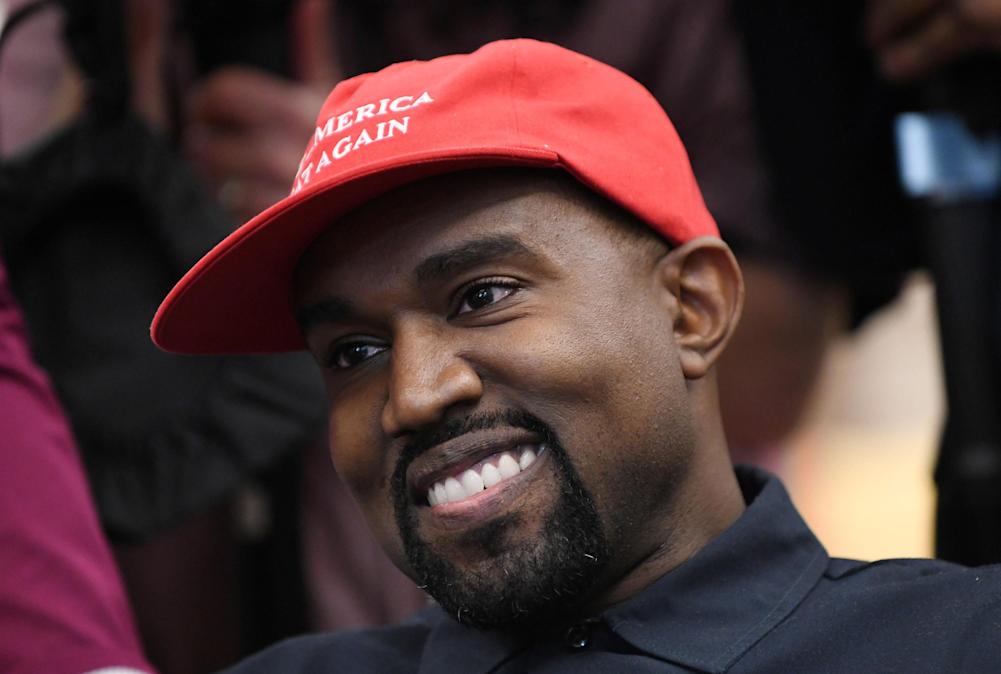 TMZ published a video taken before the party where Kayne is driving around Los Angeles, "just wishing [his] daughter a public happy birthday" because he "wasn't allowed to know where her party was."

"It's nothing legal. These are the kind of games being played. This is the kind of thing that has affected my health for the longest, and I'm just not playing."

Chicago and Stormi had a pink bouncy castle, plenty of balloons, and the party looked quite impressive. We hope that Kim and Kanye put their differences aside and co-parent better.

The no-so-friendly exes have moved on, as Pete Davidson seems to be Kim's dream man, while Kayne seems cozied up next to Julia Fox.