After spending 28 years behind bars for murdering a child, 41-year-old Eric Smith has now been released from prison.

In August 1993, Smith killed four-year-old Derrick Robie. Smith was only 13 at the time. Due to the severity of the crime, he was tried as an adult and sentenced to nine years to life.

After turning 21, Smith was transferred from a juvenile detention center to an adult prison, and it took until February 2022 before he was released on parole.

Derrick's parents, Doreen and Dale Robie had lived with the painful memories since 1993 when their little boy lost his life. They have spoken out about the terrible events in a 48 Hours documentary titled Eric Smith: Gambling on a Killer.

At the time, Derrick Robie and his family lived in Savona, New York. Derreck walked the short distance from the family home to a park down the street alone when Smith approached him.

Smith lured the younger boy into a small wooded area just by the park, where Smith strangled him and used rocks to beat him to death.

Searchers found Derrick's body a few hours later. The neighborhood was in shock, and they kept their children inside. They suspected that Derrick's killer was somebody that had come from out of town.

However, a friend of Eric Smith's family, Marlene Haskell, noticed how the teenage boy started acting strangely in the following days. Smith asked her about what would happen to Derrick's murderer if that person turned out to be a child.

Haskell became suspicious, and together with Smith's mother, she took the boy to the police station.

Allegedly, Smith was bullied and made fun of in school due to his red hair and freckles. He had a lot of anger inside of him.

When Captain Walter Delap asked the teenage boy why he murdered Derrick, his answer was:

"I don't know. I just saw this kid, this blond kid, and I wanted to hurt him."

During his sentence, Smith appeared before the parole board on several occasions. He had been denied release every time. Doreen and Dale Robie have begged that they keep the killer behind bars. 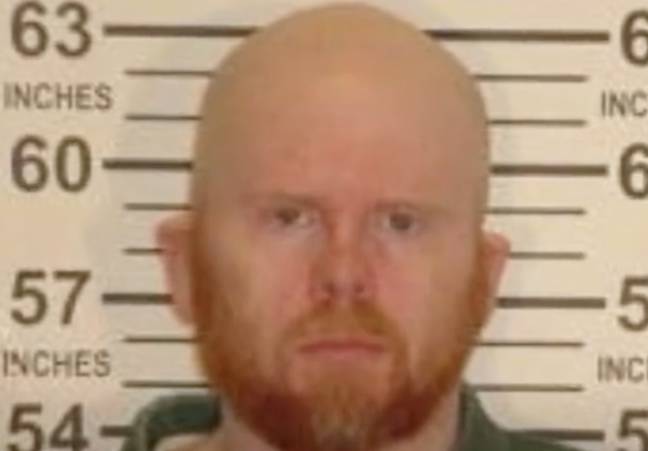 In October 2021, at his eleventh parole hearing, Smith's release was granted. He was working on getting his college degree and wanted to work with electrical installation or carpentry. He spoke about his fiancé, whom he had met when she started writing to him.

"I'm not a threat. The 13-year-old kid that took [Derrick's] life… is not the man sitting in front of you talking… if you were to give me the chance, I would not only prove that I'm not a threat. I would definitely be an asset to society."

The release date was delayed until February 2022 while Smith looked for housing. He now lives in Queens, New York.

Doreen tries not to think that her son's killer is back in society. She won't let Smith take space in her head or become a worry in her life.