In December 2019, Daniel Murtagh brutally murdered Nadine Lott, 30, at her home in Arklow, County Wicklow, using only his bare hands.

An Irish murderer, who killed his ex-girlfriend by beating her while their six-year-old daughter slept nearby, was attacked in prison.

On Tuesday, Daniel Murtagh, 36, reportedly sustained injuries to his face, including a deep cut "from temple to chin," while in Midlands Prison. The injuries may be permanent.

In December 2019, Daniel Murtagh killed Nadine Lott, 30, in her home in Arklow, County Wicklow, using only his bare hands. He was subsequently sentenced to life in prison. 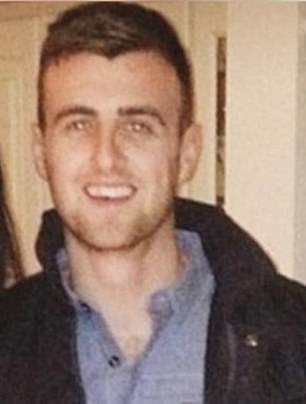 The medical crew that arrived at the scene was reportedly shocked by the severity of the injuries sustained by the victim, as she had been beaten to the point where her face was not recognizable.

Ms. Lott died three days later at St. Vincent's Hospital due to the "extreme and grotesque" injuries she sustained. She had suffered "traumatic head, neck, and chest injuries" as testified in the trial.

After being attacked in prison, Murtagh sustained injuries and required treatment at Portlaoise Hospital as he had lost a significant amount of blood. 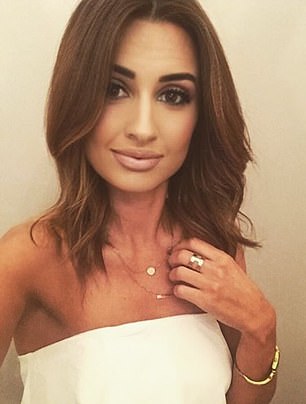 According to a source who spoke to the Irish publication the Sunday World, "the murderer frequently annoys other prisoners, and this eventually turned on him."

"The incident kicked off on the B1 landing at approximately 5 pm [on Tuesday]," a source at the prison told the newspaper. "Murtagh is an inmate who rubs people up the wrong [way] and it looks like it finally came back on him."

"The lad who attacked him opened him up from his temple all the way down to his chin. Murtagh was losing a lot of blood by the time staff got to him and he had to be rushed to Portlaoise Hospital." 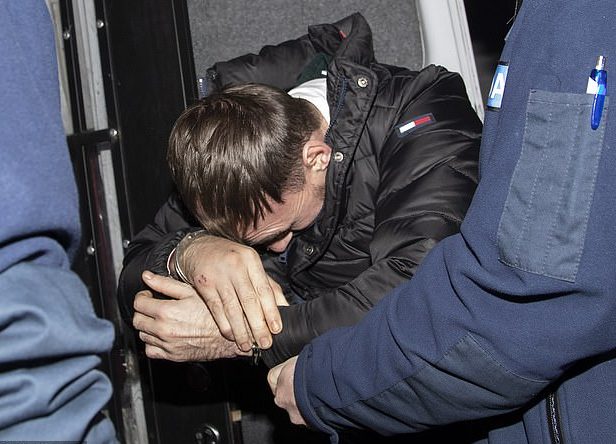 "Despite the best efforts of staff, he lost a serious amount of blood and he's still over there under guard tonight," the source added. "He'll carry the scars of what happened today for the rest of his life."

As reported by a source for the publication, the individual who attacked Murtagh was immediately apprehended by officers within the prison and is currently being isolated from other inmates. Furthermore, the police have also been informed of the attack.

As per the source, both the inmate who carried out the attack and a second individual suspected of being involved are low-level offenders with a history of violence while in jail. The attack is thought to have been planned as a means to assert control over the prison's hierarchy. 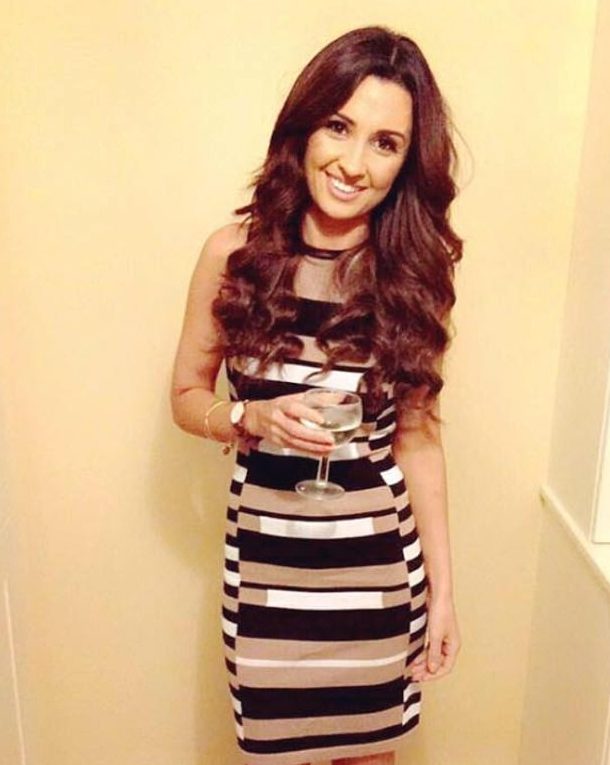 According to a source cited by The Sunday World, the same individuals who attacked Murtagh were also responsible for assaulting Kinahan Cartel gunman Gary Thompson a few weeks prior.

Gary Thompson is currently serving a 12-and-a-half-year sentence for his involvement in a plot to murder Patrick "Patsy" Hutch, the brother of Gerry "The Monk" Hutch.

Gerry Hutch is currently on trial in Ireland for the 2016 gangland murder of David Byrne at the Regency Hotel, which he denies. 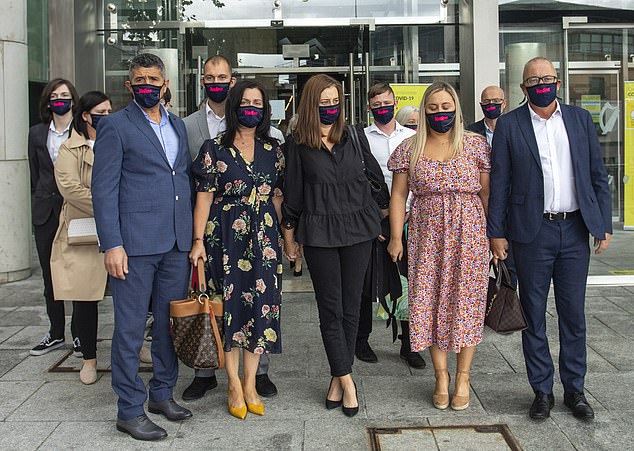 Murtagh, a native of Clondalkin, has received multiple death threats while imprisoned at Wheatfield Prison in Dublin.

According to The Sun, Murtagh was separated from the majority of inmates and placed in the protective wing of the prison.

Murtagh was transferred to the high-security Midlands Prison in July 2022 "for his own safety."

In October 2021, Murtagh was convicted of murder and sentenced to life in prison after a jury unanimously found him guilty of the crime. He initially admitted to manslaughter.

The victim was found by her neighbor with Murtagh on top of her in a crouched position, his hands around her neck and shoulders. The neighbor testified that during the assault, Murtagh was making a "growling noise" and appeared to be "vicious with rage."

In the words of one of the first responders, Nadine had been "beaten to a pulp."

Less than a year into his sentence, in July of last year, the murderer attempted to have his conviction overturned. At the time, Ms. Lott's mother, Claire, stated to The Sun that she believed the murderer was attempting to "retraumatize" her family.

During the murderer's sentencing hearing, Claire testified that her family had been "haunted" by memories of their daughter being attacked by Murtagh and of her "terror, fear, panic, and cries" throughout the "prolonged, evil attack."

She said Murtagh was a "monster" and explained that staff at St. Vincent's Hospital found the injuries on her daughter horrifying.

She also said: "For people who witness a lot in their daily roles this was a testament to the monstrosity and evil Nadine had endured in her final hours."