Without a doubt, killer whales, the biggest members of the dolphin family, are some of the most vicious predators in the ocean. They have been observed to prey on over 140 animal species, including the fearsome "apex predators," the great white sharks.

In 2017, experts learned that killer whales eat sharks' organs when five carcasses showed up on South African beaches with bizarre wounds on their bodies. The sharks had puncture holes close to their pectoral fins, both big and small.

The wounds were surgically accurate, and it seemed that whatever had attacked the sharks was looking for something very specific.

Some of the dead sharks were nine feet tall, while others were as long as 16 feet, and each of them had a missing liver. 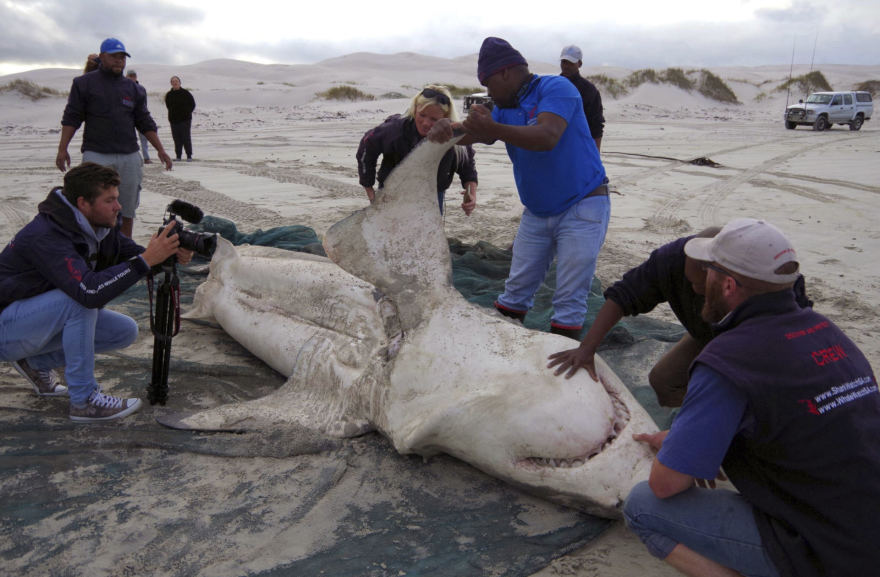 It did not take long for scientists to determine that killer whales eat sharks, focusing on specific organs. Further investigation revealed that the whales make a wound close to the pectoral fin and squeeze out the liver like toothpaste.

The large animals were the only creatures capable of carrying out attacks on sharks. It is pretty strange for a shark to suffer such a fate considering that it can detect a drop of blood in 25 gallons of water from a distance of 3 miles.

That means sharks are among the greatest killers that exist in the world. They are at the top of the food chain in the sea, thanks to their highly advanced hunting skills.

That said, killer whales eat sharks because they are more than a match for them. First of all, the whales can reach lengths of more than 30 feet. The largest sharks are only 20 feet long.

Sharks, however, are faster with speeds of up to 35 mph, but killer whales can still manage speeds of 30 mph. Once the sharks close in on their prey, they attack using their razor-sharp teeth. 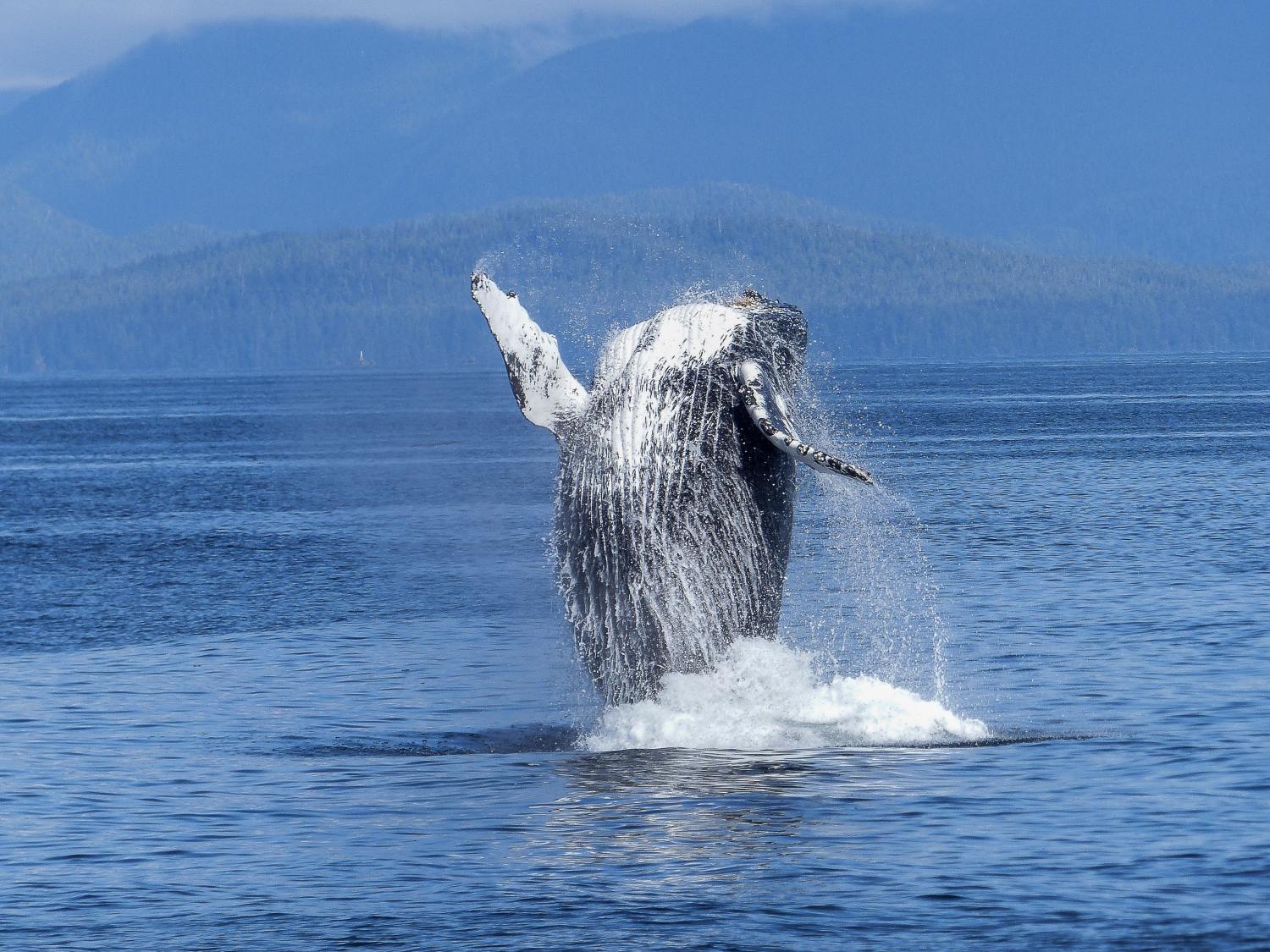 Killer whales, also known as orcas, are brutally efficient killers. They have incredible stamina and can travel over very long distances.

They are also remarkably intelligent and have been known to carry out coordinated attacks, such as the sort carried out by packs of wolves. Consequently, attacking a great white shark is something they can pull off.

Killer whales have a number of ways they can attack sharks. For instance, they can chase them to the surface before hitting them with overhead tail swipes.

Some orcas can also hold the sharks upside down and induce paralysis in the sharks before ripping out their organs. Generally, encounters between sharks and killer whales spell doom for the sharks.

Their large distribution throughout the world also gives them a distinct advantage as predators. Killer whales can also eat many animals, including birds.

Consequently, the discovery that killer whales eat sharks as well was not particularly groundbreaking. Once, an orca preyed on a moose.

Even though it is conceivable that killer whales eat sharks, it was strange to discover that they preyed on these sea creatures in such a bizarre way.

In any case, sharks are not particularly easy prey given their large teeth and vicious predatory skills. During their attacks on humans, sharks have been known to sever limbs with a single bite.

In short, killer whales would be better off preying on less formidable sea creatures.

Nevertheless, the appearance of many dead sharks on beaches was not the first sign that killer whales eat sharks after launching an attack on them.

In 1997, a killer whale was seen ramming into a great white shark. The whale used such great force that the shark got stunned. Then the whale turned it over and held it in that position to drown it.

When sharks are put in an upside-down position, they suffer from tonic immobility, whereby they get paralyzed. Sharks need to have water moving through their gills for them to breathe.

It became clear that killer whales eat sharks during the incident after the orca proceeded to feed on the shark.

The strange attacks on the sharks on killer whales left experts wondering why the killer whales would even carry out such attacks. Based on their hunting behavior, orcas would not consider sharks an ideal meal.

Orcas prefer animals that have a lot more blubber.

This partly explained why the killer whales only found certain parts of a shark appealing. The precise bites the orcas made on the white sharks showed that the whales were targeting the livers, stomachs, and testes.

Compared to other animals, sharks have enormous livers with high amounts of oils and fats. A shark's liver accounts for up to 24% of its total body weight, which means the liver can weigh up to 180 pounds.

Orcas have a taste for such energy-rich oil compounds. More specifically, shark livers have a compound known as squalene, which whales like.

Why The Increase In The Number Of Killer Whales That Eat Sharks? 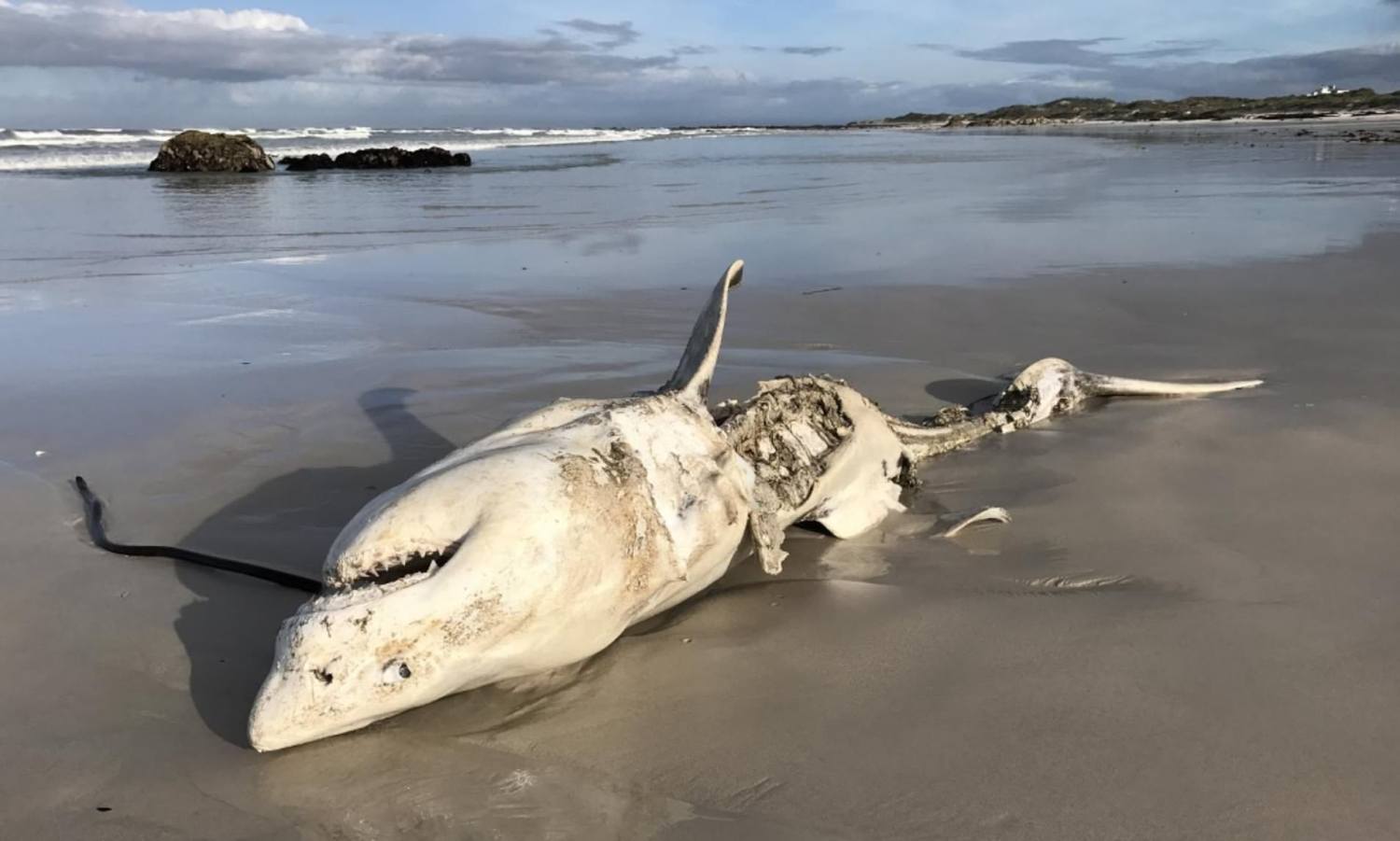 Throughout history, shark attacks on whales have not been that common. Nevertheless, sharks exhibited strange behaviors when killer whales were around.

For instance, 17 sharks were tagged with electronic receivers in 2009 in Southeast Farallon Island, where they remained for months. They then disappeared abruptly to very distant waters, and most stayed away for more than a month.

Eventually, experts noted that the sharks took off as soon as some orcas arrived in the area. However, the whales did not stick around for longer than three hours.

Some of the sharks stayed away for about a year, and the area was left without any predators. This was a huge win for elephant seals, preyed upon by whales and sharks.

The behavior was noted a couple of times, and it was clear that competition for food, in this case, elephant seals, was not the reason for this strange reaction.

Even after sharks get the scent of killer whales, they often leave as quickly as possible. Part of the reason great white sharks are so successful lies in their ability to pick their battles and flee when the odds are against them.

That is why people wonder why so many sharks ended up being attacked. Even though killer whales eat sharks, incidents of this happening regularly were not this common, which means something else must have played a role.

For this reason, some experts theorized that increased shark populations due to fishing restrictions might have made sharks more common.

It is also possible that global warming has made it possible for sharks to live in more places, making them accessible to killer whales in more parts of the ocean.

An even more worrying reason behind the increased rate of attacks might be a reduction in the whales' food sources, making white sharks more appealing as prey.

Fortunately, sharks seem to be adapting to the new threat quite well by avoiding waters infested with the unforgiving killer whales.

Although these giant sea predators can attack humans, they rarely do so. Sadly, humans remain a greater danger to the great white sharks than orcas, thanks to overfishing and global warming.

If the realization that killer whales eat sharks has helped prove anything, it's that sharks are not apex predators as some people seem to think.