Season two of Hulu's The Kardashians premiered on Thursday, and Khloe Kardashian treated the viewers to an intimate look at the birth of her second child.

In the premiere, which has been highly anticipated, the 38-year-old reality star can be seen holding her baby boy for the first time. 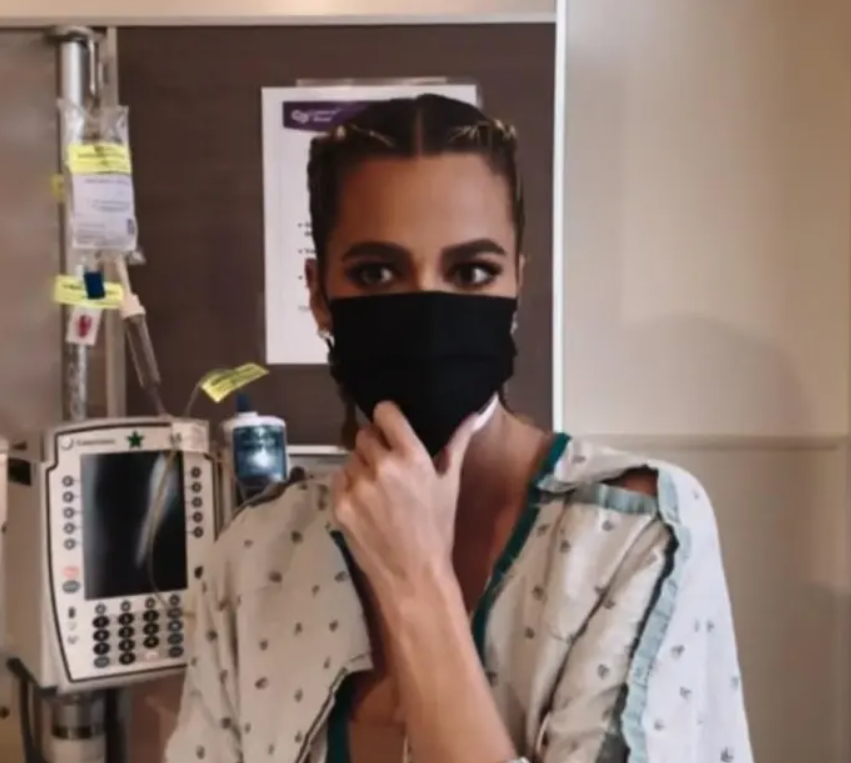 Her son was born via a surrogate mother at Cedars-Sinai Medical Center in Los Angeles on July 28. The father is her ex Tristan Thompson. 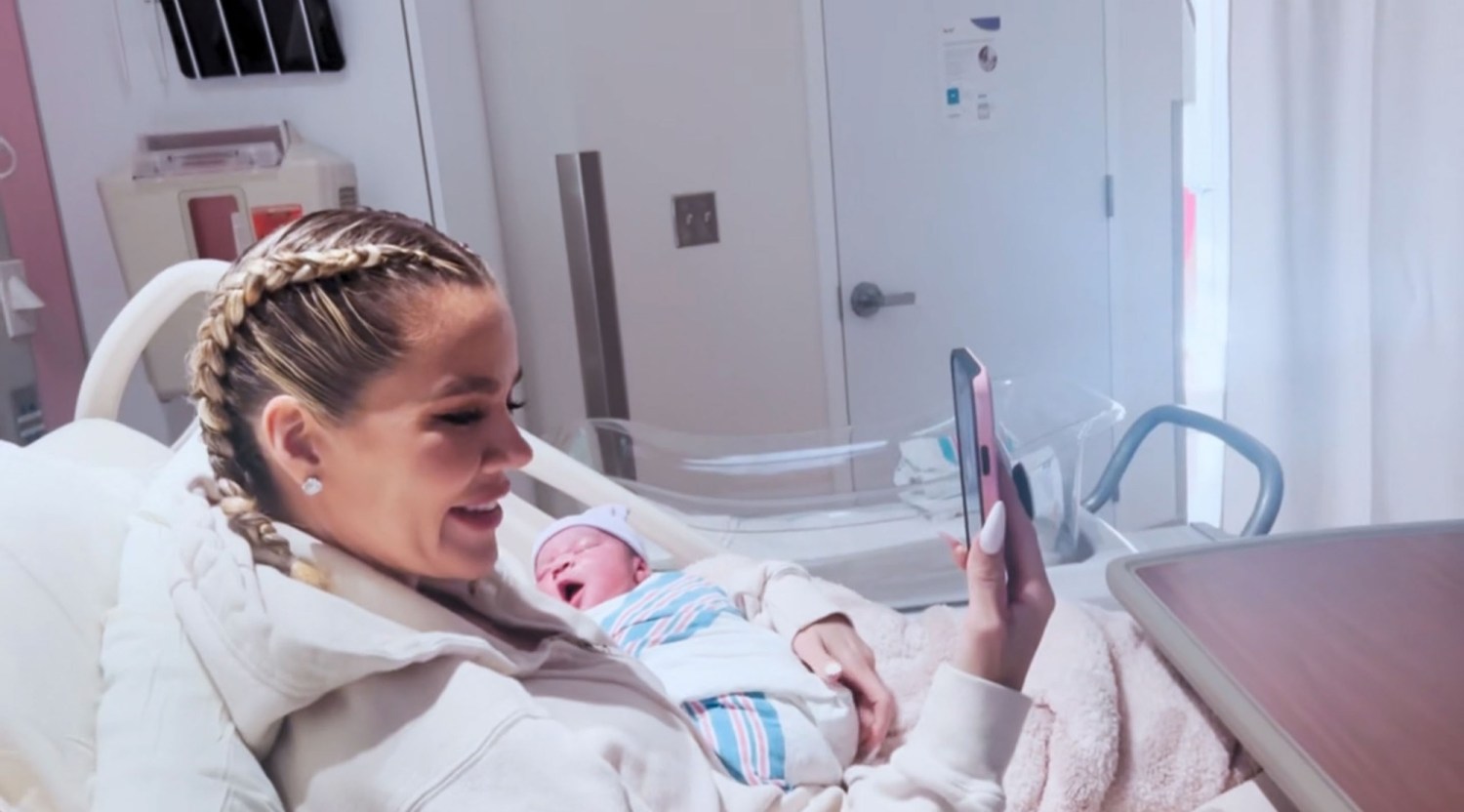 The happy moment had a tint of sadness since the father was no longer a part of the family.

In December last year, Khloe broke up with him after discovering he had once again cheated on her with personal trainer Maralee Nichols. 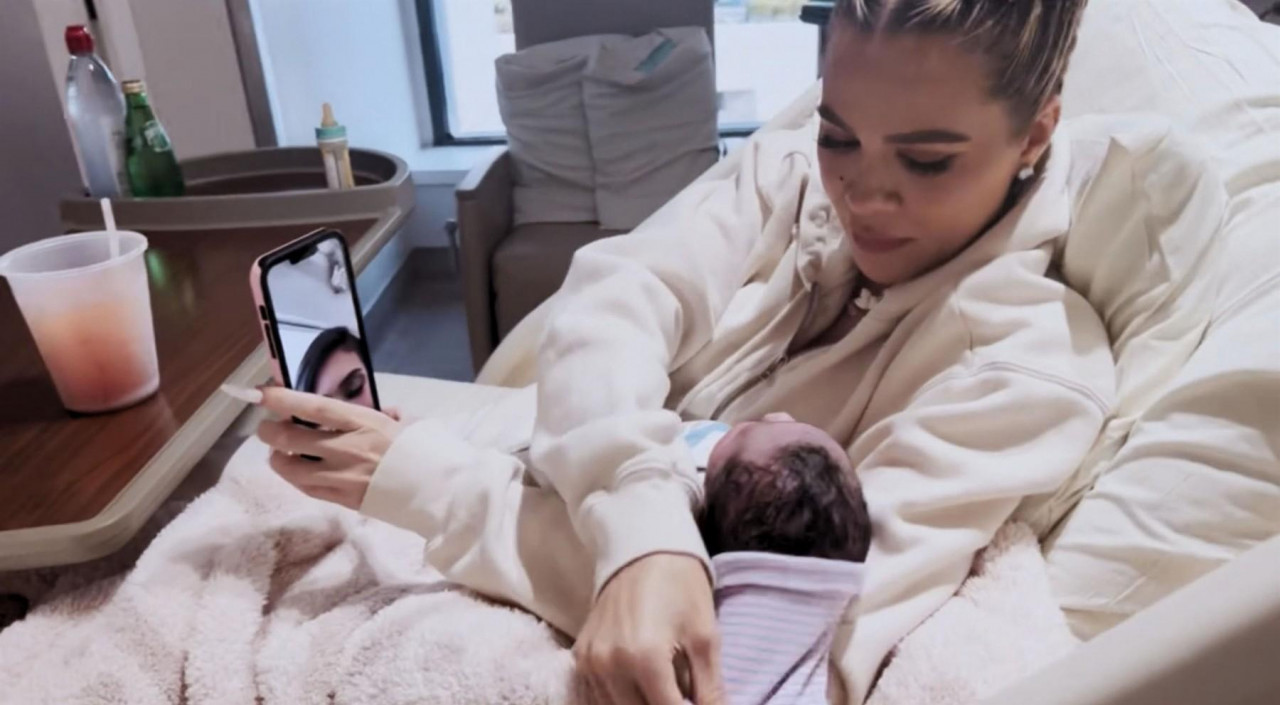 Khloe brought her sister Kim Kardashian to the delivery room to share the tender moment.

Tristan was not, however, completely shut out of his son's birth as he was later invited to visit the hospital. 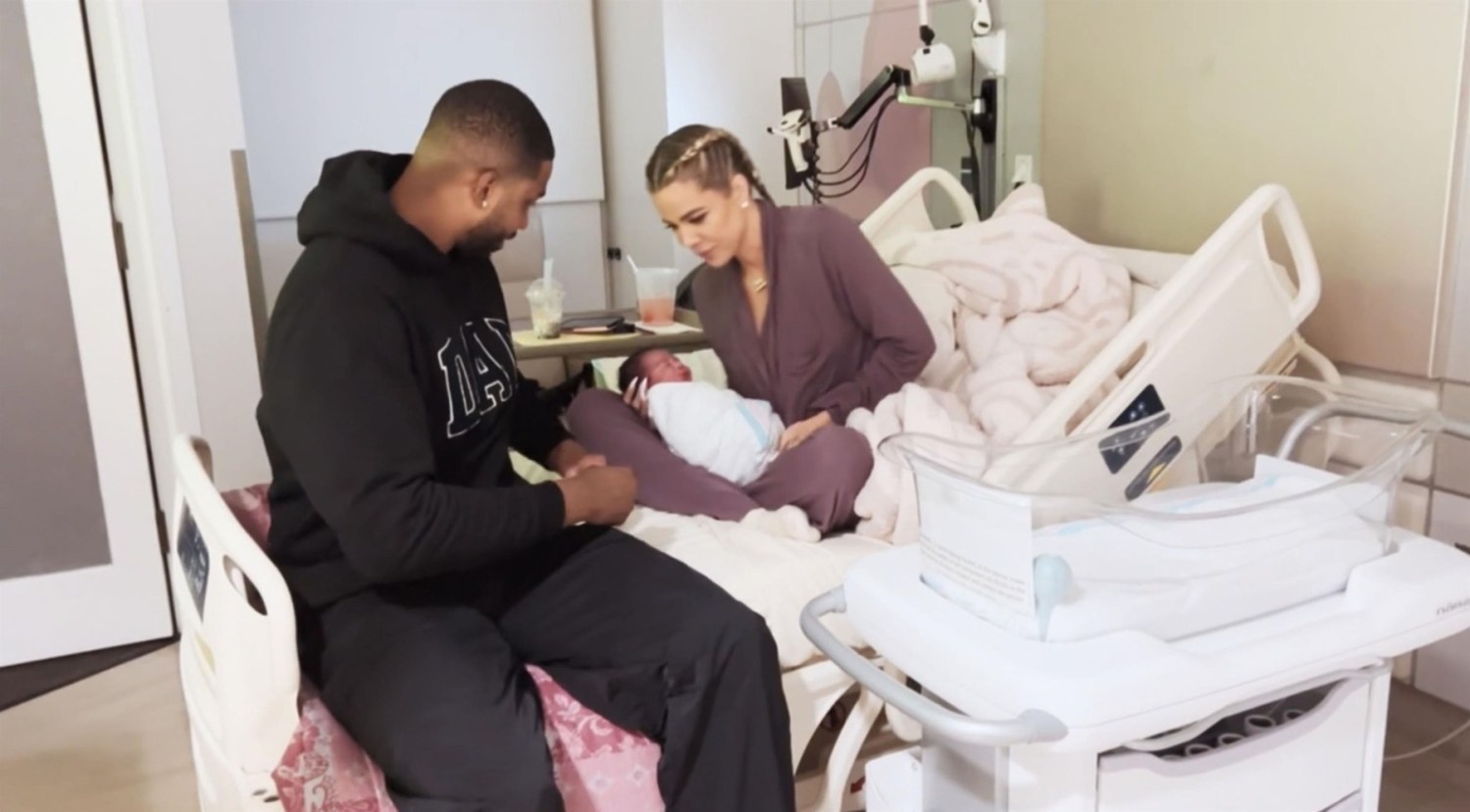 Despite the fact that Khloe felt a "dark cloud was looming," she also felt that the arrival of her son gave her the strength to "close that chapter and be done with this trauma." 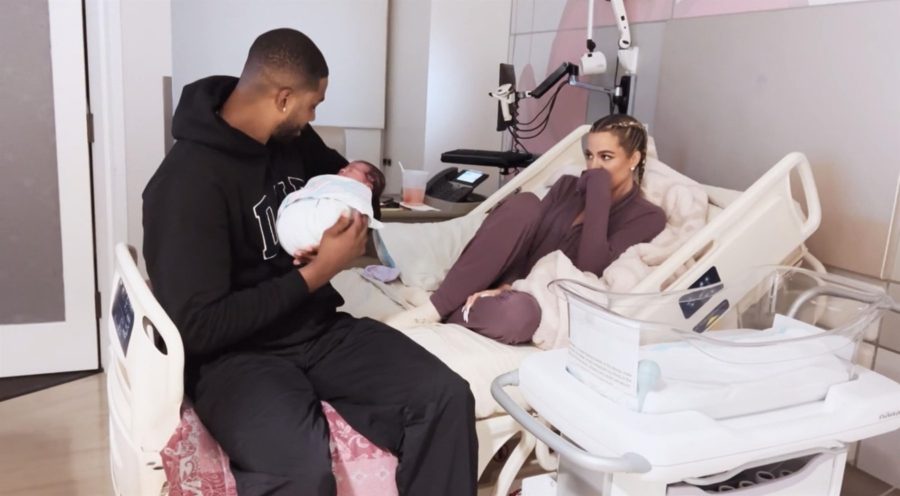 Khloe opened up about the decision to have a second child as she confessed that Tristan had been encouraging her to start an embryo transfer last autumn around Thanksgiving. 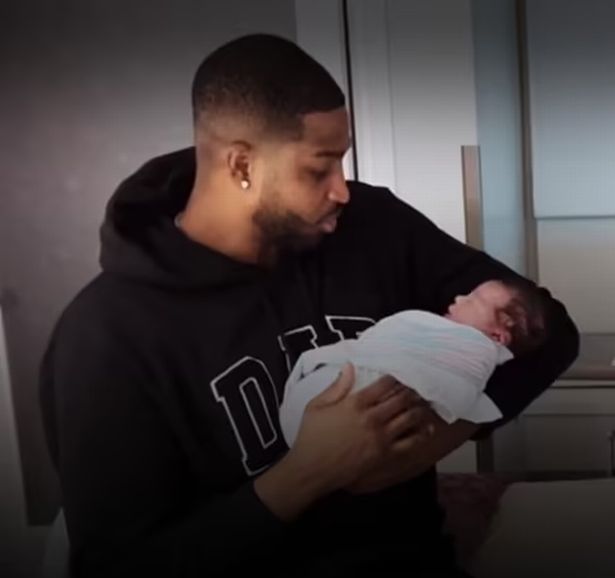 However, only one week later, it became known that the NBA player had cheated on Khloe and was expecting a child with Nichols. She gave birth to their baby Theo shortly after, in December.

"Ever since December [when Tristan's infidelity was revealed], there's been this dark cloud looming over me, " Khloe explained.

"Every single day, I've been feeling depressed and sad, and now that my son is here, I get to move on, and I get to enjoy." 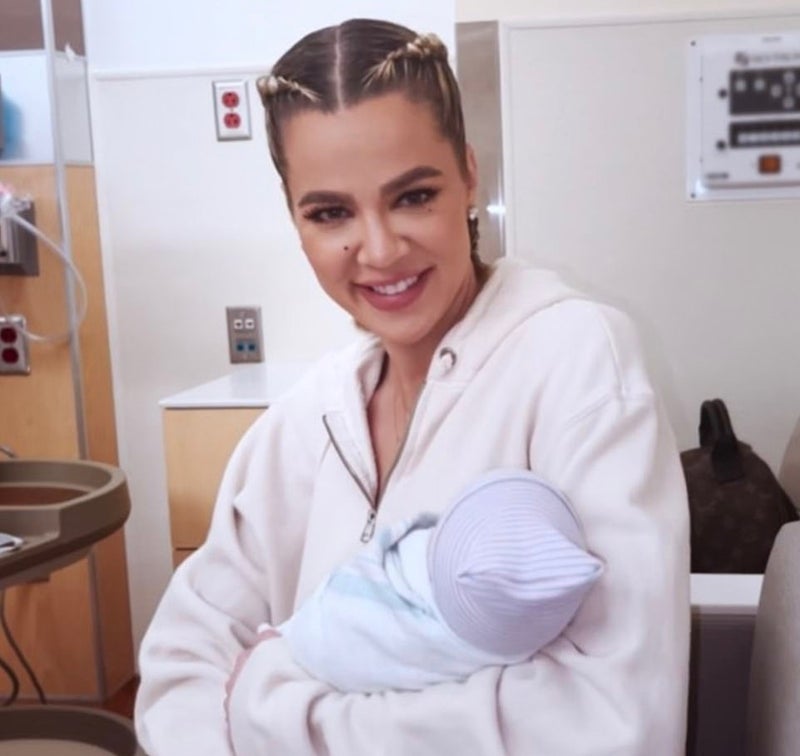 She went on to state how grateful she is for her beautiful son and that she now feels optimistic about the future. 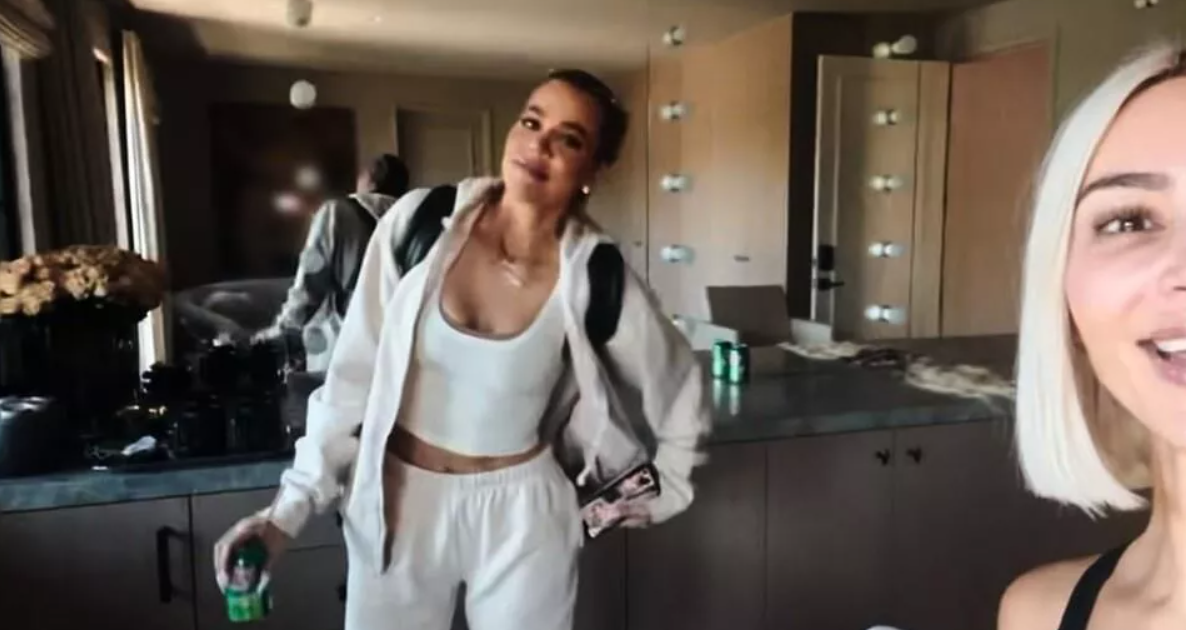 "It's almost like I get to close that chapter and be done with this trauma and put it behind me. Now I finally get to start the healing process. Now I get to start enjoying my life with two kids in it and figuring this out." 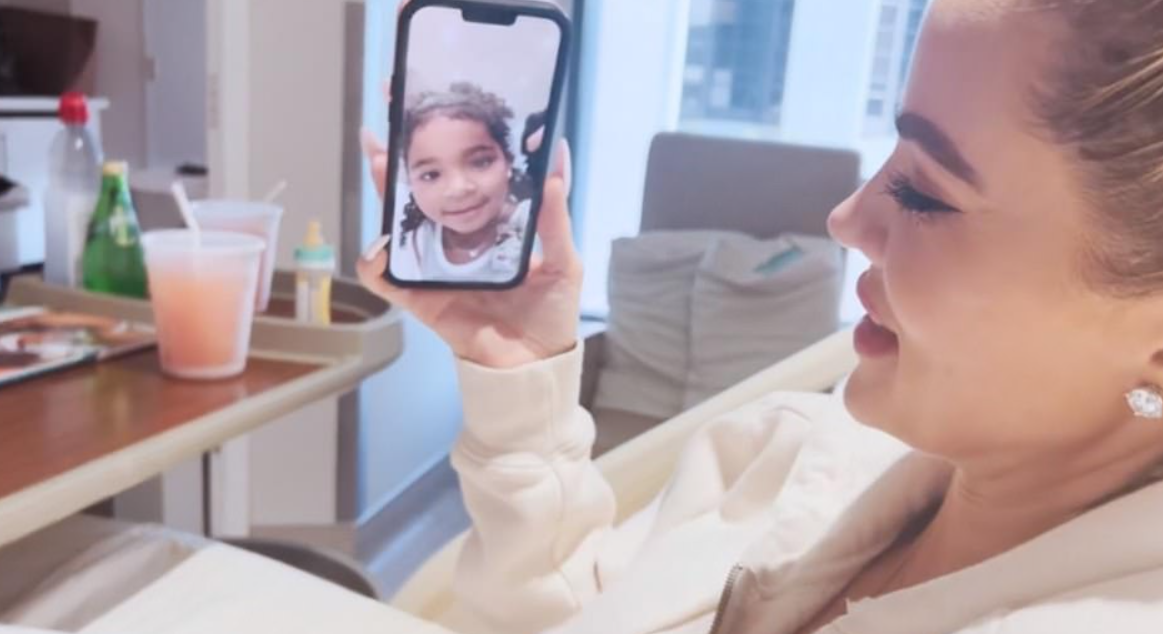 There is no doubt she feels resentment toward Tristan for what he has put the family through. However, she decided to accept her sister Kim's suggestion to let him come to see his son. 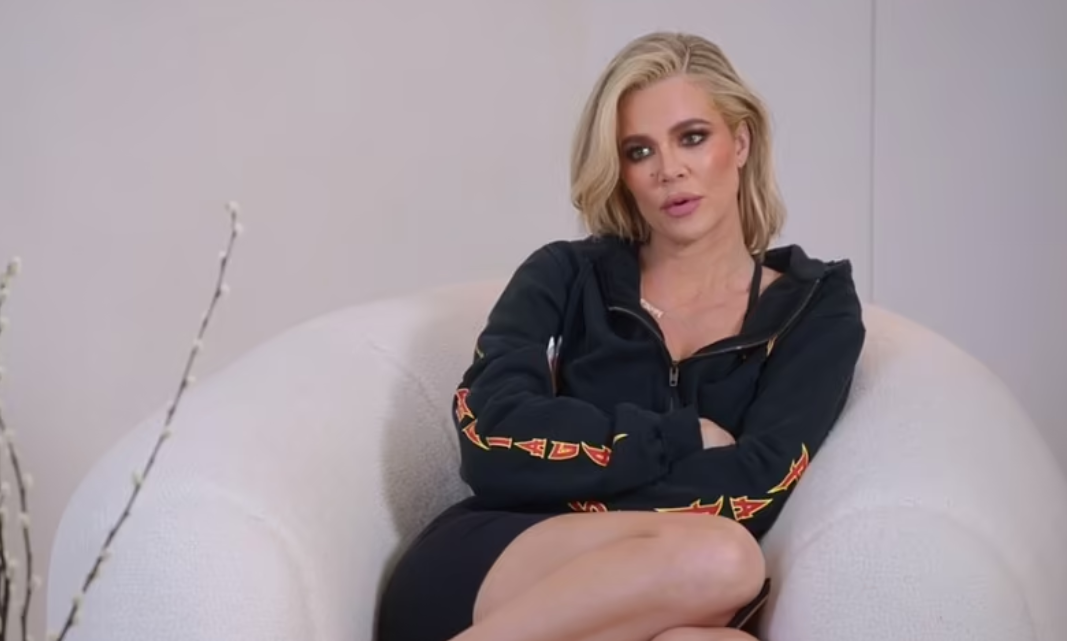 "I've been on the fence about letting Tristan come to the hospital or not, but Tristan wants to be here, so I just figured, why not let him come? I'll never get this moment back." 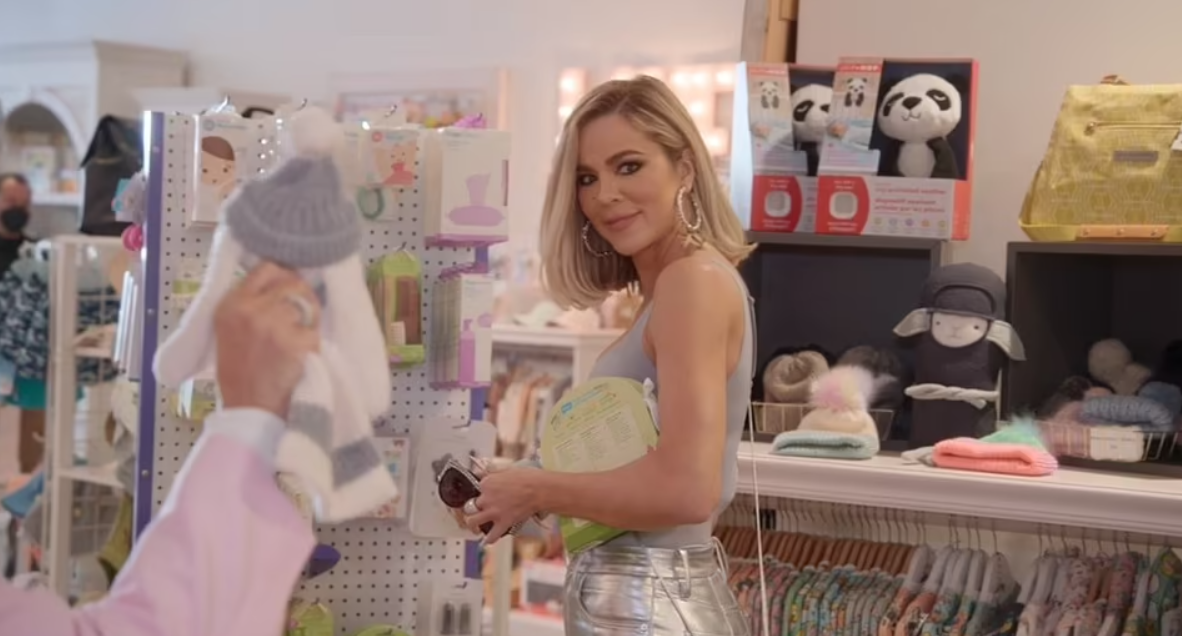 The new baby's arrival came faster than expected since the surrogate mother got into labor early and Khloe had to rush to the hospital. 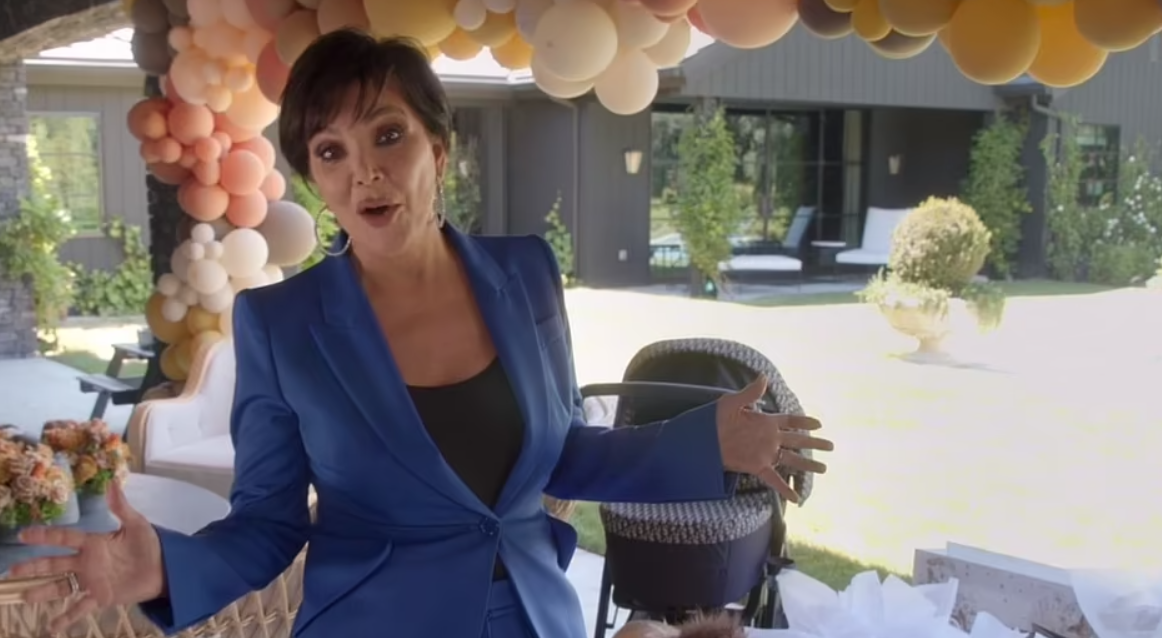 The footage from the season premiers shows the baby getting delivered by the surrogate mother, and then the baby boy could be seen in the arms of Khloe.

Kim leaned forward and lovingly placed a kiss on his forehead, joking that it was his "first kiss."

The mother, Kris Jenner, and half-sister Kylie Jenner also arrived to meet the baby for the first time, while Khloe's four-year-old daughter True saw him over Facetime. 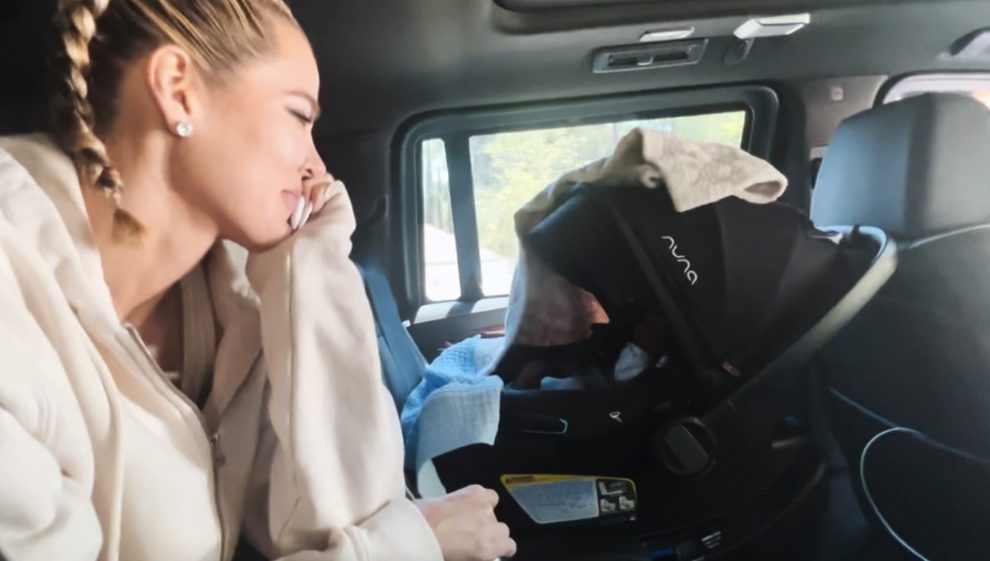