One of The Pirates of the Caribbean stars, Kevin McNally, thinks that Johnny Depp needs to reprise his role as Captain Jack Sparrow in the popular film franchise.

The Hollywood star lost the role after Amber Heard, his ex-wife, accused him of being physically abusive during their toxic marriage.

According to McNally, Depp should be recast in the role once more. The film franchise has been incredibly successful, and it is one of the best-earning Disney productions.

McNally played the role of Mr. Gibbs, who was Captain Jack Sparrow's favorite crewmate in all the five Disney films. The actor went on to claim that he did not find Johnny to have a dark side. 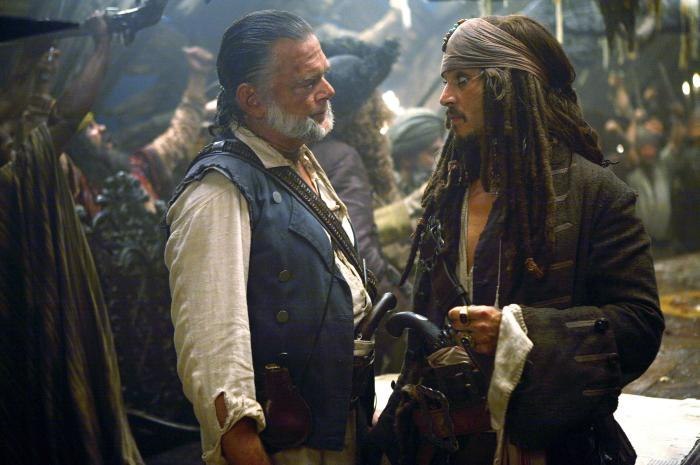 According to McNally, Johnny Depp is "a great humanitarian and a beautiful human being." For that reason, he does not feel that Depp should be prevented from being part of the film crew.

Without Depp in the film franchise, McNally believes that it does not feel the same: "without Jack, there is no Pirates franchise."

The actor even suggested that Depp could even play a different part. There have been questions from others as to why he has not been allowed back into the film franchise.

The sixth Pirates of the Caribbean film will mainly feature a female-led cast. The film will also go in a different direction now that Jack Sparrow is no longer part of the cast.

Depp was dumped from the film franchise back in 2018. The production chief at Disney, Sean Bailey, claimed that the series needed "new energy and vitality." 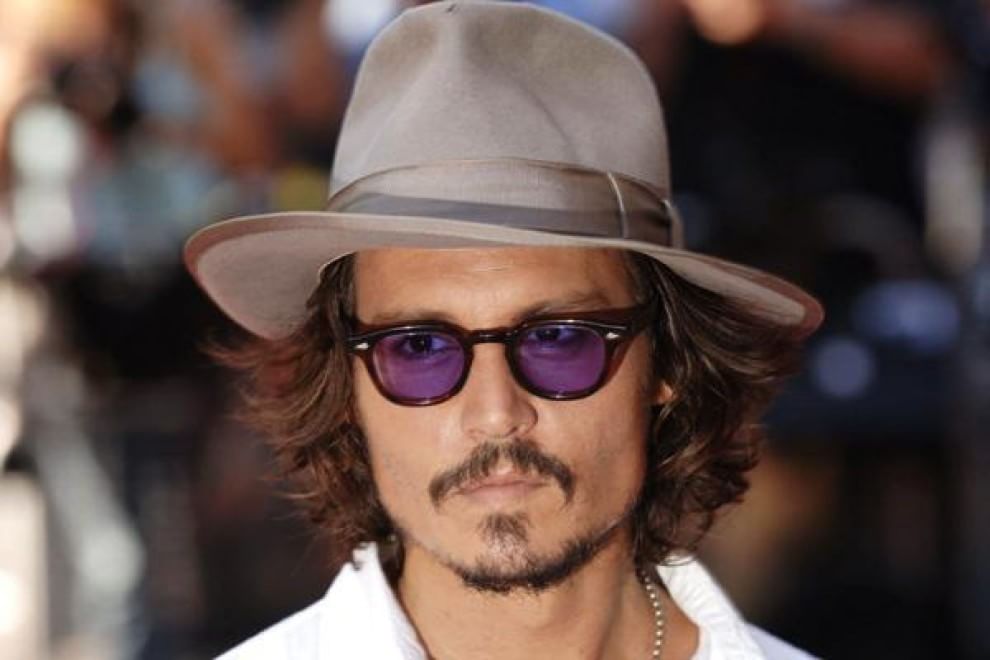 Trouble started for the famous star in 2016 following Amber Heard's claims that he had abused her. Johnny Depp denied all these allegations, and the case was settled within the same year.

Another case started four years after he sued The Sun newspaper and its executive editor Dan Wootton after they called him a "wife-beater."

He insisted that his case was made worse because they included his name alongside that of Harvey Weinstein, a convicted sex offender. Depp also had an issue with the fact that the newspaper maintained the article on its website.

The case drew attention throughout the world in the three weeks it was being argued at the Royal Courts of Justice in London.

Unfortunately for Depp, the case was not ruled in his favor. Even after he launched an appeal, he was not successful. 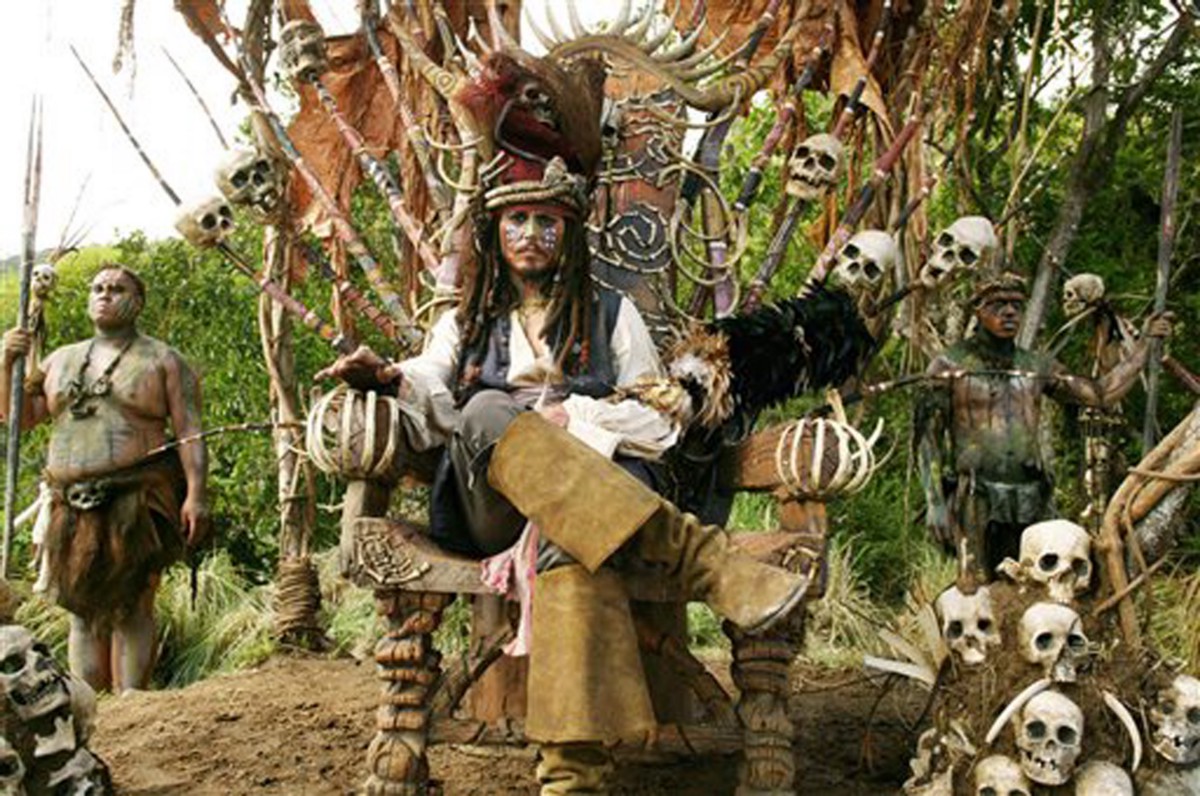 In fact, his right to have the case heard a second time was taken away.

After the incident, he lost his role in the third installation of Fantastic Beasts. Mads Mikkelsen took his place.

Although McNally might be looking forward to having him get his role back, Depp himself does not seem too keen to reprise his role.

He claimed that the "beauty of Captain Jack Sparrow" is that he can travel with Captain Jack in a box and that whenever the opportunity presents itself, he can always go where the role still causes laughs and brings smiles on people's faces:

"So I still travel with Captain Jack and if I have the opportunity, whenever I do, I will go to these places. I'll go to somebody's house - man, I'll perform at your kid's birthday party at this point."