Kevin Feige, President of Marvel Studios, has revealed who will take on the role of Daredevil. For months, people have been speculating on who would be next to play the iconic role.

With this announcement, rumors about Spider-Man: No Way Home are swirling, with fans believing that the beloved Daredevil character will be back in the upcoming film. 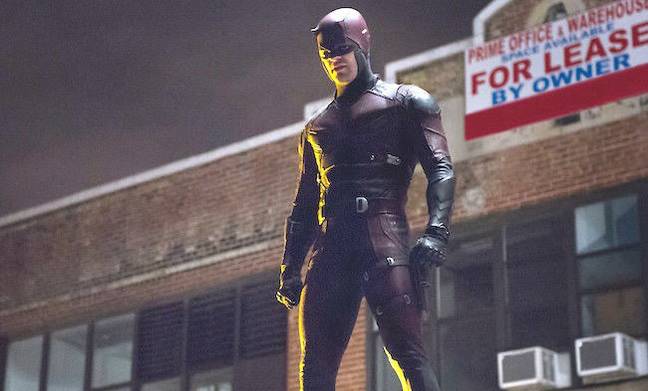 Feige said that Charlie Cox would be the person playing the role of Daredevil. With this revelation, it is clear that fans will be happy with the next Daredevil.

Already, Cox is well-loved by fans, especially after acting as a lawyer named Matt Murdock in a Netflix series for three seasons.

Fans believe that Cox will be back for No Way Home, although he has not shown that this will be happening. Apparently, he does not want to ruin the character's return with a premature claim that he will be the next Daredevil. 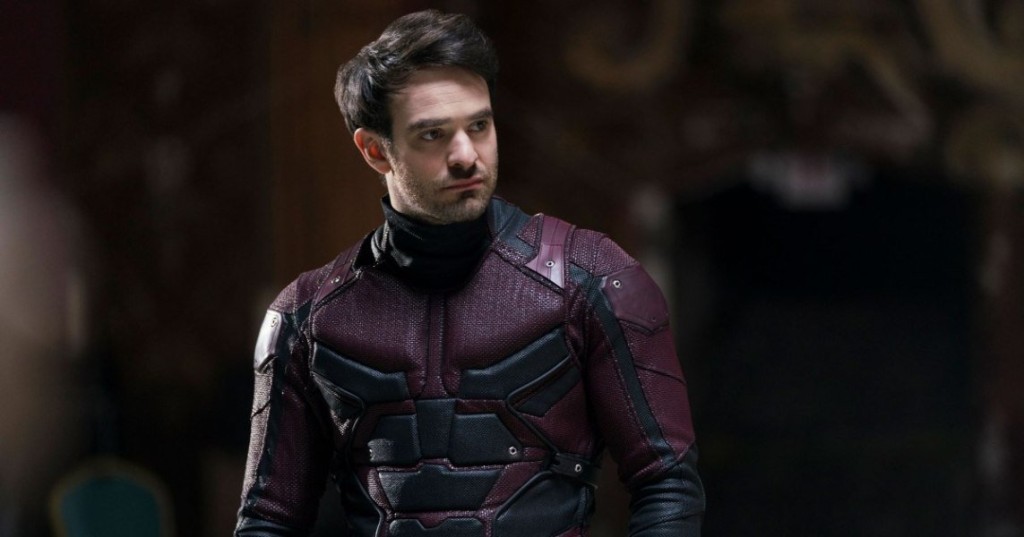 In a statement, he said:

"Also if there was a chance of that happening in the future, I don't want to say something that could potentially jeopardise those chances because the people high up at Marvel, maybe they see this stuff or hear what I say and maybe that influences."

Cox seemed happy with fans assuming that he would be taking on the important role. He felt touched by the theory and how eager they were to see him as the next Daredevil.

However, we just have to wait and see how things will turn out for now. Spider-Man: No Way Home is expected to be in theaters on December 17.