Kendall Jenner posted a promo post for the 818 Tequila brand. However, one photo turned into a disaster in a genuine Kardashian-Jenner manner.

Kendall, 26, posted the series of photos with the caption "Things I love."

The photo of Kendall drinking the alcoholic beverage left many wondering if she was promoting irresponsible drinking. Based on her outfit, the picture was taken at last year's wedding, and the whole atmosphere made people feel uncomfortable.

The post went viral for the wrong reasons, and even Redditors joined the discussion: 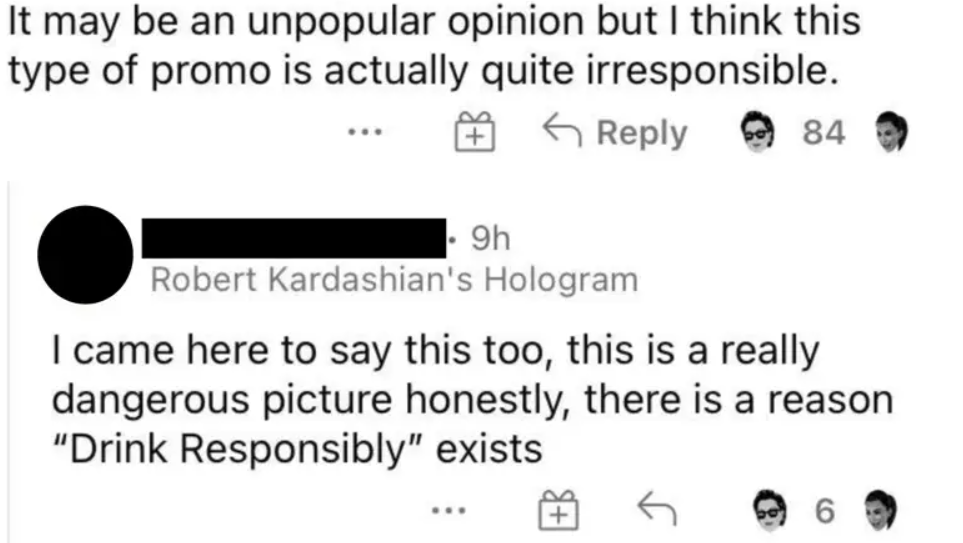 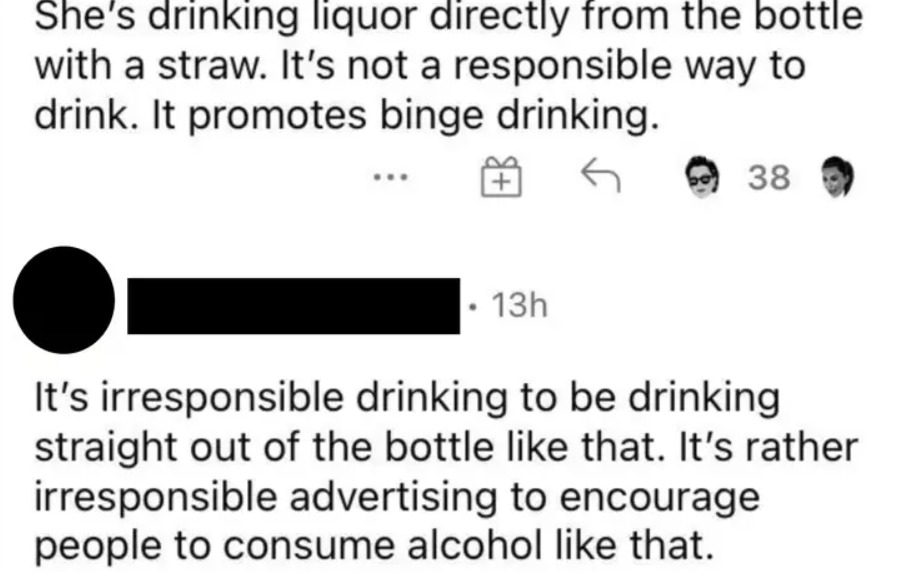 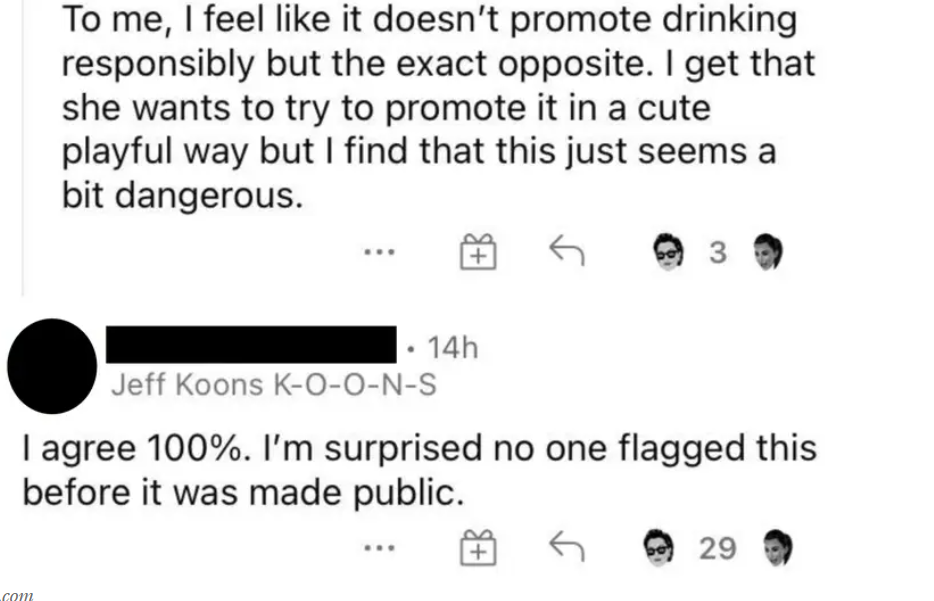 Yes, there is such thing as promoting alcohol responsibly, and Kendall's clearly failed at it.

Kendall revealed that she was behind the startup brand in February 2021. Soon, Kendall faced accusations of failing to credit the locals who made the tequila. She also wore traditional Mexican clothing in the promotional material.

YOU'VE GOT TO BE KIDDING ME.....leave it to Kendall to be as tone deaf as possible, this is so offensive. Modeling that chic migrant worker look for her tequila brand, watch her cry and say she didn't know later on for the 100th time 🙄😠 pic.twitter.com/7n4VypvSVv

The photoshoot faced backlash, as the brand and Kendall were accused of disrespecting Native workers and Mexican culture.