The American Idol star acknowledged that administering physical discipline to her children in public could be challenging, but she was willing to do so if it was necessary for their discipline. She revealed that her own parents had also spanked her when she was young.

The 40 years old singer shares 8-year-old daughter River Rose and 6-year-old son Remington with her ex-husband Brandon Blackstock, 45, who she separated from in 2020.

Recently, Kelly was honored with a star on the Hollywood Walk of Fame. She discussed her approach to disciplining her children in 2018 during an interview with Atlanta Radio station 94.1. 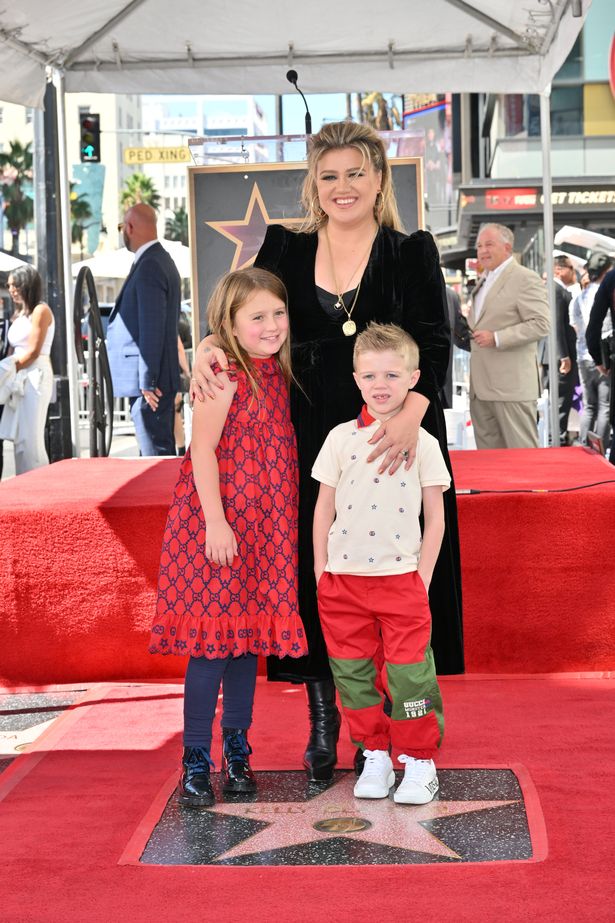 She stated: "I'm not above a spanking, which some people may not agree with. I don't mean hitting them hard, I just mean a spanking," and also revealed that her own parents had spanked her when she was young.

"My parents spanked me, and I did fine in life, and I feel fine about it, and I do that as well. That's a tricky thing, when you're out in public because then people are like, they think that's wrong or something, but I find nothing wrong with a spanking."

"I'm like, 'Hi, I'm going to spank you on your bottom if you don't stop right now, this is ridiculous'. Honestly, it's really helped. She doesn't do that kind of stuff as often," she added. 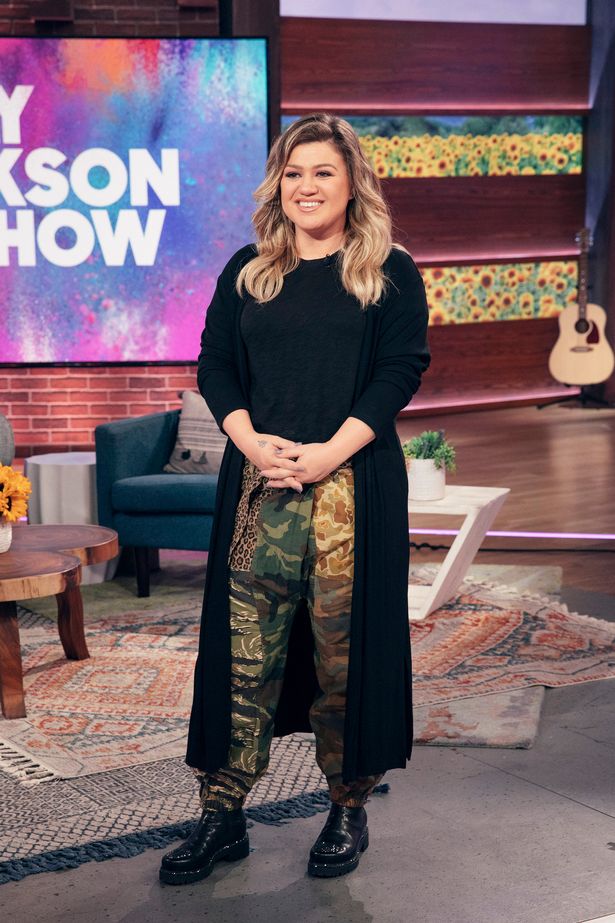 "I have a lot of mum guilt. If you're a mum, you want to be with your kid every day. You don't want to miss a moment, you want her to need you and want you and not want somebody else."

"I'm not gonna BS you, that's hard. There are days where I cry and I'm like, 'I don't know if I can handle all this!' or get it all done," she continued.