Keanu Reeves' reputation as one of Hollywood's friendliest celebrities is nothing new.

Everything you read or hear about Keanu Reeves seems to help to emphasize how charming he is, whether it's him making time to talk to fans or his mannerly approach to posing for pictures with ladies. Additionally, he has a good sense of humility.

A recent special appearance by the 58-year-old at the Comic-Con Experience (CCXP) in Brazil left him speechless.

In a video that was posted to social media, Keanu could be seen to be moved by the enthusiastic welcome. He then fell to his knees and started bowing to the audience.

At one point, someone in the crowd could be heard shouting "I love you" to the Matrix actor.

After the vent, Keanu remarked that he was astounded by the audience's response.

It was very unique, he said to Estado. 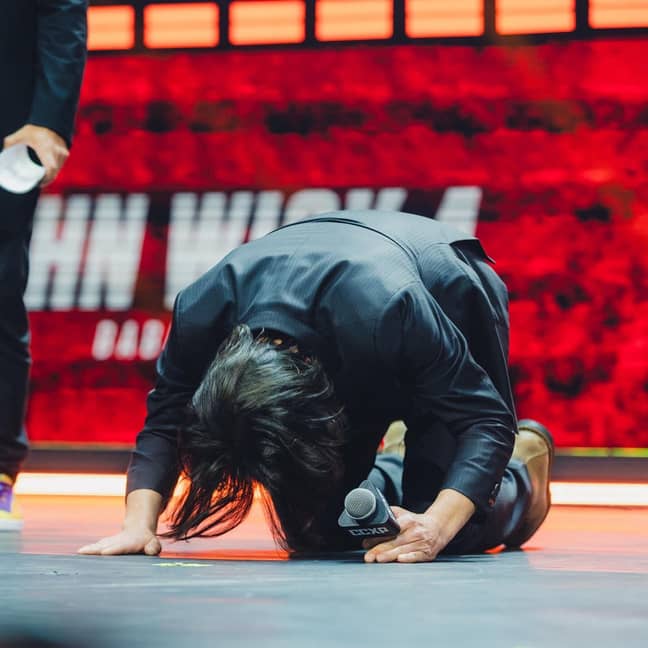 "The people here are very nice and generous. It's really cool that they like John Wick here. I really appreciate it. CCXP is legendary, but it went beyond what I imagined."

Keanu said during a panel that the fourth movie of the John Wick series was difficult to watch.

"John Wick 4 is the hardest movie I've ever made," he declared.

It's the most difficult action movie I've ever made. However, that's what makes it great, he said.

He cited a fight scene "in traffic" at the Arc de Triomphe in Paris as one of the most difficult moments. 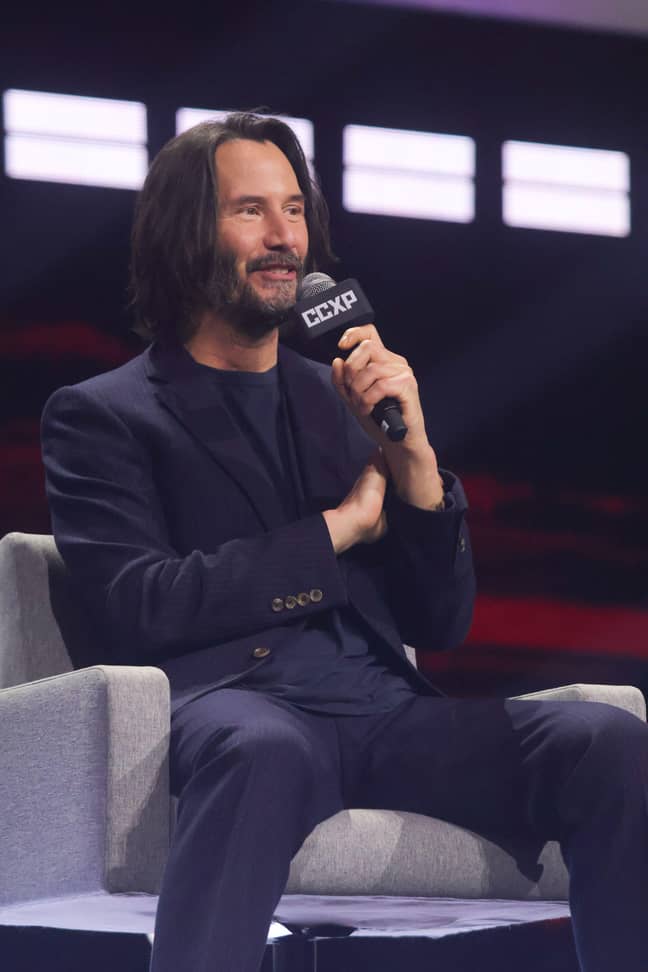 The actor claimed that in the highly anticipated film, Wick's adversaries would appear from all over the globe.

He claimed that the assassins under the table are as many as the sand grains on the seashore, and the table is this universe beyond all others.

Therefore, a lot of individuals are pursuing John Wick.

"But really, for the John Wick film[s], it's really just the invention of the scene, right? How can you do these scenes?"

Along with Keanu, Laurence Fishburne, Ian McShane, and Lance Reddick will also return in the movie.