Keanu Reeves has at times been referred to as the internet's boyfriend, but he also has an actual girlfriend. Her name is Alexander Grant.

Grant has been with him for years, and according to Sandra Bullock, the two are engaged. Bullock made the discovery after talking with Keanu.

There is no formal acknowledgment of the engagement from this couple. Nevertheless, Keanu was discovered to be shopping for diamond rings in Los Angeles towards the end of March. 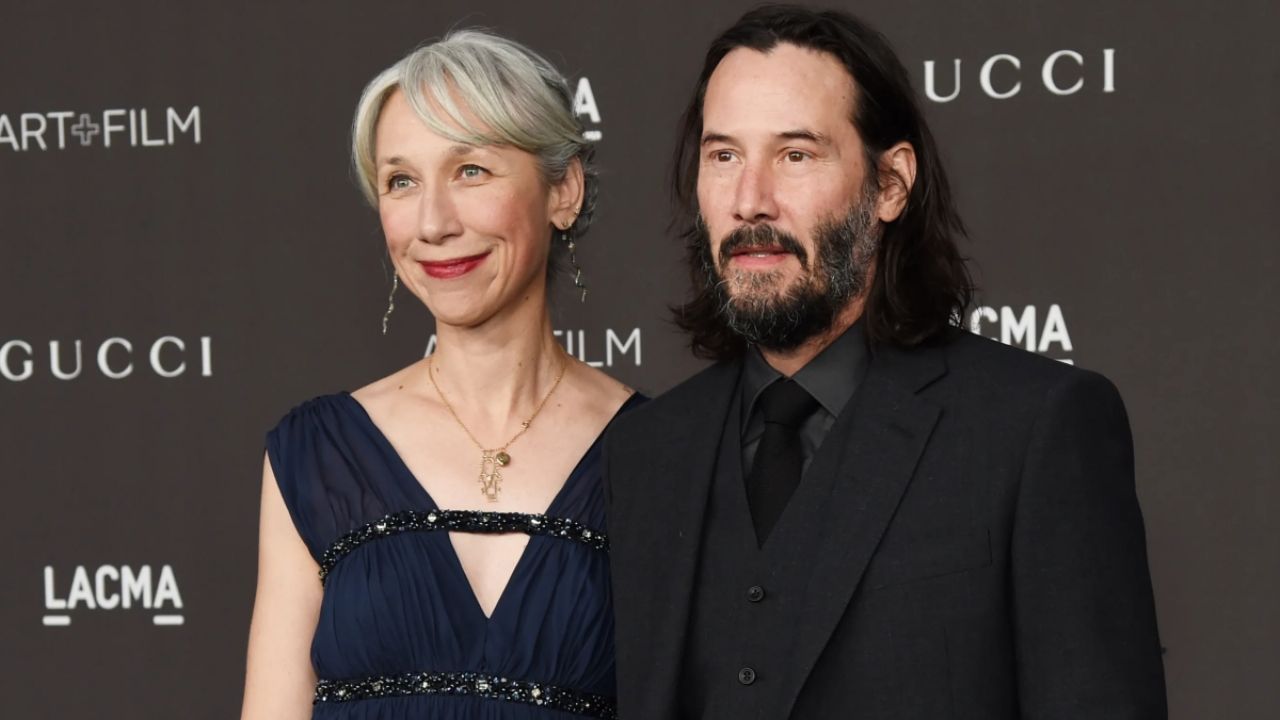 A friend who spoke to the media claimed that Keanu proposed to his girlfriend after returning from Europe, where he was filming back-to-back movies. She was there with him to offer her support.

The source said that this made him realize that he could not live without her, and after a heart-to-heart conversation with Sandra Bullock, he decided to take things to the next level and propose to his long-term girlfriend.

According to another source, Keanu has been through many challenges, but Grant has been a wonderful partner. The source claimed that it was apparent to everyone that he gets a lot of joy from her.

There will likely be no formal announcement of their engagement since the two have not been very public about their relationship despite being together for four years. Nevertheless, speculations about what the couple is up to will likely continue. 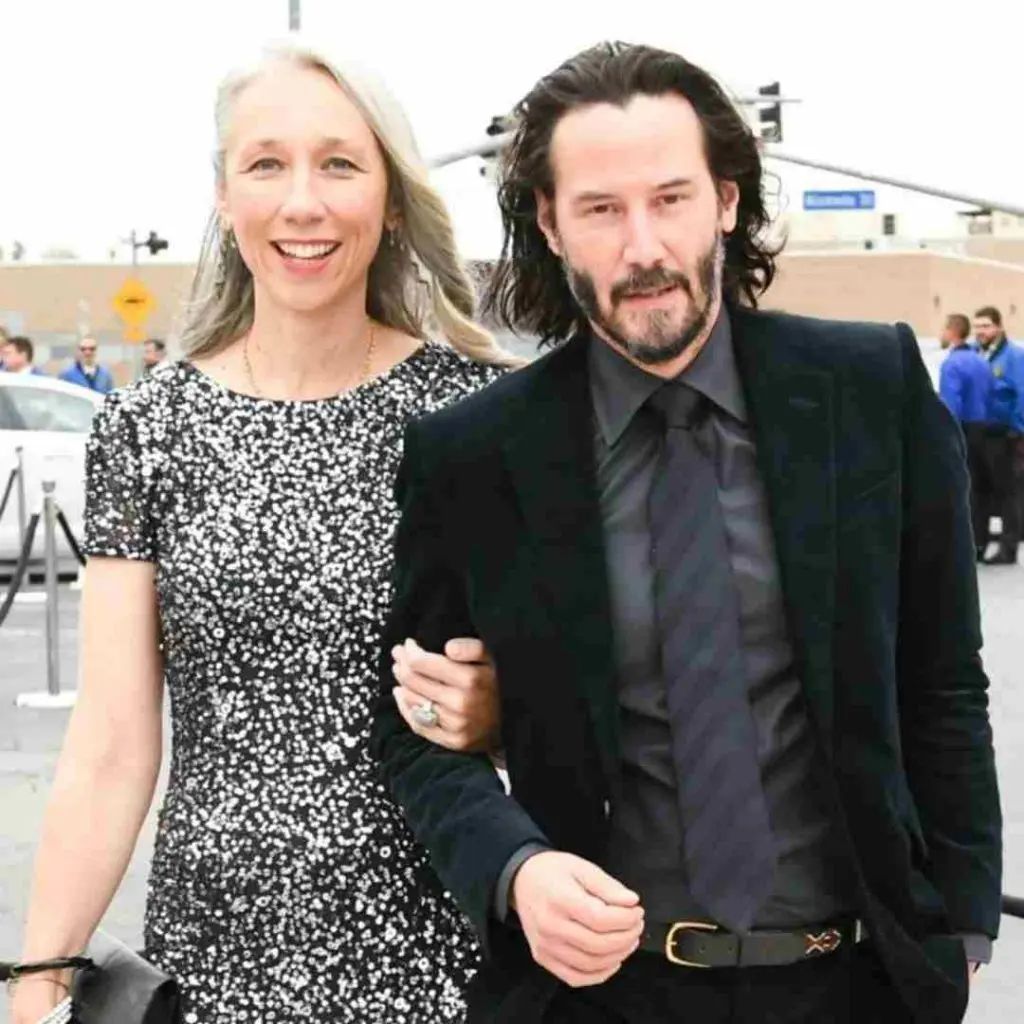 According to the media, Jennifer Tilly, the couple's friend, recalled being told several years ago by Grant that Keanu was her boyfriend. Tilly claims that she was shocked by the revelation because Grant was so cool that she seemed like a lesbian.

Tilly was shocked because she had gone to an event with him, and people were wondering if she was Keanu's girlfriend and then learned that they had been dating for a couple of years.