Keanu Reeves was never your typical Hollywood leading man. Despite his successes, Reeves, 57, is inspiring, refreshing, and it is no wonder he holds the title "the internet's boyfriend."

Both talented and kind-hearted, Keanu Reeves always does all he can to make others feel better, to make a difference. Yet, he does not advertise his good deeds, nor does he preach to us, the mere mortals, on what to do and how to act.

Reeves is iconic on-screen, from Speed to Matrix and John Wick. But what makes him such a gem is the genuine person behind all Hollywood's glitz and glam. 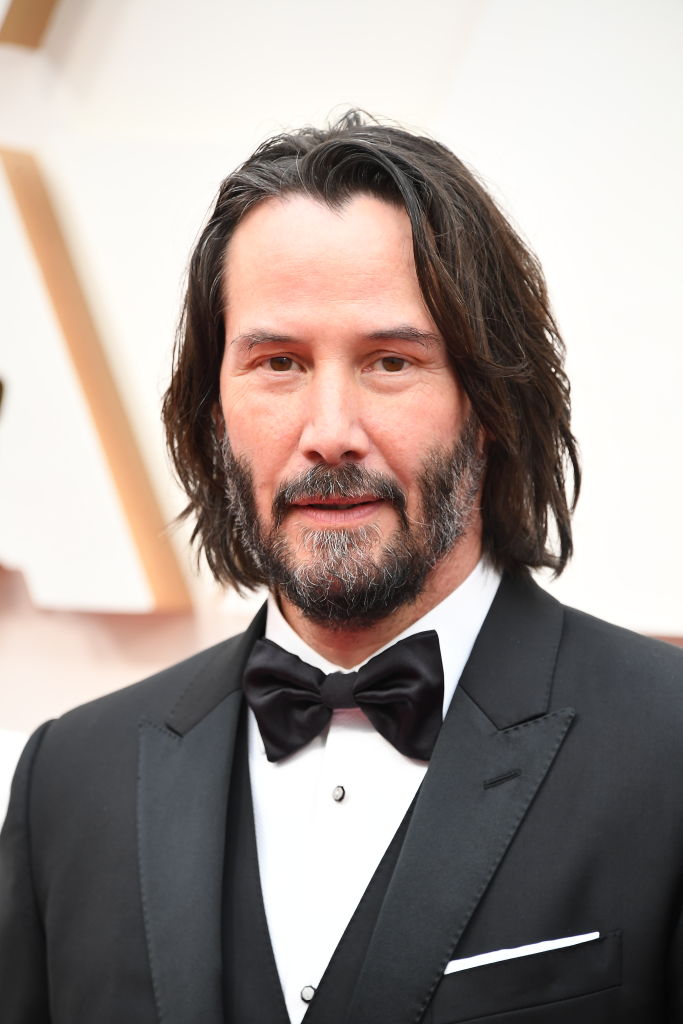 We have no idea how much time and money Keanu invested in helping those in need. What we do know is that he casually offered a subway seat to a stranger and was pictured donating to the homeless on more than one occasion.

He is the one who pays for all the meals on the sets, and recently it was revealed that he gave all the crew members of John Wick Rolex watches.

Not only did the movie crew get Rolex 2020, but Keanu left a personalized message engraved on the back. This is not the first (or the last) time the Canadian actor did something so compelling. There are numerous stories from the early Matrix days, but, as we stated, he does not do the bragging.

He is humble as he was when he first came to Hollywood in the late 80s, and we have proof that he is still the same guy he was decades ago.

Keanu Stays Away From Anything Flashy 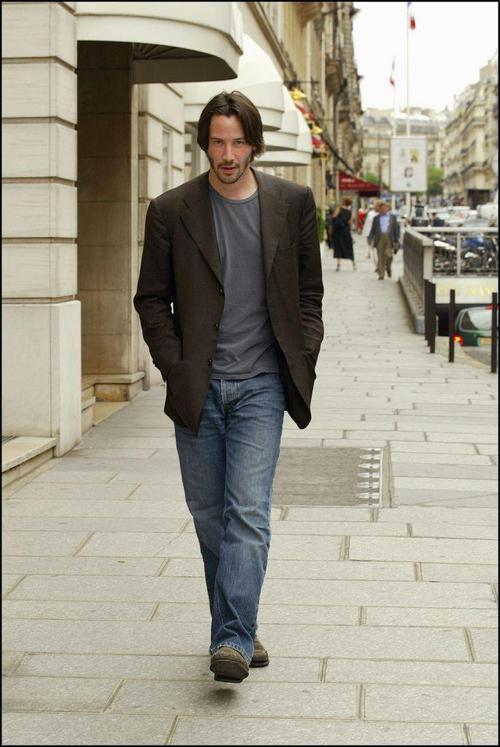 We all know that Keanu loves his motorcycles, but that's about it. Just by looking at his outfits, you know that this guy is for real.

He is sporting the same neutral colors, without any tags, labels. He does not wear pricey accessories, nor does he care about crazy cars or luxurious homes.

We are sure Keanu has a lovely home or a few, but it is clear that the famed actor does not care about material possessions as much as he cares about giving. 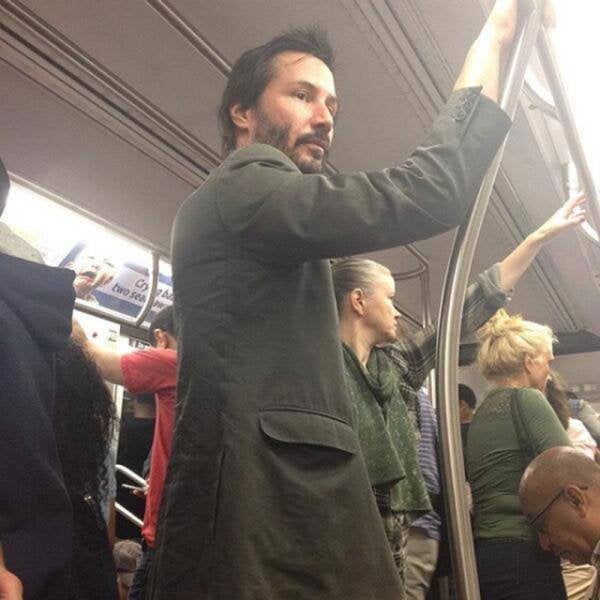 Keanu is a fantastic gift giver, as he proved over and over again. TMZ reported that after wrapping up John Wick 4, one of the stuntmen, Jeremy Marinas, shared a photo of his new watch, which said:

During the filming of Matrix, he rewarded his 12-person stunt team with a Harley-Davidson bike each.

John Wick's director Chad Stahelski confirmed that Keanu bought all 800 people on set a bottle of champagne once they made the sequel.

But that's not all.

Around $75 million he made from Matrix he gave to the special effects and costume design team. A movie executive told The Wall Street Journal:

"He felt that they were the ones who made the movie and that they should participate."

Treating Each Person As His Equal 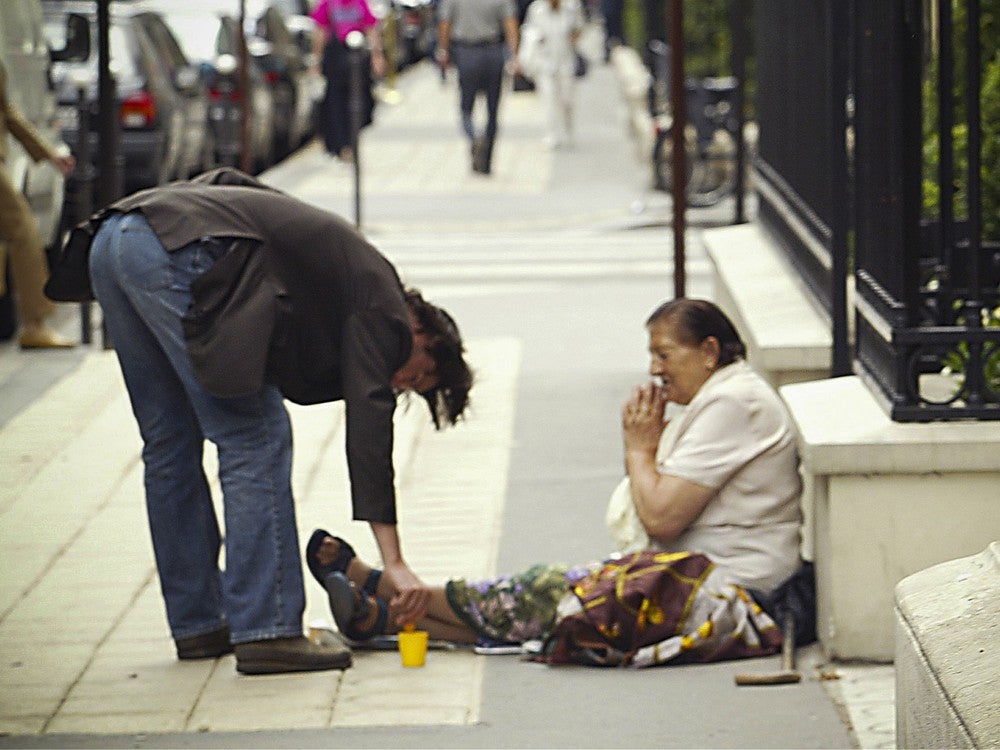 Keanu gave a large portion of his earnings to cancer research centers. In this instance, the cause is close to his heart.

In 1991, his sister Kim was diagnosed with leukemia. She went into remission in 1999.

"I don't like to attach my name to it, I just let the foundation do what it does."

Despite his personal troubles, the actor always finds the time to greet his fans and give to those in desperate need.

Back in 1997, he was photographed sitting with a homeless person. They shared snacks and talked, and though it might sound like a PR stunt, we now know that Keanu is not that guy.

In 2003 he was again photographed giving money to a homeless woman.

Keanu Reeves has it all and enjoys sharing, perhaps because he knows quite well that money does not buy happily ever after.

We need more people like Mr. Reeves, especially celebrities, since they have more power, and just by being his best self, Keanu is teaching the world valuable life lessons.