Following an alleged attack two weeks ago, Katie Price ended up in a hospital. With many speculations online, her fiancé took to social media to speak about the incident.

Yesterday, September 7, her boyfriend, Carl Woods, addressed the rumors that he had allegedly attacked the actress and model. He took to Instagram to share his thoughts. He mentioned that the police were investigating the matter and that "the truth will be told." 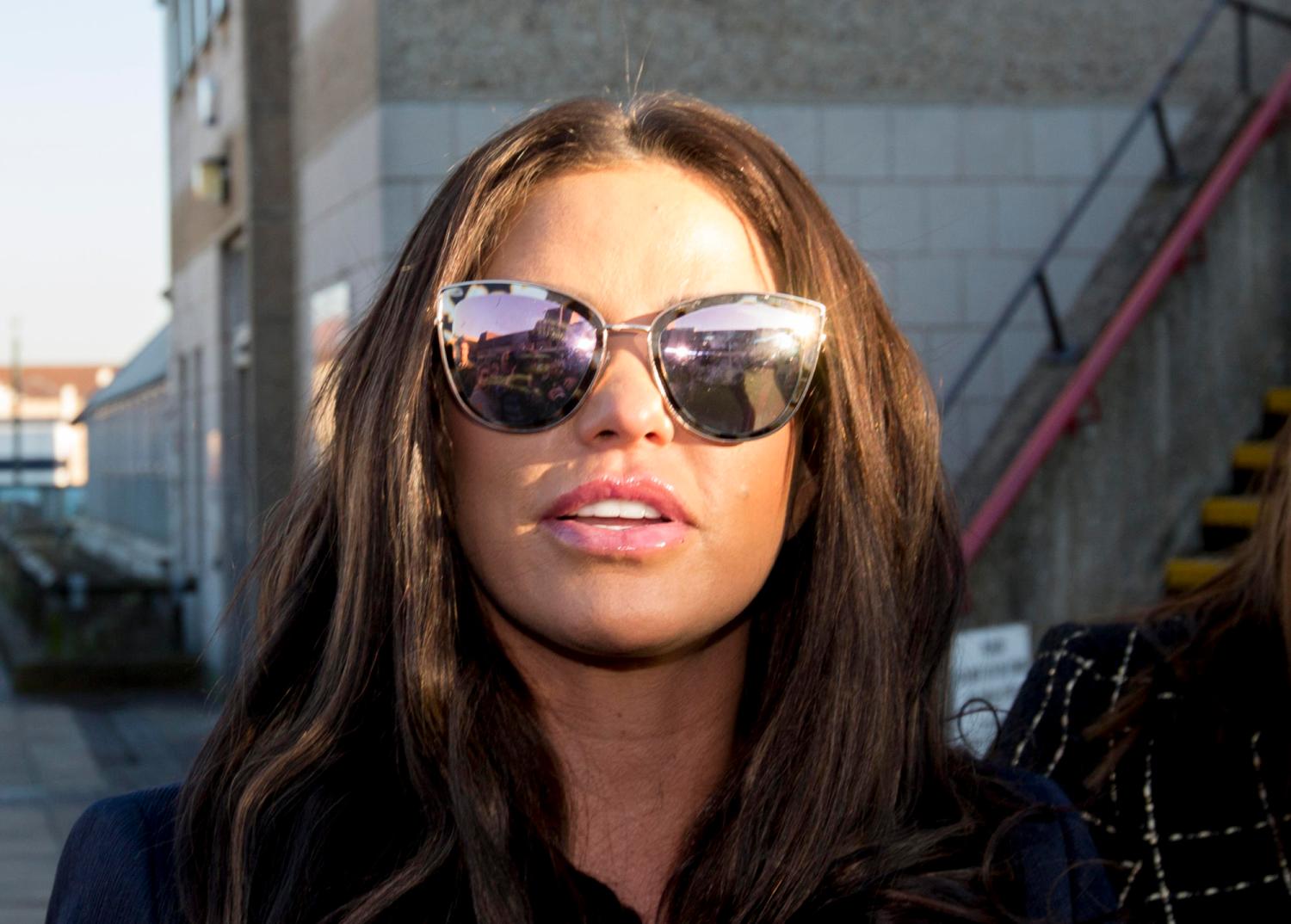 He decided to post about the incident on Monday, August 23, involving Price having been taken to the hospital as a result of a face injury because many were speculating that he was behind it.

The incident reportedly took place in Essex at a property in Little Canfield. A police spokesperson reported that due to an assault in The Meadows shortly after 1:30 am, colleagues in the ambulance service called officers to the location.

Woods previously did not want to answer to anyone, saying that he had 'remained quiet... due to the investigation carried out by the police."

But, he "found it difficult to keep quiet on social media due to the speculation and shocking abuse" that he had been receiving since news of the incident was released.

"Anybody who thinks I hit Katie, you're completely delusional and have no idea of the reality of this situation. I have never and never would do anything to hurt Katie. The truth will be told."

With regards to the incident and measures taken, one police spokesperson said that "a woman had sustained a facial injury which required hospital treatment" and that a 32-year-old man had since been arrested a 'short time later on suspicion of assault". It was also mentioned that although he had been taken into custody, he was later released on bail.