According to reports, Katie Price is in the hospital after being arrested for driving while under the influence of alcohol. The former model was arrested after she crashed her car, and she might end up doing some jail time.

Even before the crash, Price had a driving ban. In fact, she was not going to get her license till October 13th.

According to media reports, Price's car rolled during the accident. When the police got to the scene, she was in a "bad way."

Therefore, she was taken to the hospital. 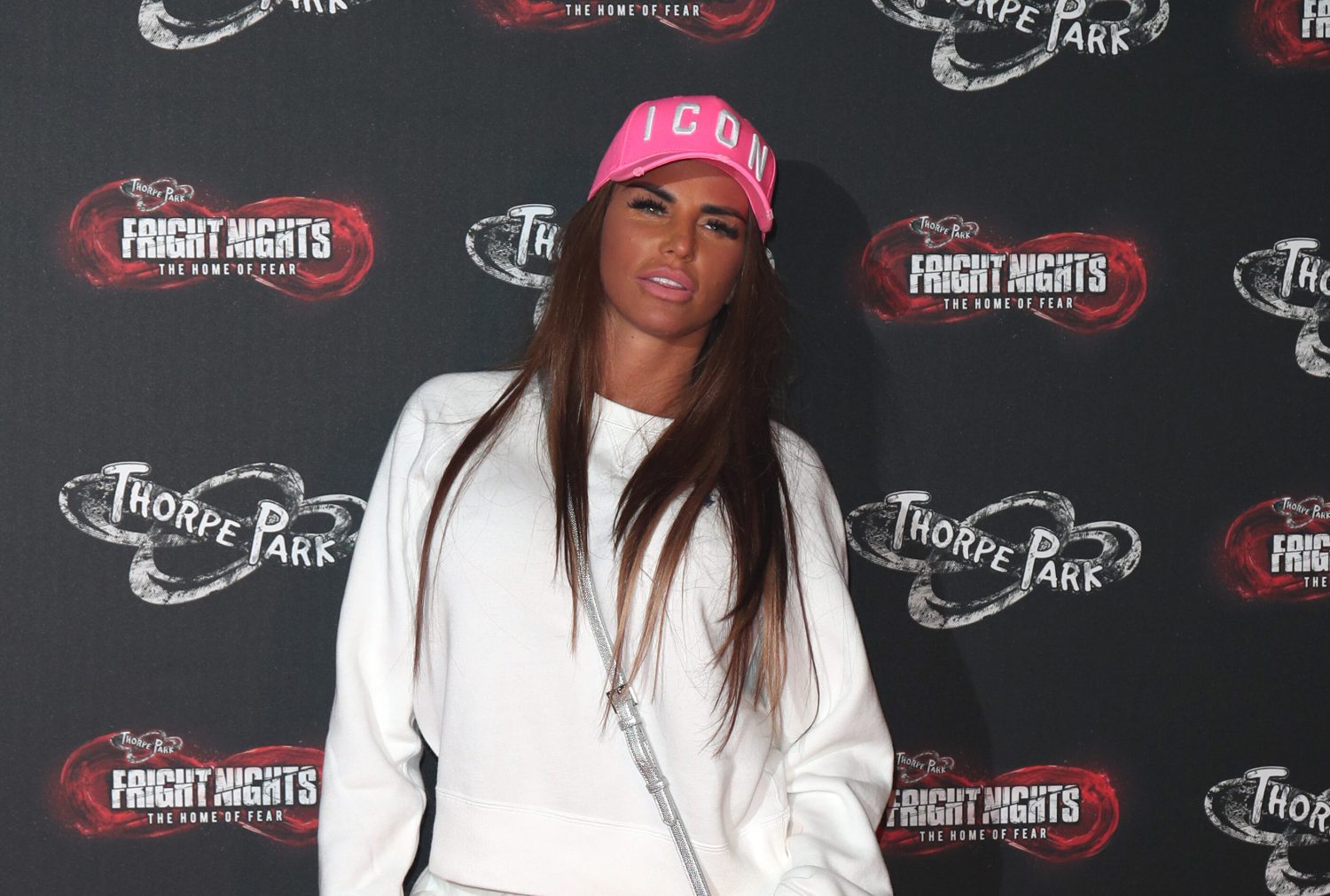 People are concerned about Katie, and they are also wondering about her health status and the reason behind her decision to drive in consideration of the ban she is facing.

Unfortunately, it is not clear if Katie Price was seriously injured during the accident or not.

A police spokesperson has stated on the matter:

"Police responded to reports of a single-vehicle collision on the B2135 near Patridge Green around 6.20am on Tuesday (September 28)."

The statement went on to say that a 43-year-old woman was put under arrest as a drunk driving suspect because her alcohol level was over the legal limit. 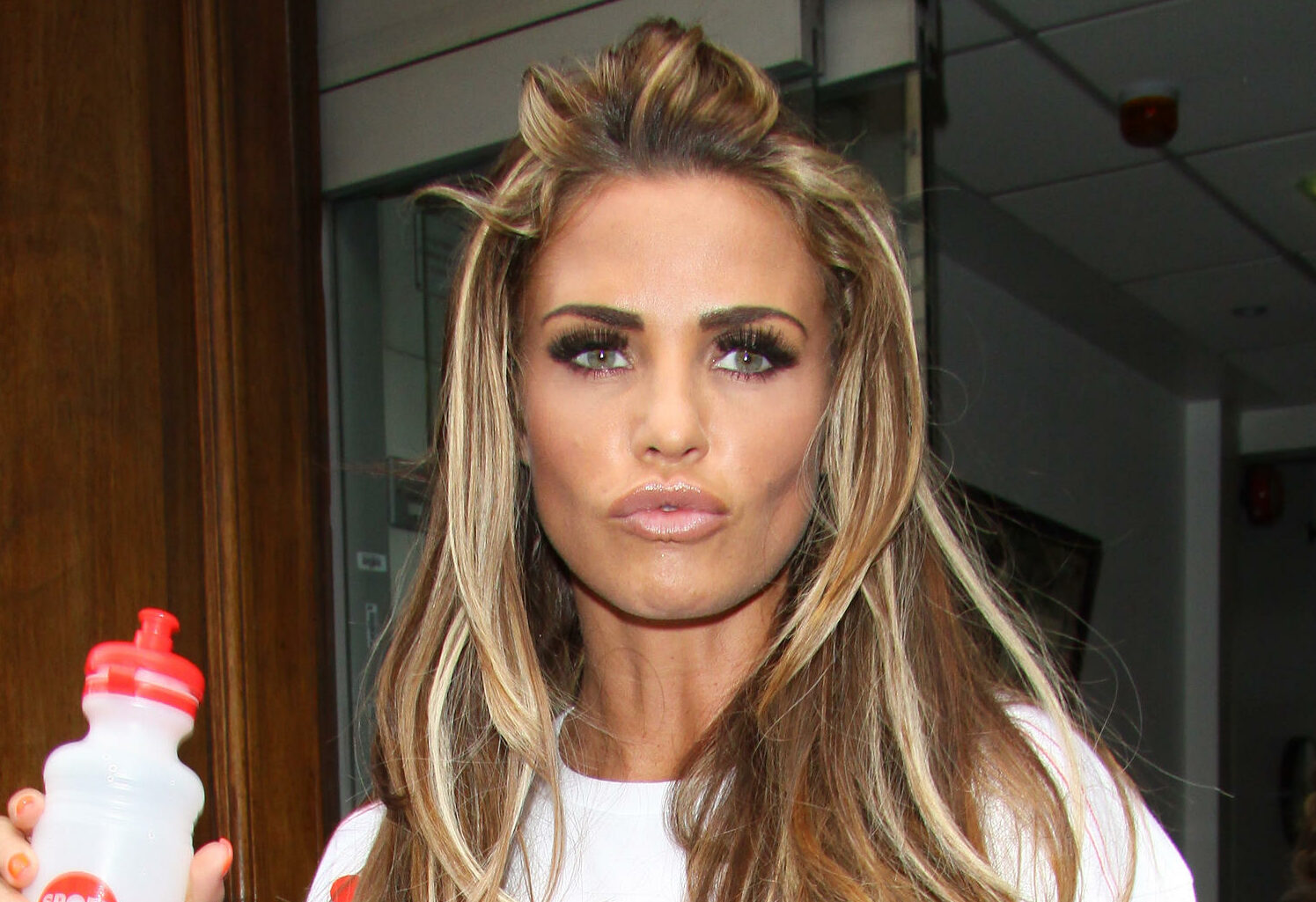 According to the statement, the woman had been "taken to the hospital to be checked over." As the recovery was being made, the road was blocked temporarily.

Not that long ago, Katie Price talked about her inability to drive to see her son Harvey, who is currently 19. The disabled teenager stays 3 hours away from the former model in residential care.

Price had been under an 18-month suspension which was meant to end in April. However, an error resulted in the suspension being extended for six more months.

The suspension was issued after she withheld the person's identity driving her pink Range Rover during a crash.