Now, it has emerged that West was perfectly willing to become Kim's full-time stylist and forget about his music career. Apparently, he would have still taken the offer even after their split.

Kim made this revelation during a new episode of The Kardashians. The only reason he did not become her stylist was that she would not let him.

The Kardashians premiere features Kim having lunch with Khloe and Kourtney, her sisters. Kim said Kanye was willing to quit everything and devote his life to being her stylist. 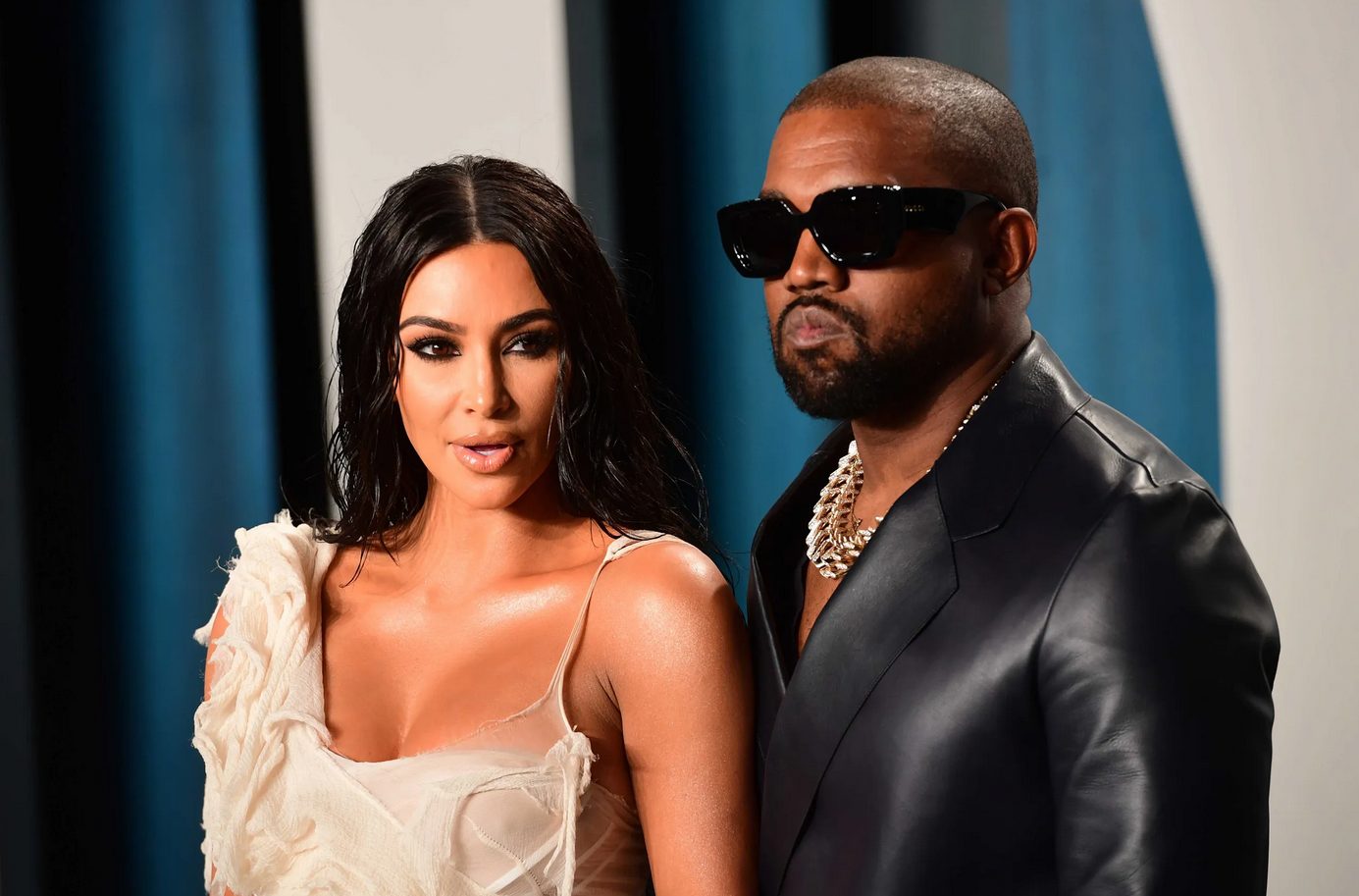 Khloe was shocked by the statement and said that she thought it would be better if he could still make a little music, a "little Adidas designing," and then be a stylist as a side hustle.

During an interview, she said she was still friends with her ex-husband, Kanye. She also said that he had always dressed and styled her:

"In the early 2000s, he would literally just send me random emails with all these looks and what my style should be."

According to Kim, having this with Kanye has always been her dream. However, she has also always wanted to have total independence.

In the same show, Kim ended up in tears after Saint, her son with Kanye, was sent a joke about her 2002 sex tape with Ray J.

The six-year-old played Roblox online when someone messaged him something "super inappropriate" on his iPad. The hurtful joke suggested there was "unreleased footage" from the infamous sex tape.

The message also featured a photo of Kim crying. 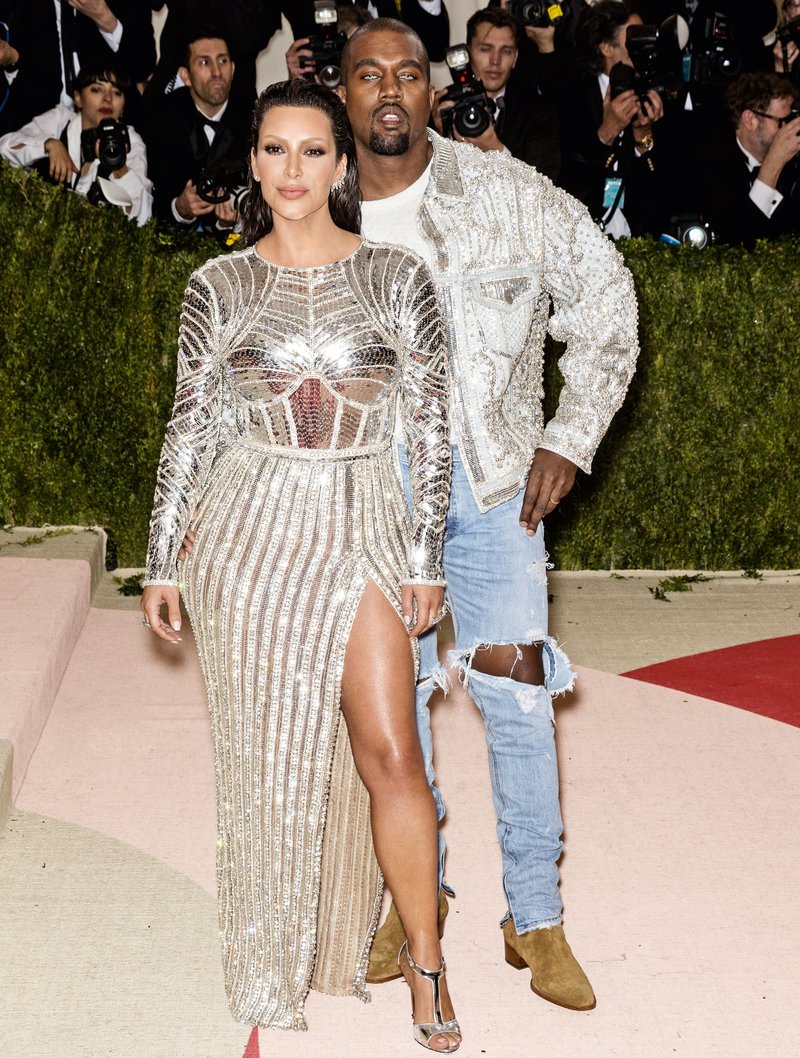 Kim was visibly distressed by the incident, and then she said that the last thing she wanted as a mom was for her past to be drenched up after 20 years. She went on to say:

Later, Kim called Kanye telling him that she almost died when their son Saint said that the joke was funny. Kim was in tears.

Luckily for them, Saint is not old enough to understand the joke, which was a massive relief for Kim, who said she would have "died inside" if he had been "a little bit older and old enough to read."