It seems like Kanye's wallet is going to become thinner in the upcoming days. At least this is expected after the latest turn of events.

Earlier this year, we found out that Kanye's value had increased, and the reason for this sudden plot twist was the multi-year deal with Adidas. His net worth raised to $2 billion (£1.7b), thanks to his sneaker brand named Yeezy.

But wrong moves come with a high price. During the YZYSZN9 Paris Fashion Week show, Kanye was spotted wearing a shirt with the slogan "White Lives Matter."

Later, he wrote on his Twitter that he would go "death con 3 ON JEWISH PEOPLE." 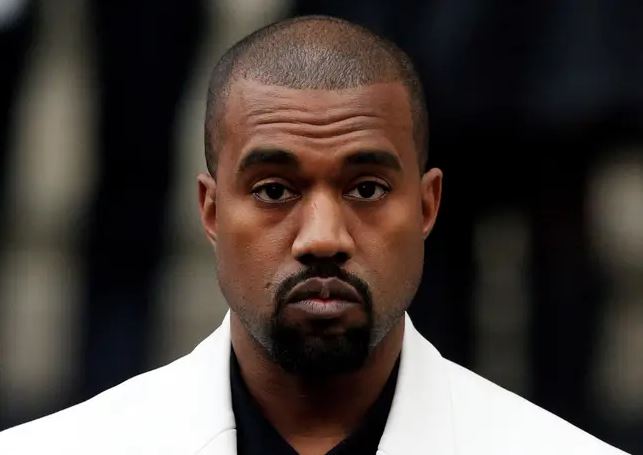 However, after Kanye shared some anti-semitic comments, Adidas decided to back off. But the story didn't end there.

They decided to cut all ties with the famous rapper, who now legally goes by the name Ye.

And Adidas shared a statement that explained everything related to Ye's recent comments:

"Adidas does not tolerate antisemitism and any other sort of hate speech. Ye's recent comments and actions have been unacceptable, hateful, and dangerous, and they violate the company's values of diversity and inclusion, mutual respect and fairness."

They furtherly explained their actions:

"After a thorough review, the company has taken the decision to terminate the partnership with Ye immediately, end production of Yeezy branded products, and stop all payments to Ye and his companies. Adidas will stop the Adidas Yeezy business with immediate effect."

After Kanye shared his WLM statements, he got locked out of his Twitter account and blocked on Instagram. Meanwhile, Adidas faced a lot of pressure from the media and all of its devoted customers.

There was also an online petition that went viral. It reached tens of thousands of signatures from all those people who shared the same opinion: that the partnership between Ye and Adidas must end now.

Earlier this month, Kanye appeared on the Drink Champs podcast. He was confident that his partnership with Adidas won't end that easily, and he added:

"I can say anti-Semitic sh*t- and Adidas cannot drop me."

Adidas was not the only brand that put the collaboration with Kanye West to an end. Gap, CAA, and Balenciaga joined them too, and Vogue Runway magazine stated that they don't have an intention of further collaboration with the famous rapper.

This deal between Kanye and Adidas accounted for $1.5 billion of his net worth. Furthermore, Forbes reported that the cancelation of the deal had dropped Kanye's fortune to $400 million.

We need to keep in mind that none of us are untouchable, especially when it comes to spreading hate speech, racism, or antisemitism.