Things have not been going well lately for Kanye West.

According to sources, he is hoping to turn things around now that he has gotten himself the lawyer who gained international recognition for her brilliant skills during Johnny Depp's trial. 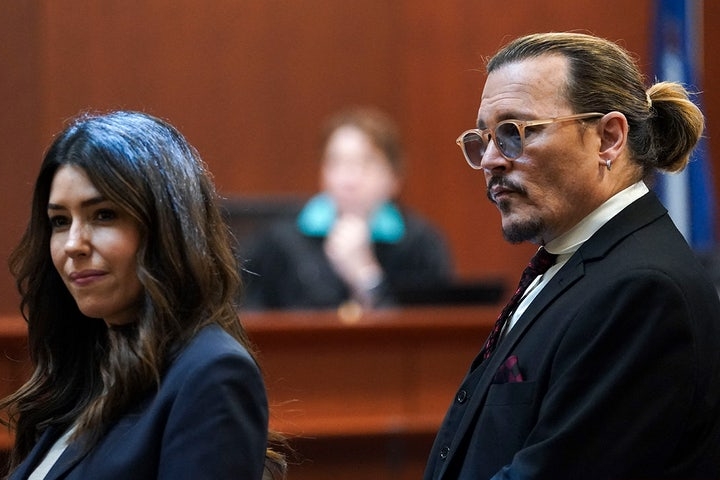 According to reports, Camile will be part of Kanye West's legal team. The outspoken rapper has a group of lawyers who represent him in contracts, deals, and other interests.

So far, he has lost his partnership with Balenciaga following his anti-Semitic comments. He also contributed to the end of the lucrative partnership after he wore a "White Lives Matter" shirt to his Yeezy fashion show. 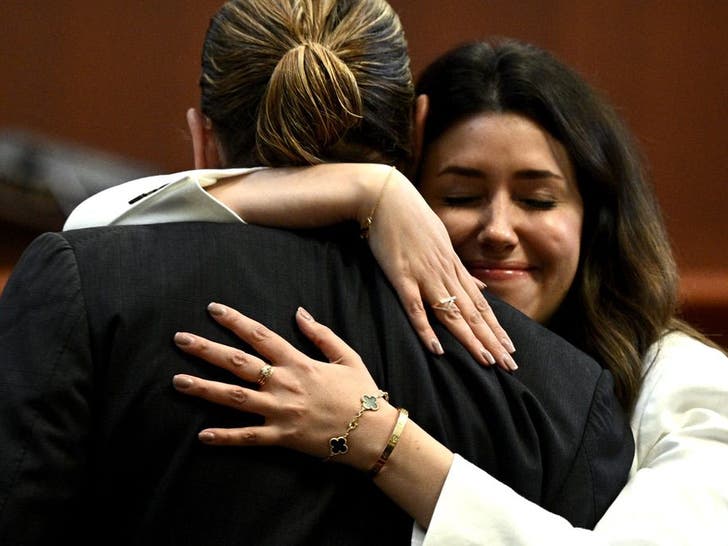 Ye also recently hired Bob Cohen, Melinda Gates' former divorce lawyer. He is supposed to represent him as he gets divorced from his ex Kim Kardashian.

However, Camile and the rest of the legal team will not be handling the divorce.

Unless Kim and Kanye agree by December, the divorce will turn into a trial. Based on what Kanye has been doing lately, Kim will likely have an upper hand during the proceedings.