There is not a single peaceful day in this bizarre love triangle. In the latest twist, TMZ reports that Kanye allegedly is telling people that Pete Davidson has AIDS.

The allegations came back to Pete, and Kanye's friends denied that the rapper sank that low. However, as per TMZ's reports, sources close to Pete confirmed what "DJ Akademiks claimed earlier this week, Kanye's been telling everybody within earshot."

Of course, this does not have to be accurate, but it is pretty shocking. Kanye's track came as no surprise to many people who know him. In My Life Was Never Eazy, Kanye raps:

"God saved me from the crash, just so I can beat Pete Davidson's ass."

Despite all the drama, Kim and Pete are moving on. Allegedly, he is looking for a house to be closer to the KUWTK star.

Kim Kardashian and Pete Davidson are "super into each other," and he was spotted hanging out with Kim and her sister Khloe Kardashian.

Previously, the couple went on a diner date with Jeff Bezos and his girlfriend.

US Weekly reports that "Pete's been spending more time in L.A. to be close to Kim, and he's looking to find a place there. They've definitely gotten serious." 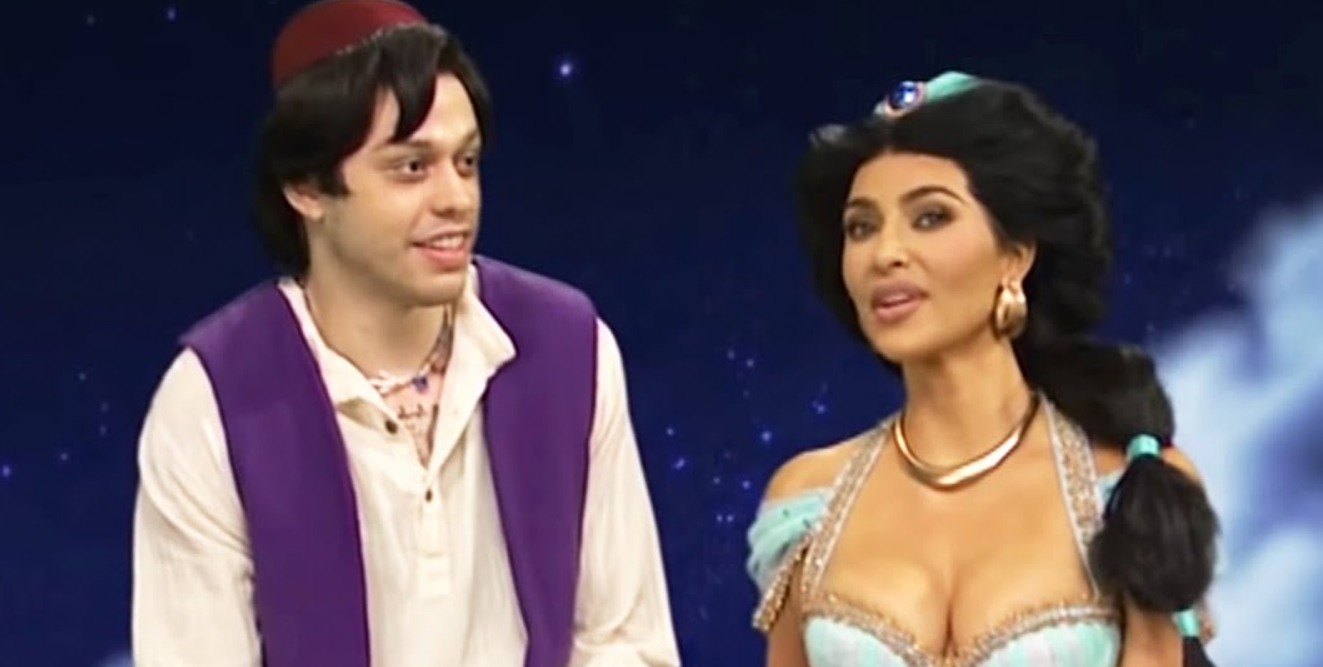 For now, he stays in hotels, and Kim comes to visit him.

The same US Weekly sources say:

Last week, Kanye said he secured the second sex tape from going public. However, both Kim and Ray Jay denied its existence.

So little time, so much drama, and alleged drama, of course.