Ellen DeGeneres spent nearly two decades as a host of the Ellen Show. She brought us amazing guests, made us laugh, and sometimes we questioned her actions, but it was always entertaining.

The final episode aired on May 26, 2022. The Post exclusively reported that DeGeneres and Warner Bros. "worked together to make sure every person was taken care of."

It was Ellen's way to make her staff, some of whom had worked with her since the beginning of 2003, feel safe and cared for.

The Post learned that "It was not even a question for Ellen to cover bonuses … That was very important to her."

The show's popularity dropped rapidly in 2020. The claims of a "toxic work culture" came to life, and Ellen offered a live apology. 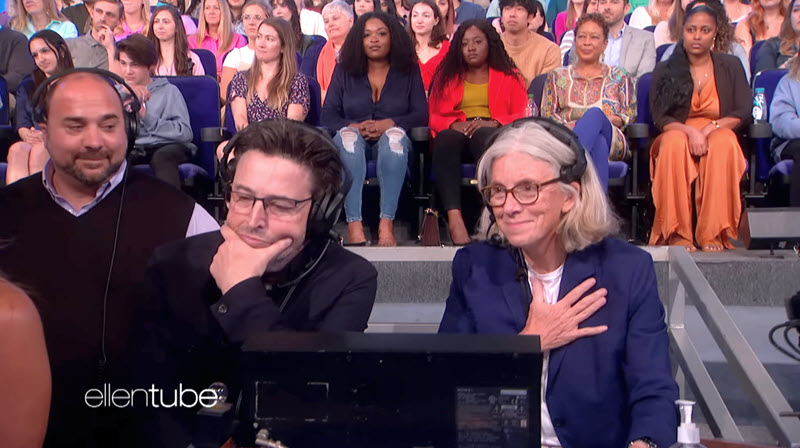 According to allegations, a person was fired for taking a medical or bereavement leave to attend a funeral for a family member. Another claim stated that negative comments about a person's race made them leave the job.

According to some employees, the atmosphere was awful. The staff was ordered not to talk to Ellen if they passed near her.

There were claims of executives engaging in sexual misconduct with employees. 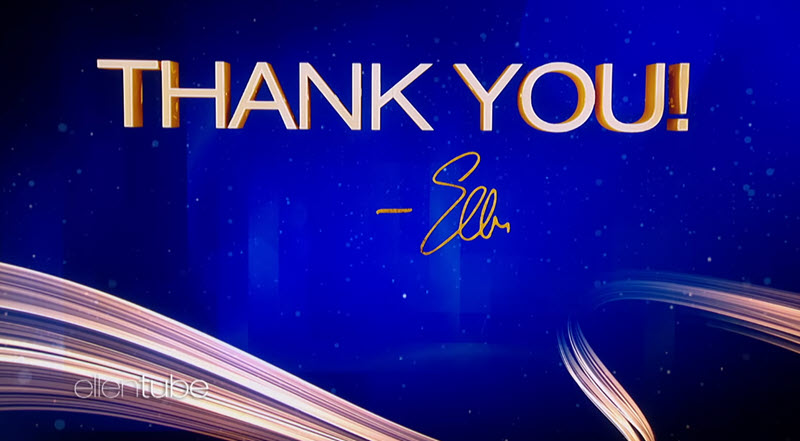 "Anyone who knows me knows it's the opposite of what I believe and what I hoped for our show."

"I could not have the success I've had without all of your contributions. My name is on the show and everything we do, and I take responsibility for that."

With that, Ellen started treating her staff with gifts last year, knowing they were parting ways.

Around 30 percent of staff have been working with Ellen since the show's beginning.

Before the show ended, Ellen "gave gifts to everyone including trips, watches, cars." Plus, employees had healthcare covered for six months before the show's end.

Here is Ellen's final goodbye on the Ellen Show: