Junko Furuta was a beautiful, sweet teenage girl. She was also the victim of the most gruesome, despicable murder that is hard to compare to any other.

The death of Junko Furuta, a Japanese high schooler, is known as the "worst case of juvenile delinquency" in Japan. But, what happened to this girl in the late 80s is nothing short of a horror story. Her death came after 44 days of horrendous torture, rapes, and despicable violations.

The part that makes her death even scarier is that the killers were also teens, and none of them got a decent sentence.

Who Was Junko Furuta? 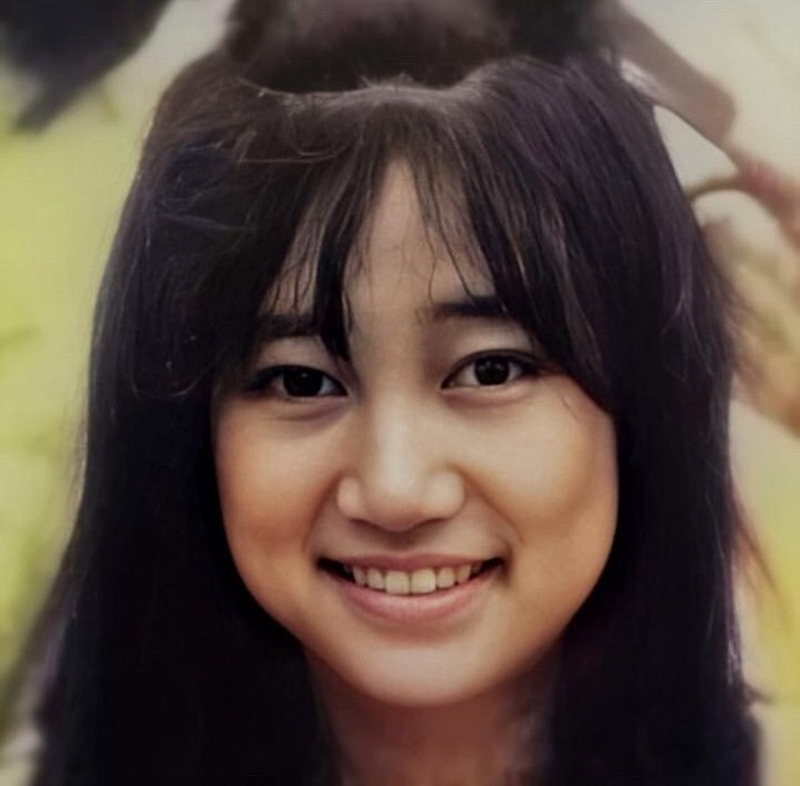 Furuta was born on Janury 18, 1971. She was a pretty, popular girl, yet she did not drink or smoke. She had a good head on her shoulders and a bright future.

Despite not being accepted by everyone, Junko was a hard worker and had a part-time job at a plastic molding factory.

She lived with her parents and older brother. Junko's only "sin" was that she caught the eye of Hiroshi Miyano, a classmate who already had connections to the Japanese mafia.

Hiroshi Miyano (now Hiroshi Yokoyama) was a school bully, and when Junko Furuta dared to say no to his proposal, all hell broke loose. And that is putting it mildly. 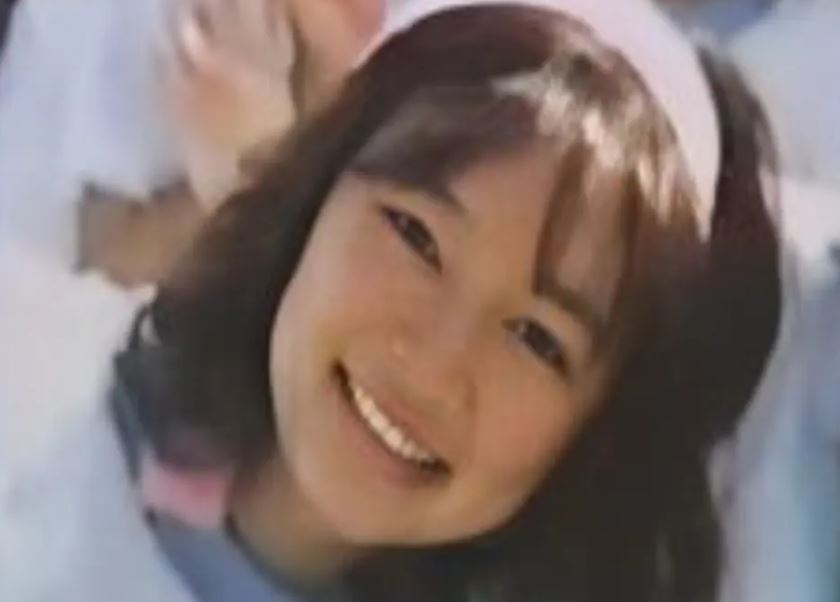 On 25 November 1988, two of the boys would kick Furuta off her bike while going home from work. Miyano would then come as a savior, only to lure Junko into a warehouse, where he raped her and invited his friends to join.

They gang-raped Junko Furuta in that warehouse, then in a hotel. Finally, around 3 am, Miyano, with Minato and Watanabe, would take her into a house owned by Minato's parents.

These teenagers would threaten Junko further and rape her again. Yet, this was nothing compared to what was to come.

Junko was forced to call her parents and tell them she had run away. She was also forced to be the girlfriend of one of them if Minato's parents got suspicious.

In reality, Minato's parents got suspicious but were scared to call the police due to Miyano's yakuza connections. They later explained that Minato was acting more and more violent, and they were even scared for their lives.

Junko Furuta's family tried to contact the police, but she had to tell them she was safe with some friends. No one was able to save her from horrific crimes that would last until her dying breath. 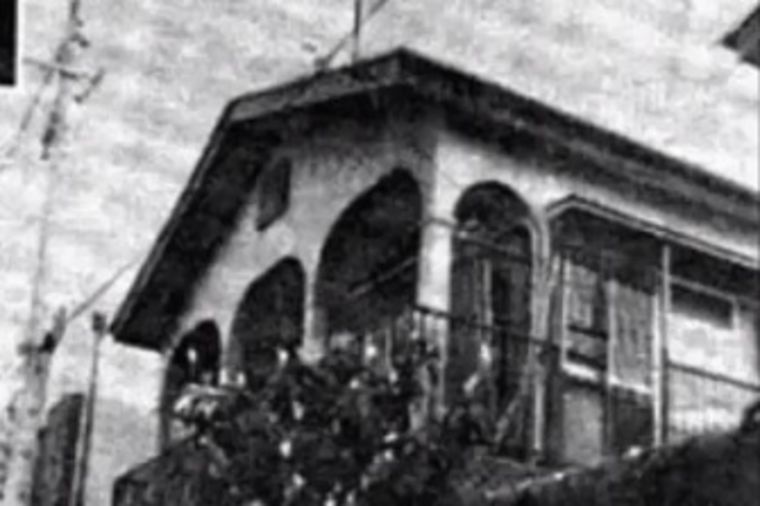 In the upcoming days, Junko Furuta would be raped over 500 times by the initial kidnappers and their buddies. She was a sex slave, an experiment, something they would use to punch, burn, kick. She was not a person but a prisoner of deprived young minds in full strength.

They would insert various objects into her private parts, even burn them, all while leaving her freezing, without food or water.

After some 30 days, Junko was unable to go to the bathroom due to her intense injuries. In one day, around 12 men raped her, while overall, roughly 100 would rape and pee on her.

Her body, still alive, started to smell due to various infections, and these teenage monsters would have to find another victim since Junko Furuta no longer sexually aroused them.

It is still hard to believe how Junko survived for more than 40 days, but eventually, her body gave up. After everything that was done to her, death seemed like a better option. 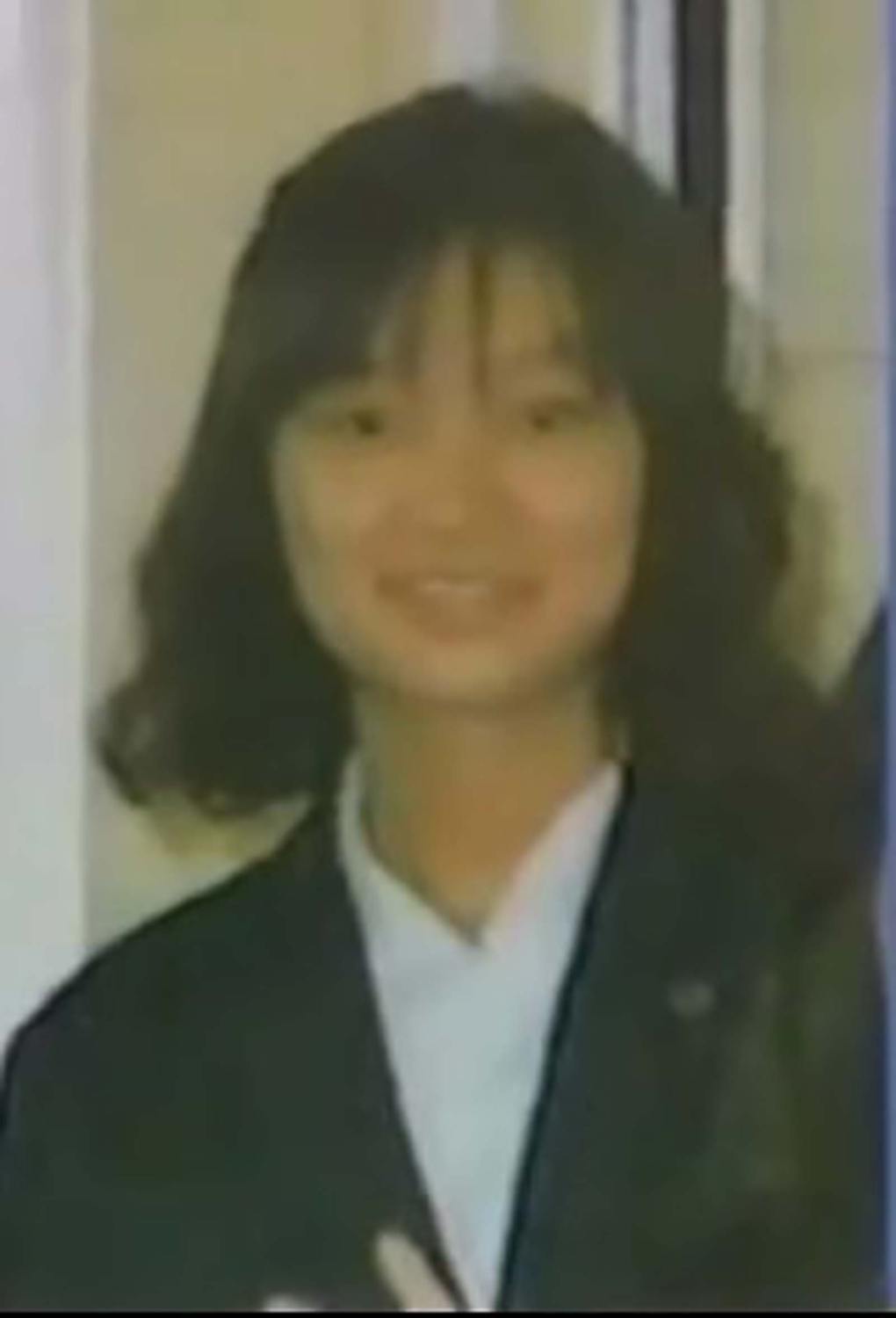 On 4 January 1989, Miyano was angry and decided to take it out on Junko's barely breathing bones.

Others joined him, and they poured lighter fluid on her body and lit her on fire. Additionally, they used candles to seal her eyelids, and in the next two hours, she was kicked, and punched while her infected wounds were bleeding.

The teens used an iron exercise ball and threw it on her stomach, and after this "game," Junko was finally free. She passed away, and no one knew her tragedy until later.

Teenagers buried her body, or what was left of it, under wet concrete after placing it into a drum. 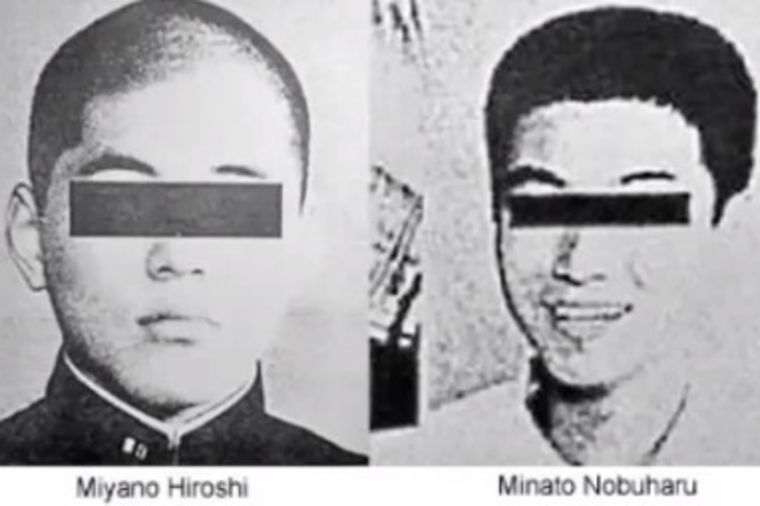 19 days later, on 23 January 1989, Miyano and Ogura were arrested for the gang-rape of a 19-year-old teen. Miyano was convinced that the police knew he was involved in the murder of Junko Furuta.

Both thought the other talked, so they confessed. The police were puzzled. At the same time, they were working on a non-related murder case of a young woman and her son. This case remains unsolved. 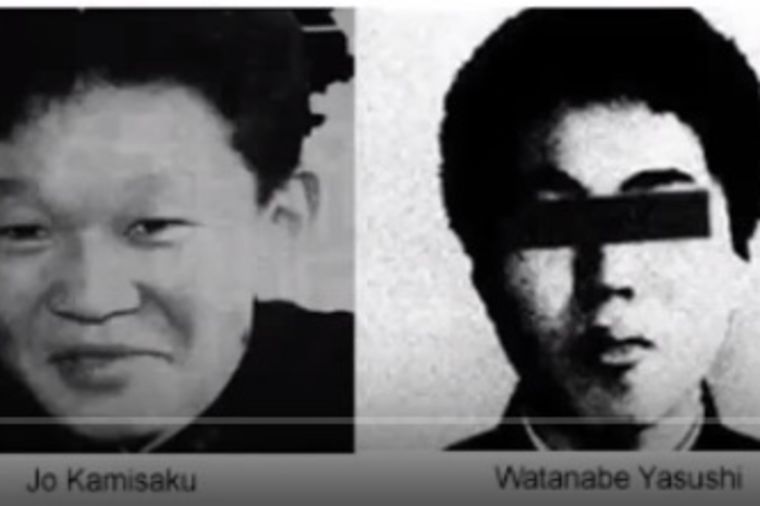 After seeing Furuta's body, the police used fingerprints to identify her. On 1 April 1989, Jō Ogura was arrested for another rape, and this time, arrested for the torture and murder of Junko Furuta. 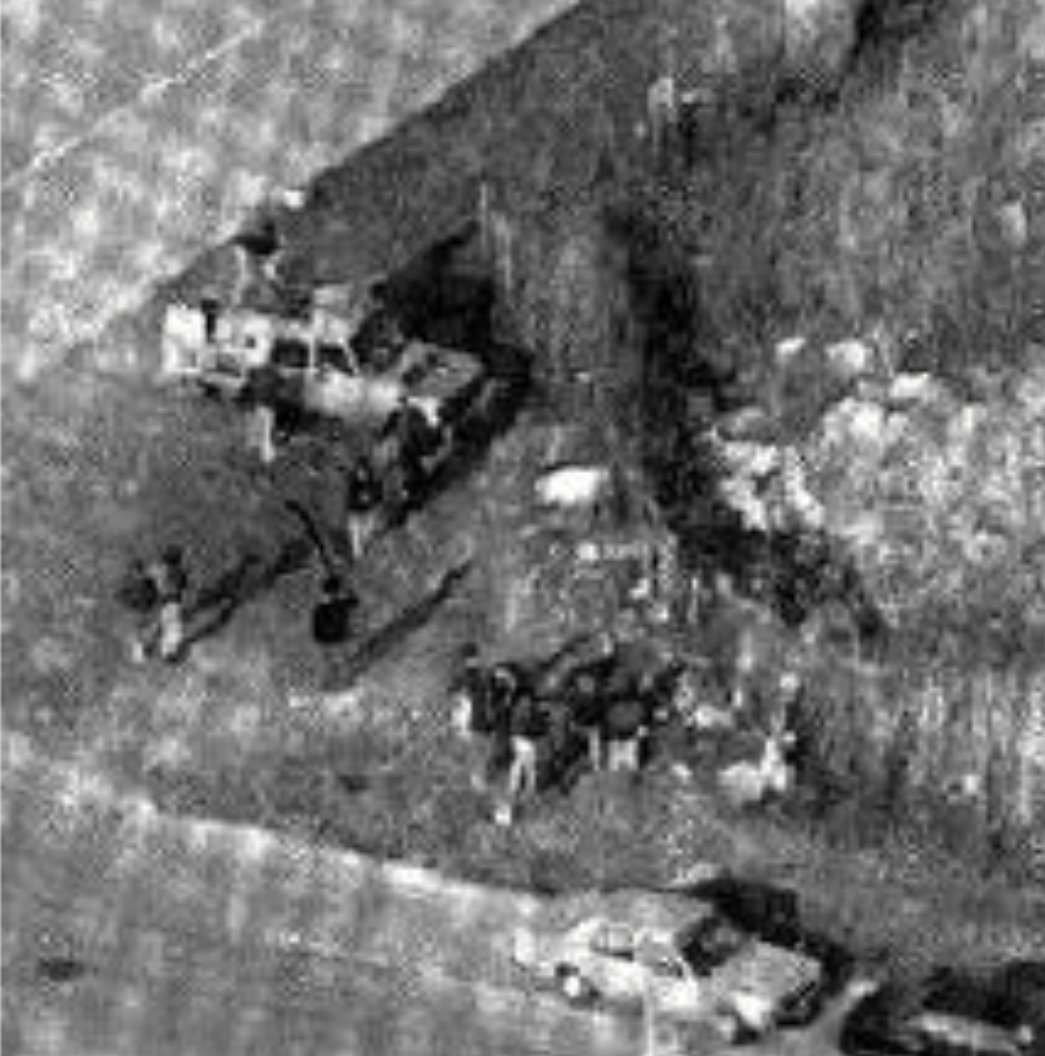 However, when the police showed up, they acted like it was all a big misunderstanding.

The second time, Furuta managed to call them. She got caught, but the police saw the number, called it, and Miyano convinced them it was a mistake. 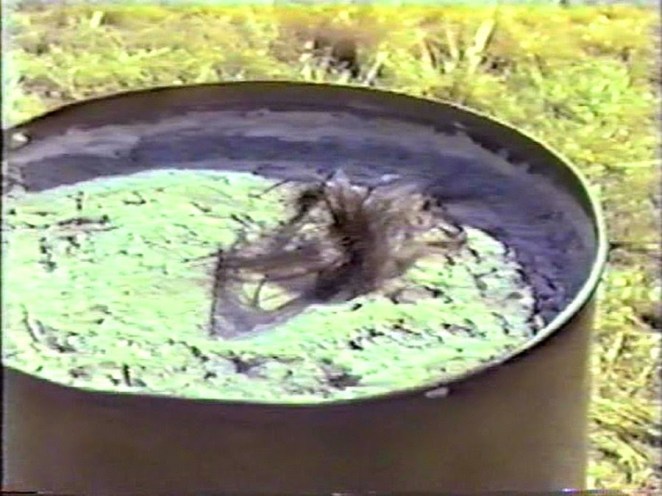 Finally, all four teens were arrested, alongside their rape mates, identified by DNA found on Furuta's remains. Tetsuo Nakamura and Koichi Ihara were charged with rape.

The court saw them as juveniles, so they were not responsible for a murder. Instead, the four killers were pled guilty to "committing bodily injury that resulted in death,"

Considering the severity of their crimes, the sentences were low. Hiroshi Miyano received 17 years. After his appeal, he got an additional 3.

At this point, they were sentenced as adults, though their identities remained sealed.

Though they changed their names, two out of four teenagers responsible for this horrific crime continued to be well known to the police. 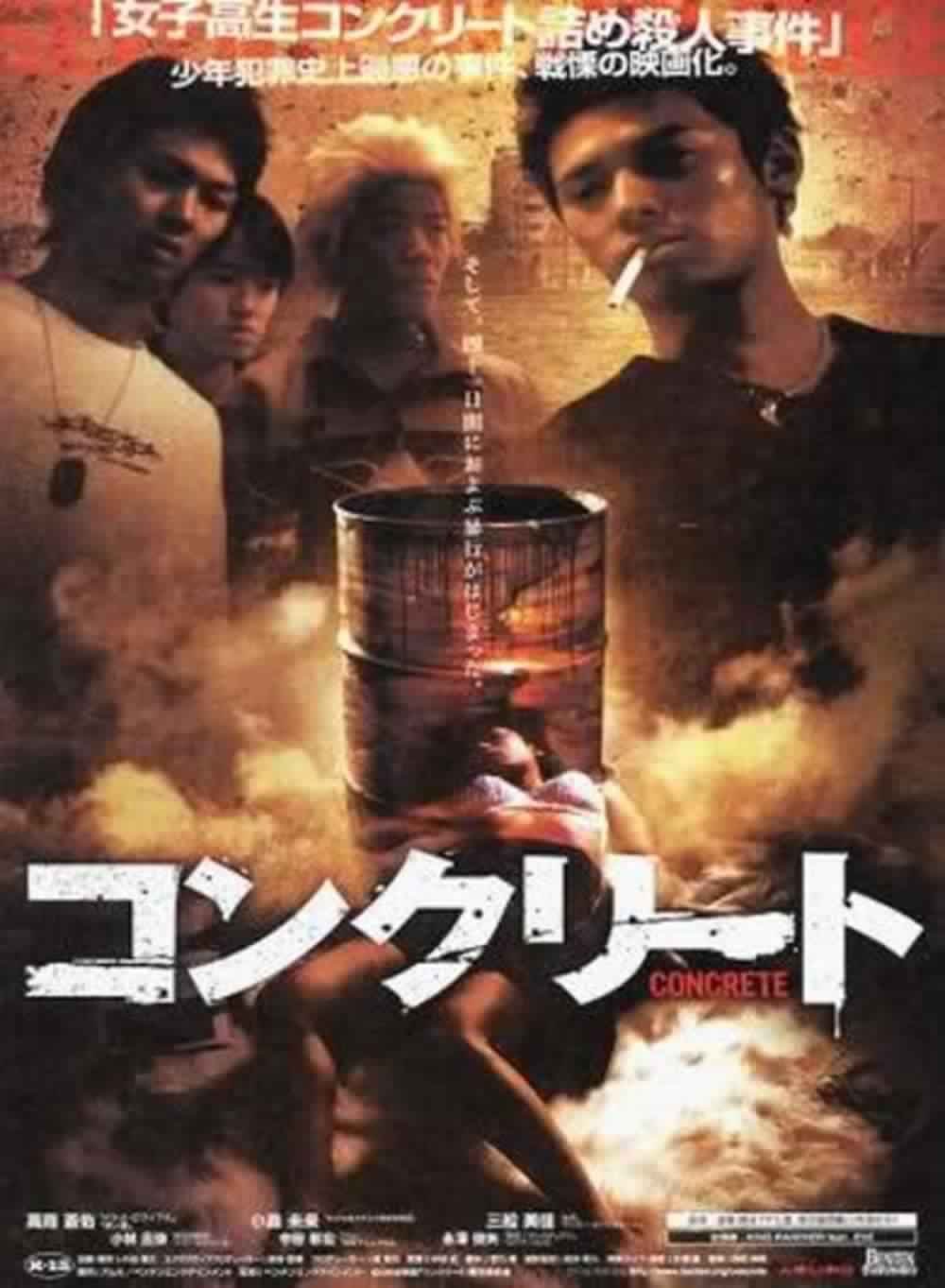 The gruesome death of Junko Furuta inspired at least three books. It was also for a plot for the movie Concrete, from 2004.

Previously, an exploitation movie was released in 1995 in Japan.

Some believe that Junko Furuta's case never happened as if the story is an urban legend. Yet, she was buried 2 April 1989, and during what would have been her graduation, the parents got her diploma.

It is easy to see why some would believe that the Junko story is made up. The truth is creepier than any fiction, in this case.

Was the mafia involved? What would be a proper punishment for such sadistic crimes? How can a human being do all these things that Junko Furuta felt, saw, experienced? Despite any answer, the horrible truth remains: a young girl is dead, and her last 44 days were pure hell.