Some of you will remember that at the beginning of 2022, Julia Fox and Kanye West started dating. 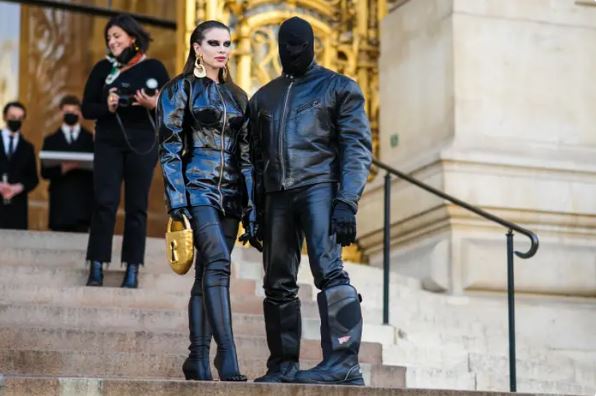 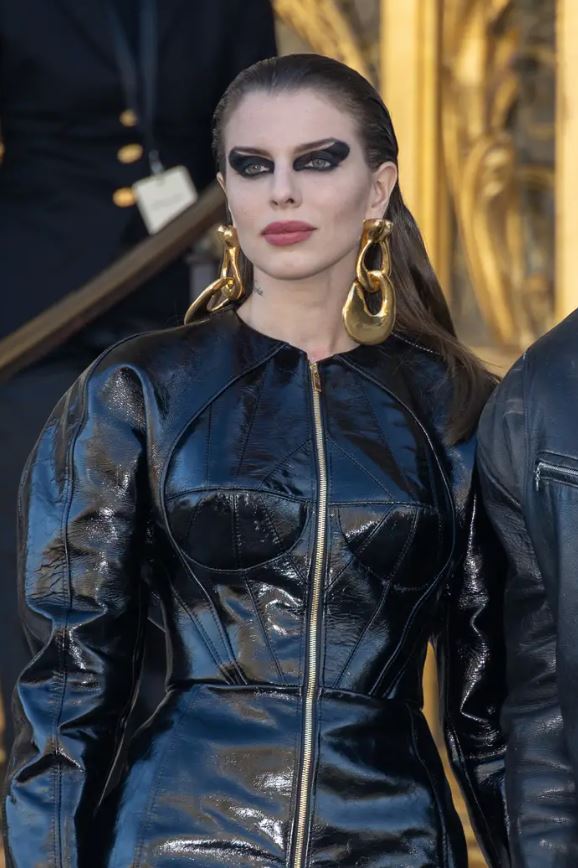 Nevertheless, this tremendous romance ended in about a month. In February 2022, Julia revealed the news about the failure of their relationship. 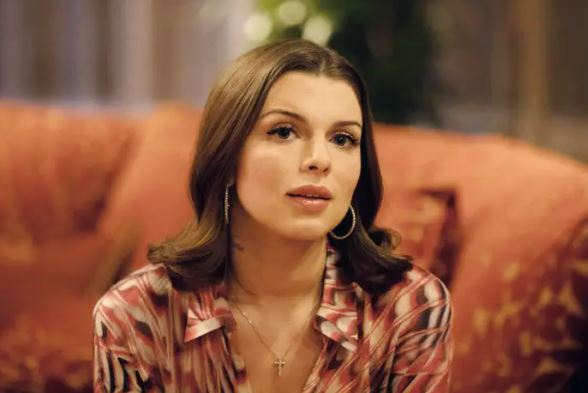 Before Julia started dating the famous rapper Kanye West, her career was surely blossoming. She was actively working on her projects. Some of them were her central role in Uncut Gems, a classic from 2019, and No Sudden Move from 2021, directed by the incredible Steven Soderbergh. 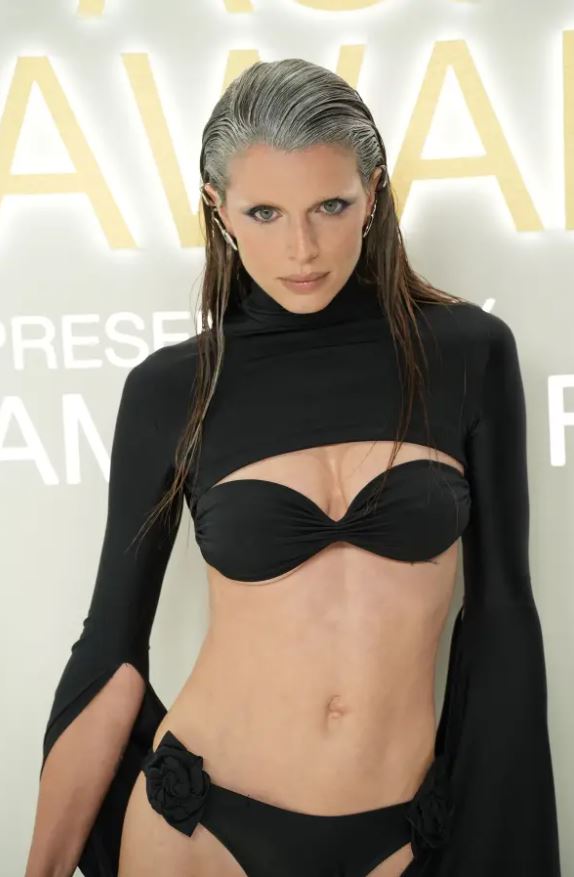 But as time goes by, one would notice that Julia's appearance on the big screens seems a bit reduced. The aspiring actress thinks that somehow, this has to be connected to her past relationship with Kanye. 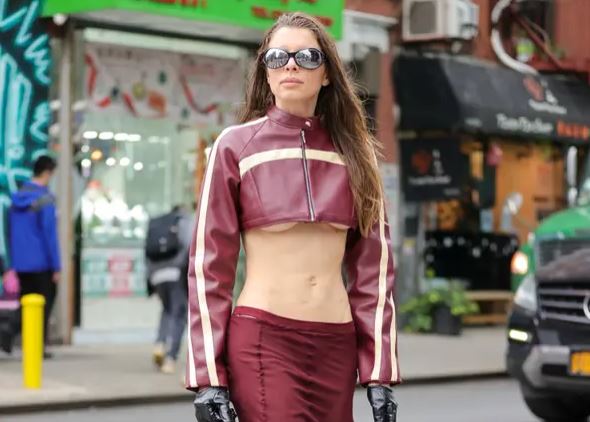 Recently, Julia was in Emily Ratajkowski's podcast, named EmRata. During their talk, Julia said that she thinks about how the relationship she had with Kanye West affected her acting career, not in a good way: 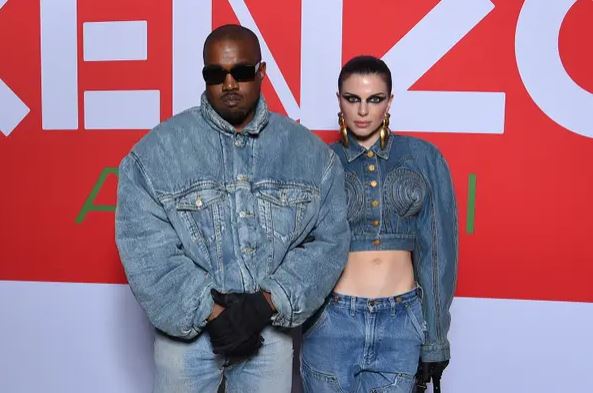 "After the big relationship, I definitely noticed a shift in the acting way," she said. "I'm not getting as many offers as I was before, weirdly. There's been a lot of weird drawbacks with reaching that level of notoriety." 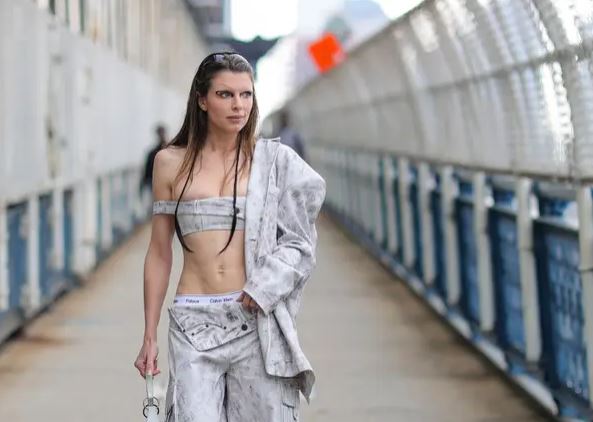 Julia won't give up her talent and hard work. It doesn't sound like would let one little drawback keep her down. But she is aware that some people may see her now as a liability or a tabloid type of woman.

"It's fine, I'm so busy. I think things come to you at the right time, so that's why I'm really not stressing. I really don't care. I just have to trust the process." 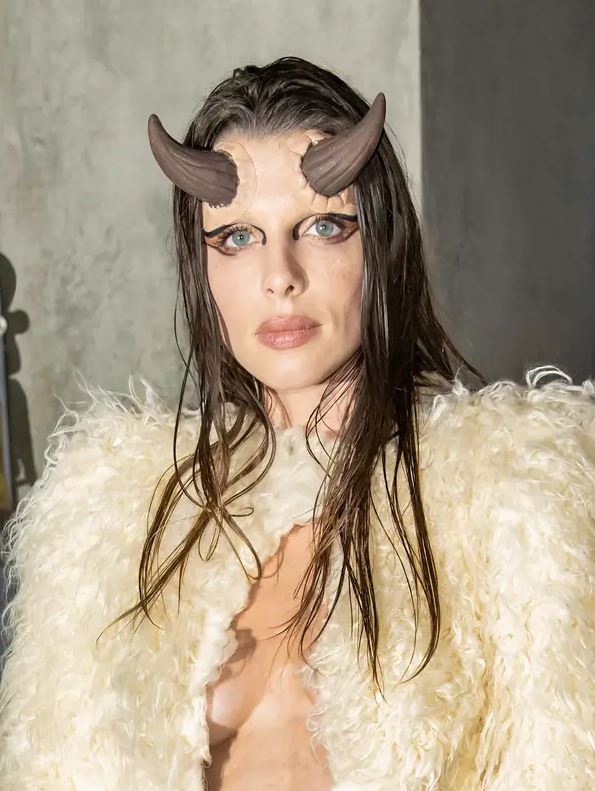