The storm isn't over for Amber Heard, as Australian politician, Barnaby Joyce has called for her to be jailed if she is convicted of perjury in the 2015 dog-smuggling saga.

The Aquaman actress, who recently lost a high-profile defamation trial against her ex-husband Johnny Depp, is the subject of an ongoing perjury investigation related to court proceedings stemming from her visit to Queensland with Depp in 2015. 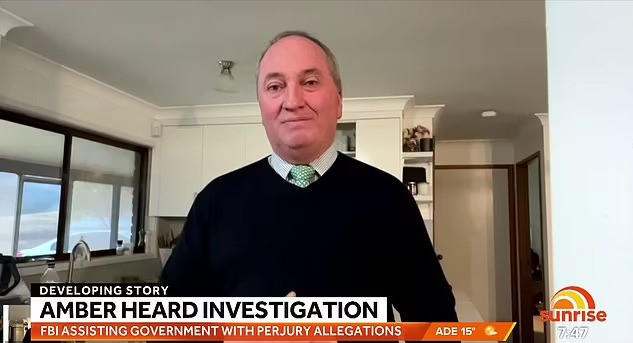 According to the court documents, Heard flouted Australia's strict biosecurity laws seven years ago when she snuck her Yorkshire terriers, Pistol and Boo, into Queensland on a private jet.

The actress faced charges for making a false statement on her immigration documents when she checked 'NO' to the question of importing anything that should have been declared. 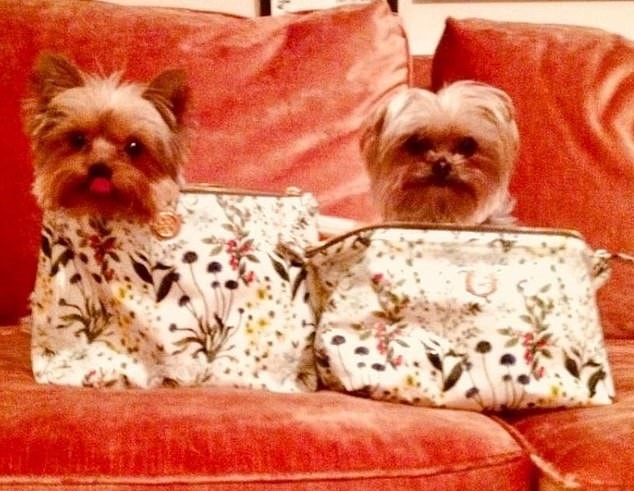 At the time, then-agricultural minister Joyce insisted the two Yorkshire terriers be put down if the couple failed to send the dogs back to the United States immediately.

While Heard was charged with two counts of illegally importing the dogs, the case was closed a year later when she pleaded guilty to falsifying travel documents. 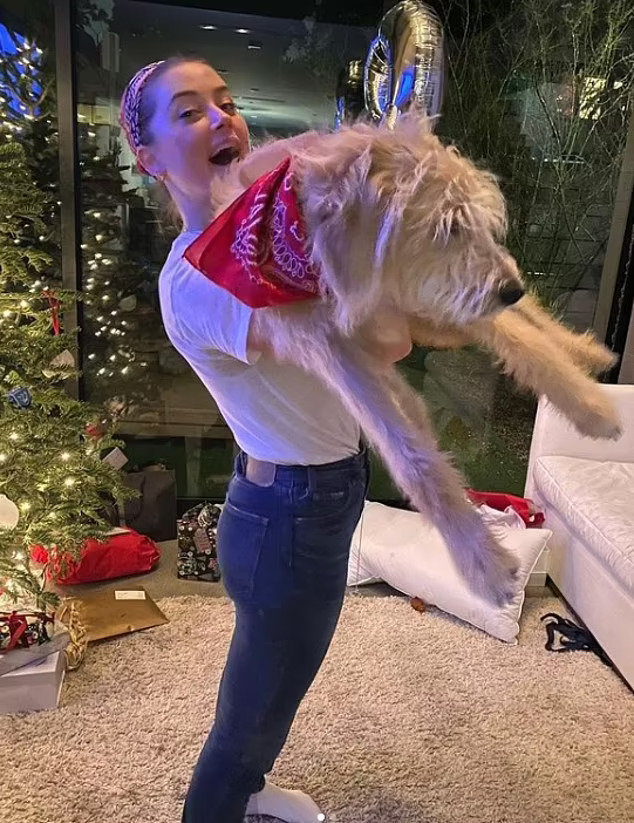 However, the court has reopened the case, sparking an investigation into allegations of perjury over whether Heard gave deceptive proof over the circumstances under which she brought the dogs to the country.

Australian investigators could now liaise with the FBI over Heard's 2015 dog smuggling scandal. 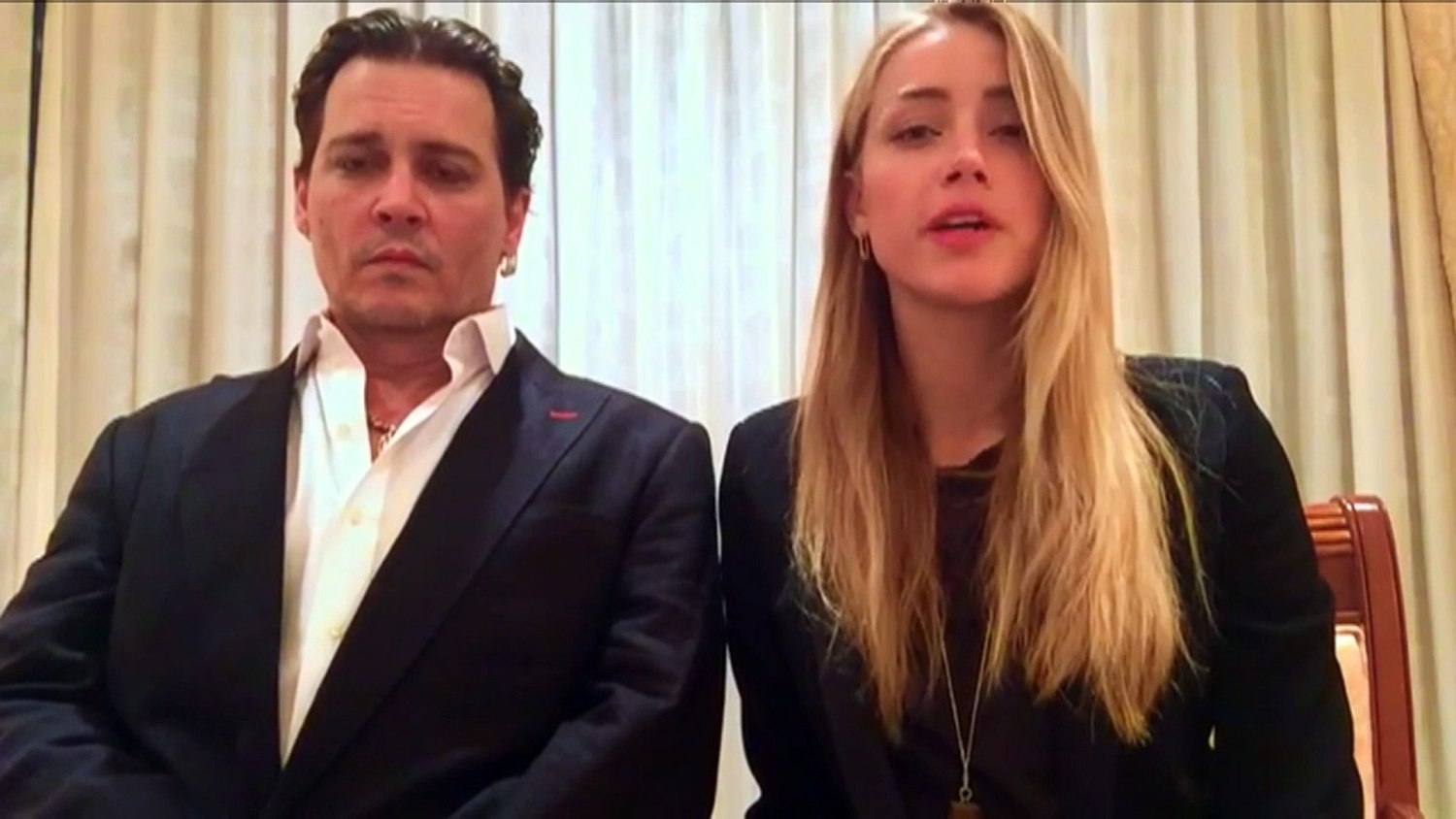 "The FBI maintains an office in Canberra, and there are FBI Agents permanently assigned to Australia [on a rotating basis]."

"Part of their mission is liaison and assistance, so if the Australians needed something from here in the US, they would certainly contact the FBI's Australia Office, and the FBI would likely assist." 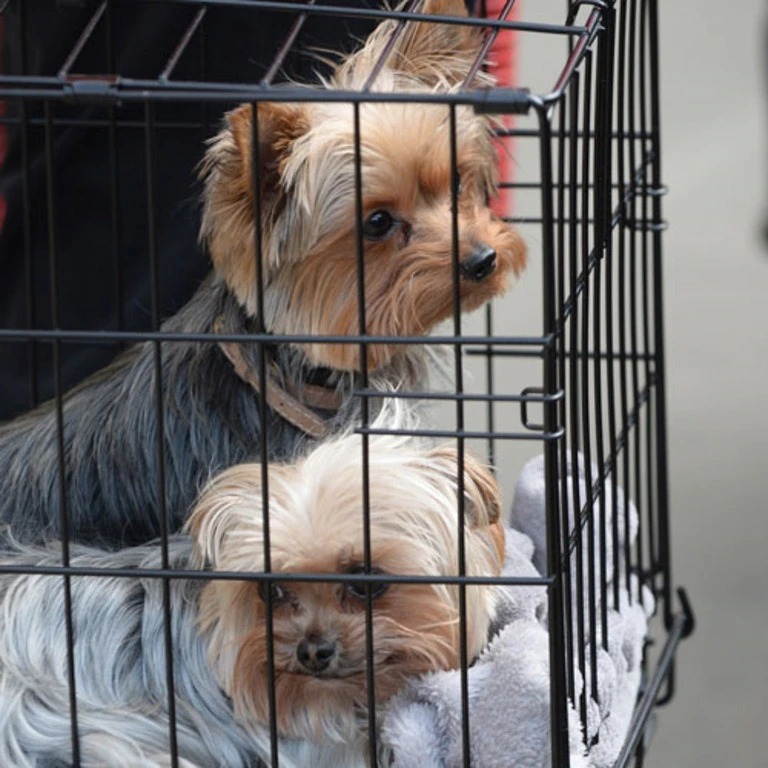 "Those dogs, when they came in, there were a lot of documents that were signed that said there were no animals there."

"And it now looks like Ms. Heard has allegedly not told the truth." 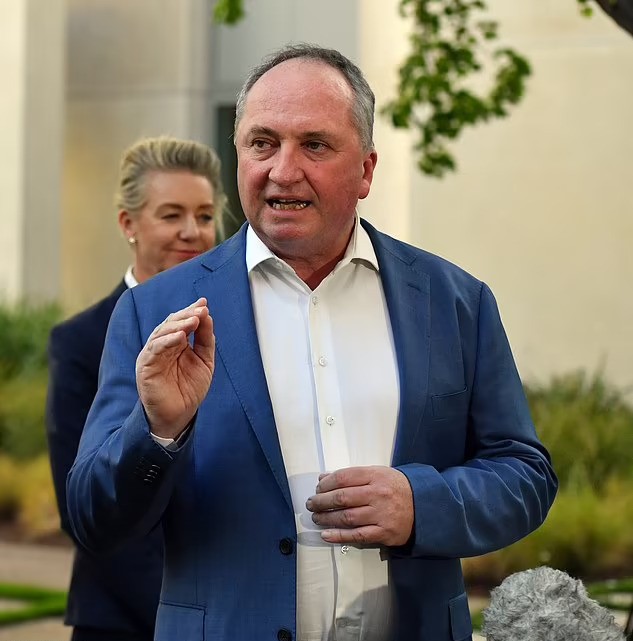 Joyce then continued to joke that Australia was entitled to have Heard extradited as the US is currently seeking the extradition of WikiLeaks founder Julian Assange, an Australian citizen from England.

"[The US] wants Julian Assange... [so Heard] can come over to Australia and possibly spend some time at Her Majesty's convenience." 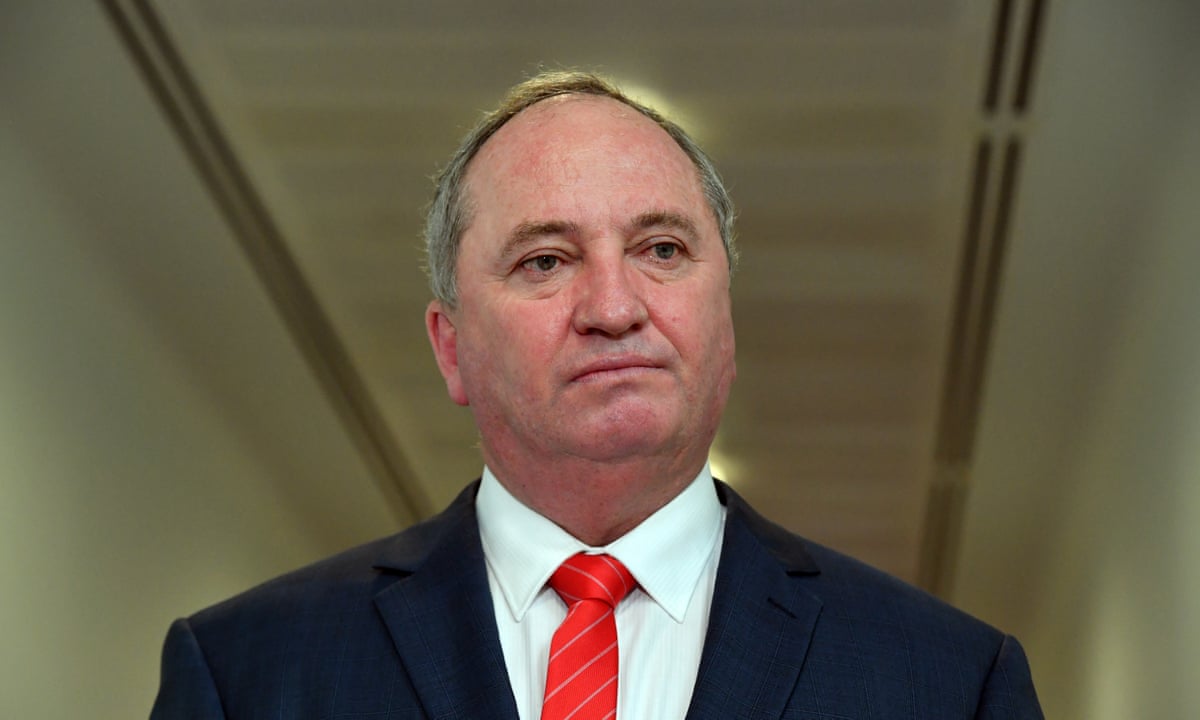 Heard could face up to 14 years in jail in Australia if convicted of perjury.

The newest twist within the dog-smuggling saga unfolded after Depp's former estate manager Kevin Murphy told London's High Court that Heard had instructed him to lie after she flew the pets into Australia.

"I explained to Ms. Heard several times the fact that trying to take the dogs into Australia without completing the mandatory process was illegal and could result in very harsh penalties, including euthanizing the dogs." 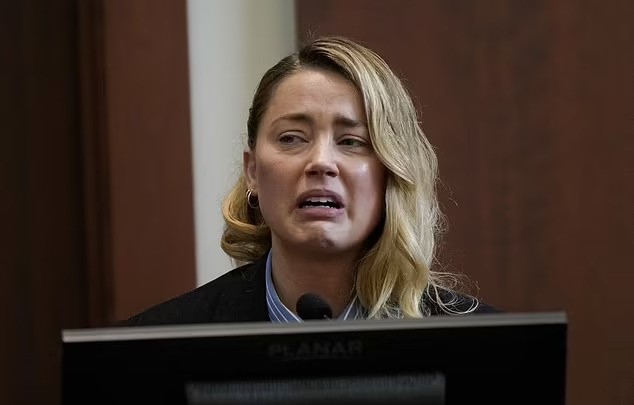 Murphy alleges that when the smuggling controversy erupted, the actress demanded that he provide a "false statement" to the court.

Heard had asked him to say that she knew nothing about the "import requirements."

"When I expressed that I was extremely uncomfortable with this, Ms. Heard said to me, 'Well, I want your help on this … I wouldn't want you to have a problem with your job." 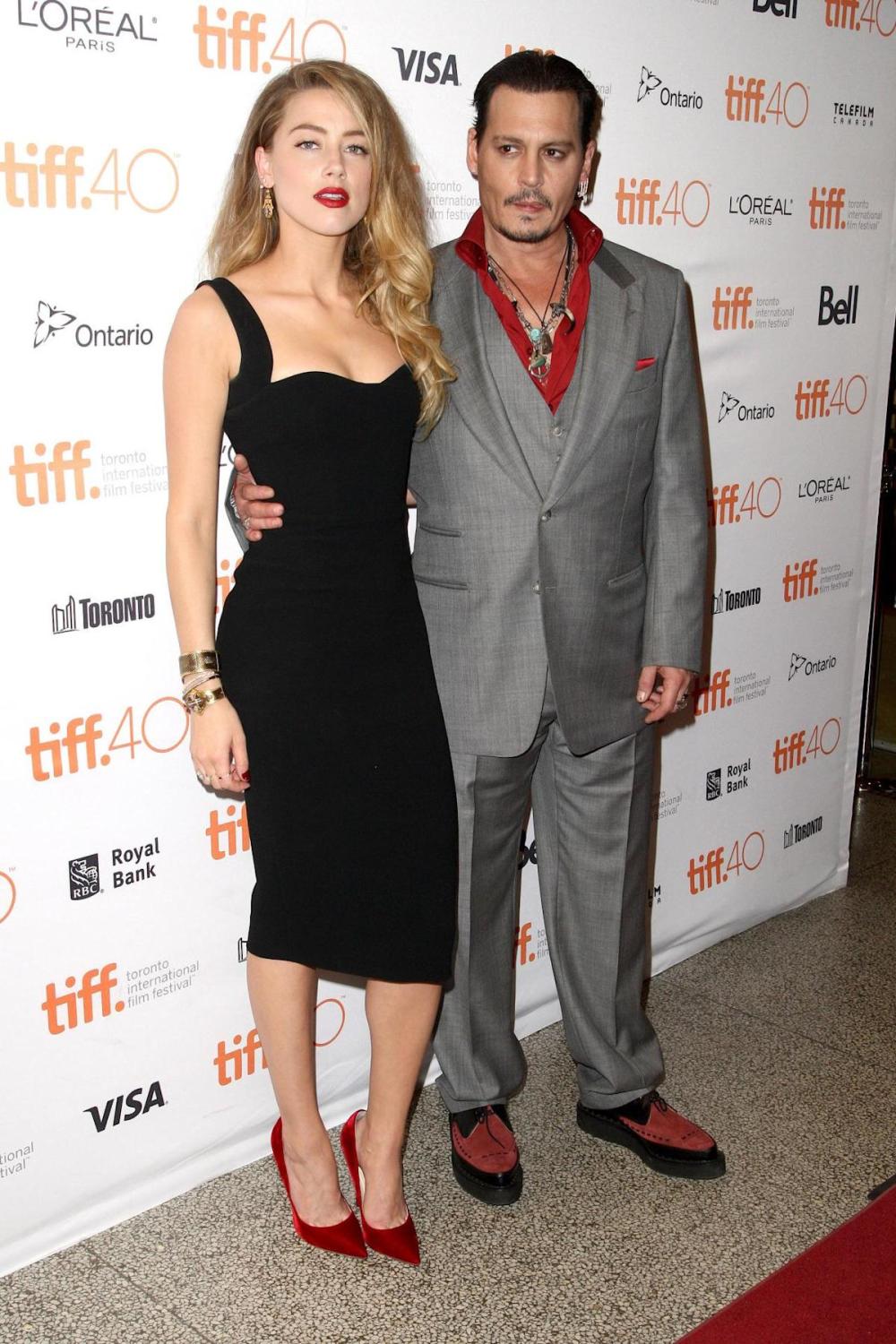 "It became very apparent that Ms. Heard was threatening my job stability unless I cooperated with providing a declaration that supported her false account for the Australian proceedings."

"Because of this, I felt extreme pressure to cooperate, despite knowing this would involve being untruthful."

While it's unlikely Heard would be deported, the investigation means she could face a travel ban to Australia until the case is resolved.