The host of the famous American show The View fell to the floor during Thursday's episode. The incident was caught on Live TV and is now the latest hot topic.

The veteran comedian walked out onstage in front of the studio audience at the beginning of the show. Just before she reached her seat, she stumbled and fell.

Behar went face down on the floor. Co-hosts Sara Haines, 44, and legal eagle Sunny Hostin, 53, quickly rushed to her aid while the dramatic scene broadcasted on national TV.

Whoopi Goldberg, 66, the show moderator, rushed over to Behar and urged her to stand up. Together with a production assistant, Haines and Hostin managed to get the TV star back on her feet. 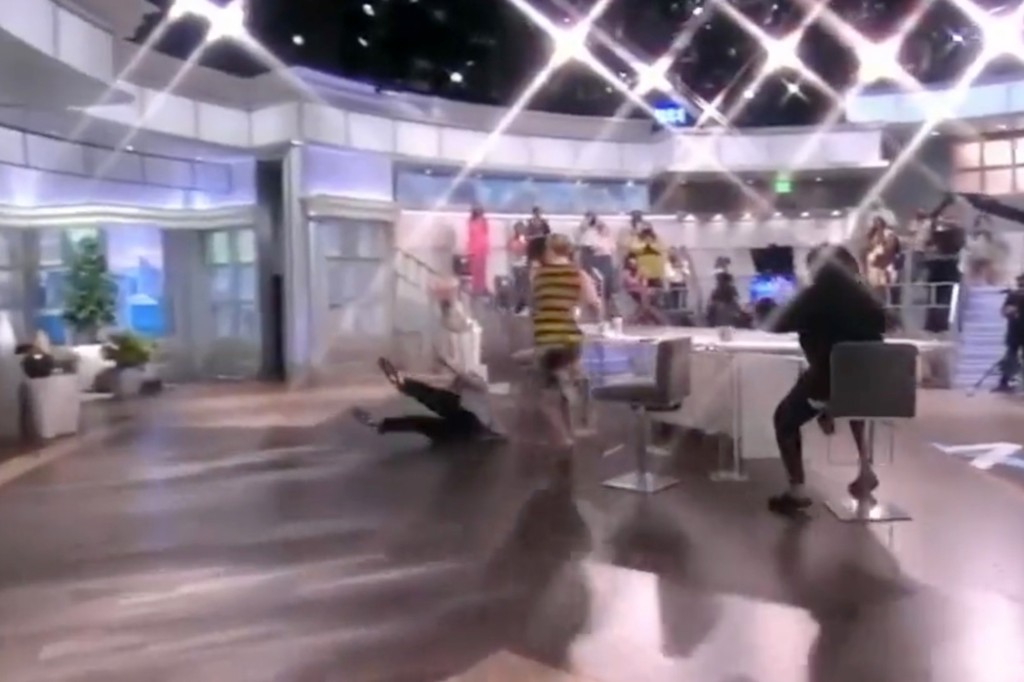 Fortunately, Behar did not suffer any injuries, and she had the wits to joke about her fall and laugh it off. The show continues as planned.

When she sat down at the table, the 79-year old star commented:

"Twenty-five years, that has never happened — who do I sue?!" 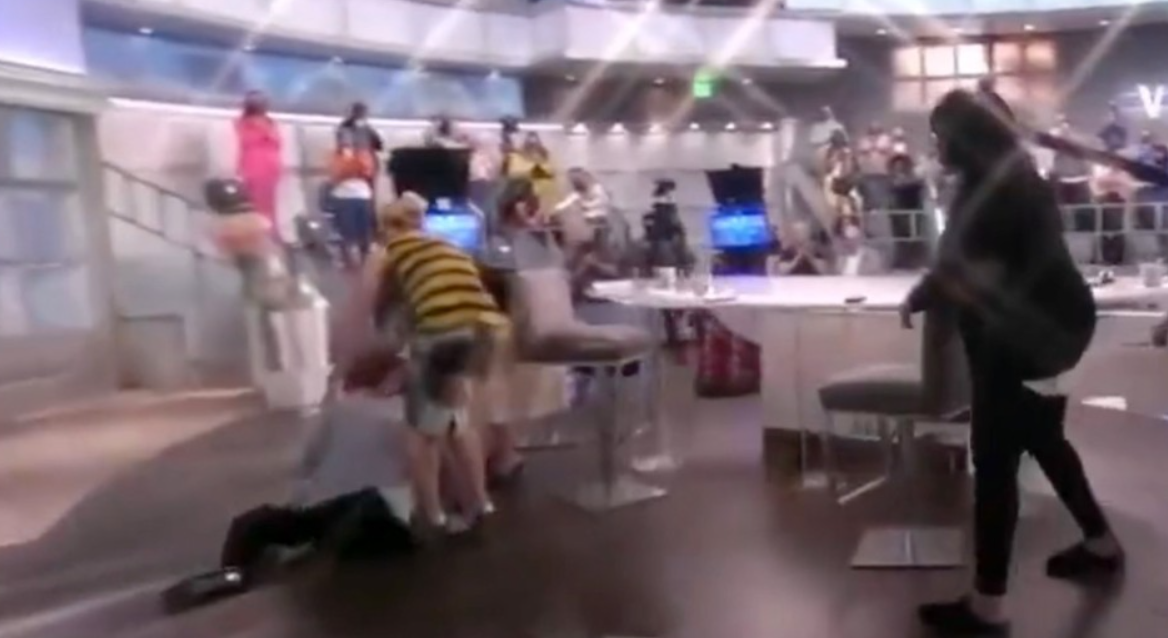 Later, Behar told the audience in a more serious tone that falling can be severe, and if it happens to you, it is best to pay attention to any symptoms.

"The main thing — just to talk seriously — when Bob Saget fell, he died. If you hit your head, and you feel dizzy or you have blurred vision, or you feel like you want to go to sleep, go to the doctor. Because that will kill you." 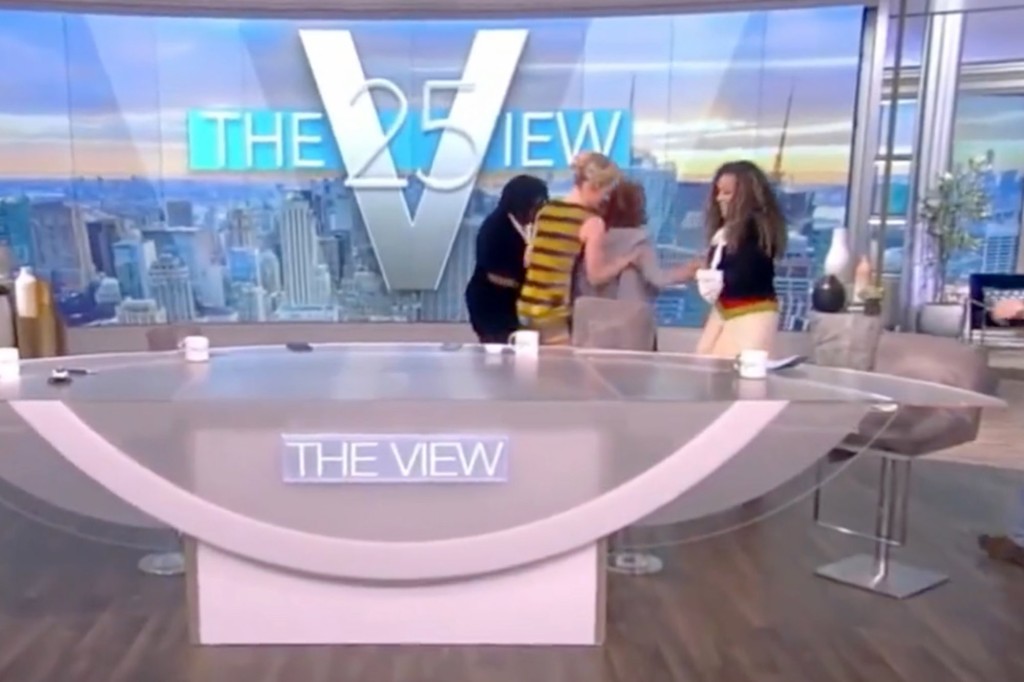 At the end of the show, she again joked about herself. She commented:

Apart from the fall, Behar has recently appeared in a few more headlines.

When she complained that the Ukraine war might affect a vacation trip she had planned to Italy, people blasted her for the statement.

Last month, after telling her audience that she planned to wear a mask in public indefinitely, she got caught without a mask in a New York restaurant shortly afterward.

Behar first appeared on The View in 1997. She is the longest-running co-host and a real veteran in the game.