The View has more than its fair share of critics, partly due to one of its hosts, Joy Behar. So, with the controversial host gone, the daytime talk show might enjoy greater approval from its critics.

The 77-year-old has said that she will be retiring once her contract with the ABC show ends in 2022.

Behar has been on the show for 21 seasons. Millions of fans tuned in to learn more about what was going on in America through the show.

She shared the news of her retirement in an interview with Ramin Setoodeh.

Behar has as many lovers as she has haters. She is a leftist who has offended many people, mainly after Trump took office as the US president.

During the interview, she revealed that she was on a three-year contract with ABC. She confessed that she did not see herself remaining in the show for much longer because "they can't really do anything to me at this point." 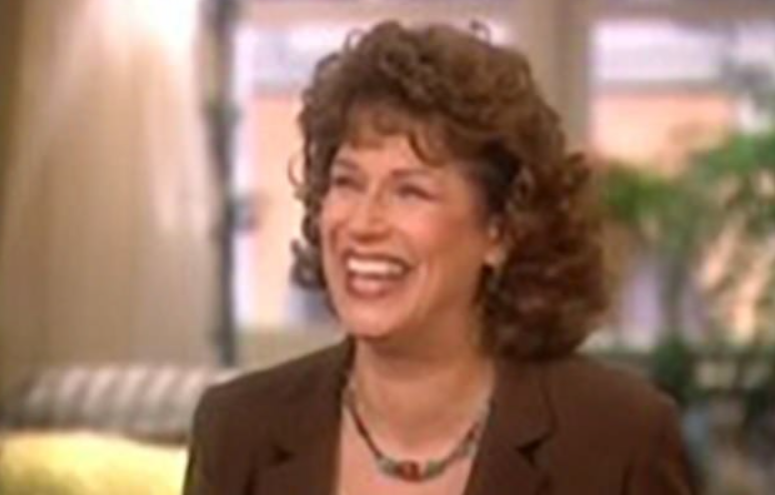 In The View, Behar is the liberal. Although she has talked about leaving, she might also remain if she feels like it:

Variety, however, has claimed that the rumor about Behar leaving is not true. They explained that there was still a place for her on the show.

While on the show, Behar has been a Democrat.

She has been on the show for much longer than Barbra Walters, the show's founder. Walters left in 2014 at the age of 84.

Behar has been fired from the show before for being too political back in 2013.

Fortunately, they still had a place for her as a guest before becoming a full-time host once again.

She recently took a break from the show due to the coronavirus. Being in the high-risk group, she decided to be cautious, although she assured her fans that she was perfectly healthy.

Recently, she was calling in during her appearances while at her home in the Hamptons.