Harry Potter fans know that J.K. Rowling, the author of the original books, had several controversial stances on various issues.

The latest accusations come from Jon Steward, a comedian, criticized the goblins in Problem with Jon Stewart, accusing Rowling of Anti-semitism:

"It was one of those things where I saw it on the screen, and I was expecting the crowd to be like 'holy shit, she did not in a wizarding world just throw Jews in there to run the fucking underground bank.' And everyone was like, Wizards." 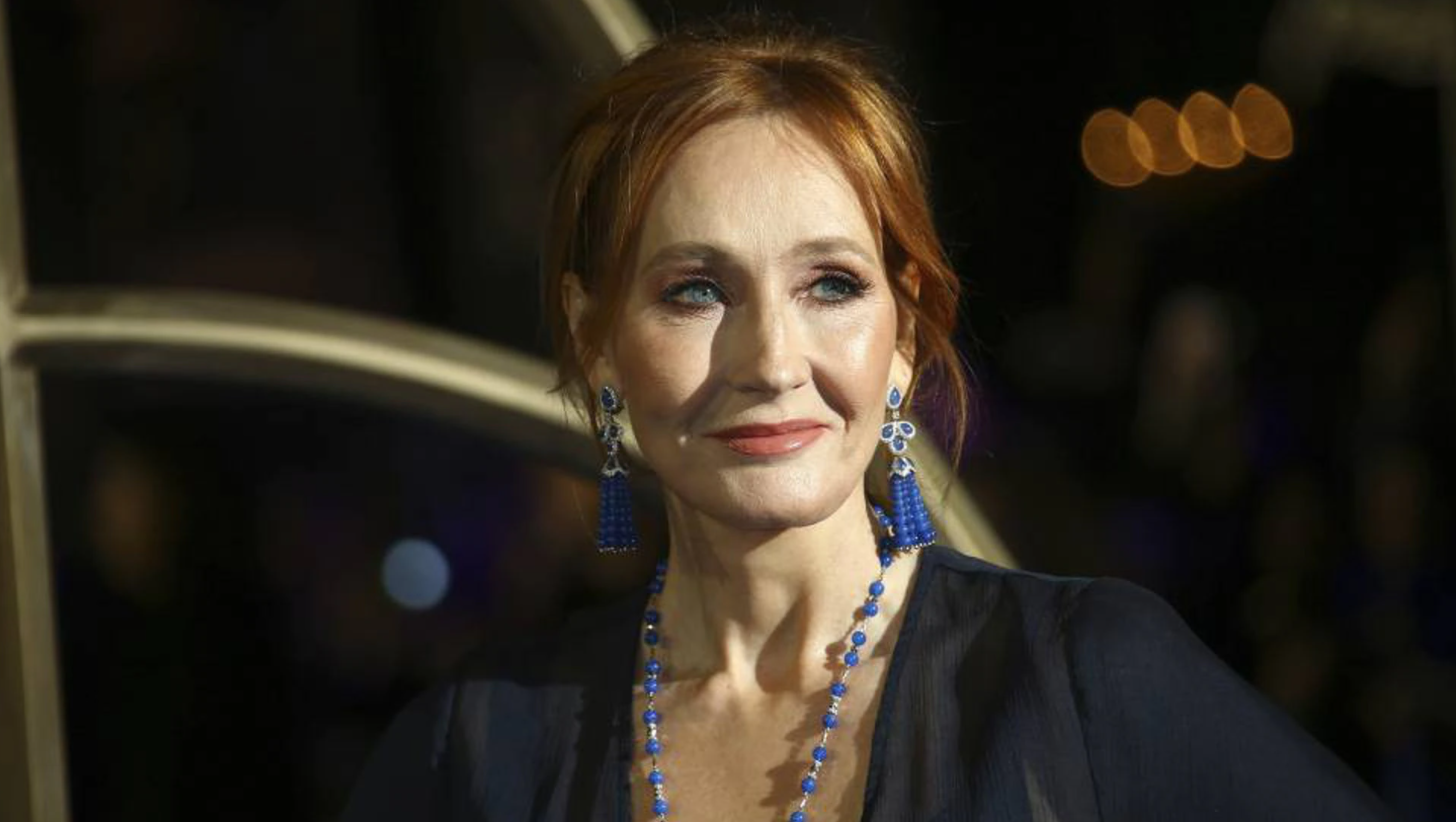 "[People think] 'Oh that's a character from Harry Potter,' [and] you're like, 'No that's a caricature of a Jew from an antisemitic piece of literature.' J.K. Rowling was like, 'Can we get these guys to run our bank?'"

The literature he was referring to is The Protocols of the Elders of Zion, a fabricated antisemitic text.

Though these are not new accusations, they came to life, again, after the reunion, titled Harry Potter 20th Anniversary: Return to Hogwarts.

It appeared that Rowling's controversial stances on Jewish and transgender people made the franchise distance from her.

In 2020, Pete Davidson also poked fun at Rowling and her stereotypical representation of Jewish people.

Previously, she faced the same criticism from an activist, Rafael Shimunov.

Though she fought against these allegations in 2018, it appears that she is no longer willing to talk about the matter. Instead, Rowling's agent called the latest claims "total BS." He wants Steward to apologize for his claims.

Jewish representation in the media has not changed and putting goblins in charge of the money only fueled this harmful stereotype.