Despite being involved in a highly controversial lawsuit, Depp remained the face of Dior's perfume Sauvage. During the trial, which Depp won on all three counts of defamation, the sales of the perfume went up.

Johnny Depp and Dior collaborated on a campaign in 2015, and the luxury house never officially dropped him, despite the allegations.

TMZ reports that the ads were run during a primetime episode of Master Chef on Fox from 8–9 p.m. 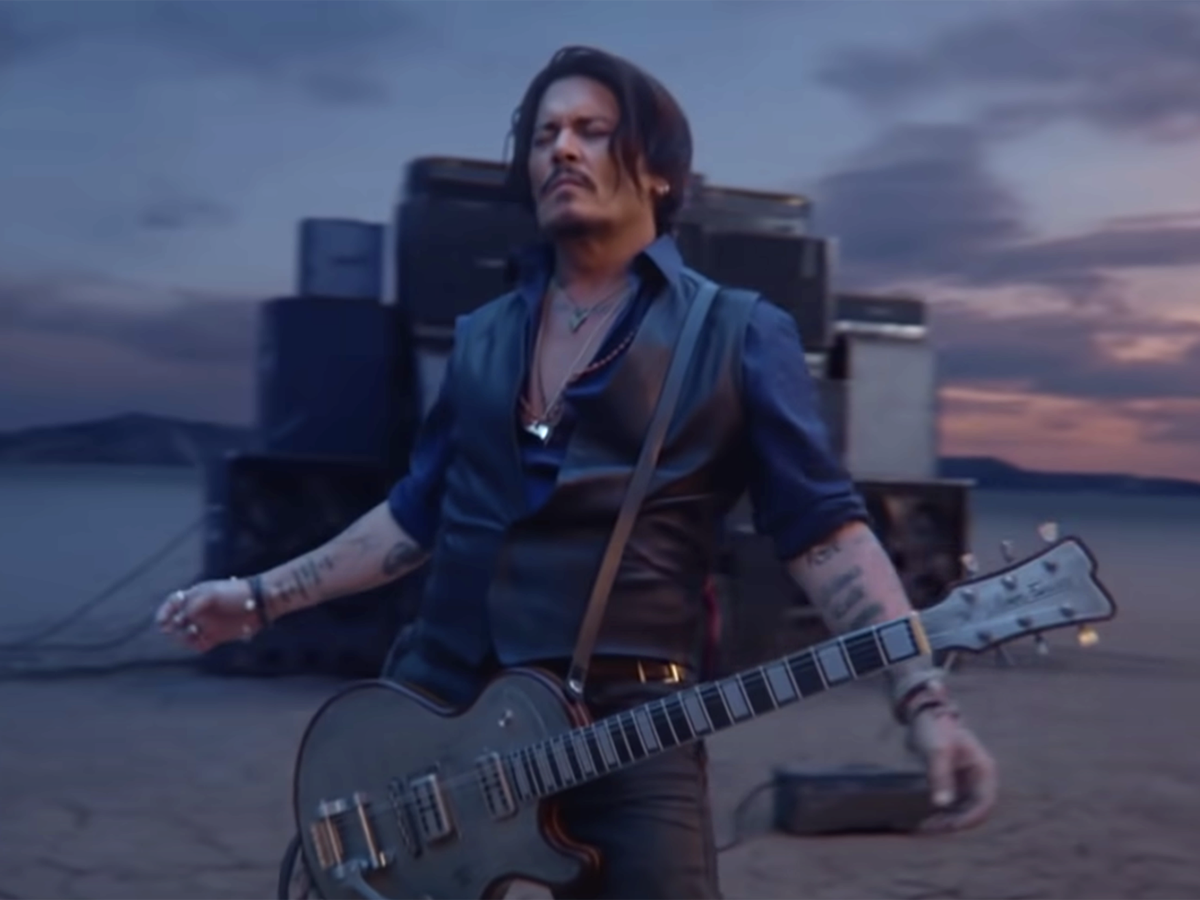 The latest ad came in 2021. It shows Depp playing guitar to Wild Thing while surrounded by the wolves. The actual date of filming is unknown.

In 2019, both the movie star and the French fashion brand faced backlash as they used Native American iconography. 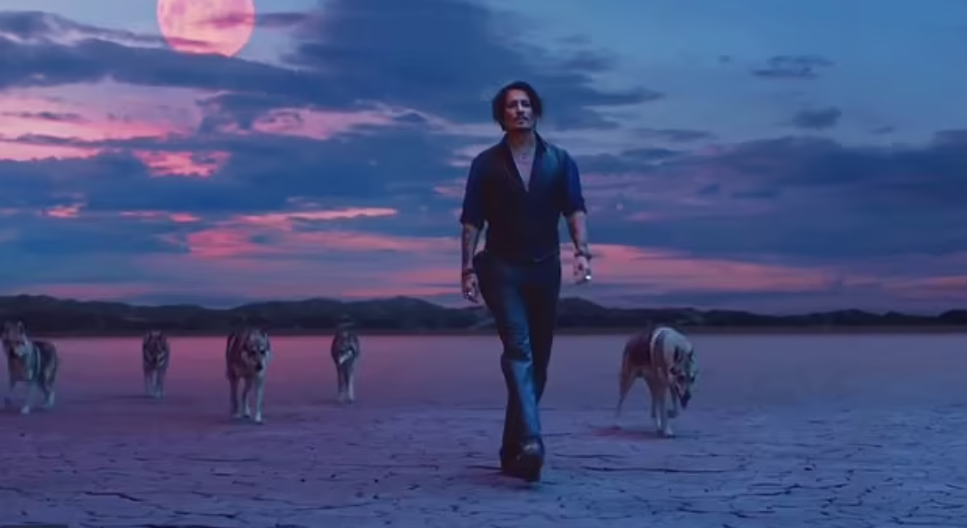 The ad was removed since Dior was labeled as racist.

In May 2022, during the defamation trial between Depp and Amber Heard, Sephora posted an ad for the perfume. 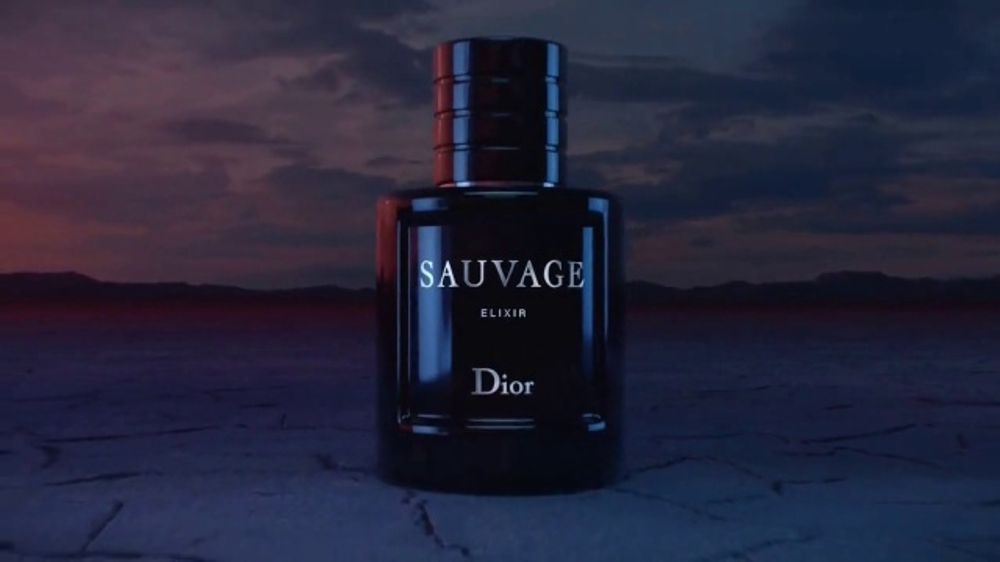 Marie Claire shared in January that Dior sells a bottle of Sauvage every 3 seconds.

The Wall Street Journal noted that since the trial started, Sephora and Ulta noticed the rise in sales of Sauvage.

Though Dior did not make statements but quietly remained with Depp before and during the trial, there is no indication this collaboration will continue. 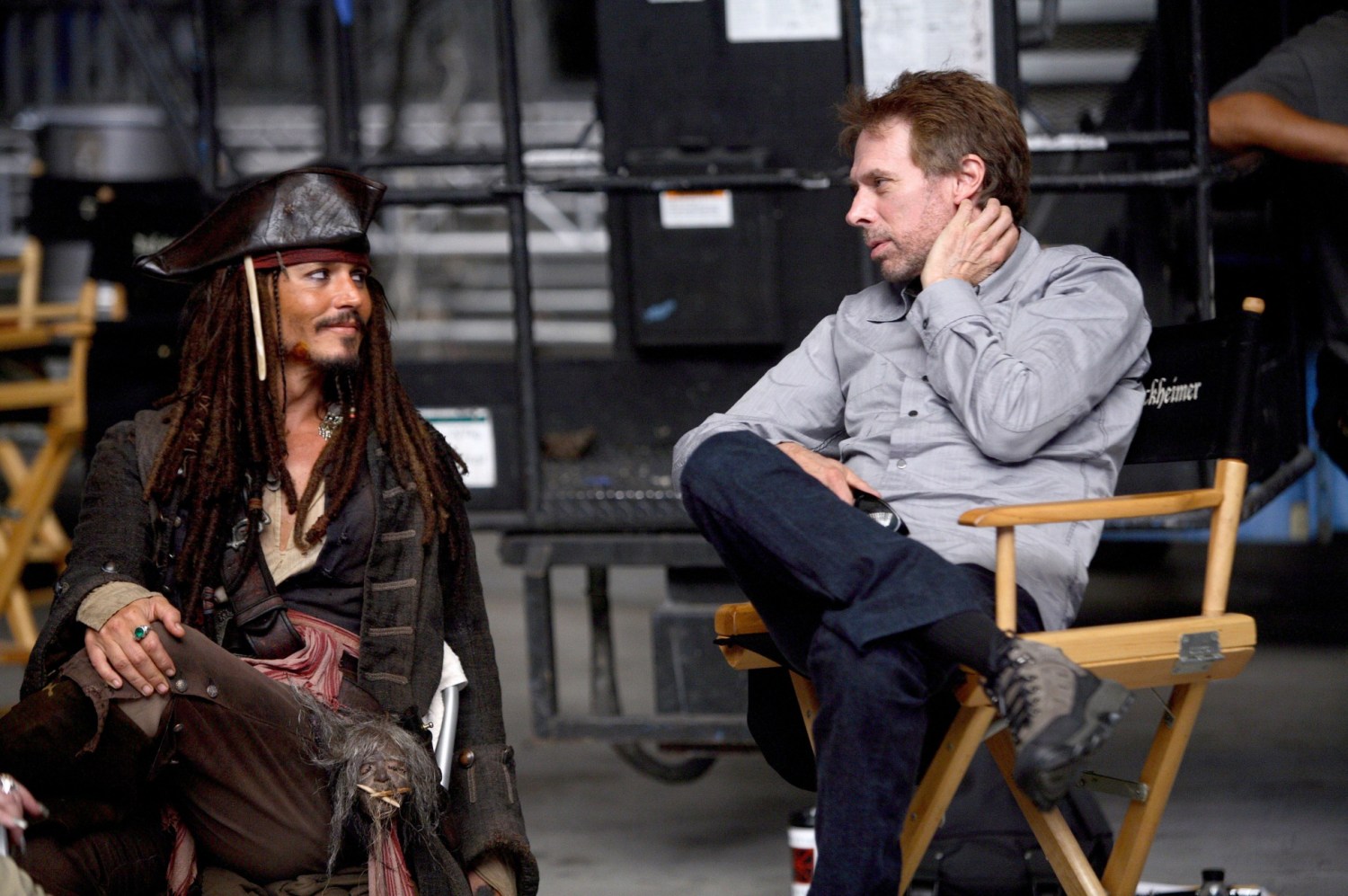 Additionally, producer Jerry Bruckheimer told The Sunday Times that there are no plans to bring back Jack Sparrow to the Pirates of the Caribbean franchise. He confirmed that a spin-off starring Margot Robbie is in development. 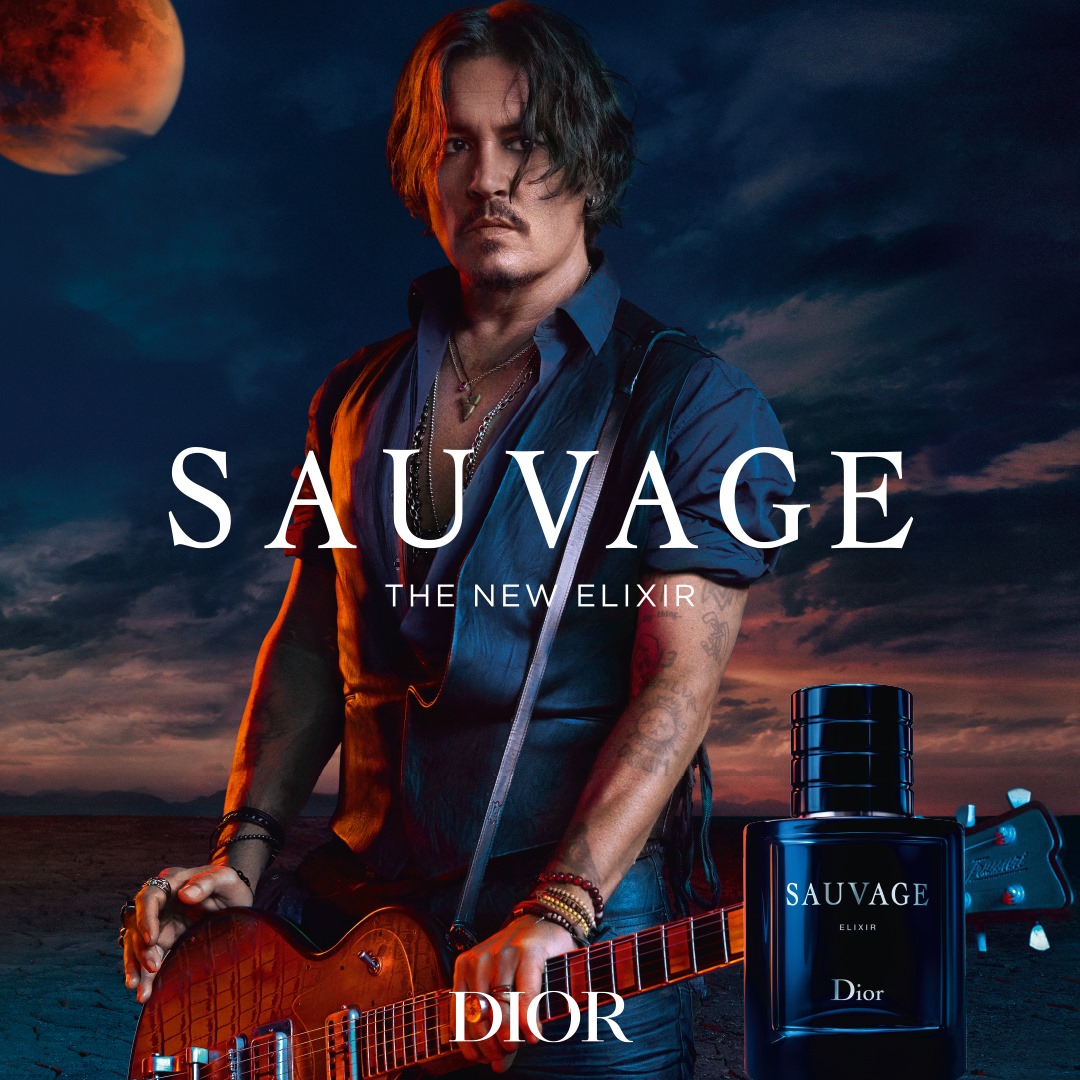 Depp's former agent Tracey Jacobs testified that the actor used an earpiece on set to be fed his lines. However, in a 2018 Vanity Fair article, Depp said that he carries an earpiece with music to get in the right mood for performance.